The Hustler’s ‘industrial vegan’ isn’t a defined term, but should it be? 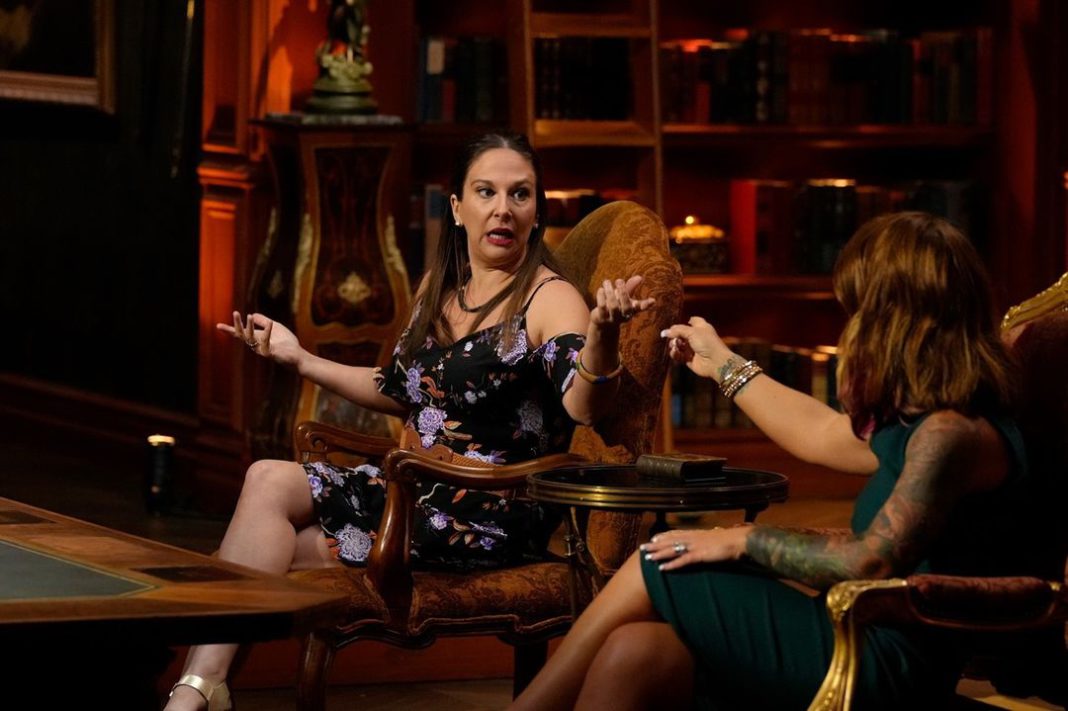 ABC’s The Hustler, hosted by Craig Ferguson, introduced the world to the term “industrial vegan”. No one’s ever defined it, but should they bother?

The season two premiere of the ABC game show The Hustler, hosted by Craig Ferguson, threw a curveball with a question many viewers could relate to: “What in the hell is an industrial vegan?”

Although vegans are generally classed into three main subgroups — ethical, environmental and health-conscious — with religious veganism occasionally added to the list, industrial veganism isn’t a term people have heard before.

This is how The Vegan Society, which created the word “vegan”, defines veganism:

“Veganism is a philosophy and way of living which seeks to exclude — as far as is possible and practicable — all forms of exploitation of, and cruelty to, animals for food, clothing or any other purpose; and by extension, promotes the development and use of animal-free alternatives for the benefit of animals, humans and the environment. In dietary terms, it denotes the practice of dispensing with all products derived wholly or partly from animals.”

The motivations behind why people choose to lead a life that excludes animal food products vary from person-to-person, sometimes overlapping. Generally, they’re classified into those three or four groups mentioned above.

So, what’s an industrial vegan? Many have expressed their confusion over the term, and that’s understandable, since there is no information available on what it actually means. According to Google Trends, searches for “industrial vegan” in the US were non-existent before the June 17 premiere of the show.

Some online users reported that it was just a off-hand term uttered by the “hustler”, who said she didn’t buy processed food but ate meat. While that is obviously not vegan, an industrial vegan is likely someone who follows a plant-based diet but does not consume processed food products that are a result of industrial farming.

This could refer to plant-based meat alternatives. Even though they are meat-free with significantly lower greenhouse gas emissions, they are considered processed foods. With that logic, an industrial vegan could be someone who follows a raw vegan or whole-foods plant-based diet.

These diets focus on fresh produce like fruits and vegetables, as well as “good-for-you” foods like nuts and seeds. Raw veganism is a controversial diet and divides opinion, but whole-foods plant-based is widely accepted as a non-processed diet that focuses on naturally occurring foods and clean-label ingredients.

Read our writer’s dairy of being a raw vegan for a week.

So by the looks of it, industrial veganism is basically just whole foods-focused. Do we need a separate definition for the term, in a vernacular that is, frankly, overpopulated and increasingly confusing? I’m not so sure.

Industrial vegans essentially fall into the health-conscious category, so let’s let that be and call it a day. Everyone has their own definition of veganism, and that’s the beauty of it. By adding more and more phrases that ultimately mean the same thing, we’re defeating the purpose of the lifestyle, one that, in its true essence, directs us to a way of living that excludes all animal products, takes the planet into account, and focuses on our physical and mental wellbeing.

The Hustler might have invented this term on the show, but let’s keep it that way. Adding yet another sect to veganism hinders the very unity it stands for.

Anay Mridul
Anay is journalism graduate from City, University of London, he was a barista for three years, and never shuts up about coffee. He's passionate about coffee, plant-based milk, cooking, eating, veganism, writing about all that, profiling people, and the Oxford Comma. Originally from India, he went vegan in 2020, after attempting (and failing) Veganuary. He believes being environmentally conscious is a basic responsibility, and veganism is the best thing you can do to battle climate change. He gets lost at Whole Foods sometimes.
Previous articleHumans Are Vain tells you how much you’re saving with each shoe — in climate costs
Next articleIsrael pledges to cut 85% of its carbon emissions by 2050