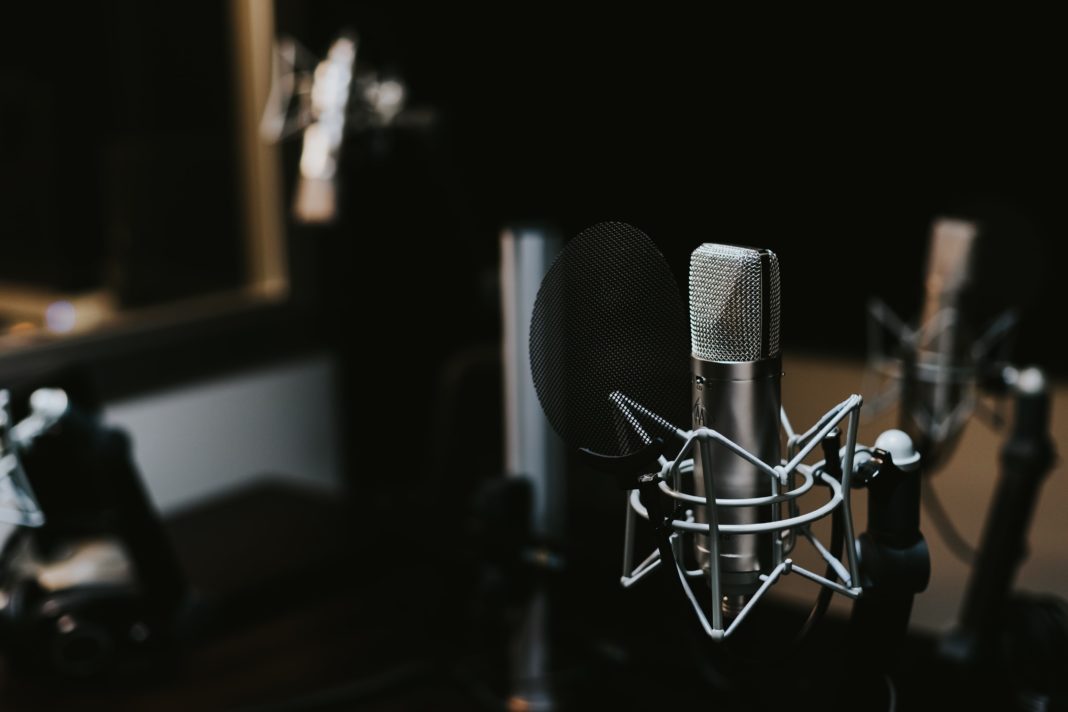 The Joe Rogan Experience podcast has had its fair share of vegan conversations and controversies.

In 2016, Rogan talked with a clinician and Paleo diet advocate Chris Kresser about the so-called negative effects of taking up a meat and dairy-free diet.

More recently, Joe Rogan hosted an episode of his podcast with Chris Kresser and The Game Changers’ producer and vegan activist James Wilks. Following this episode, Rogan admitted to agreeing with Wilks regarding the benefits of being plant-based.

The JRE podcasts consist of much more than vegan debates. Hosted by Joe Rogan, a stand up comic and mixed martial arts fanatic since 2009, there have been over 1470 episodes all with interesting special guests, including Elon Musk, Robert Downey Jr. and Edward Snowden. 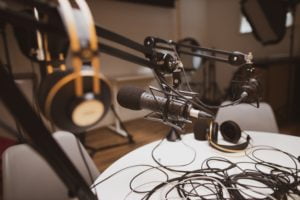 What started as a small-time show filmed via webcam has become a successful online podcast that regularly receives millions of views per episode.

The podcast evolved around 2003 when Rogan hired comedian Brian Redban as his video editor. After content for Rogan’s website gained lots of praise and his online following grew, the podcast began to take shape with weekly streams on Ustream.

By August 2010, the podcast had been formally titled The Joe Rogan Experience, paying homage to The Jimi Hendrix Experience, and began to air live several times a week.

Since then the podcast has had millions of views and has over 1,000 monthly listeners between the ages of 16 and 64.

In 2019, Rogan hosted podcasts with three 2020 Democratic presidential candidates: Andrew Yang, Tusli Gabbard and Bernie Sanders. Following their appearances on the podcast, both Gabbard and Yang’s campaign began to gain momentum and fundraising.

The JRE has become an unexpected political influencer for the 2020 presidential election, especially in regard to presidential candidate Bernie Sanders, who saw a surge of press coverage in national news and global media outlets as a result of his campaign using a clip from the podcast where Joe Rogan said, “I think I’ll probably vote for Bernie.” 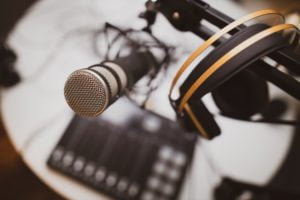 From aliens and astronomy to conspiracy theories and MMA, The Joe Rogan Experience podcast has covered a wide range of topics in-depth with its episodes ranging from one hour to five hours long.

After having retired English mixed martial artist James Wilks on as a guest, Rogan found himself agreeing with Wilks’ statements about veganism. Wilks was the star and producer of the Academy Award-winning filmmaker James Cameron’s The Game Changers documentary (see our article on it here).

“I mostly wound up agreeing with the guy who made The Game Changers documentary,” Joe Rogan said. “In terms of science, in terms of whether or not it’s healthy to eat a 100 percent vegan diet, according to everything he’s shown me, it is. He had as much science as you could…it’s just a matter of doing it properly.”

The Joe Rogan Experience playing host to important plant-based issues and giving advocates the platform to respond to criticism and share their views gives veganism more exposure. It also offers the opportunity for balance in the global food and ethics debate. Having a space for discussion is crucial in any movement, and veganism is no exception.