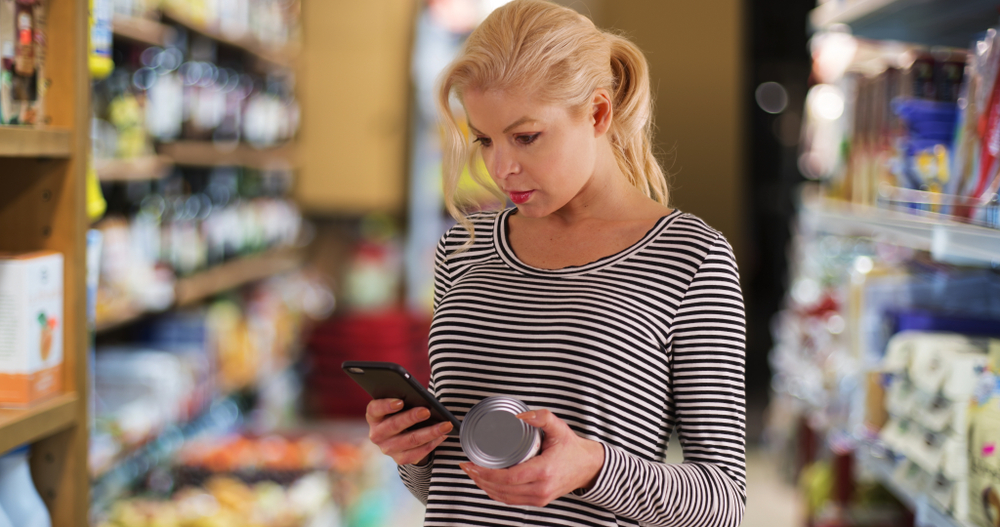 A new book by a vegan food safety expert is calling for proper labelling, certification and audits of the food supply chain to ensure the integrity of vegan foods and those containing allergens.

In 2019, Heather Landex woke up in a hotel room with puffy eyes and lips and a rash. A couple of hours later, the rash had spread. She started to feel so unwell that the receptionist called an ambulance. “I thought I was dying,” she recalls. “My hands and feet were white and numb. I looked dead and started to panic.”

At the hospital, the doctors suspected a reaction to milk and advised her to avoid dairy. “It made no sense. I am and was vegan. I am also a food safety consultant and I understand food labelling.” Landex later found out that she has severe lactose intolerance, plus allergies to insects, spiders, dust mites, and some washing powders and perfumes.

The episode brought home to Heather, who trained as a UK environmental health practitioner, how allergens can trip up even careful consumers and food professionals. You might assume that a vegan would naturally avoid milk, but milk and milk powder can be consumed unwittingly, especially in items you don’t prepare yourself, via contaminated cooking oil and in items labelled “may contain” rather than “free-from”. 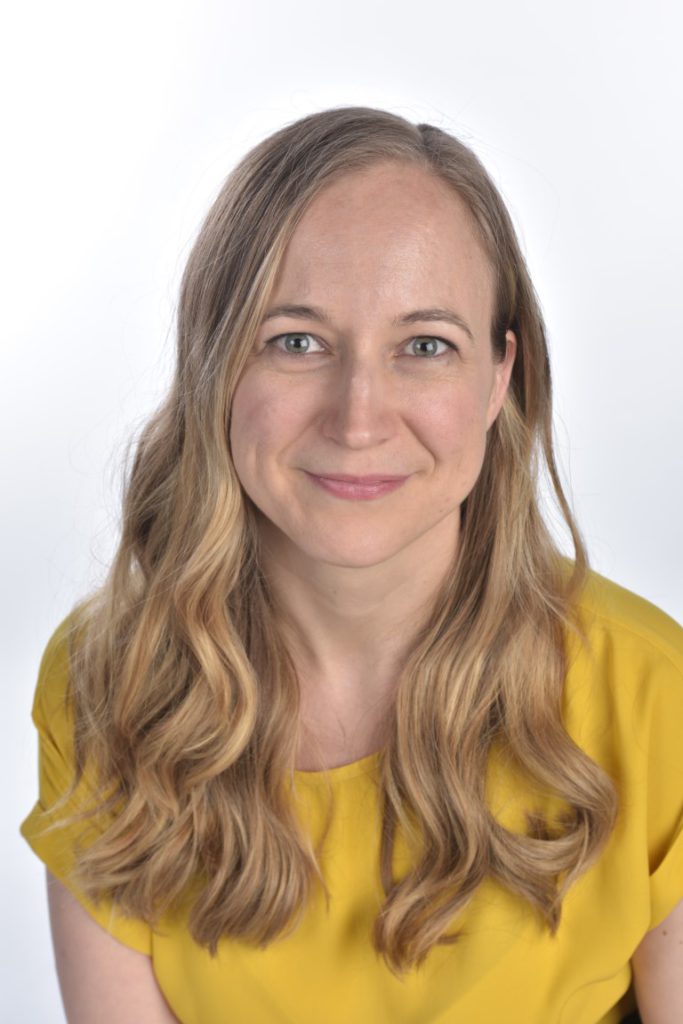 In her book Inclusive: The New Exclusive, Landex says food businesses need to be more clued up about the 14 main allergens and must invest in training and systems for customising foods. It also makes good business sense. “Vegan and plant-based claims do not have any guarantee of being suitable for allergies and intolerances, but the consumer may not be aware of this,” she explains.

“Vegan food businesses and chefs need to pay attention to ‘may contain’ and ‘traces of’ claims on vegan food. Vegan food is sold to far more non-vegans than vegans. On average, 80% of vegan restaurant customers are not vegan. If you are feeding someone with an allergy or intolerance, vegan food often isn’t safe.”

She notes that plant-based food is often cooked, manufactured, prepared, stored or transported alongside animal products: “Milk, egg, fish and shellfish are very common — and potentially deadly — allergens. The food chain, food choice and food safety legislations are very complex and not common sense to the average person working in a restaurant or dietary restricted customer.”

Allergies and intolerances are very common, affecting more than 20% of the populations of most developed countries, and the most common food that people avoid is dairy. Many who are dairy-intolerant turn to vegan foods, expecting them to be safe. But there is no requirement that foods that call themselves vegan on the front of a pack are free from dairy allergens. 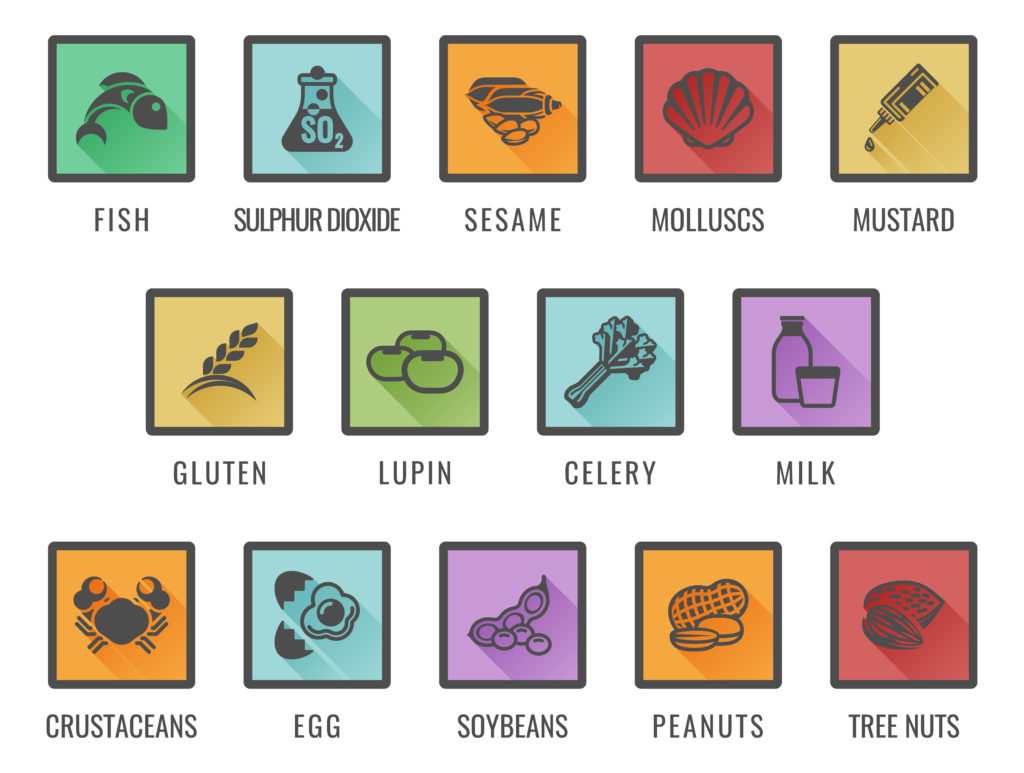 The Vegan Society says there is no evidence that vegans are more likely to have allergies or intolerances. However, it is aware that some people may opt for vegan options if they have intolerances or allergies. Andrea Rymer, the charity’s dietitian, says: “Consumers should not rely on a vegan logo if they have allergies. The Vegan Trademark ensures standards are met to reduce cross-contamination as far as practically possible, including thoroughly washing surfaces and utensils before using them for vegan cooking.” This includes a recommendation to use a separate set of utensils.

Read our behind-the-scenes look into the Vegan Trademark’s certification process.

“A ‘free-from’ allergen claim is an absolute claim and must ensure the absence of the allergen. It should only be used following a rigorous risk assessment of the ingredients, process and environment of the product’s whole supply chain. ​Finished product testing should be performed to verify the efficacy of these controls​.”

There have been recent fatalities due to allergens not being declared. This has led to the UK Food Information Amendment, also known as Natasha’s Law, coming into effect from October 2021. This will require food businesses to provide full ingredient lists and allergen labelling on foods prepackaged for direct sale on the premises.

While the vegan/free-from difference can cause confusion, some UK vegan businesses have already risen to the challenge of reaching out to both vegans as well as food intolerant and allergic customers.

The Mango Tree is a vegan restaurant in Taunton, in the southwest of England. Operations director Prem Anand is passionate about being as inclusive as possible. “We see our business, as an opportunity to serve all, regardless of their dietary requirements,” he says. “We are 100% plant-based. Around 65% of our customers are non-vegans and a considerable number have intolerances. By default, we are in a position to cater to those with allergies and intolerances to dairy, gluten and seafood.”

Anand adds that he and his chef are trained in handling allergen requirements: “We go through, in detail, every ingredient in the products we use in our recipes. We ask our suppliers to supply us with detailed ingredients lists and allergen information.”

The restaurant has an app that displays the whole menu — an allergic person can simply type in what they are allergic to. “They can then see what food from the menu will be appropriate for them. The app will also reveal the calories in dishes,” says Anand.

The Mango Tree is also now looking to partner with Landex to help train its staff and communicate in a way that “fully serves and inspires confidence” in its customers. 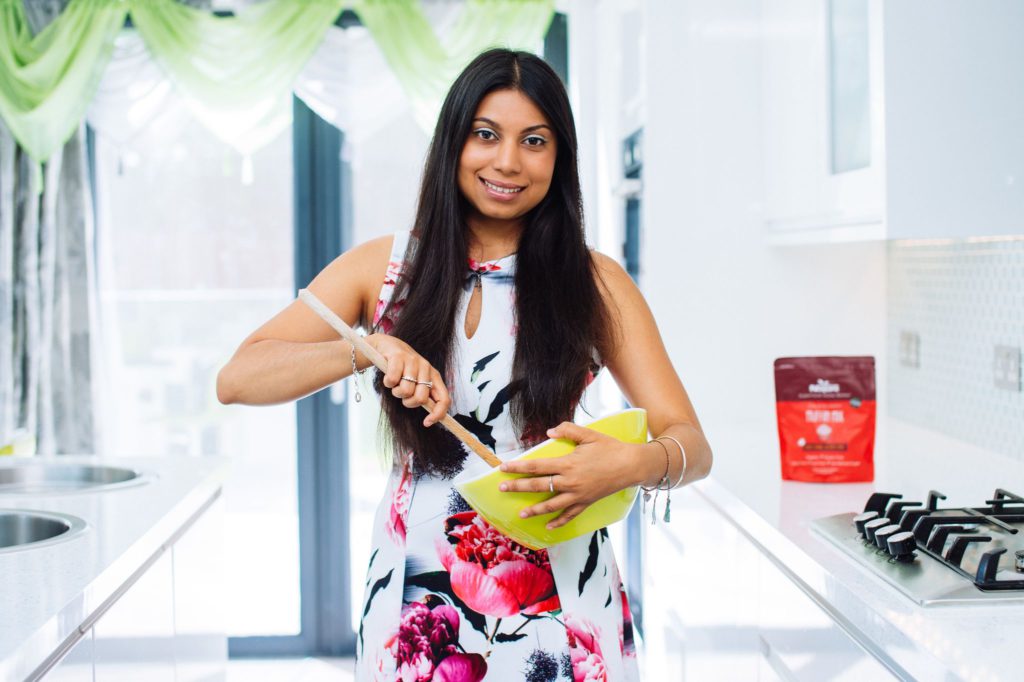 Creative Nature makes food that is free from the 14 most common allergens and is fully vegan. It produces snacks, confectionery, baking mixes, and superfoods that are available in supermarkets and online. It was set up by Julianne Ponan, who is herself allergic to all nuts, some seeds and certain additives.

“I’ve had anaphylactic reactions since I was two years old,” she tells me. “When I was at school, I had to sit on an allergy table alone. I wanted to create food that is inclusive, that everyone can enjoy.”

The brand has always been vegan. Most vegan foods have the “may contain” label, which brands are legally allowed to do. “That means a vegan can pick up something that is vegan but contains traces of milk,” explains Ponan. “A lot of vegan substitutes contain nuts or soy, which are common allergens. When we make our food, we use segregated lines and we test the machines for the main 14 allergens in every batch we make, in addition to having a peanut- and tree nut-free facility.

Little Bandits is a company aimed at children and parents producing dairy- and soy-free yoghurt, which is also low in sugar.

Jessica Harris created the range after struggling to find suitable options for her son, who has a dairy allergy. “I was frustrated with the lack of options. The market has evolved but there is still a gap for kids,” she says.

“Our entire range is dairy-free and is produced in a vegan factory that doesn’t handle eggs, soya or nuts. Plant-based food is increasing rapidly, but the majority of items still have a ‘may contain’ label, which makes it hard for consumers to assess risk.”

Little Bandits works with a small factory that makes it easier to adhere to protocols. “We also test our products regularly for dairy and soy, as our yoghurts are bought by both vegans and people with allergies. And we also supply nurseries where parents request dairy-free options.”

Read our interview with Jessica Harris for more on how Little Bandits caters to vegan kids with allergies.