The perception of veganism 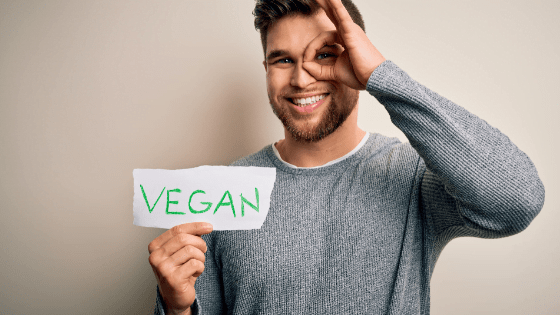 Perceptions of veganism are stopping a vast number of people from giving the lifestyle a try, but what can be done about educating the masses?

The rise of veganism

According to research collected by Health Careers, the global vegan food market will reach $7.5 billion by 2025, and by the end of 2020, the UK alone will be home to 327% more vegans. While these are dramatic inflations, a large portion of the globe’s population will not make the switch. Recent reports by the Ecologist and The Vegan Society show this is predominantly a consequence of cognitive dissonance and the ‘vegan stigma’.

What is holding people back?

Faunalytics recently discovered that many vegetarians and omnivores have a negative outlook on vegans, using terms such as “pretentious” and “aggressive”. When asked why they wouldn’t go vegan, they feared of being stigmatised in the same way. The report concluded that because of this fear, “they have a significant incentive to maintain their current eating habits”. With perceptions of veganism being buoyed by negative assumptions — even amongst vegetarians — the cause looks troubled. 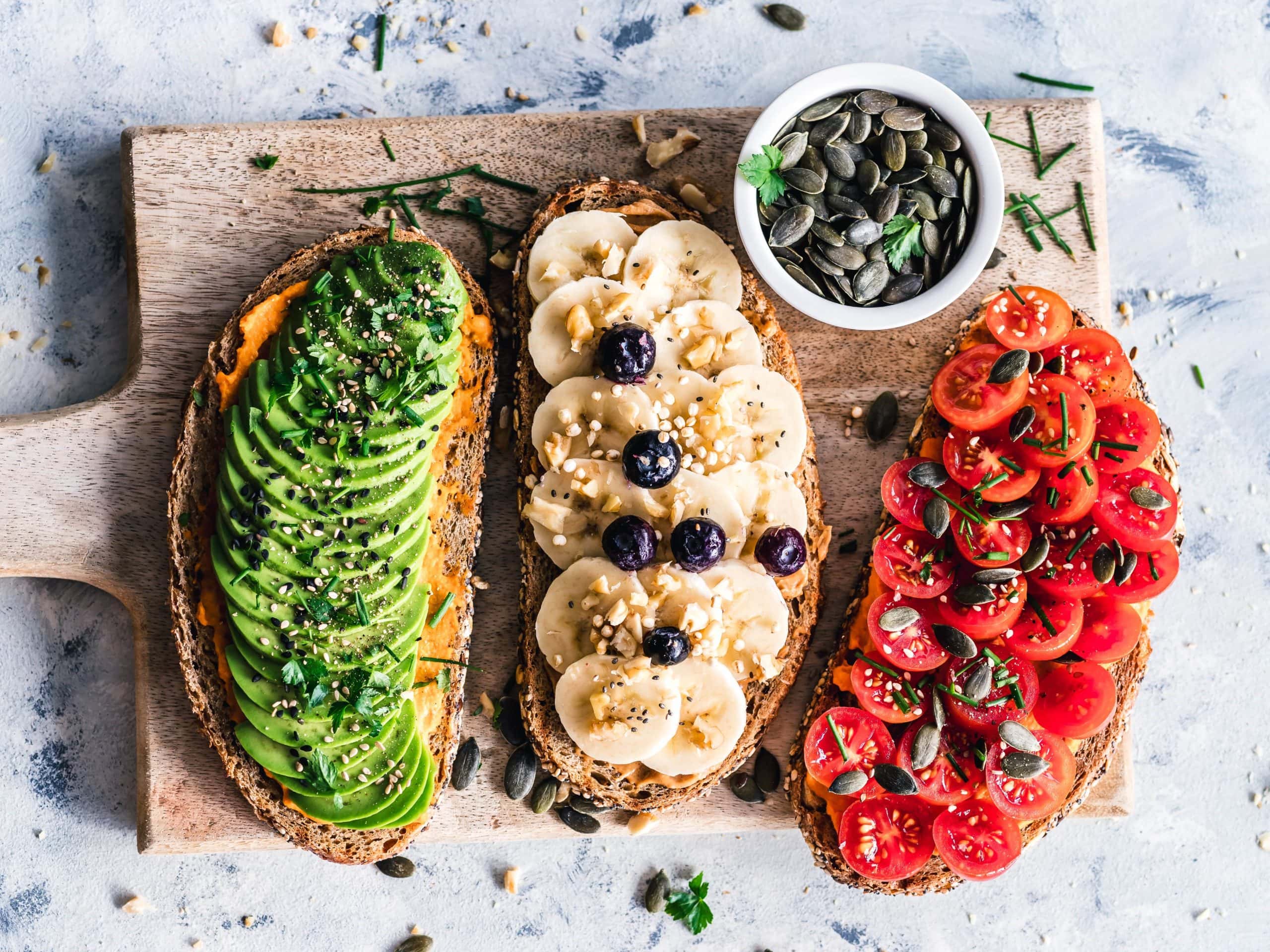 The Ecologist and Vegan Society found parallels in their surveys. Many non-vegans didn’t answer the question regarding the joys of being vegan, and the organisations believe this is due to cognitive dissonance. According to Simply Psychology, this is “a situation involving conflicting attitude”, such as veganism, which “produces a feeling of mental discomfort leafing an alternative in one of the attitudes to reduce the discomfort.” This is often compared to smokers who are aware of the negative consequences it has on their health.

When viewing vegans, many people see “images of radical fanatics who are all looking to convert the masses”, reads an article in Happy Cow. Non-vegans may choose cognitive dissonance to block out the positives that this lifestyle might bring – as they are more afraid of the negative social consequences than anything else.

Melanie Aronson, an entrepreneur, recounts when she first went vegan. At the time, her co-worker did not think she would be successful and kept “poking fun expecting [her] to give up.” But she got over the social pressure, concluding: “I don’t want to have to prove my choices to anyone.”

Alejandro Meola, a non-vegan currently living in Venezuela explains that he can’t go plant-based because of the socio-economic state of his country. However, he highlights that his family, siblings and circle of friends all consume animal products. “So it would be quite complicated to go against,” he adds. 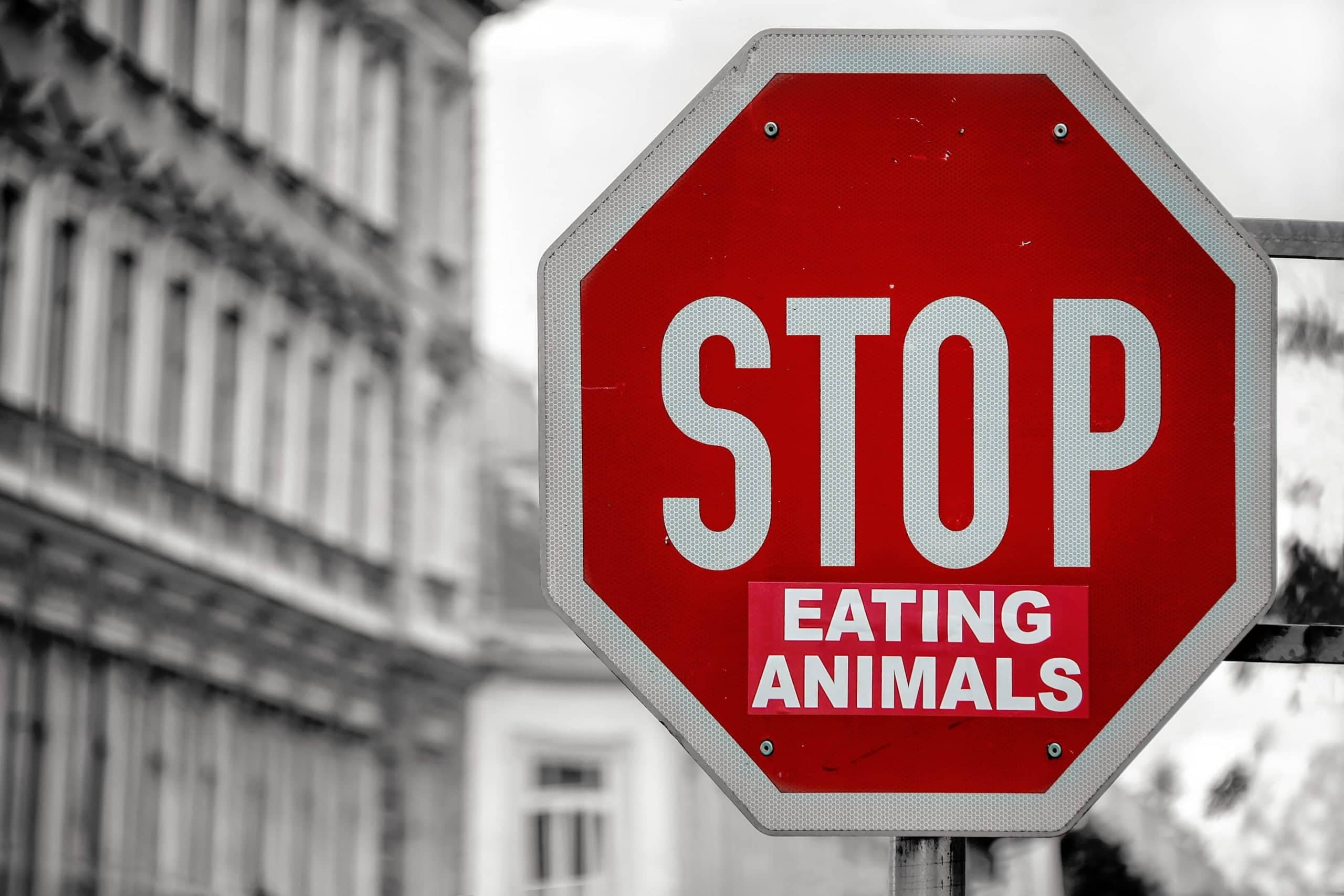 Meola strongly believes that “social pressure is the hardest thing that vegans face”. And this, he thinks, is due to the stigma that classes them in a certain stereotype.

Throughout the Ecologist’s report, many vegans spoke of being ostracised, or classified, in ways that go against what they would want to stand for.

Participants following this lifestyle claimed they were “victims of stereotypes” such as “extremists, pretentious, elitists and ‘unmasculine’”. The most prevalent answer was the accusation of being “disruptive and violent, generating discomfort in others.”

But Happy Cow questions: “Why can’t veganism be a part of who we are, rather than the complete definition?”

While the Ecologist’s report presents the negative boxes vegans are placed in, it also highlights that not everyone sees them that way.

In fact many non-vegans talked of the “lightness of body and soul, moral superiority, and guilt-free conscious”, that they believe they would feel if they went plant-based.

Ozone head chef Mitchell Tait is a non-vegan who, due to his career, doesn’t see himself going plant-based anytime soon. However, he acknowledges the fact that, “when on a very low animal protein diet, [his] energy levels increase and [he feels] healthier overall”.

As a chef, he has had many encounters with “difficult or adverse” vegan customers. Nonetheless, he states, “one of the most obvious obstacles of being a vegan is dining out and having a lack of options”, and it “would be unfair to single out a specific group of people” because he receives complaints from customers of all types.

Tait admits his real reasons for not going vegan: “a lot of people won’t say it, but I’m selfish by nature and meat tastes good.”

Many participants of the Ecologist’s survey claimed reasons other than ostracisation for not going vegan. Some strongly believed plant-based food is “unnatural” and “highly processed”. One female participant who had suffered from anorexia feared the diet could “harm her mental health”. And some purely viewed alternatives as boring, labelling the diet as “unvaried”, with a lack of “exciting recipes”.

The Happy Cow piece states that many non-vegans hold perceptions of veganism as “a diet of boring, tasteless roots and grasses, completely devoid of protein.”

But new research pointing to the benefits of veganism emerges everyday. And with this, the perception of vegans may change. Head chef Tait believes: “everyone has the right to change aspects of their life as new circumstances or new information arises.”

Olivia Rafferty
Olivia is the Assistant Editor of The Vegan Review. An aspiring Middle Eastern correspondent currently studying journalism at City, University of London, she is passionate about the planet, she believes veganism is the first step to solving the complexities of climate change.
Previous articleCOVID-19 And Its Impact On Animal Welfare
Next articleBear bile: A dangerous business for Asian wildlife