The Problem with Greenwashing 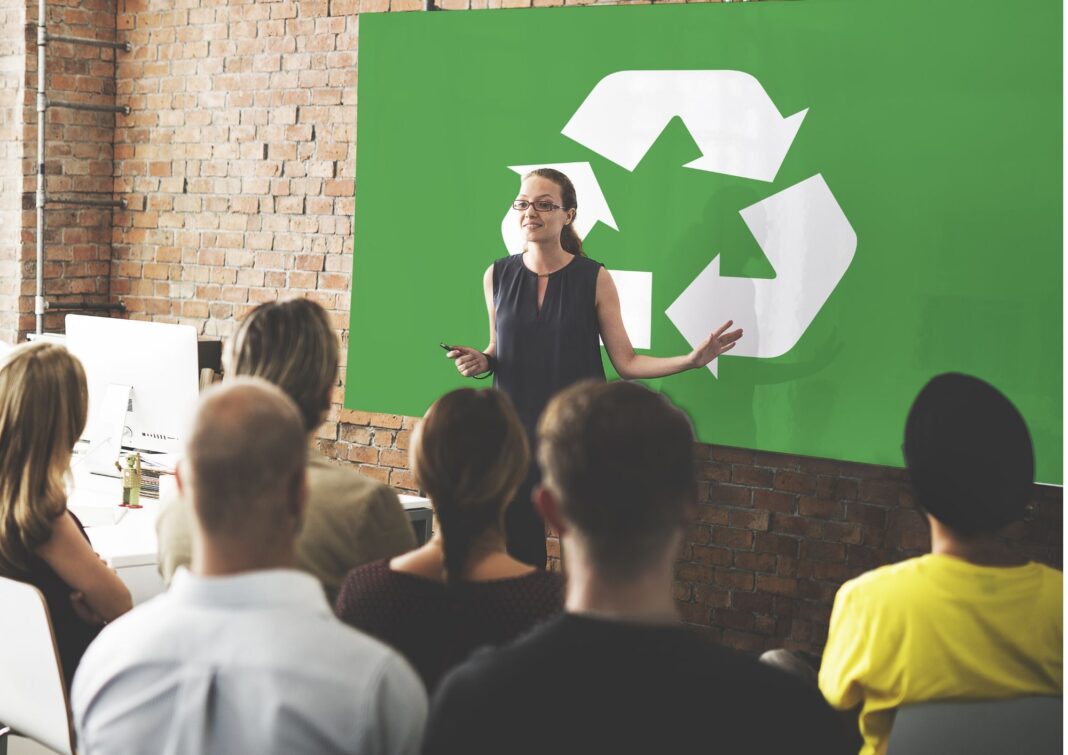 Companies have a history of lying about their environmental goals and impacts. This is called greenwashing, and it’s a problem.

Over the past week, there has been a string of articles about greenwashing or ‘green sheen’. This is when companies give a false impression or provide misleading content that makes consumers believe the establishment is environmentally friendly.

The company could be focusing on one sector of environmentalism and ignoring others, or they could be providing overambitious environmental targets that can never be reached in a short time. This notion has been shared within the fast-fashion, food and even the auto industry.

A Play on Words

New York environmentalist Jay Westervelt first coined the term, as a play on the word ‘whitewashing’, in 1986, when he wrote an essay about the hotel industry’s strategy of promoting reuse of towels to protect the environment. However, there was no evidence of the sector making an effort towards reducing energy waste.

Since the United Nations Intergovernmental Panel on Climate Change’s Fifth Assessment Report was released in 2019, many individuals, organisations and companies have decided to take on more eco-friendly measures to conserve and protect the environment. Customers are more likely to invest in a company that are taking eco-friendly steps.

Practice What you Preach

However, not all businesses have been practising what they were preaching. There are so many examples, like Volkswagen faking their emission tests in 2015 to have consumers believe their cars’ produced fewer nitrogen oxide emissions, which had the company spending $15 billion on the settlement. In 2018, Starbucks was scrutinised for introducing their new strawless lid that contained more plastic than the original straw and lid

The Institute For Local Reliance (ILRS) stated that, although Walmart has promised to ‘go green’ in a sustainability campaign, the company “routinely” donates to political candidates who are against the environment. And in January 2020, the Fur Free Alliance (FFA) and Four Paws highlighted that the WelFur label is run by the fur industry and is aimed at European fur farms.

These examples create a problem where customers are not only being misled, but it faces out the separation between companies who are being environmentally conscious and those who are not. This leaves consumers feeling confused about whether what they’re buying is helping the environment or funding the greenwashing scheme.

It is vital to hold greenwashing companies to account and ensure we stay away from them. The Washington Post has laid out a guideline to help people figure out the companies’ authenticity, like looking at how ambitious the company’s goals are, their investments and their policies.

The Federal Trade Commission also issued the Green Guides in 1992 to keep businesses from making or producing any deceiving content. The guide includes:

1. General principles that apply to all environmental marketing claims
2. How consumers are likely to interpret particular claims and how marketers can substantiate these claims
3. How marketers can qualify their claims to avoid deceiving consumers.

The guide not only helps companies, but it also gives them no excuse to why they were greenwashing in the first place.

Anam Alam
Anam is a freelance writer for The Vegan Review and a student studying journalism. She is a passionate writer who possesses a range of skills ranging from audio, video, editorial and creative writing. Her goal is to educate the public and the world with stories that she feels need to be talked more about in society.
Previous articleSÜPRMARKT Brings Organic Eating to Underserved Communities
Next articleVegan Ice Cream in London: Your Summer Guide to the Best Parlours