The pursuit of perfect veganism 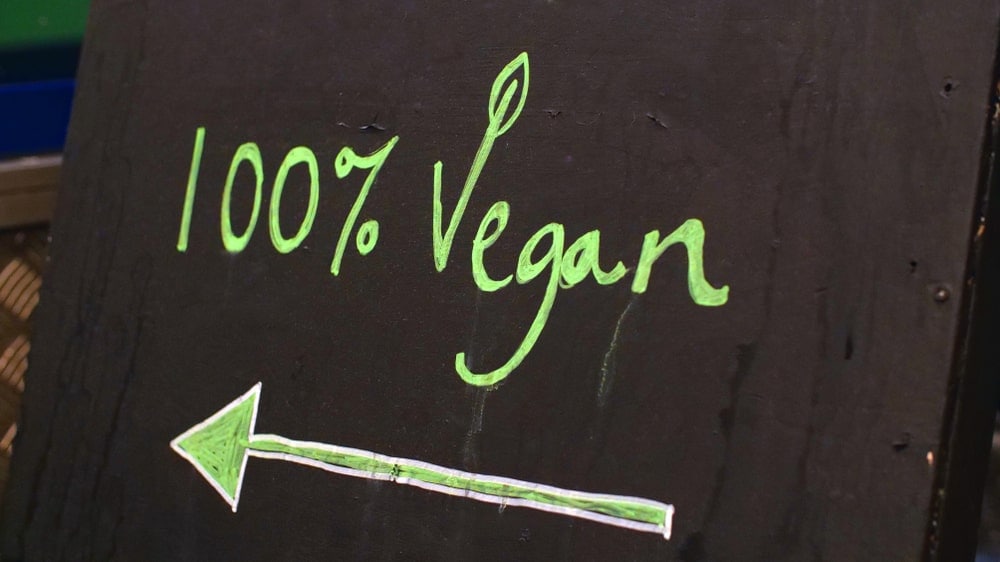 With veganism on the rise, it makes us question: what does it mean to be the perfect vegan? And is being perfect what veganism is all about?

In 2020, veganism was twice as popular than five years before and it has increased by 360% in Great Britain over the last decade. Being vegan means avoiding animal products. For some, that means restraining from meat, dairy, eggs and honey. But for others, it extends to other aspects of life, with fashion, equipment and everything else in between. Then there are ‘raw vegans’, who only eat raw foods or foods that are heated below 40°C and 48°C. With so many different meanings of the word, the question is: how do you be the perfect vegan?

It’s a trick question. There’s not actually such a thing as a perfect vegan. Veganism might have its generic meaning of avoiding animal products, but no one is in the position to claim someone’s veganism isn’t perfect enough. Veganism is a lifestyle, and often a more challenging one at that. Once we mix perfectionism into veganism, everything goes a bit gloopy.

Research has shown that obsessing over being the perfect vegan can actually do more harm than good, as reality star Steve-O said, and that people should stop pushing those on the same team against them. This is likely to have dangerous consequences to the movement, such as creating a negative narrative that all vegans are pushy perfectionists. It is also likely to discourage people from making any changes at all, which, of course, is much worse.

Veganism is creating a community that boosts each other rather than bringing each other down.  Doing your bit can benefit the movement and perfectionism is not the way forward. We might accidentally eat some meat. We might buy a leather bag without realising. Or, we might fancy some meat or want the bag. And that’s okay.

We obsess over getting it right 100% of the time, but what we forget is that we’re only human and we make mistakes. But we’re trying. And that’s the main thing. We don’t have to go in all guns blazing, getting rid of everything and following every rule down to the last letter. Veganism often starts with small changes, but these small changes make a big difference.

As well as this, by expecting everyone’s veganism to be 100% all the time, it perpetuates this all-or-nothing approach. “I can’t do it perfectly, so why am I doing it at all?” Perfectionism is one of the most common reasons we don’t take action. It is seen as a positive, but it has a number of negatives, including mental health problems, such as depression and anxiety.

The perfectionism of veganism can also lead to obsessive eating behaviours, and specifically eating disorders. Research has shown that there is a direct link between veganism and disordered eating, which can be used to hide the restriction and limiting of certain foods. Instead of focusing on what our bodies need, we might fixate on veganism as if it’s a fad diet. And the emphasis on perfect veganism makes matters worse. Eating disorders are often a manifestation of perfectionism. We obsess over and try to perfect what’s going in our bodies, getting rid of many foods and following every rule down to the last letter. And this is the start of a vicious cycle.

There is also a class issue related to the perfectionism of veganism. For low-income families, it is often impossible to be completely vegan. They don’t have the means to access everything a nutritious vegan diet requires, but they are doing what they can and consider themselves vegan. Telling them they’re not vegan because their veganism isn’t perfect is classist and elitist because it pushes this mould of perfect veganism into a place for the privileged rather than what it is: a place for everyone.

So, there’s no such thing as a perfect vegan. Veganism is now a huge and wonderful cause, but by pushing it into this perfect mould, we’re obliterating its beauty. Veganism is at its best and most beautiful when it’s done your own way. Only you know your lifestyle, so whatever works for you is the best way to go about it. Taking it slow is important to enable yourself to understand and adapt, creating a positive — rather than perfect — relationship with this new lifestyle. Your health always comes first, and small changes can make a big difference. 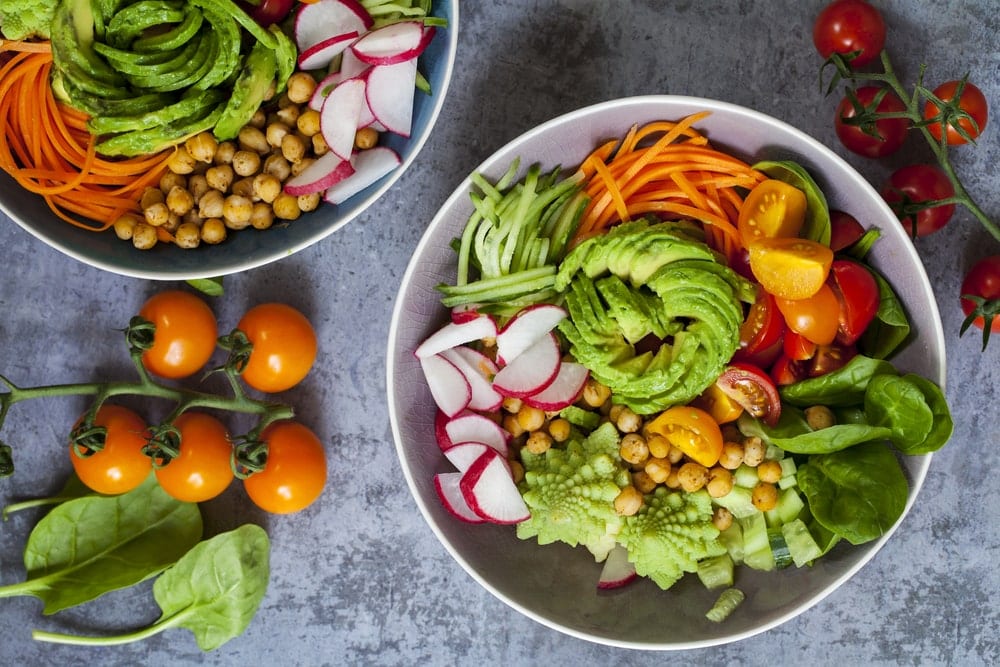 The creator of the Reducetarian movement, Brian Kateman, prefers this way of life rather than the perfectionism associated with veganism. He worked to reduce the consumption of animal products, but by focusing on fewer rather than none at all. Kateman emphasises the importance of preventing perfectionism from getting in the way of the good by reducing rather than being perfect.

Overall, it is important to create a happy medium of what counts as veganism and what doesn’t. Veganism is what it says on the tin, but that tin can be tweaked to suit the tin-bearer. Of course, the word can’t be thrown around when it doesn’t make sense. For example, a six-ounce steak can’t be claimed to be vegan — unless it’s made from seitan.

The basics are important, but the perfectionism is not. The chasing of a perfect vegan lifestyle impedes this powerful movement, bringing it to a halt before we’ve even ordered meat or bought the leather bag.

Chloë Morgan
Chloë is a recent English graduate from Loughborough University. She tries to use her writing to raise awareness of important issues in an attempt to help others. Her passions lie in social justice, mental health and sustainability. After taking part in 'Veganuary', she developed an interest in veganism and recently went vegan. She is also trying to boycott fast fashion as much as possible by shopping second-hand and more sustainably.
Previous articleWestern Europeans back meat tax if used to subsidise fruits and vegetables
Next articleVegan Tehri recipe (it’s not pulao)