The question on everybody’s parched lips: is beer vegan? 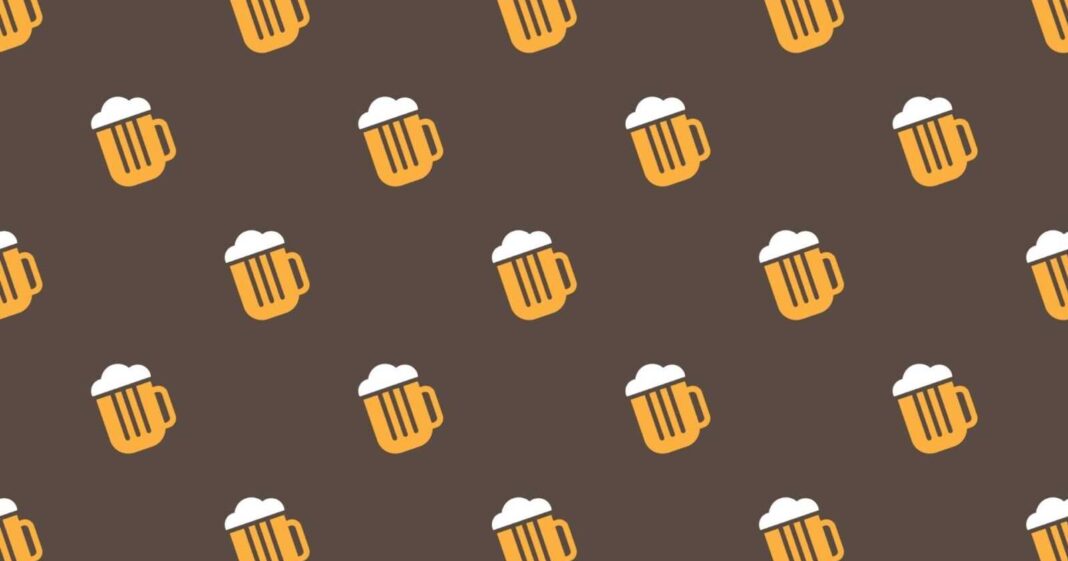 Hops and yeast are vegan-friendly, so what gets added to certain beers to make them unsuitable for those following a plant-based diet? Let’s find out.

The appeal of a cold beer on a hot day isn’t hard to understand, but finding out that a number of manufacturers produce their libations using animal-derived products leaves a nasty taste. So what are the processes and ingredients to be wary of and can you still enjoy a good beer without them?

Adding clarity to the ‘why is beer not vegan’ issue 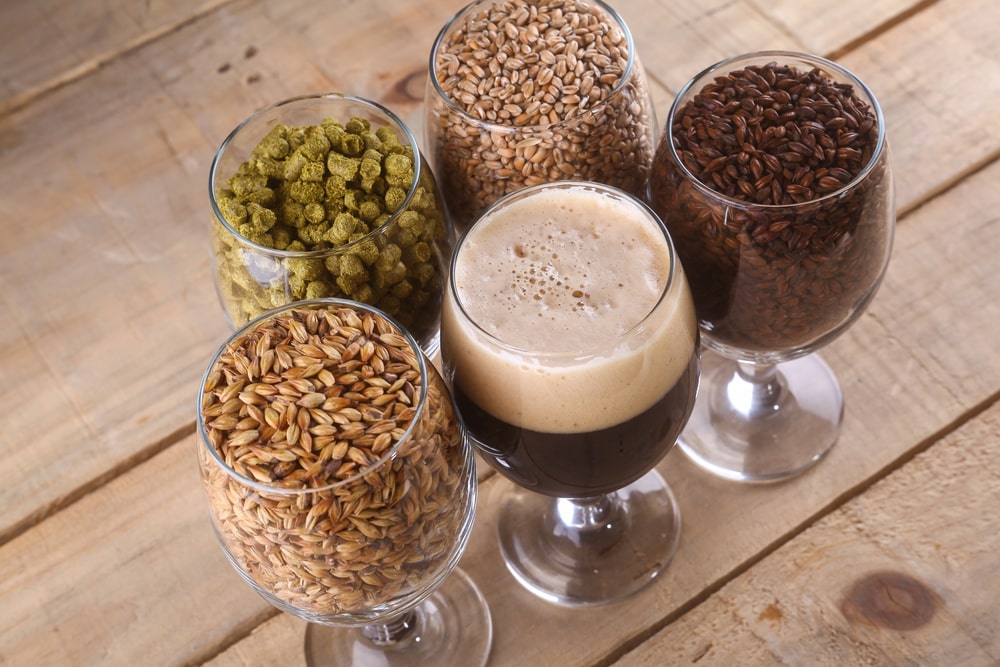 Beer in itself is usually suitable for vegans, as the brewing process is a simple case of combining hops, water, malted barley and yeast. These all pose no problems for a plant-based diet as none are animal products, but when it comes to clarifying the finished alcoholic beverages? That’s when the problems begin.

Finings are substances added to beer to improve the look and clarity of the product. Thanks to the use of clear drinking glasses — which became fashionable in the 19th century — the desire for an aesthetically pleasing drink made clarifying production processes necessary, with animal-based products being widely used. Though there are vegan-friendly finings, made from things like Irish moss, those made with gelatin and isinglass (derived from bladders of fish) are more common — usually because they are cheaper and therefore maximise the profit margin of the finished beer.

It’s worth noting that certain breweries also add animal products to guarantee a better foam and some add honey for natural sweetness. Milk stouts, as you might guess from the name, are inherently unsuitable for vegans, as they contain lactose.

What is added to stop beer being vegan and why? 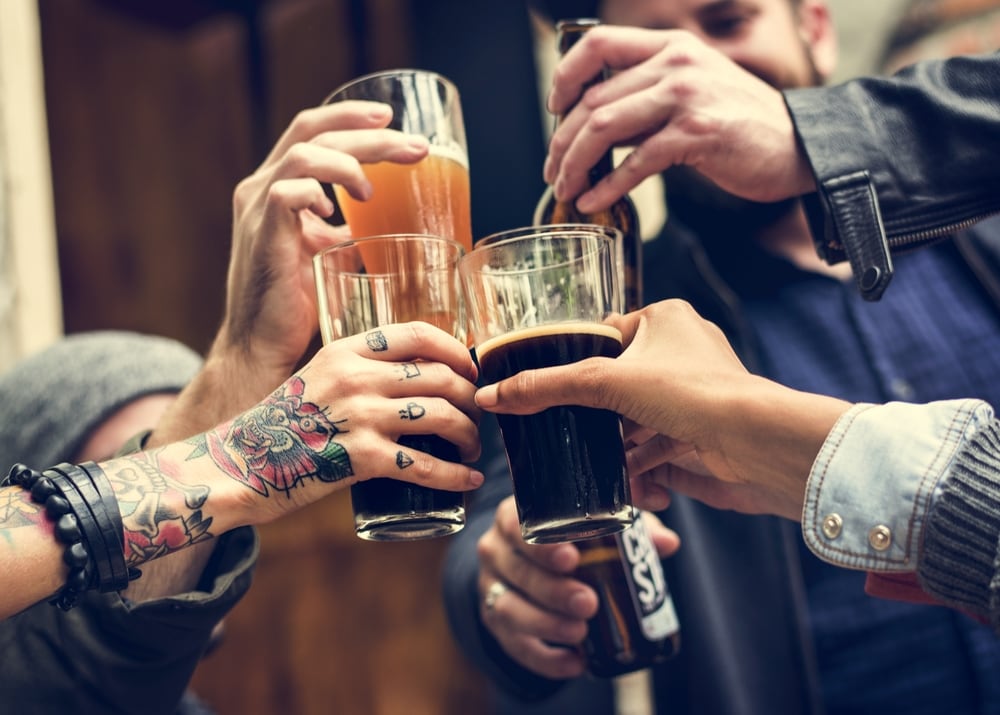 We know what you’re thinking; vegans like beer too. Just make all beers free from animal derivatives and then everyone can enjoy whichever brand they like best. But cost will always play a factor, especially for big breweries. As a demographic, vegans are most likely low down on the customer satisfaction priority list, which might be why it’s hard to actually find any answers.

It might surprise you to learn that most breweries are not exactly forthcoming and seem unwilling to reveal whether their production process involves animal products. They might clarify the beer but they don’t offer much in the way of transparent manufacturing. There are some exceptions worth celebrating, however.

All of the above have been open about their production methods and have revealed that they produce vegetarian and vegan-friendly beers. No gelatin or dried swim bladders to be found.

Are there artisanal beers which are definitely vegan? 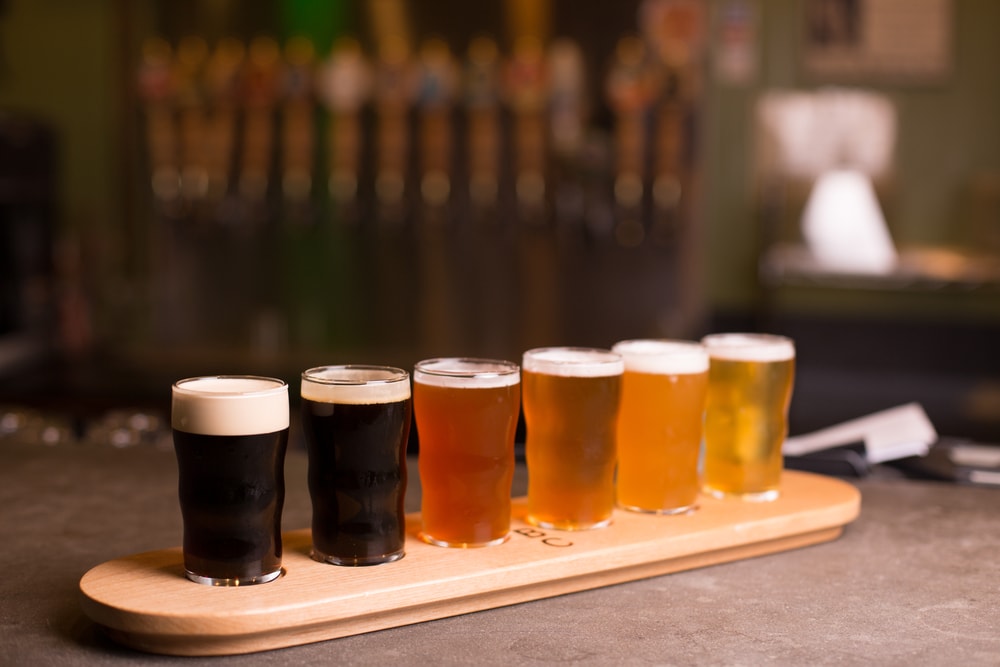 The popularity of microbrewing has surged in recent years and the result is that a lot of smaller breweries have stepped up and identified vegan beer drinkers are an important demographic. With them in mind, new brews have been created with more than just a focus on the hipster names or ironic packaging. Tasty, plant-based and a viable alternative to brands that fail to disclose production methods or have been found to use animal products in their drinks, these microbrews come with one drawback: price.

When you realise that craft ales and microbrews are the same thing, you’ll understand the artisan price tag that comes with both. While we fully support small businesses and local craftspeople, the cost of microbrews — when compared to well-known brands — does make a cheeky pint after work more of a financial commitment than many are able to stomach regularly.

For the connoisseur that wants to enjoy a brew at home, there are a host of companies selling vegan cans perfect for the fridge, including: 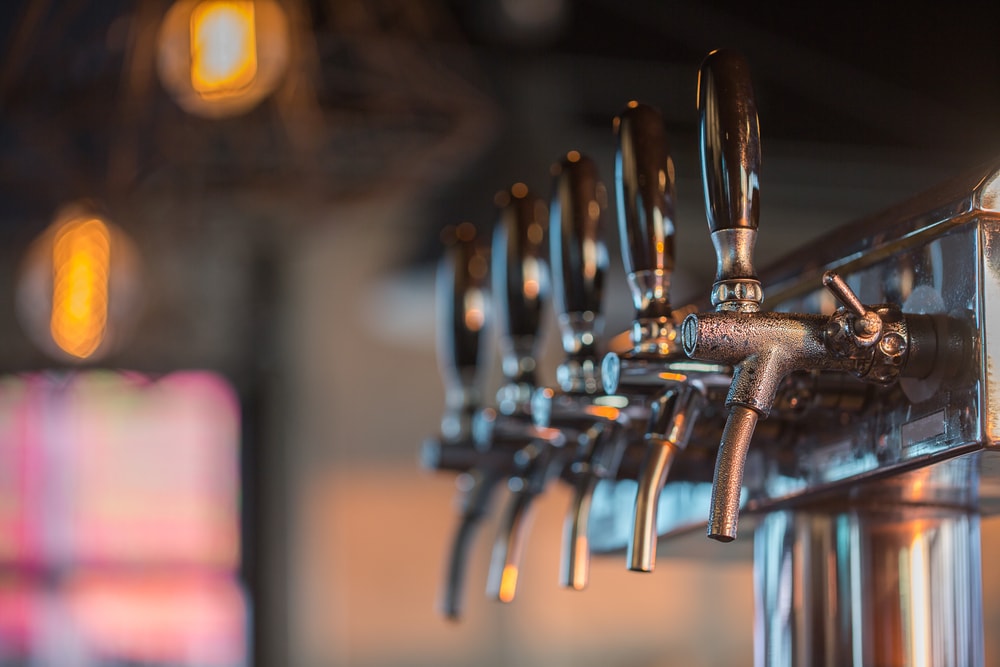 When you’re out and about, it’s unlikely that your local Wetherspoons will have an extensive menu of vegan-friendly craft ales, so what can you choose to stay true to your ethics, while still enjoying a sociable drink? Prepare to be pleasantly surprised and to stop thrusting your frustrated fist into the air as you yell “why is beer not vegan”, in a Rocky-style montage voice.

Some big and easily accessible names there that mean wherever you are planning to go and regardless of the occasion, you should be able to raise an affordable glass and immerse yourself in the festivities. And don’t worry, cider drinkers, you can enjoy a Bulmers, a Strongbow original or a pear Magners. Wine buffs; you’re taken care of too.

Will all beer be vegan in the future? 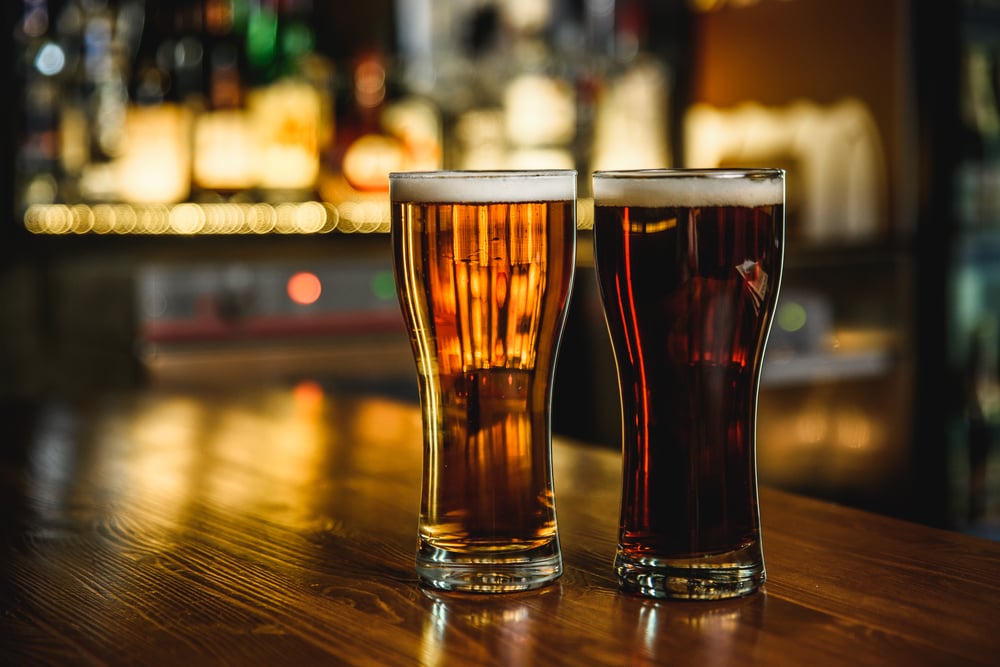 With smaller breweries able to use animal-free clarifying methods, it stands to reason that large commercial operations will be able to follow suit, if they recognise suitable demand and benefit in the future.

Considering how many vegans there are now and with Veganuary just around the corner again, it makes sense to broaden the net in terms of demographics catered to. It’s highly unlikely that any non-vegan beer fans will boycott a brand because it is suddenly suitable for those eating a plant-based diet, especially as they are unlikely to ever actually know.

Come on, big breweries! Plenty of us enjoy a glass of something cold and refreshing and we’d love to be able to buy without second-guessing whether your beer is vegan or not.

Amy Buxton
Amy is a committed ethical vegan, raising a next generation compassionate human with her husband and their beloved dog, Boo. A freelance writer with a background in PR, she decided to use the COVID lockdown period to refocus her client base and has come to The Vegan Review as a senior writer and editor, before moving into her external content director role. "What we should be doing is working at the job of life itself" is Amy's mantra, courtesy of Tom from The Good Life.
Previous articleUnilever sets €1 billion goal to make plant-based the new normal
Next articleVeganism in Angola: Diet or a cure for locals?