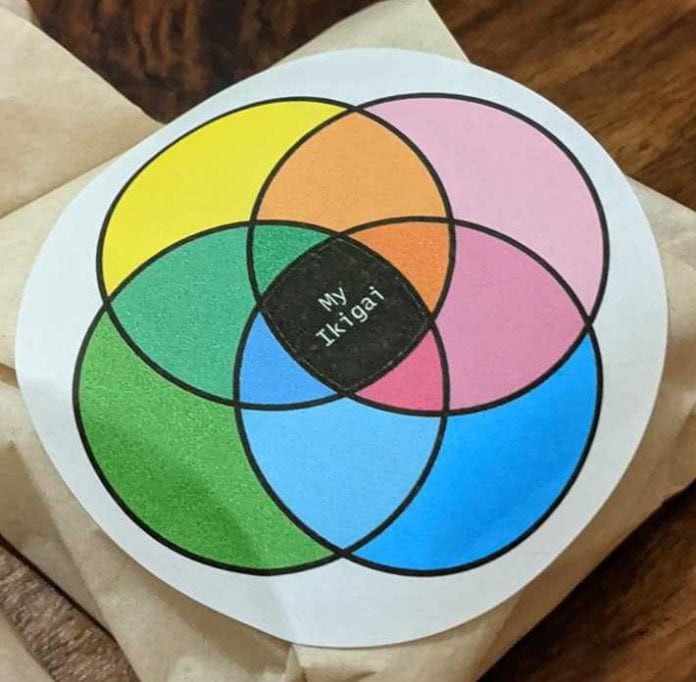 Veganism and the law of attraction — you wouldn’t think to put the two of them together. However, vegan Bruce Kidd thinks otherwise.

What is the law of attraction, and how can we possibly link it to veganism? Quite simply, they seem like the perfect fit for one another. The law of attraction is about your thoughts and beliefs becoming a reality. You must focus on what you attract and what you desire, and the universe will give back to you, as it is on your side.

Bruce Kidd transitioned to veganism five years ago, when he met his husband. Now, as a side hobby, they both run a vegan business together. Initially, it took Kidd a while to adjust to the concept of veganism. “I kind of realised the difference it made for me in my life. I try and practice the law of attraction and this really fit in very nicely with that idea. Veganism is about kindness and ethics and moral values,” he explains. “If you think and feel those things, that’s really what you attract in your life at the same time.”

For Kidd, veganism has impacted his life over the last three to four years. but only with the help of the law of attraction. He has felt he can help more people with their vegan journeys as a result of that. His vegan business, My Ikigai. trades under the name ‘Vegan Food Junkies’. The business has not only helped educate non-vegans, but also improve Kidd’s own vegan diet. 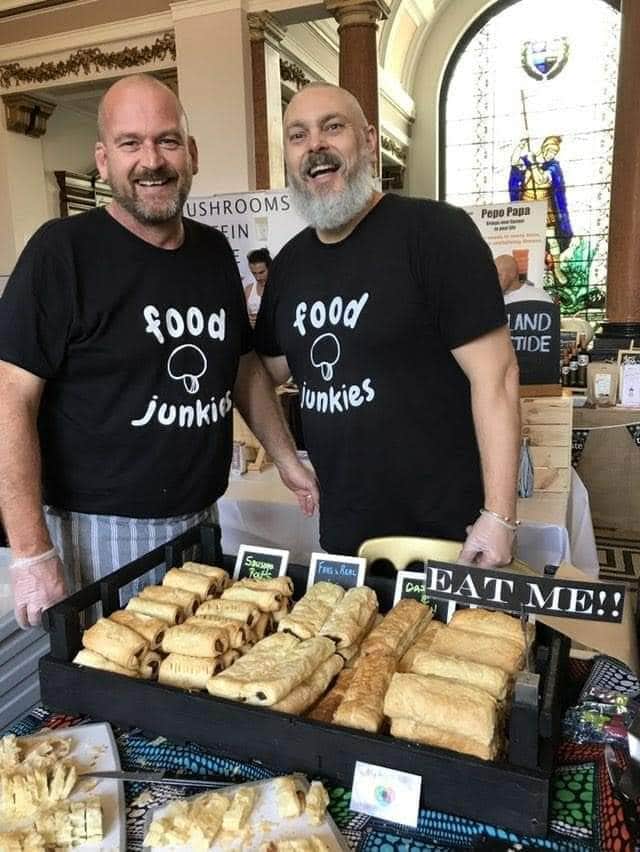 “When it came to veganism, my general mood changed — it becomes much easier to practice the law of attraction if you’re not bogged down with feelings of guilt, anger, hurt and loss.” Participating in the law of attraction daily allows Kidd to have a healthier mindset in terms of veganism.

He believes that veganism has helped him become better at the law of attraction, although at times, it can be the other way around too. Specifically, in his food business, he’s found it very interesting. The business is aimed at a vegan audience, and he has found interacting with others easy and beneficial for his wellbeing. He says: “Being vegan and going to vegan markets, in actual fact, really attracted the right crowd and the right people.”

The symbiotic relationship between the two has also helped Kidd learn more about the ethical side of veganism, seeing where goods came from and how much food miles were on them. He adds: “If it’s not just a dietary choice, you’ll find that they are interested in the ethics and the moral side of it.”

He also believes that the law of attraction can help new vegans with their transition. “I think part of the journey for most people is where it starts. A seed was planted somewhere,” he says. If one speaks positively about their vegan experience, people are likely to be attracted to what you were saying to them. 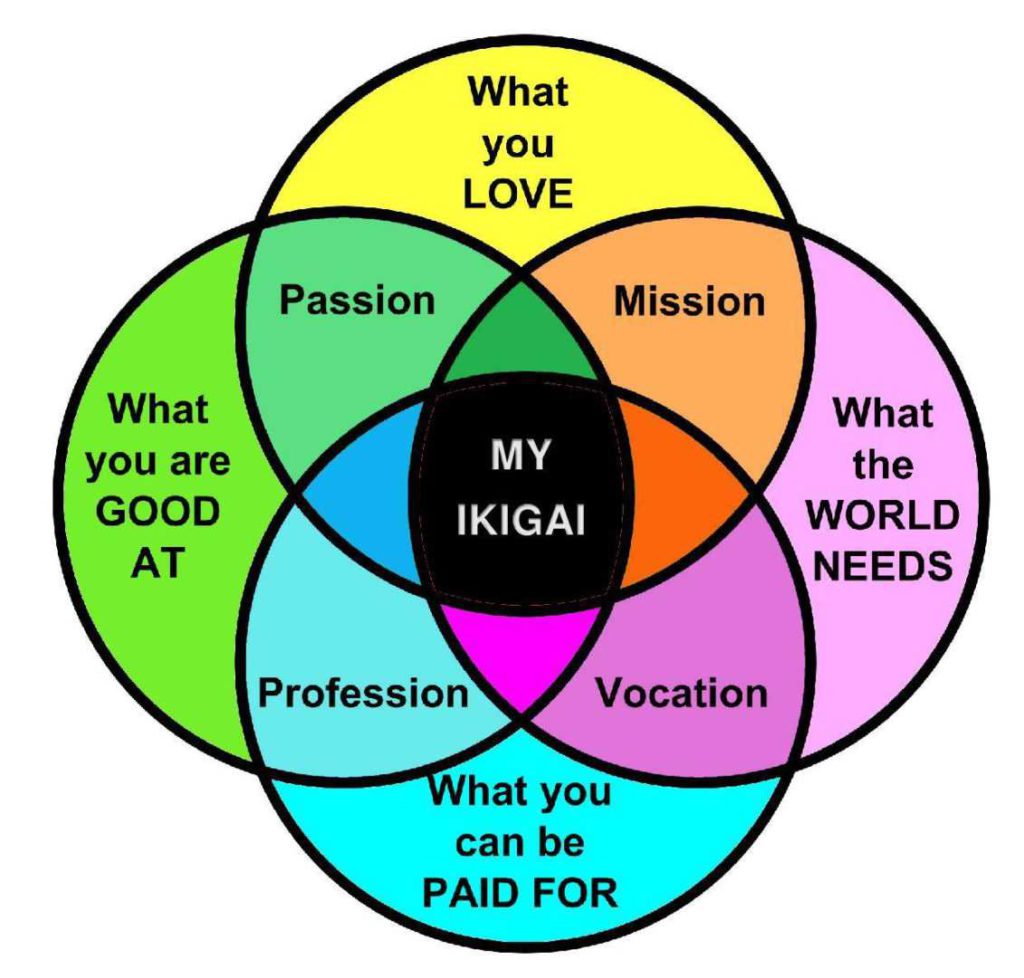 He explains: “We never speak negatively. So when people talk to us, they don’t think: ‘Oh god, I’m going to miss out on something by being vegan,’ because you gain much more by being vegan.” As he is able to attract positivity, Kidd has not only found his place in the vegan community but also helps others try and eat less meat and dairy to begin their journeys.

Kidd aspires to use the law of attraction to further his vegan path. He wants to develop his business and also open a plant-based restaurant. “I think my vegan journey is just getting better and better, converting more people as we go along. Both our daughters are now vegan, and that’s a change they’ve made themselves, but based on being around us at home.”

Kidd’s future aspirations only come from what he attracts and, at times, he feels as if the universe is reciprocating his energy. Kidd explains: “Very often, I just feel that kind of gratitude you get from having something like a restaurant of your own and from people eating good food and telling you how great it is.”