The Vegan Celebrities Using Their Platforms For Good 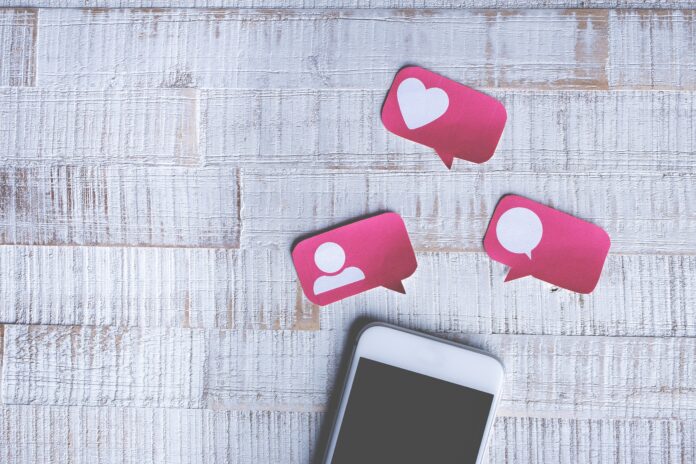 In a digital age of technology and social media, celebrities and influencers have an online platform like no other.  As well as through television and newspapers, these vegan celebrities have the ability to share and promote voices of those who advocate the vegan lifestyle and other environmental issues like climate change and global warming. 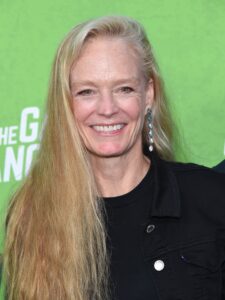 A celebrity who is using her celebrity status to elevate veganism is former model and actress Suzy Amis Cameron. In 2018, Suzy published OMD: The Simple, Plant-Based Program to Save Your Health, Save Your Waistline, and Save the Planet, a book explaining how easy it is to change just one meal day and help to save the planet.

OMD features fifty recipes and complete with inspiring success stories, shopping lists, meal plans and pantry tips for anyone who wants to love the earth and care for animals. Amis is married to esteemed film director and fellow environmental advocate James Cameron and together adopted a plant-based diet in 2012 after watching the film Forks Over Knives. The couple also live on an organic farm in Hollister Ranch and featured in Eating You Alive, a 2016 American documentary.

Multi-award winning actor and philanthropist, Leonardo DiCaprio has always been vocal on the topic of climate change, most notably during his Oscar acceptance speech where he said that climate change was “the most urgent threat facing our entire species”. He told the audience and the world that collectively everyone needs to stop procrastinating and support those who speak for all of humanity.

The Titanic star was said to have become vegan in 2019 in a Spectator article by vegan activist and musician Moby after a brunch with DiCaprio and primatologist and fellow vegan Jane Goodall. “I’d recently sold a house to Leo’s parents…before selling the house to Leo’s parents, there was a brief bidding war between his family and Morrissey.” Moby continued, “In Los Angeles, bidding wars on houses take place between bold-face vegans.”

Back in 2013, Gwyneth Paltrow told the Guardian that Leonardo DiCaprio had told her how dirty meat was and how bad factory farming is for both animals and humans. She revealed that she has not eaten red meat in 20 years. DiCaprio is putting his money where his mouth is and has invested in vegan meat brand Beyond Meat, as well as the chickpea snack company Hippeas.

Before the widespread knowledge of veganism, vegetarianism was a lifestyle choice for millions in the 20th century. It was not until 1991 when musician and activist Linda McCartney created one of the most successful mass-market celebrity brands, Linda McCartney Foods. She used her platform as photographer and wife of Beatle band member Paul McCartney to advocate a meat-free diet and raised awareness of animal rights issues.

In 1998, Linda passed away but her revolutionary food continued to thrive and expand into the 21st century with ranges of vegan foods. Linda McCartney Foods says, “We are proud 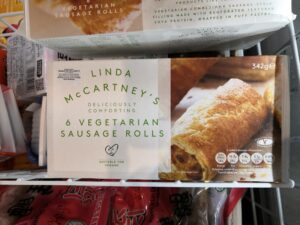 to carry on her ethos of honest, delicious vegetarian food that is good for animals, the earth and you.” Linda’s legacy lives on even after her passing through the work that her company continues to do on her behalf.

Influencers online are spreading vegan knowledge around the world like never before, on Instagram for example, #veganfood was used 16,836,277 as of October 2019. Presenter and personality Ferne Cotton is active on social media and regularly updates her 2.9million Instgarm followers on her day to day vegan live. It is not just celebrities, anyone can be a vegan advocate, no matter the amount of followers or platform size, plant-based and cruelty free living can be promoted.