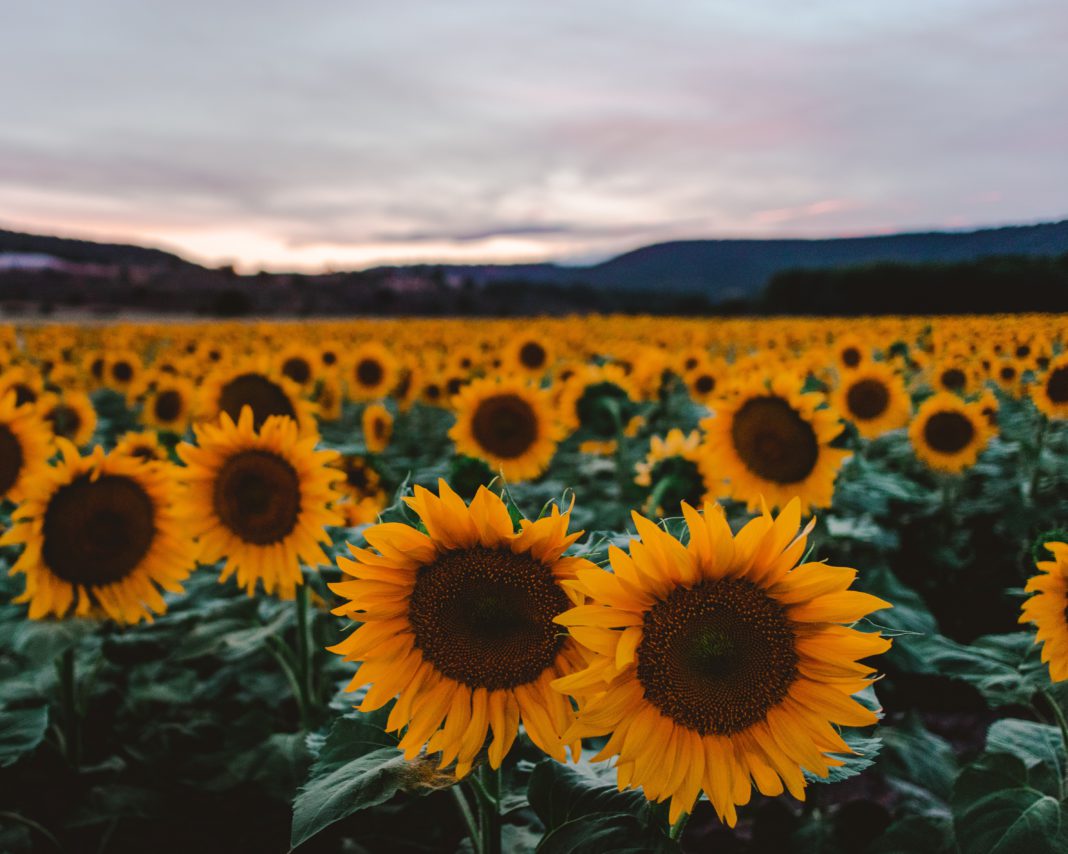 The Vegan Society’s Council of Trustees has appointed Steve Hamon as the new CEO; he will take up the role as of 1 July 2022.

Hamon is to assume charge from George Gill who has been acting as Interim CEO since January of this year. In the meantime, Gill will remain as CEO until the end of June.

Prior to this new position, Hamon worked at The Vegan Society as Head of Business Development and subsequently, Head of Commercial Services. Previously, he trained as an engineer in the Royal Air Force and spent 20 years in senior roles in the Testing Inspection and Certification Industry.

As part of The Vegan Society team, Hamon has helped to secure over 12 new partnership deals and managed the appointment of the society’s popular vegan supplement, Veg 1. He has been active in ensuring the organisation became an official sponsor of Forest Green Rovers FC and supported the Vegan Trademark registration into reaching its 60,000th product. One of these products is Paraveganio, which we brought news of last month. Developed in Germany, and sadly not yet available in the UK, it stands as the first paracetamol to be awarded the vegan stamp of approval.

Stephen Walsh, The Vegan Society Chair of Council, commented: “This is an incredibly important and exciting time for The Vegan Society as we continue to grow rapidly. Steve brings a wealth of knowledge, experience and skills to the role. We are delighted that Steve will be taking on this new role and are looking forward to working together as we take the charity from strength to strength.”

Speaking about his CEO appointment, Hamon added: “I have thoroughly enjoyed my current role and I will work closely with the Senior Management Team to ensure as smooth a transition as possible into the position of CEO over the next few months. The Vegan Society has faced a number of challenges in recent years. Tangible progress has been made, and there is a firm commitment from the Trustees to fully implement and embed all of the necessary improvements. This is an exciting time for veganism and I look forward to making further progress for its advancement together with all of those who work with and support The Vegan Society.”

Alice Soule
Alice Soule is a Writer and Editor, and graduated with a BA in Social Policy. She is passionate about veganism and animal rights but equally has a love of sports, reading, and drinking tea. Alice is a perpetual dreamer and recently finished writing her first novel. As yet to be published...because she's already dreaming up the next story...
Previous articleAll Y’Alls Foods supports cattle ranch turned vegan sanctuary, Rowdy Girl Sanctuary
Next articleSelfridges to be the world’s first department store to serve New-Meat in its restaurants