THIS! issues an apology following pressure from Surge 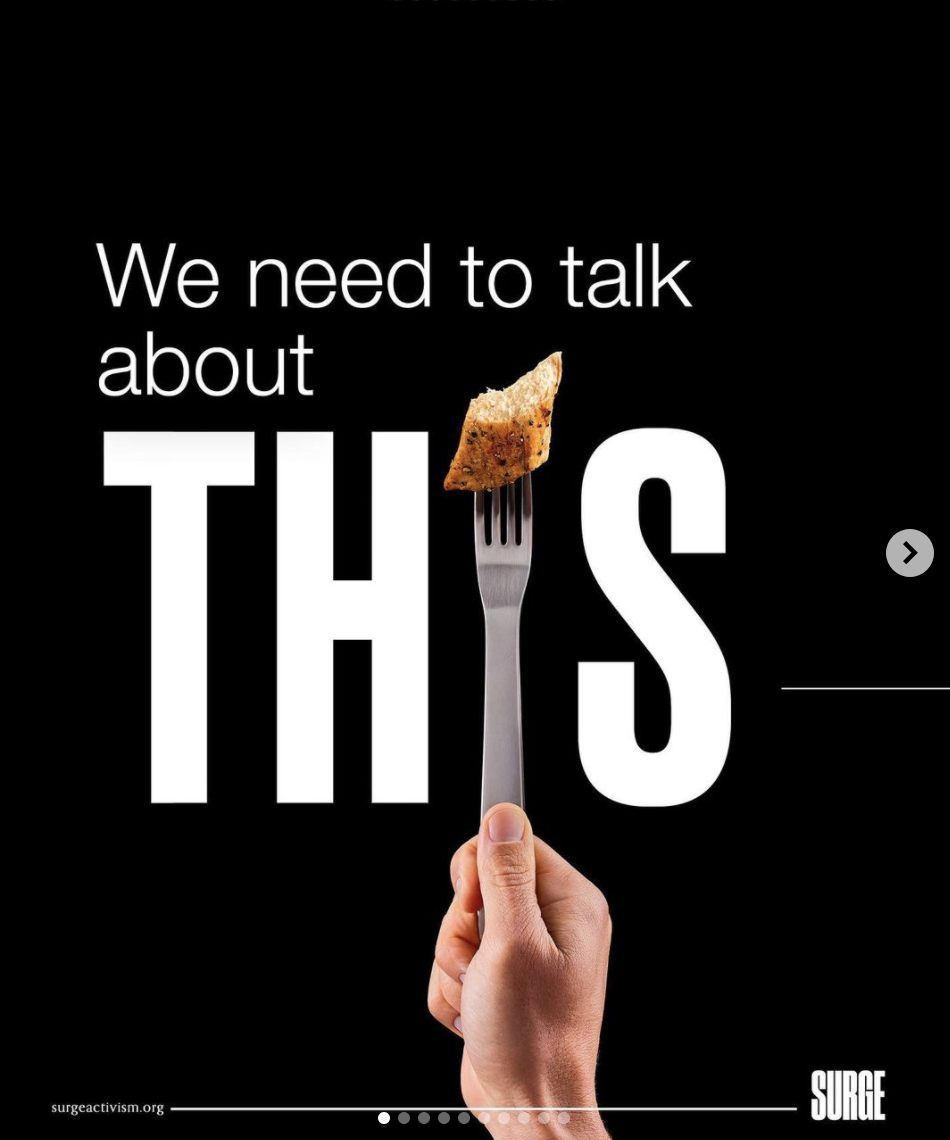 Plant-based food company THIS! has issued an apology following the backfiring of a marketing campaign which led to much criticism and confusion as to the motivations of the company.

The advert in question was a video of supposedly vegan individuals who had volunteered to try real meat products. In actual fact, the meat in question was part of THIS! product range so entirely vegan. However, this wasn’t relayed in the advert itself and many people are upset at the view that people calling themselves vegan were willing to try animal meat on camera.

A CEO from THIS titled the Insta post “THIS is an apology.” Following on was a two-page explanation of how sorry the company is for undermining veganism with its “silly marketing vid”.

To justify the participants involved, THIS founder reiterated on Instagram that those individuals told the company they were in fact vegan. Complaints rained in over the definition of a vegan with additional pressure coming from Surge Activism through a similarly designed counter discussion on the subject.

With a similar swipe Insta-design for its discussion, Surge highlighted its main points under the title “We need to talk about THIS”. It outlined the unhappiness of many followers and the disturbing similarities to an advertising mishap experienced by Oatly, only a year ago.

The activists concluded their thoughts with “With unprofessional community management and such callousness towards vegans who are rightfully outraged by their marketing stunt, we’re left wondering if THIS will ever take on board the feedback that they’ve received from vegans.”

So what do you think? Are you in agreement with any of these comments from disgruntled Insta followers?

“Imaging mocking your own customers? This is just outright embarrassing for the brand.”

“This is the same brand that did an April Fools post where they pretended their products were lab-grown meat. I think their market is vegetarians + flexitarians, not vegans. I have no advice for them because it seems like they don’t want to listen to vegans, anyway”

​​”Genuinely, why did it take so long for you to listen to your customers?”

We’d love to hear your thoughts!

Alice Soule
Alice Soule is a Writer and Editor, and graduated with a BA in Social Policy. She is passionate about veganism and animal rights but equally has a love of sports, reading, and drinking tea. Alice is a perpetual dreamer and recently finished writing her first novel. As yet to be published...because she's already dreaming up the next story...
Previous articleBBC Panorama exposé encourages more vegetarians to ditch the dairy
Next articleThe most vegan-friendly U.S state is…Hawaii!