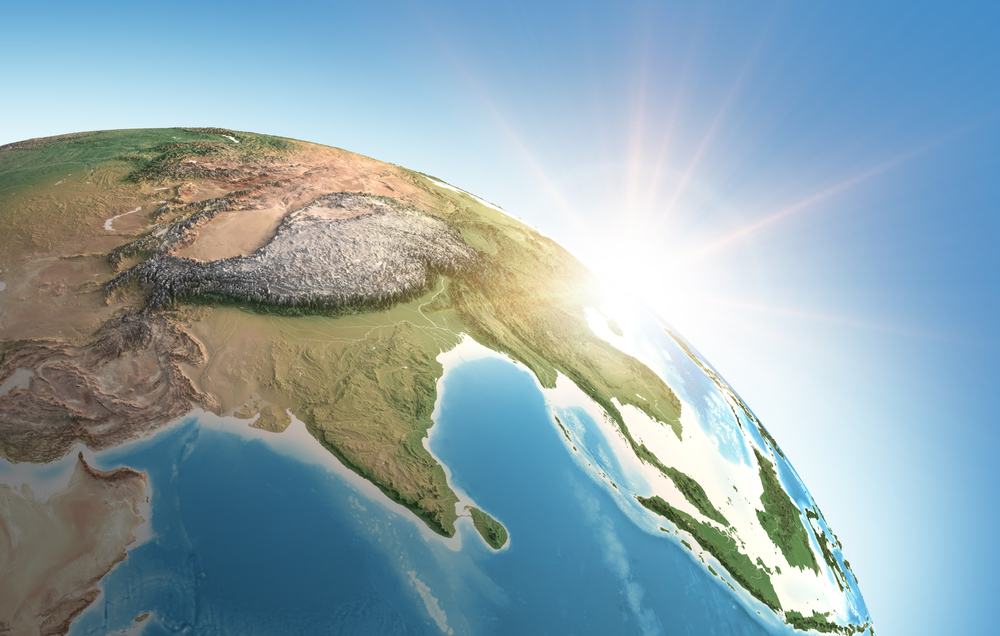 A Tibetan explains how the plateau faces human rights violations and environmental crises due to China’s illegal occupation.

Security, food, and freedom of expression are categorised as universal rights for all human inhabitants of the Earth, yet these basic rights are far from the reality for a huge part of the world. The epidemic of human suffering is constant. Whether it’s the rampant rate of global femicide or murder, many innocent lives are being destroyed as you read this.

The blame for the constant human agony doesn’t only fall on individual rotten apples, but can also be attributed to world governments. Conflict zones and forceful occupations are prime examples of governmental obstinacy. Whether it’s Venezuela, Kashmir, or Eswatini, you can find regions with government-fuelled human tragedies with just a click of a button. Additionally, the consequences of conflict zones aren’t limited to just human suffering, but also to environmental crises.

Tibet, also referred to as the Roof of the World and the Third Pole, is located in the northern Himalayas and has been illegally occupied by China for decades now.

Tenzin Lhamo’s family originates from the western part of Tibet, Ü-Tsang, and was forced to seek refuge in India, since the country’s occupation in 1959. The ramifications of China’s occupation in Tibet are countless and include both human and environmental consequences. 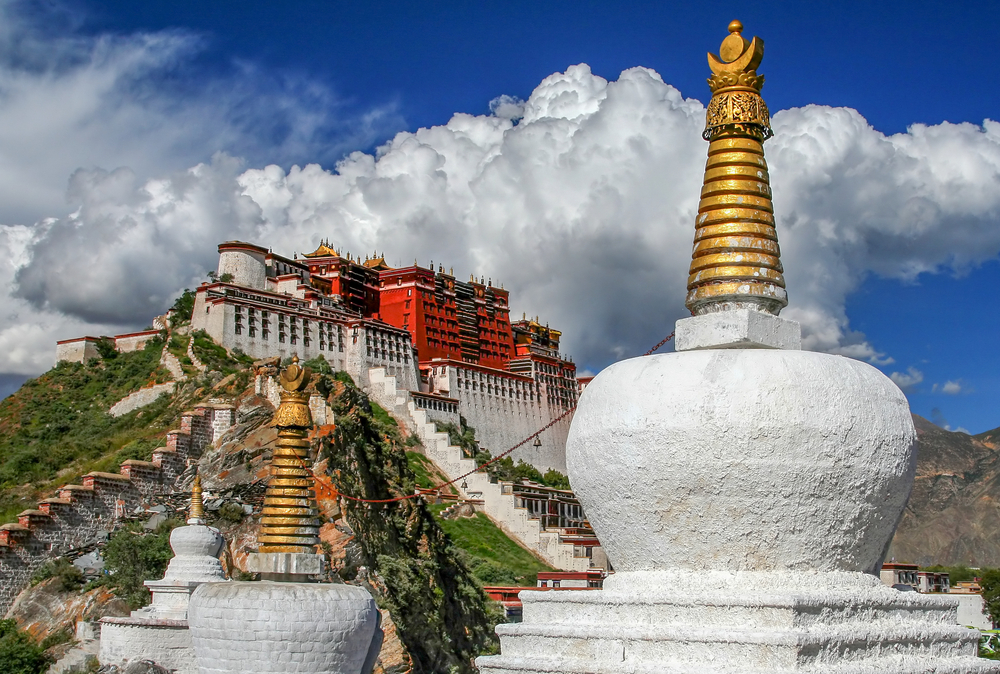 Lhamo experiences the impact of China’s illegal occupation even whilst being away from her homeland in the form of having “no citizenship and witnessing [her] fellow Tibetans’ daily suffering”. There is no freedom for Tibetans, and everything including political freedom, religious freedom, right to own land, and other fundamental human rights are snatched away.

Tibetans have faced genocide, torture, illegal arrests, and monitored communications. “Ethnic cleansing has been the key concern I have with the modern Chinese approach to colonisation,” says Lhamo.

This approach is evident in the restrictions placed on Tibetans by China, which include practising their traditional ways of life, forceful relocation, and banning the Tibetan language in the country. Today, Tibetan refugees who decide to visit their homeland face a life-threatening risk. Lhamo, in fact, has never been to Tibet.

In addition to the threat from China, Tibetans also face exorbitant consequences of climate change. The landscape and geography in the Tibetan Plateau are surrounded by mountains and glaciers. But due to global warming and other climate change consequences, the glaciers are melting at an exorbitant rate.

Tibetan residents are directly impacted and as a result of global warming, Lhamo says its grasslands are shrinking: “Overgrazing is becoming a serious threat. Tibet is desertifying and the water is becoming scarce with irregular rainfall resulting in limited resources for the local residents and animals that are heavily dependent on it.”

She further emphasises China’s role in exacerbating the climate change factors: “China’s attempt towards the modernisation of Tibet has a huge impact on Tibetans. Hydro-damming and mineral extractions in Tibet were solely implemented to benefit China. All the consequences as a result of building dams and mineral extractions are faced by the Tibetans.”

Currently, China is building a hydroelectric dam on “the sacred river of Yarlung Tsangpo” in Tibet, which Lhamo says is the only source of clean water for the local residents. 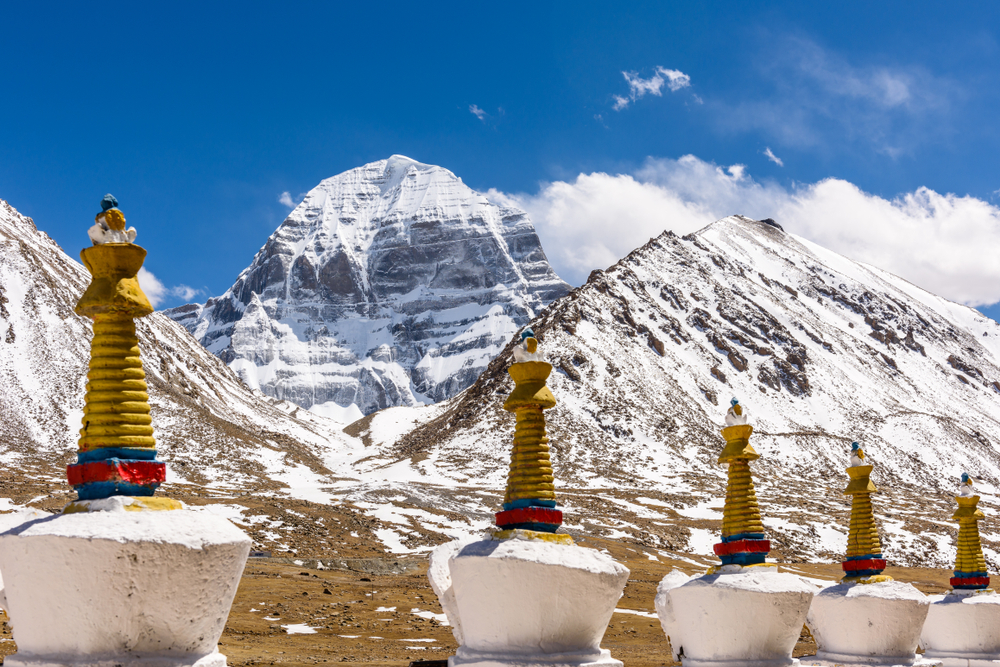 The combination of all these factors pose a great threat to not only Tibet’s environment, but also the world’s. Today, several countries, including India, Pakistan, Bangladesh and even China, are heavily reliant on Tibet’s land and water resources. Besides, melting glaciers bring with them the threat of new diseases, rising sea levels, and natural calamities.

For solutions, along with freeing Tibet and its citizens from ethnic cleansing, torture, and other violations, Lhamo says rebuilding Tibet’s environment “by taking small steps” is key to saving the country and the globe subsequently. Some solutions suggested by Lhamo include “reforestation, cutting down on carbon emissions and leaning towards traditional ways of life that are more sustainable and environmentally friendly, along with modern approaches that are less harmful to the environment”.

The search for human security and safety in Tibet seems like a distant dream, as expecting the world to punish China for its ongoing crimes is close to impossible. Today, although Free Tibet lives in the hearts of many and the United Nations has condemned China for committing violations of human rights, it simply does not pan out due to the massive influence of the country. Lhamo resonates with this sentiment and says that exposure to the reality in Tibet is key to building further international pressure on China.