A meatless misconception: why tofu is more than just the West’s meat substitute 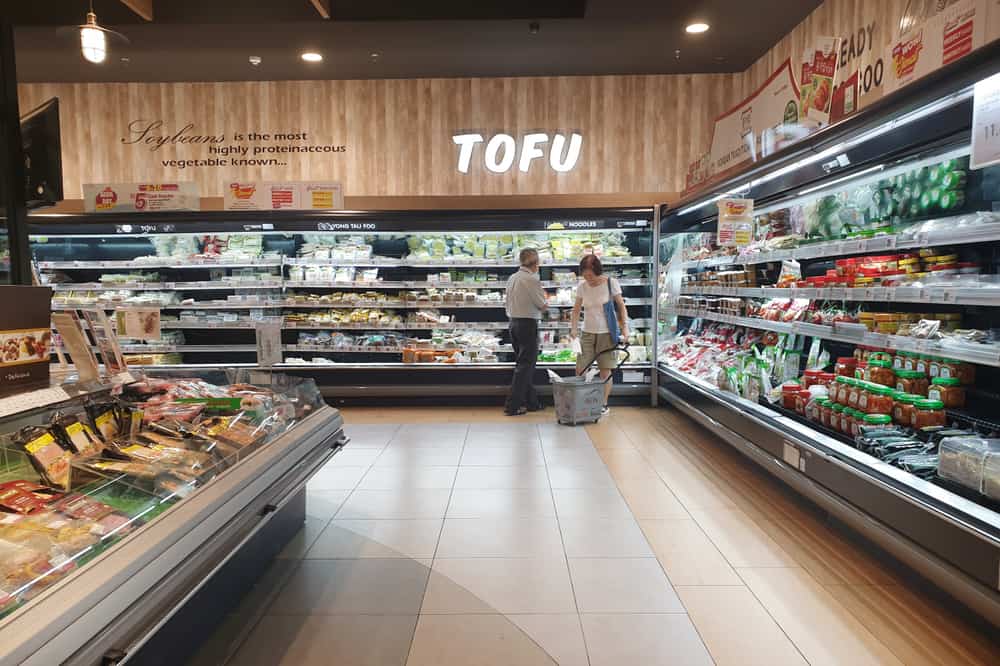 Scrambled, stir-fried, in a soup — tofu has exploded in popularity in cuisines across Europe and the US, but have we forgotten its Asian origins?

Tofu, also known as bean curd, originated in China over 2,000 years ago and is made from mashed soybeans. It is predominantly used in Asian cuisine, including Japanese, Korean and Vietnamese. However, despite its distinct Asian origin, tofu is now well-known to most of the West; it is commonly sold in supermarkets and used in cooking, particularly in vegetarian and vegan dishes.

The West has whitewashed a lot of veganism and tofu is just another example of this. Being a predominantly Asian ingredient, many in the West seem to ignore this and use it as they wish, often claiming it’s tasteless as they do. Tofu is often considered a meat alternative in this part of the world, like seitan or soy protein, yet this has never been the case in Asia.

Meat alternatives have increased in popularity in recent years. Tofu is another culprit when it comes to making meat substitutes, but, according to its origins, this shouldn’t be the case.

Minh Tsai, founder and CEO of plant-based food company Hodo Foods, argues that tofu isn’t a meat substitute and that instead, he’d eat it alongside meat. Author, blogger and chef Michael Natkin confirms this in his vegetarian food blog, stating that in China and Korea, tofu is served with meat. He goes on to suggest that the Asian history of tofu has been somewhat eradicated by people who use it to make non-Asian things like cheesecake, smoothies and lasagne. 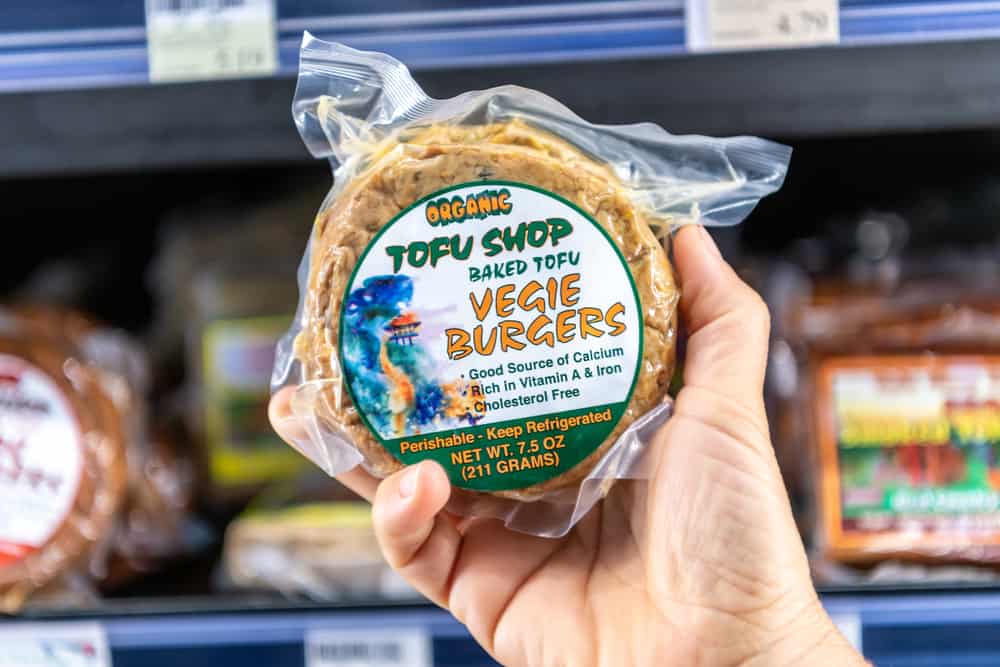 Tofu is very versatile, so the problem here isn’t that it’s being used in a number of ways. Instead, this perpetuates the societal misconception that ‘West is best’, because we often fail to acknowledge or appreciate things unless they’re used here. The West decides what’s popular or mainstream, and what’s not.

A recent article discussed that tofu is going mainstream in America, especially as a result of Covid-19 when sales increased drastically. Another supported this, stating that sales increased by 66.7% in March 2020 compared to the year before. Amazing news for our blocks of mashed soybean beauty. But the question sitting in our minds like tofu sits in water is: why is tofu only mainstream or popular when the West says so?

The West has transformed traditional veganism into its own popular, mainstream movement, often referred to as white veganism. That’s right, thanks to colonisation and the power of the Western world, veganism is just another thing that’s been whitewashed. The media has morphed veganism into a whitewashed block of nothingness (sound familiar?) and made out that it’s just a fad, while making tofu out as a meat alternative. 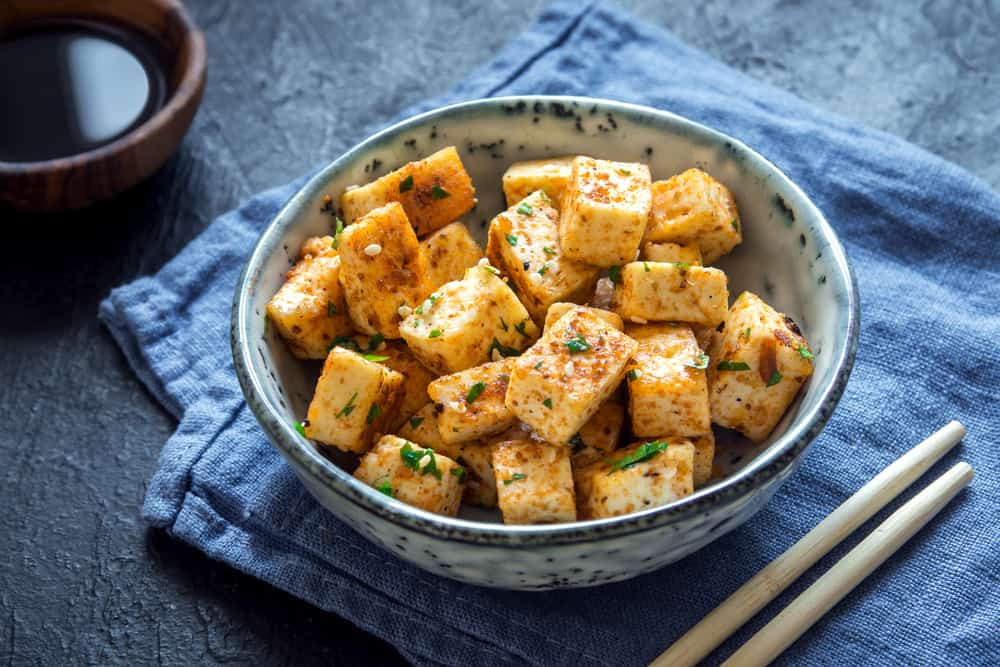 But it’s a traditional food in China, and is commonly used in other parts of Asia. In 1982, the West was home to only 225 manufacturers of tofu in comparison to 200,000 in China and 30,000 in Japan. Of course, this has changed 40 years later, but this shows the drastic difference. The West’s winning influence is what has given birth to this misconception that tofu is a meat alternative, when, in fact, it is far from that.

It is essential to acknowledge the origins of movements and foods like veganism and tofu to fully understand and appreciate them. Tofu might just be a block of bland nothingness to many, but that’s the whitewash. Once seasoned and understood as not a Western meat alternative but the Asian food it is, it unveils a block of beauty, but also the fact that tofu is a small segment of a very big issue.

Chloë Morgan
Chloë is a recent English graduate from Loughborough University. She tries to use her writing to raise awareness of important issues in an attempt to help others. Her passions lie in social justice, mental health and sustainability. After taking part in 'Veganuary', she developed an interest in veganism and recently went vegan. She is also trying to boycott fast fashion as much as possible by shopping second-hand and more sustainably.
Previous articleGjenge Makers: Recycling Kenya’s plastic waste into construction bricks
Next articleFairtrade urges UK government to tackle ‘hidden’ carbon emissions from poorer countries