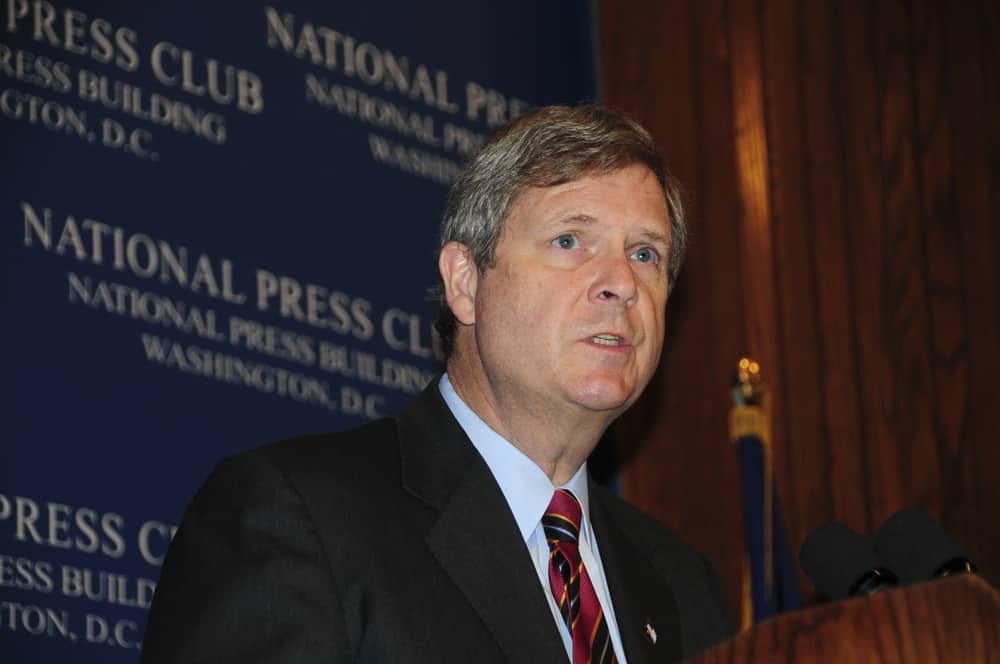 Tom Vilsack is leading the US Department of Agriculture under the Biden administration but faces concerns around his ties with Monsanto and the dairy industry.

The Biden administration confirmed this month that Tom Vilsack, called ‘Mr Monsanto’ by the media, would be the new Secretary of Agriculture, which was approved unanimously by the Senate Agriculture Committee. He led the US Department of Agriculture under the Obama administration but was met with intense criticism for various reasons.

Currently the president and CEO of the US Dairy Export Council, his perceived relationship with corporate agriculture has left rural communities, farmers and workers distressed.

As a result of Vilsack approving the seeds before the EPA could review them, farmers began using old versions of the pesticide and ended up losing thousands of acres of crops and millions of dollars.

Read how Roundup affects paper cups in the coffee industry. 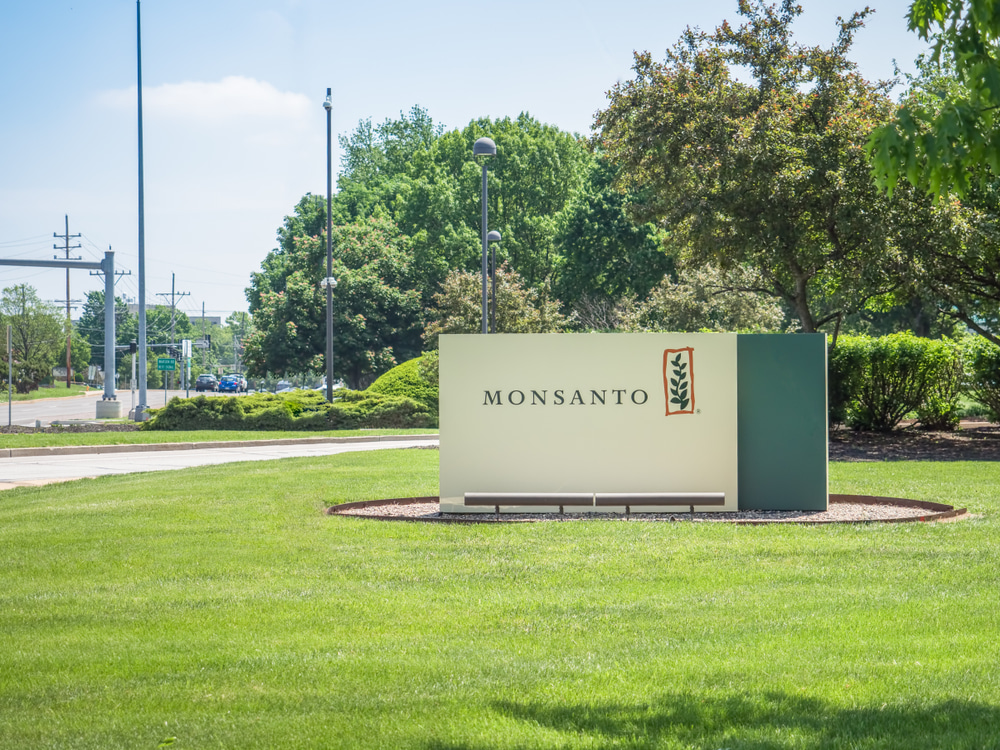 Despite warnings from multiple groups such as farmers, scientists, and non-profit organisations, the USDA signed off on the herbicide dicamba, developed by Monsanto and Dow. Damage from dicamba cost people their lands, farms, harvests and tore apart rural communities. Not only did the USDA’s approval of dicamba cost millions in damages across the country, but the University of Missouri found higher levels of the poisonous herbicide in rainwater near the sprayed field 72 hours after application.

The National Cancer Institute found that dicamba exposure also increases the risk of liver cancer and intrahepatic bile duct cancer. The approval of dicamba-resistant cotton and soybean crops is expected to only increase in agricultural use, while there is a growing interest in the human health effects of the herbicide.

In 2012, Vilsack put meat workers and consumers at high risk by reducing the number of food safety inspectors. Overlooking issues like ill and infected carcasses of meat and faecal matter, it was being sold to the general public, who weren’t in the know. Furthermore, this meant the production line of poultry and pork were sped up leading to a higher risk of injury for meat processing workers. 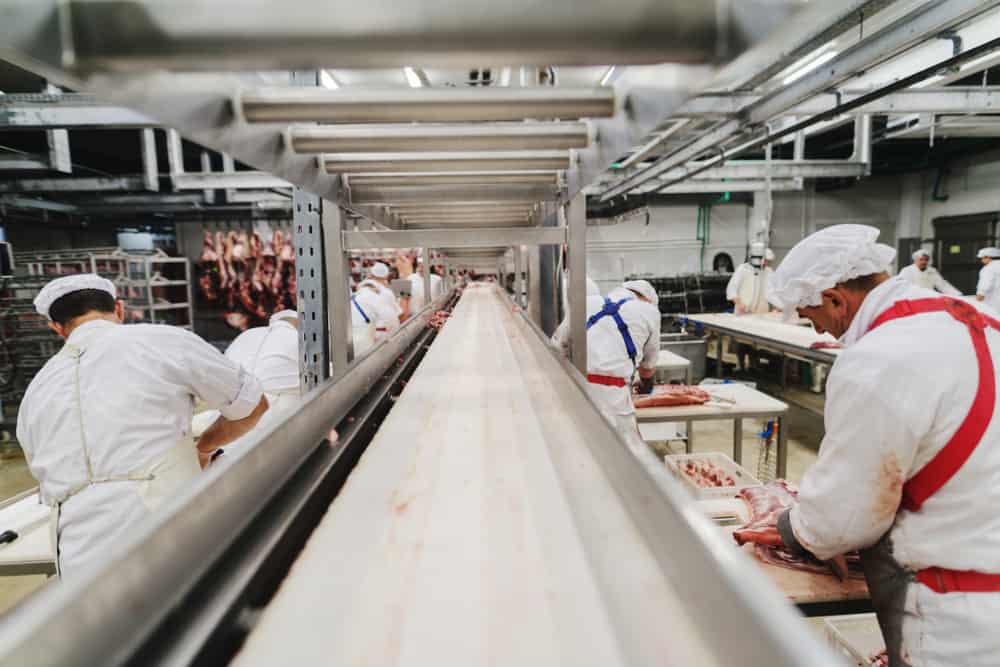 An investigation from Food and Environment also determined that the higher speed factories of chicken plants experienced higher percentages of Covid-19. The deregulation of factory farms and slaughterhouses is an example of why the US needs someone who will implement stronger protocols with concerns of safety and health for animals and workers.

Black farmers have dealt with discrimination for years with their dealings with the USDA. The National Black Farmers Association, a non-profit organisation, was born as a result. Vilsack made little to empty promises under his term when it came to helping with systemic racism and racial discrimination against black farmers. Under Vilsack, the USDA allegedly threw out new and outstanding discrimination complaints and failed to compensate Black farmers, many of whom lost their farms.

Shirley Sherrod, Georgia’s former director of rural development for the USDA, was forced to resign in July 2010, in which Vilsack played a key role. A video surfaced of her recounting a story to an audience of NAACP members at her alma mater of her positive interaction with a white farmer in the 1980s and how it changed her views on race. After Breitbart posted the clip, sound bites from the video made it seem as if she were prejudiced against white farmers. After her remarks were fully reviewed, Vilsack apologised and offered her another job in the department, which she declined. 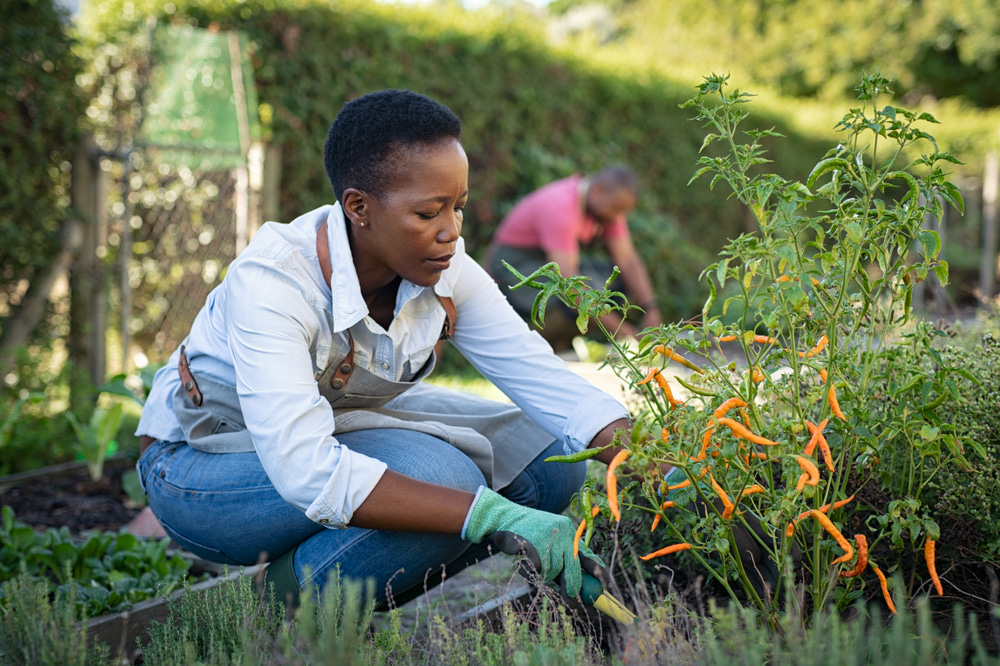 “He definitely needs to pay more attention to family farmers, and especially African American farmers,” Sherrod told The 19th. “When you look at the history of discrimination in that agency, when you look at the amount of land, we have lost because of that discrimination through the years… the things that they did, decisions that these guys made on a local level that made all the difference in where a farmer could keep his land, or keep his home, or not. I didn’t say reparations, but maybe that’s what I’m talking about — something that tries to right some of the wrongs that have been done to Black people.”

Ties with the dairy industry

Vilsack, the former Iowa Governor, has been president and CEO of the US Dairy Export Council since 2017. He works with dairy industry leaders from around the world working on building sales in the plummeting business.

Having experience as the head of agriculture for eight years, surely he knows that methane emissions make up for 10% of greenhouse gas emissions? Vilsack plans on growing the diary industry and ensures that it will make a comeback and has “room to grow”.

So, what can we expect for the next four years with Vilsack running the Department of Agriculture? With Biden and vice president Kamala Harris’s priorities being racial injustice and climate change, can we expect to see positive advances this time around? Only time will tell.

Tijen Najarian
Tijen holds a certification in Vegan Nutrition, and Chinese Medicine from the University of Hong Kong. When Tijen was diagnosed with Crohn’s Disease at age 23, she set out on a path that would dramatically change the course of her life. After years of pain, struggles with the effects of medication, and countless differing opinions from Western doctors, Tijen put her trust in a holistic practitioner and began educating herself on natural medicine and healing remedies. Upon learning that certain foods are inflammatory to the gut microbiome, she chose to cut all animal-based foods from her diet. Based in New York City, she has been in remission for five years and has been blogging her health journey and struggles inspiring many to go vegan themselves, a decision that would ultimately lead to her brand Tijen the Vegan.
Previous articleFairtrade urges UK government to tackle ‘hidden’ carbon emissions from poorer countries
Next articleFrench government criticises Lyon mayor’s school meat ban