Vegan Protein: The Top Sources Of Protein For Vegans 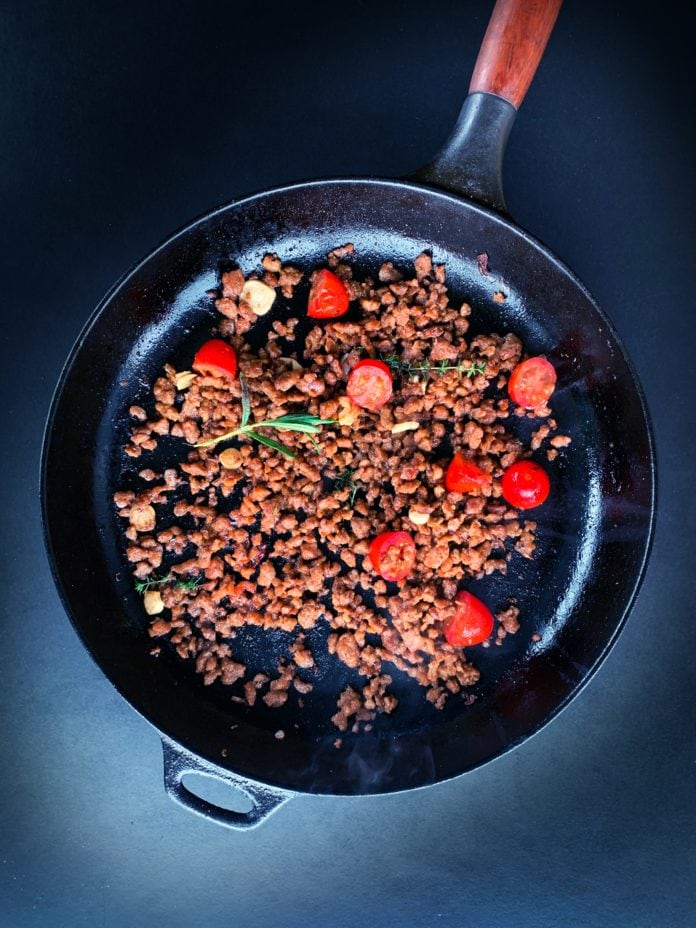 Though switching to a vegan diet brings many benefits, it is known that it also known that unless you monitor your intake, like any diet it can lead to some nutrient deficiencies like a lack of vitamin B12, vitamin D and Iron. However, whether or not vegans should worry about protein is debated – some have claimed going vegan means you are limited in the amount of protein sources, but is this true?

Protein is one of the most essential nutrients for your body; it is the “main building block” as it contributes to many different functions such as making muscles, organs and hormones and without protein, your body will suffer – Jessica Crandall, a registered dietitian says “when protein is broken down in the body it helps to fuel muscle mass, which helps metabolism” 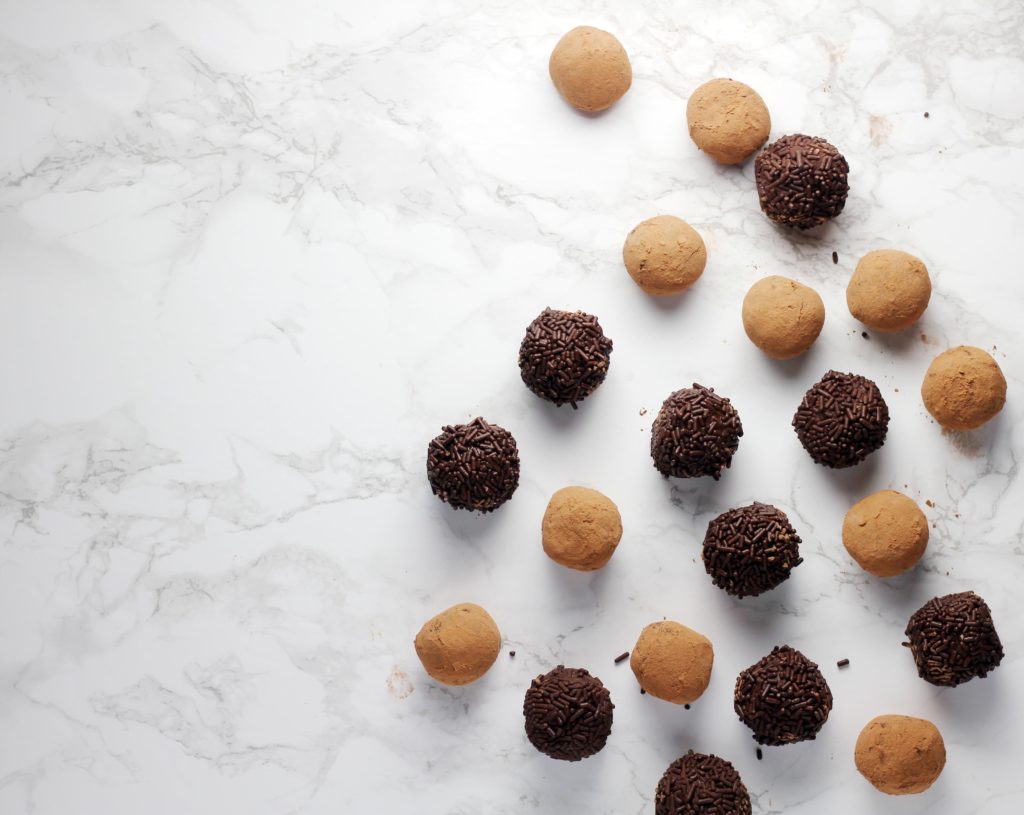 Studies have shown that vegans are not “deficient in protein intake or in any specific amino acids”. In fact, there is more than enough protein in plant-based foods. Many experts say a well-balanced plant-based diet can provide you with all the necessary protein. However, vegans who rely on heavily processed foods may be at a disadvantage and could be low in protein. Therefore, a variety of fruits, vegetables and whole grains are needed in order to satisfy the daily needed protein intake.

In our interview with vegan personal trainer Ece Kartalkanat, she expresses that the concern of vegans lacking protein usually comes from the belief “that meat products are the only source of protein” which is not factual – even those who are not following a vegan diet can suffer from protein deficiency. She also mentions that the need for protein can vary depending on the individual and their goals – “the amount of protein a person should consume has mainly to do with whether they are trying to build muscle or not. If you are trying to build muscle, you will need to source your proteins and ensure that you are eating enough for your body weight (at least 1.6g for every kg you weigh). If you aren’t aiming to build muscle mass on your body however, it isn’t very difficult to eat enough protein at all.”

Though protein can commonly be found in animal products like meat, poultry and seafood, there are still definitely vegan sources of protein and if someone is eating a varied plant-based that includes legumes, grains, vegetables, fruits and so forth, as long as they are getting adequate calories it is almost impossible to become protein deficient – that’s just a myth.

Vegan Food as a source of protein 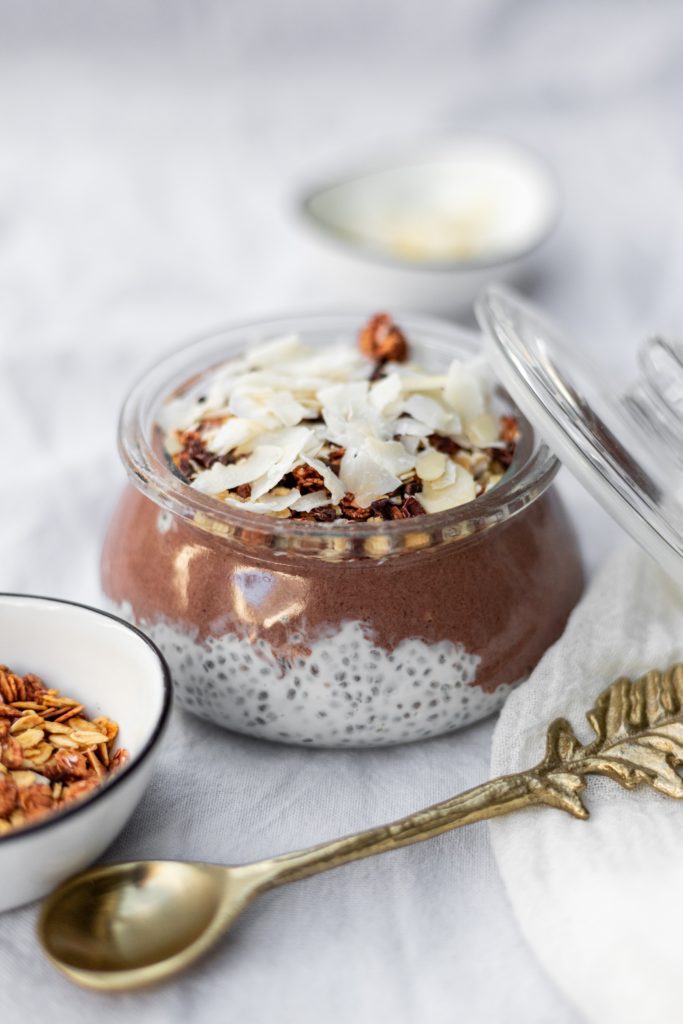 Chia seeds are a great vegan source of protein – each 1.25 ounce carries 6 grams of protein and a substantial amount of iron, calcium and antioxidants. You can also add chia seeds to your diet in many ways. For example, chia puddings are a popular option and pretty simple to make using some online recipes. You can also use them to bake, add to smoothies or add them to oatmeal.

Though Chia seeds are a good vegan source of protein, hempseeds may be even better; 28 grams of hempseed has 50% more protein than chia seeds! Moreover, hempseeds provide a good source of omega-3, iron, calcium and zinc. You can incorporate hempseed to your diet by adding it to salad dressings and smoothies. 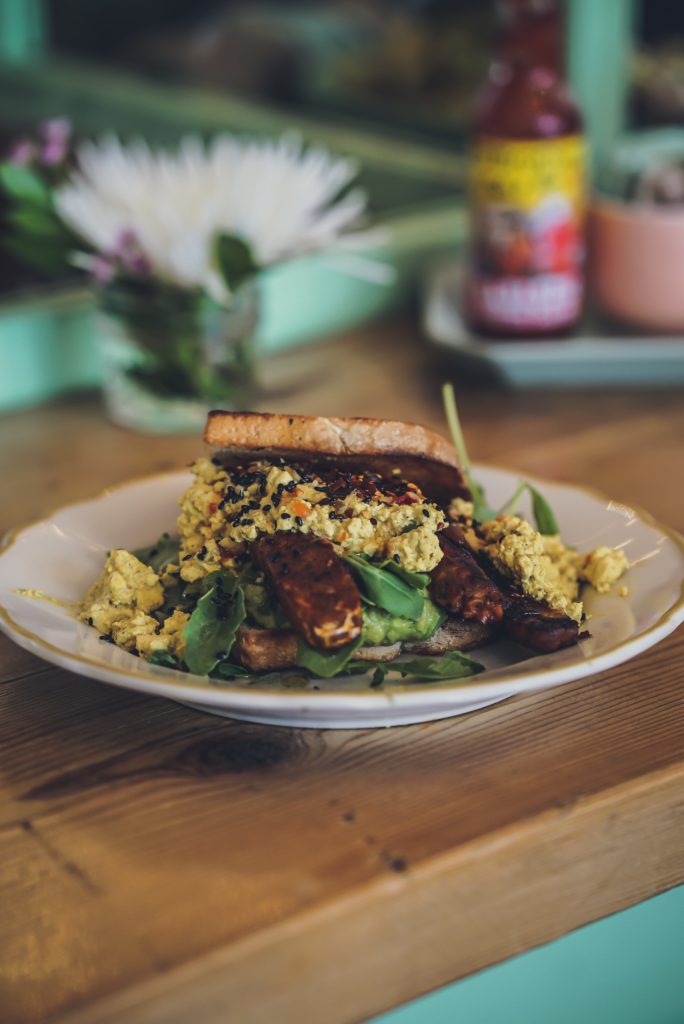 As tofu comes from soybeans, it is no surprise they provide a good vegan source of protein. Since tofu contains all nine essential amino acids, it is also seen as a valuable vegan source of protein as well as iron and calcium. Though tofu doesn’t have much taste on its own, it is a versatile ingredient and when used in cooking, absorbs a lot of flavour.

Due to its versatility from soups to salads, lentils can be an easy vegan source of protein to get a hold of. In around 240ml of cooked lentils there are 18 grams of protein. While satisfying the need for protein, lentils provide many other health benefits like promoting a healthy gut and reducing the risk of heart disease!

Other Vegan Sources of Protein

Overall, following a vegan does not mean protein deficiency as long as you are eating a varied, healthy diet.