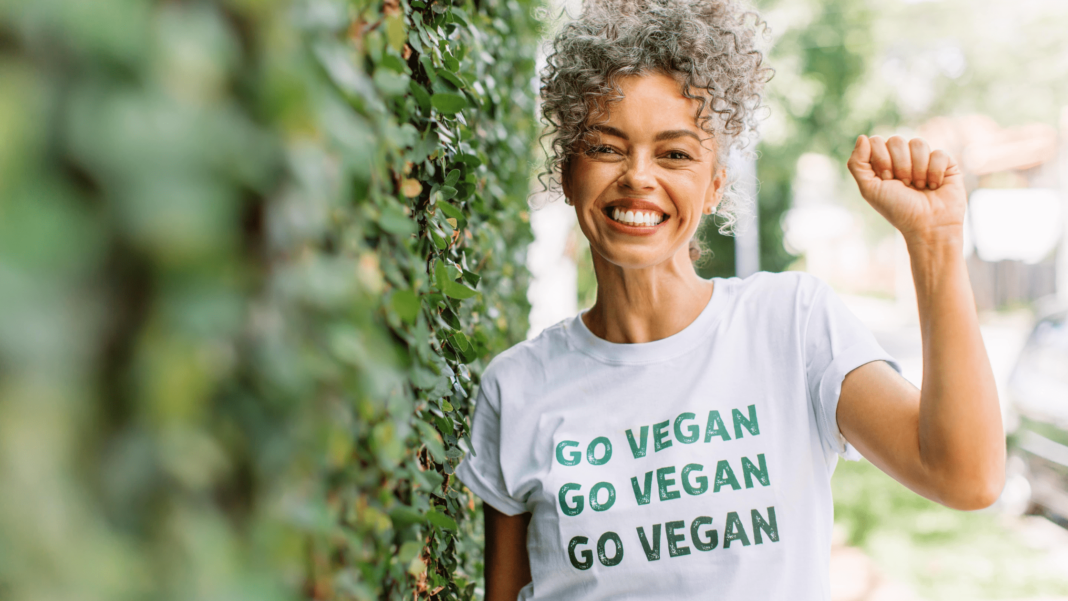 Thinking about going vegan? It’s a great decision to make but we recognise that it can sometimes seem like a daunting lifestyle move. We’ve created this vegan for beginners guide to give you all the tips and suggestions you need to get you on your way.

There is a conservative estimated count of around 79 million vegans in the world – with some researchers putting this number as high as 200 million. Believe it or not, this accounts for only 1-3% of the population, however, it’s a constantly expanding community, with predictions suggesting as many as one in ten will switch to a vegan lifestyle in the next decade.

So let’s get on with how to “vegan” for beginners…yes, we will be talking about cheese, what to avoid on a vegan diet, other lifestyle changes, a few super quick pantry check-ins, and how to tackle restaurants when you aren’t sure what’s vegan. Let’s get on…

What even is veganism?

Veganism isn’t just a diet, it’s a whole lifestyle choice in which we avoid animal products in all areas of life including clothing, health and beauty products that contain animal products or that are tested on animals, plus of course, food and drinks. The dictionary states that a vegan is “a person who does not eat any food derived from animals and who typically does not use other animal products.” which is a more concise way of saying what we elaborated on in the first two sentences!

In the most positive light, veganism allows you to feel less demanding to the environment and often leads an individual into having a stronger interest in planet-related issues.

“Why are you vegan?”

If I had a pound for every time I was asked this, I’d undoubtedly be a rich vegan by now!

There are so many answers to this question, all of which are unique to the individual. Many people can’t face the idea of eating another creature and the cruelty involved, whereas others look at it from an environmental approach. For example, many vegans recognise the poor impact animal agriculture has on our planet, and are conscious that it’s the leading cause of our current climate emergency, plus the amount of carbon in the atmosphere. Aside from that, the healthiest way of eating is arguably a plant-based whole foods diet which is, of course, vegan. And sticking to health, many people choose to ditch the dairy because it gives them more energy and has been known to clear up issues such as unhealthy skin conditions.

Whyever you have chosen to become vegan is personal to you and should stick in your mind as a reason for moving forward, and learning more and more about veganism, and the positive impact you are having on the planet. Plus, it’s pretty cool to learn random “pat yourself on the back” stats, such as that on average a vegan indirectly consumes almost 600 gallons of water PER DAY less than someone (based on US stats) who eats dairy and meat. Isn’t that incredible?

What Do Vegans Eat? 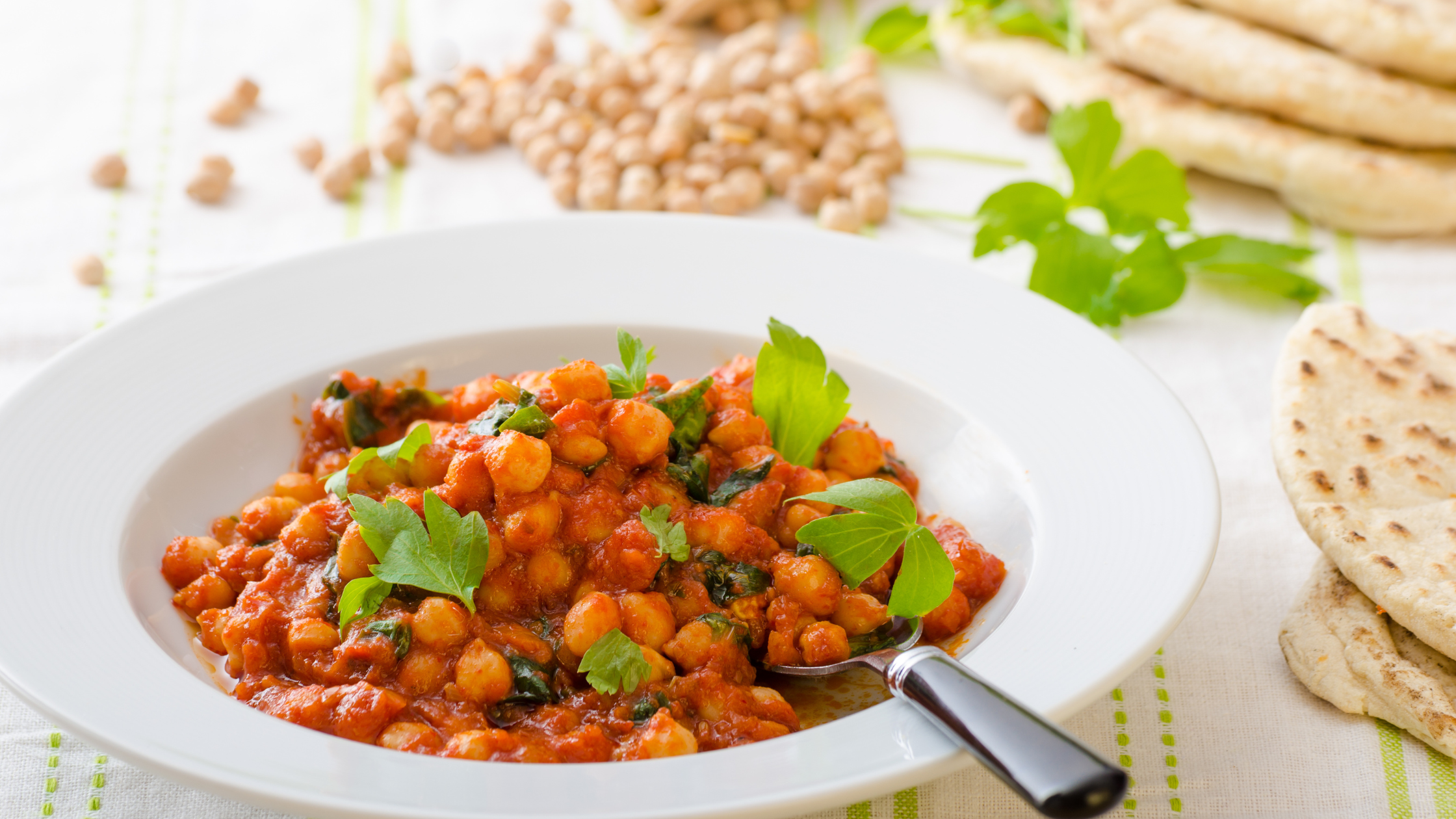 BUT it’s true, vegans potentially have the most varied and interesting, not to mention the most colourful, diet around. Focusing away from the traditional style of eating – carbs, a bit of meat, and a few veg – there is a whole world of creativity out there. And we highly recommend you do  a little research, possibly join some Facebook groups (searching “vegan food” will bring up a load of options), and even check out YouTube, as well as other vegan food bloggers.

People we recommend you start with – and this list is by no means exhaustive – Earthling Ed, AvantGarde Vegan, and Rachel Ama. Of course, there are tons to choose from so have a little explore and see who’s cooking you’re most drawn to.

In terms of pantry essentials – there are plenty of vegan versions of everything you may previously have loved, such as hotdogs, burgers, cheese, and even scampi. BUT as we said before, don’t be reliant on plant-based meat alternatives, and see how creative you can be.

Word of warning. There are many products that people don’t realise aren’t suitable for vegans to eat. Many sweets contain gelatin so be sure to read the ingredients, and if in doubt, it’s probably not vegan. This includes things like marshmallows, however, there are many fantastic vegan marshmallows available from online stores, as well as some of the better supermarkets, and health food shops.

Casein – a milk by-product that seems to make its way into many products. Always check labels!

Alcohol – again, a bit of a weird one but many wines and beers are not vegan because of the fining agents used in the processing. Products often used are egg white, milk, and casein or isinglass which is gelatin from fish. Check labels or look a product up on a site, such as Barnivore.

Beeswax and honey – many a contentious argument has been had about the consumption and use of these products, however, they are from an animal and are therefore not considered vegan.

E numbers – there are too many to mention that are potentially problematic but the most common ones you will find in the UK that aren’t vegan are E120 Cochineal or Carmine, E542 Edible bone, phosphate, E904 Shellac, E901 Beeswax, E913 Lanolin, E966 Lactitol, E1105 Lysozyme. 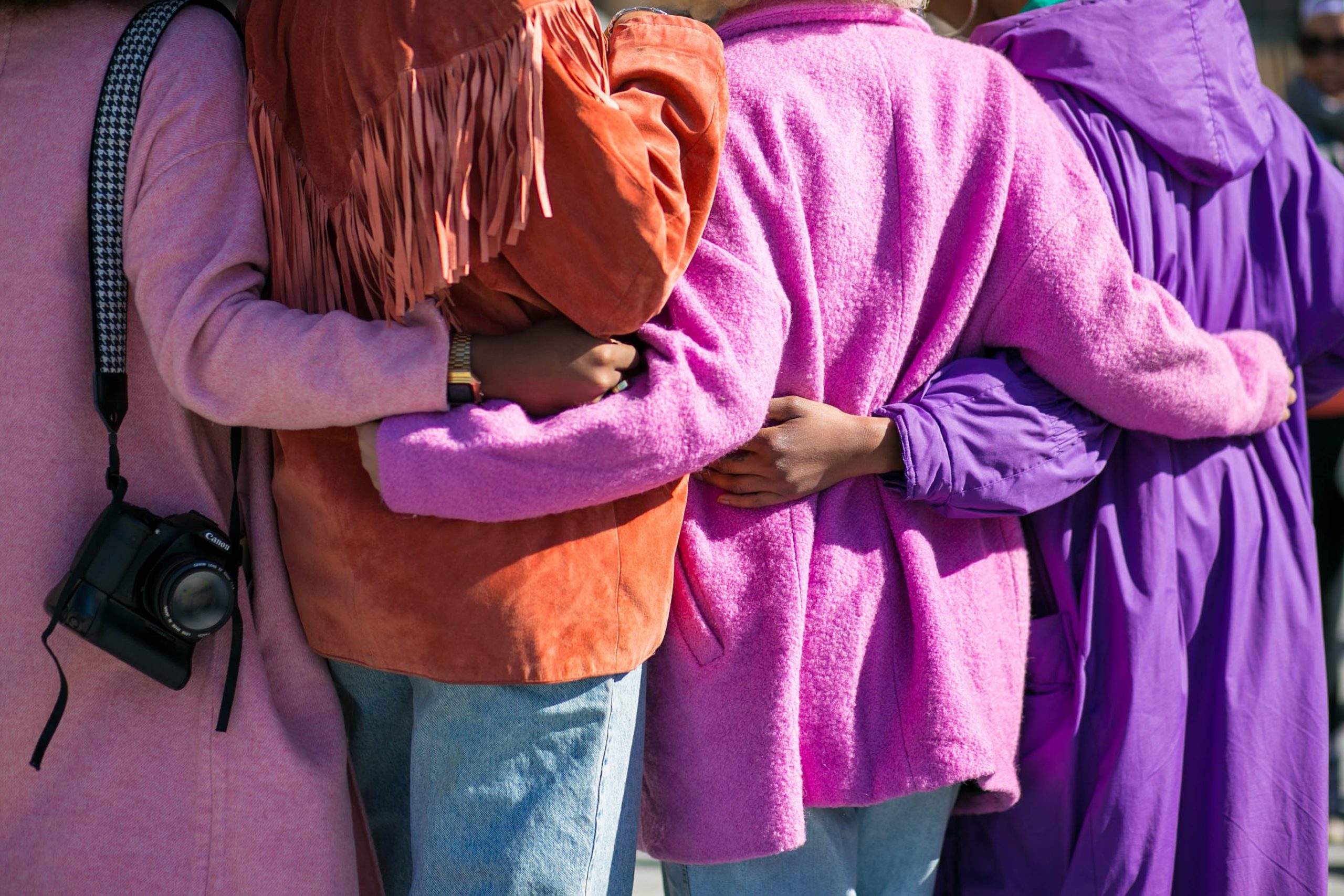 While you may already know what you’re doing, it can be helpful to join a vegan Facebook group or two. There are many out there, from communities that focus on vegan beauty products, vegan recipes, eating vegan on a tight budget, as well as family-focused community groups.

They can offer new ideas and are the place to find out about updated product ranges and products that are accidentally vegan.  There’s also regular hashtagged discussions on Twitter, as well as an absolute multitude of vegan accounts to follow on Instagram. Search “vegan” “vegan food”, “vegan beauty” etc and you’ll find your people.

A few documentaries can always help

Again, education is key, and many fantastic vegan documentaries are out there to help you understand more about veganism. Here are just a few of our favourites:

It can be really quite daunting when you first go out to a restaurant. All the options you previously had are now not available to you so what do you do? Well, it often comes with experience but you can soon learn what to look out for on any menu, plus don’t be afraid to ask your waiter for their advice. They know what goes into the dishes and will have been asked about vegan options a million times.  Even if you’re in a steak restaurant, I can guarantee you won’t be the first vegan to grace their doorway, and you won’t be the first to ask what they have that you can eat.

We are very fortunate in the UK that a large number of restaurants are either creating unique vegan menus or clearly marking the vegan options in their main menu. If there really is nothing, and you don’t want to just have water for your dinner, look at the side dishes and see if you can make something up with them. It’s not ideal, but this is just giving a worst-case scenario situation so you have to be creative! However, we have been pleasantly surprised at the number of even the smallest eateries that really make an effort. If you want to keep things simple, then chain restaurants are are a no-brainer – largely leading the way in making vegan options easy to identify, with the likes of Zizzi, Wagamama, Wahaca, Leon, Honest Burger, Pret, Papa John’s and even Gregg’s – plus a whole lot more – making our lives a lot easier.

Alice Soule
Alice Soule is a Writer and Editor, and graduated with a BA in Social Policy. She is passionate about veganism and animal rights but equally has a love of sports, reading, and drinking tea. Alice is a perpetual dreamer and recently finished writing her first novel. As yet to be published...because she's already dreaming up the next story...
Previous articleNew B2B Platform, Plant Based World Pulse Launches on World Vegan Day
Next articleLooking for a Vegan Honey Substitute? Look No Further