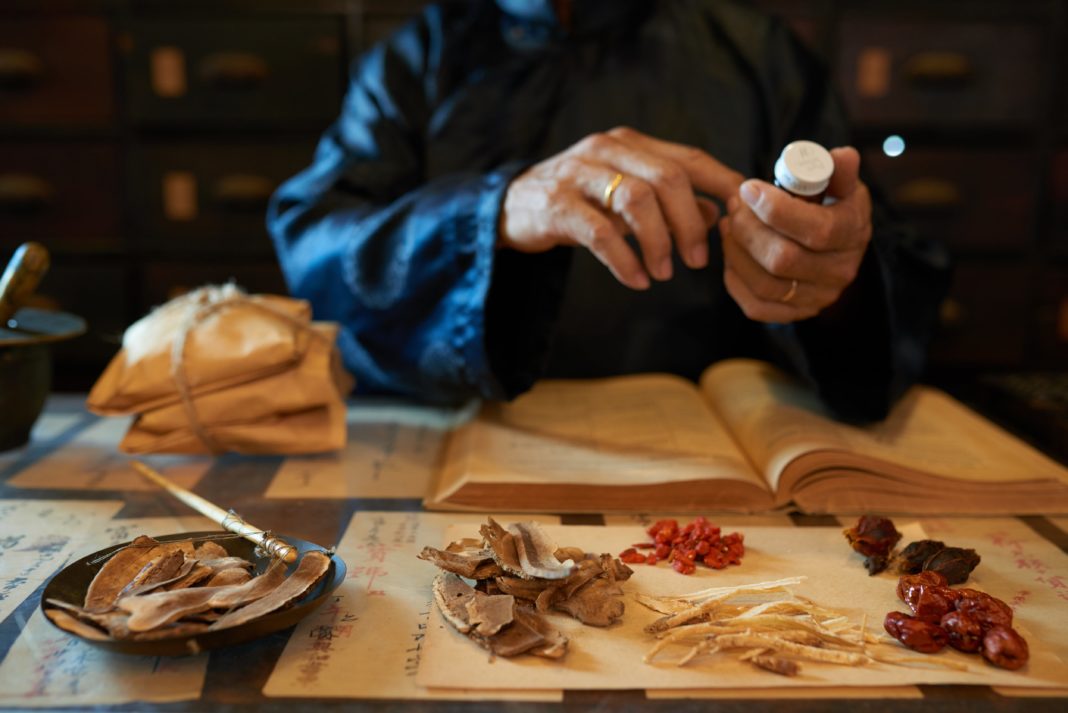 As we have seen previously, wildlife exploitation across Asia is a problem with consequences going beyond the danger of the wildlife itself. The traditional Chinese medicine industry is considered a multi-billion dollar (USD) which means governments have deep financial interests in the market.

We took a look, at why animals are being exploited for “medicinal purposes” and why some people don’t want it to stop?

TCM as a Real Option: Context

China’s initiatives to curb the illegal wildlife trade, which cities like Shenzhen have applied fairly strongly, comes at a direct contradiction as there has been use of alternative medicine to treat COVID-19 patients. 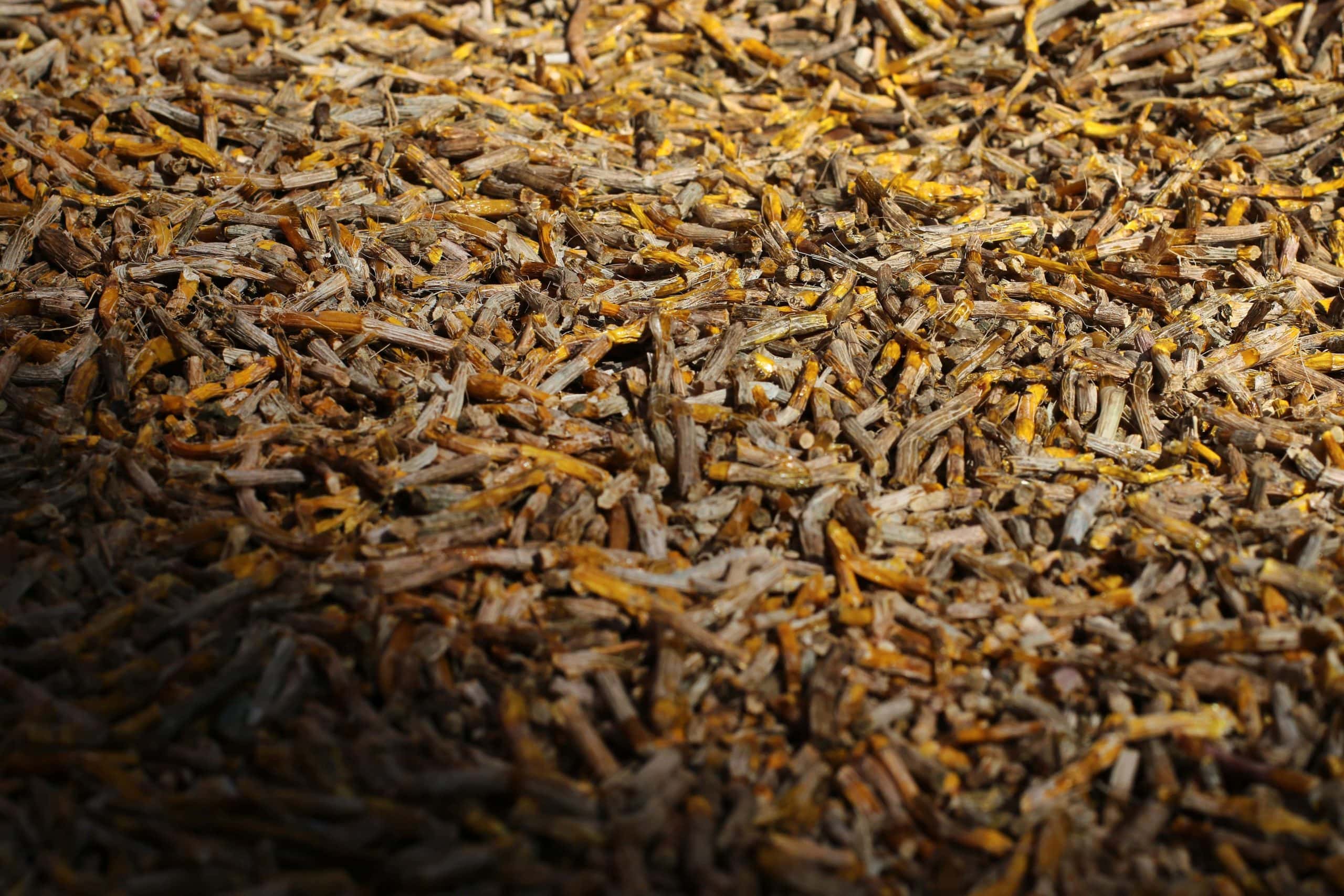 On March 4th, the National Health Commission (NHC) made official a new version of the “Coronavirus Pneumonia Diagnosis and Treatment Program”, stating that national medical institutions should use TCM along with Western medicine against the virus.

Specifically, it approves hyperbaric oxygen therapy in the general treatment. This alternative process has been used to fight cancer, diabetes and even autism, but according to the U.S. Food & Drug Administration (FDA), it’s not proven to be effective against these diseases, so even less COVID-19.

In critical cases, the NHC recommends an antibody called tocilizumab, for “patients with extensive lung lesions and severe patients, and those with elevated IL-6 levels detected in the laboratory”.

This drug is being tested in some countries as part of treatment, but there is no real evidence to support it so far. In fact, China is the first country to officially approve tocilizumab against COVID-19, and the Spanish Society of Rheumatology published on the studies being done to determine whether it could be effective.

All this makes us question, why does traditional Chinese medicine insist so much on alternative methods instead of supporting scientifically proven medicine?

Because it is increasingly backed by the international community, and as a market linked to the wildlife exploitation, this allows them to continue doing business with a blind side as a cover.

“The WHO has a critical role in promoting health care and defending the health of vulnerable populations worldwide. They should not give in to political pressure to endorse or promote treatments that are not adequately scientifically demonstrated to be safe and effective”

In 2019, the World Health Organization issued its 11th global medical compendium, including for the first time traditional medicine as a viable method for treating diseases, bringing divided opinions and a truly worrying picture.

The trend is pessimistic, as many institutions don’t look kindly on the business behind alternative medical processes, and especially countries like China which gain a socio-economic benefit from it.

On a social and cultural level, China is interested in exporting their alternative methods and joining the world health system with strength; that’s why in recent years dozens of health centres that practice TCM have been built in several countries all over Asia and Europe.

According to South China Morning Post, there are senior Chinese officials who see TCM as a power model piece that is meant to complement the goods the country exports annually. They have WHO’s support by their side; although changes in the compendium pages are to sustain the research frameworks, another report showed that at least half of the world’s population cannot access basic health services, resulting in doubtful but cost-effective alternatives.

Wildlife Trafficking Is Covered by Law

In 2016, China’s wildlife protection law was changed to further ease the legal wildlife trade, rather than its safeguarding. The reform explicitly allows using animals for medicinal purposes, and has since led to a significant increase in the smuggling of bear paws and bile, rhino horns, tiger bones, pangolins, sea turtles and other species from Africa and South Asia. 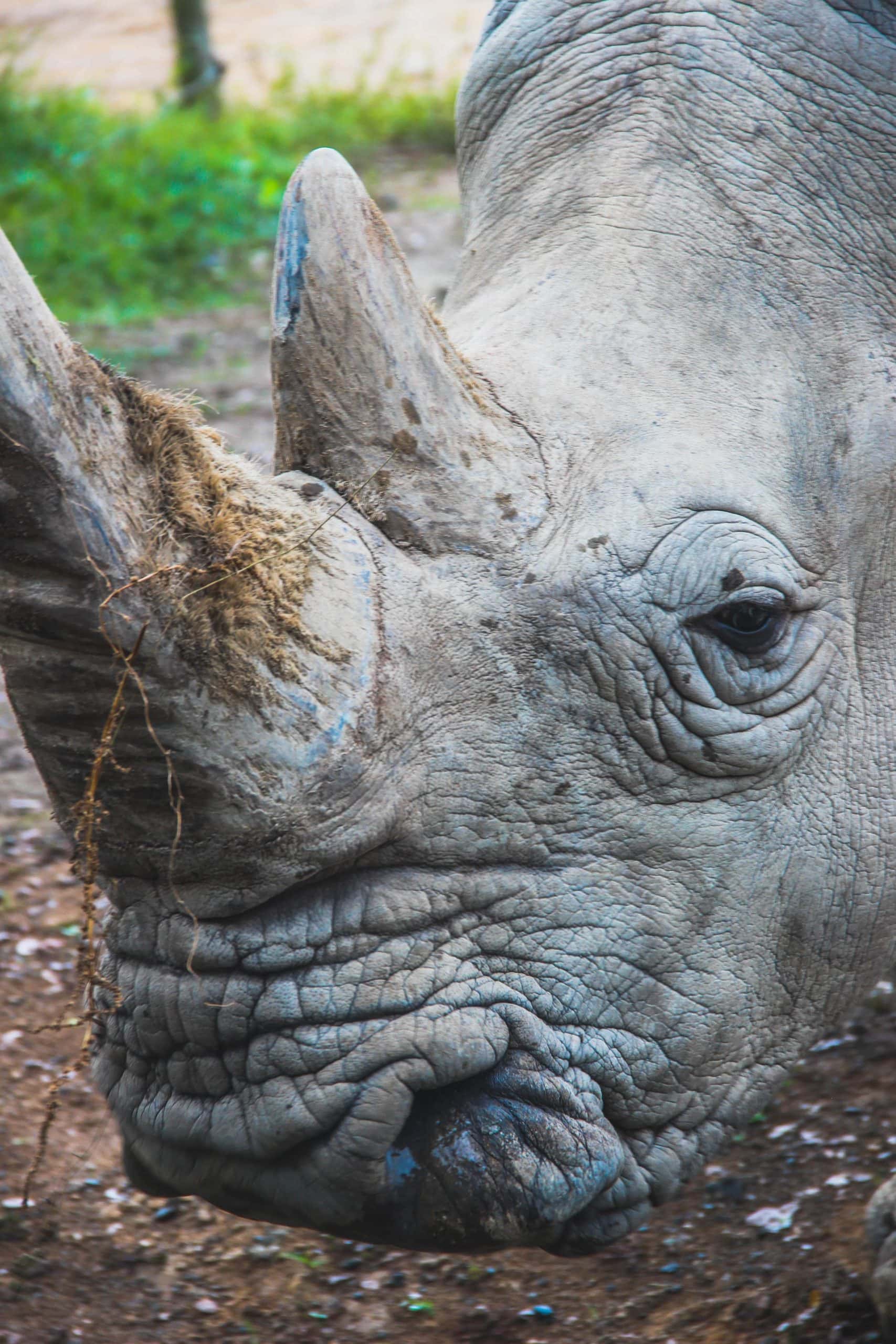 Institutions such as the Environmental Investigation Agency (EIA) have joined in a call for CITES Standing Committee, as the official agreement to regulate wild animals and plants trade, to stop the tiger parts and tiger-made products trafficking in China and Laos.

In particular, there are illegal trade networks through social channels (chat groups mainly) for medicinal supplies containing parts of rhino, tigers, elephants, bears, etc., which are also produced and distributed in North Korea.

Even more worrying is that there are products such as Ta Re Qing injection with bear bile, or the Angong Niuhuang Wan pill made with rhino horn, both approved by the NHC as treatments for COVID-19. We should remember that rhino trade has been “totally prohibited” across many of these countries.

Again, Chinese laws focus on legal ways for wildlife exploitation (not only for medicinal purposes) and are not very clear about measures against poaching or captive breeding. Recently in 2018, a nearly three-decade ban on the use of tiger and rhino parts for medical products was lifted, allowing its respective commercialisation.

This shows lack of enforcement of a cruel and inhumane industry. Several businesses benefit from the exploitation of these animals including the WHO itself which has lead to the growing global demand on wildlife medicinal alternatives.

Alejandro Meola
Alejandro is a freelance journalist and writer with a degree in investigative development. He is experienced writing for digital media, magazines and radio, covering multiple sources and areas over the last five years.
Previous articleThe bee’s knees: A complete vegan guide to why bees are important
Next articleVegan Tattoos: Your Cruelty-Free Guide