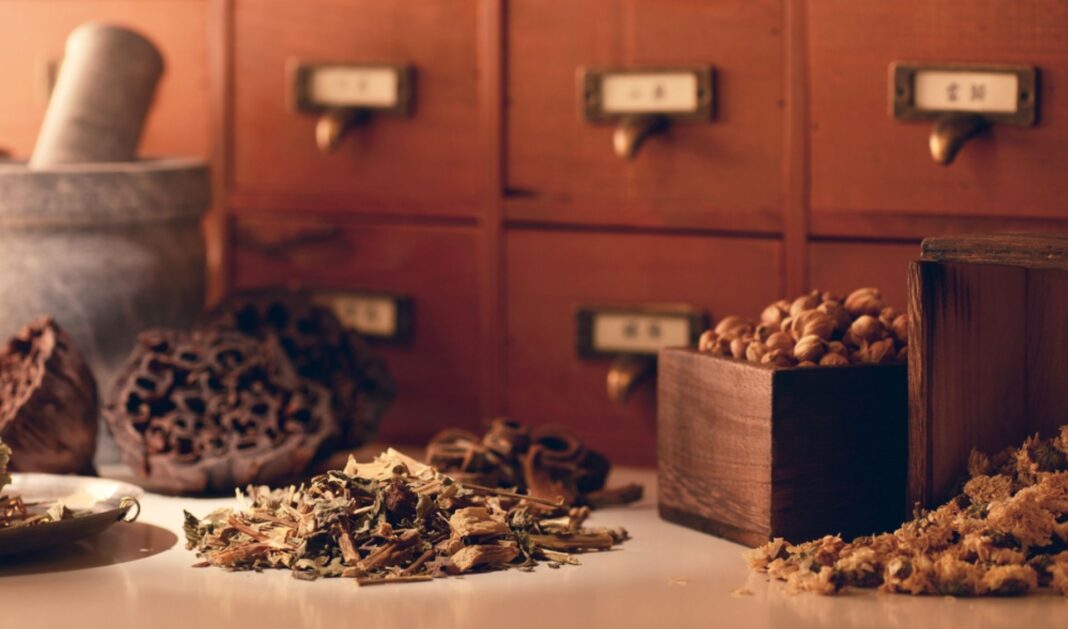 Although traditional Chinese medicine remains a cultural pillar in China, the practice has a dire effect on animals and wildlife, and its efficacy is doubtful.

The roots of traditional Chinese medicine (TCM) can be traced back several dynasties, with some estimating the practice as being over 4,000 years old. The earliest known record of TCM is titled Huangdi Neijing (The Yellow Emperor’s Inner Classic), which served as a medical encyclopaedia of sorts.

The integration of TCM into the main health system in China is a testament to its heritage and a nod to its significant role in Chinese culture. In addition, the industry brings in about $50 billion (£38.7 billion) each year.

Essentially, TCM relies on the concepts of certain energies and pathways in the body, known as qi and meridians respectively. It emphasises balance: of the organs, blood, and principles, such as yin and yang. Parallels can be drawn with the current model of TCM and the early humourism-based practice of modern medicine.

Chinese medicine includes several means of treatment, but let’s focus on herbal remedies here. There is little to no scientific evidence behind TCM, and the use of wildlife poses a threat to animal and environmental conservation.

Aron White is a wildlife campaigner and China specialist at the Environmental Investigation Agency. He briefly describes the role of TCM in wildlife trading: “The use of wild animals in TCM poses a serious threat to several threatened species. Species including tigers, leopards, rhinos, pangolins, bears and musk deer are seriously threatened by poaching and trafficking, in part driven by demand for their body parts in TCM.” 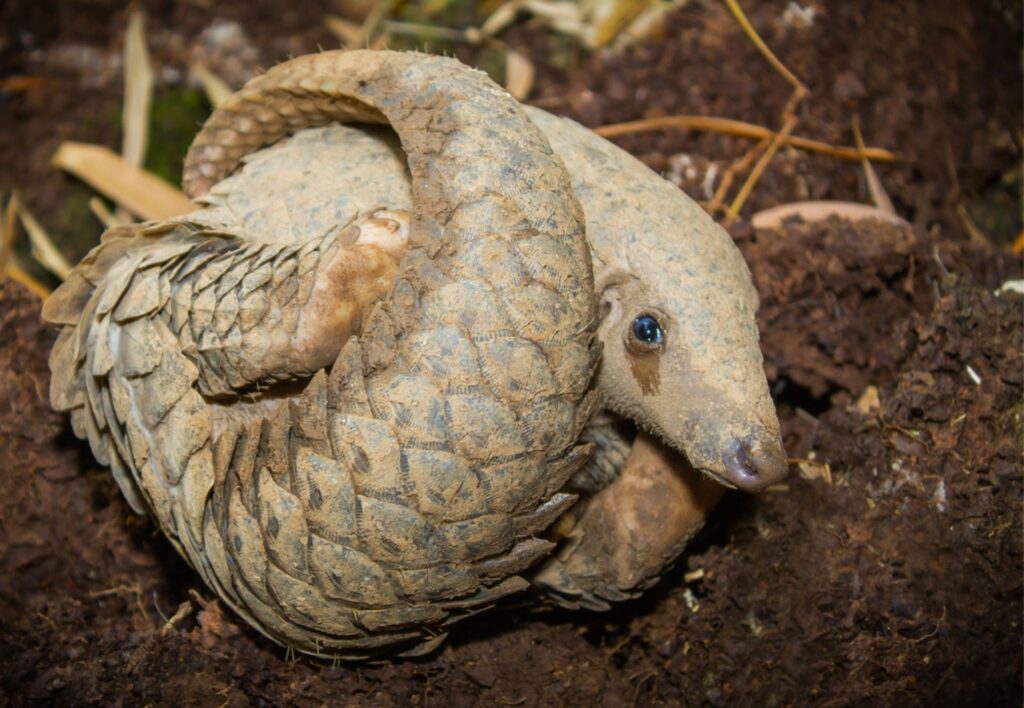 Other species are at risk as well. Thanks to high demand, vendors are utilising other wildlife species in place of the ‘officially’ named ones, resulting in deliberate mislabelling. For instance, lion bones have been used in place of tiger bones, although the government-issued labels on the products claimed they contained tiger.

Pangolins are one of the affected species, as highlighted by the pandemic-spurred crackdown on trafficking. Dr Richard Thomas, head of communications at TRAFFIC with over 20 years of conservation experience, explains: “While the Chinese pangolin was removed from the [pharmacopoeia] in 2020, the use of pangolin parts (species not specified) is still in the Annex, where the medicinal formulations are listed. This will inevitably lead to confusion and potential ongoing demand for pangolins. Given pangolins are exceedingly difficult to breed in captivity, any continued demand and unsustainable use will inevitably impact on wild populations.”

The usage of wildlife in traditional medicine is systematically entrenched, as Chinese government agencies not only permit their usage, but essentially encourage it. “Instead of committing to reducing demand by replacing their body parts in official TCM standards, prohibiting their use and encouraging the use of sustainable herbal alternatives, government agencies have conversely continued to permit the use of body parts such as in traditional medicine, and have continued to include them in officially sanctioned standards for the production of traditional medicines,” White says. 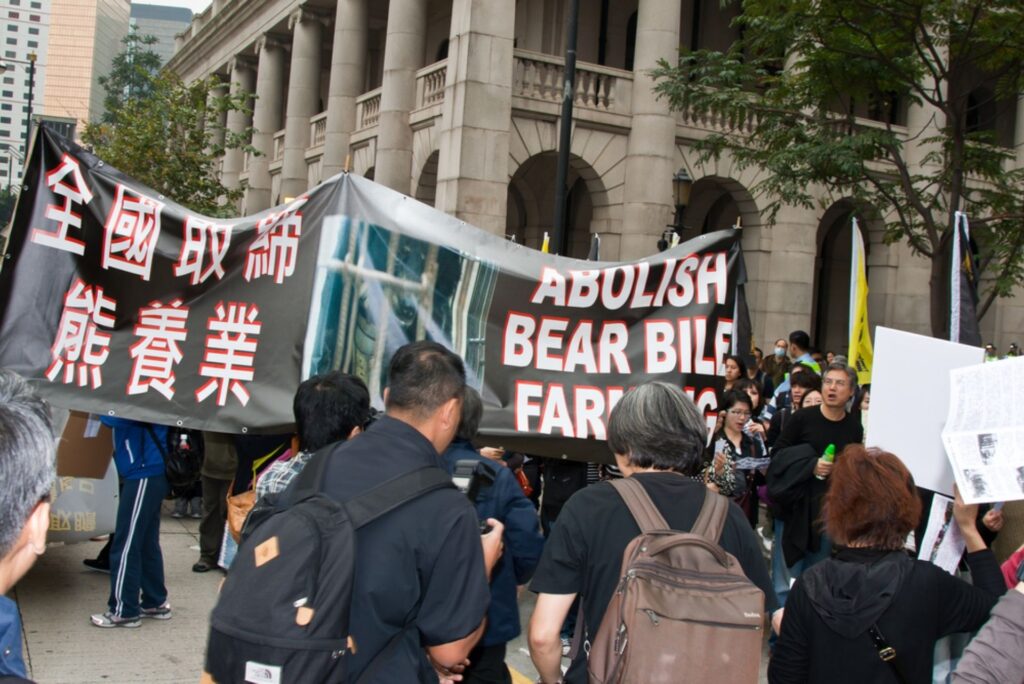 The use and trading of wildlife in medicine contribute to the decimation of already dwindling populations of those animals. In addition, the methods used to obtain these products are serious breaches of animal welfare in China. “There is evidence that the ongoing use of bears for their bile is supplied with animals from wild sources, while there are numerous reports about the poor conditions they are often kept in and justifiable concerns over how the bile is actually extracted,” says Thomas.

Since the beginning of 2020, all wildlife legislation in China has been under heavy scrutiny. Although amendments have been made, Chinese policy leaves much to be desired. These new bans are not all-encompassing, as White explains: “These changes did not go far enough, and breeding and trade in wild animals for non-food purposes including traditional medicine were not covered by the ban.”

He adds: “Unless non-food uses including traditional medicine are addressed by policy changes, this will represent another missed opportunity for the Chinese government to demonstrate leadership in wildlife conservation by committing to reducing demand for threatened wildlife, with unambiguous prohibition being a key element of action needed to reduce demand.”

In China, there is growing awareness of the urgent need to extend legal protection to wildlife. Several organisations and experts are fighting to extend legislation to TCM. There is a positive shift within the industry, as the TCM community is moving towards plant-based substitutes. In fact, the majority of remedies used do not contain animal parts, with many practitioners reluctant to support their usage. 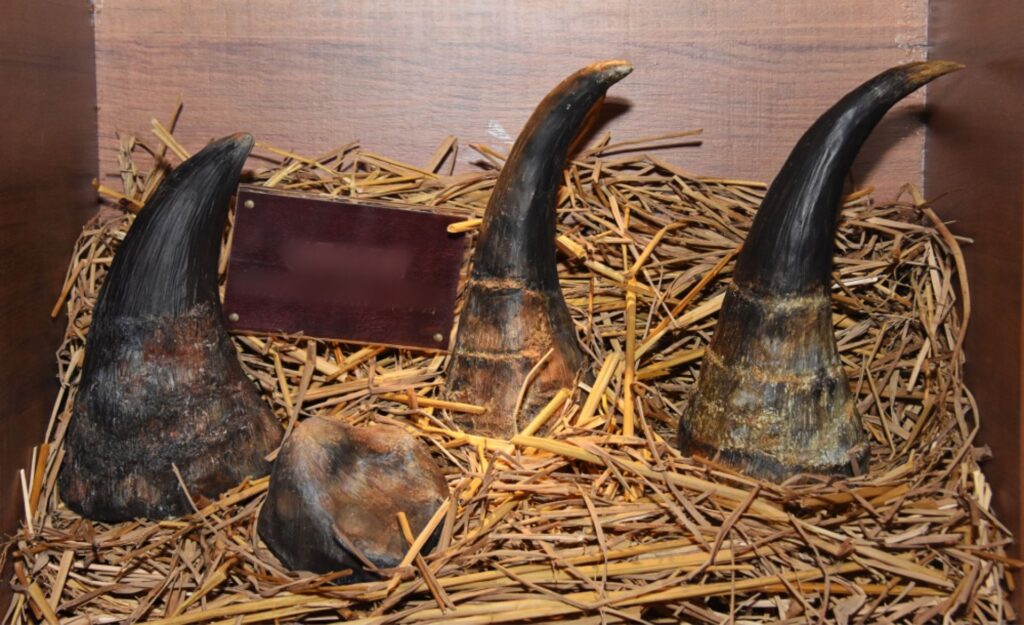 Thomas says: “If I’m honest, I find myself quite irritated by how dismissive some people are towards TCM, whereas to those who practice and follow it, it has great significance. Furthermore, nobody can deny that TCM helped drive the discovery of artemisinin, the remarkably effective cure for malaria, so the world has much to thank TCM for.

“However, there are clearly some issues of concern — the use of bat faeces as an ingredient in TCM formulations for eye treatments was recently deleted from the official pharmacopoeia over health safety concerns, doubtless connected to its virus-carrying potential.“

As Thomas points out, there are safety concerns when it comes to TCM. Although clinical trials have been done, most are not up to standard, so results may be attributed to placebo. For instance, of all the TCM studies that are published on ClinicalTrials.gov, over half have statistical faults such as small sample sizes.

All this points to a need for adequate and rigorous testing, as safety cannot be guaranteed at this stage. External testing done shows that some of the herbal remedies are contaminated with a variety of different substances. From banned drugs, unlisted animal-derived substances to heavy metals, all have the potential to be dangerous, as there is the risk of adverse reactions. Some herbs at certain dosages can also be classed as poisons. This is nothing to take lightly: they can result in organ damage or even death.

Traditional Chinese medicine has a place in healthcare, but not as a substitute for modern medicine. As with anything, caution should be exercised. Like Thomas says, TCM holds significance to those who use it, and, at the end of the day, remains an integral part of Chinese history and tradition.

Lok Yi Siu
Lok Yi is a student born and raised in Hong Kong, with a strong passion for animal welfare and the environment. She believes in making veganism accessible to everyone. With a love for cooking, baking, and eating, she hopes to introduce the world of veganism to others through the power of irresistible food.
Previous articleVictoria Park Market review: A vegan paradise in Hackney
Next articlePlant-based milk expected to replace dairy in food service, according to new market report