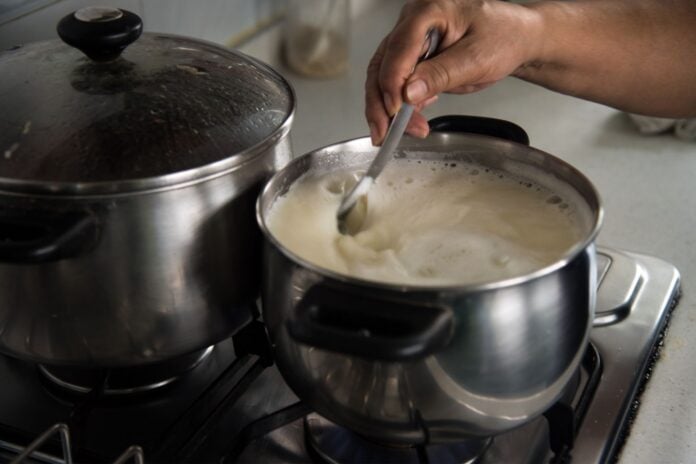 Annette Chan
Annette is a freelance journalist and copywriter based in Hong Kong. She has written extensively about food, travel, and culture in Hong Kong and Asia at large, and counts intersectional feminism, alternative music, and beauty as her some of her main interests.

If there’s one ingredient that is held in equally high regard by Chinese people and vegans alike (though the overlap in that Venn diagram is growing by the day), it’s the soybean. From soy sauce to tofu, tempeh, and yuba, the soybean has given us a lot to be thankful for — and that’s before we even get to meat analogues. And besides tofu, which is an entire category unto itself, one of the most versatile soy products is the humble and beloved soy milk. 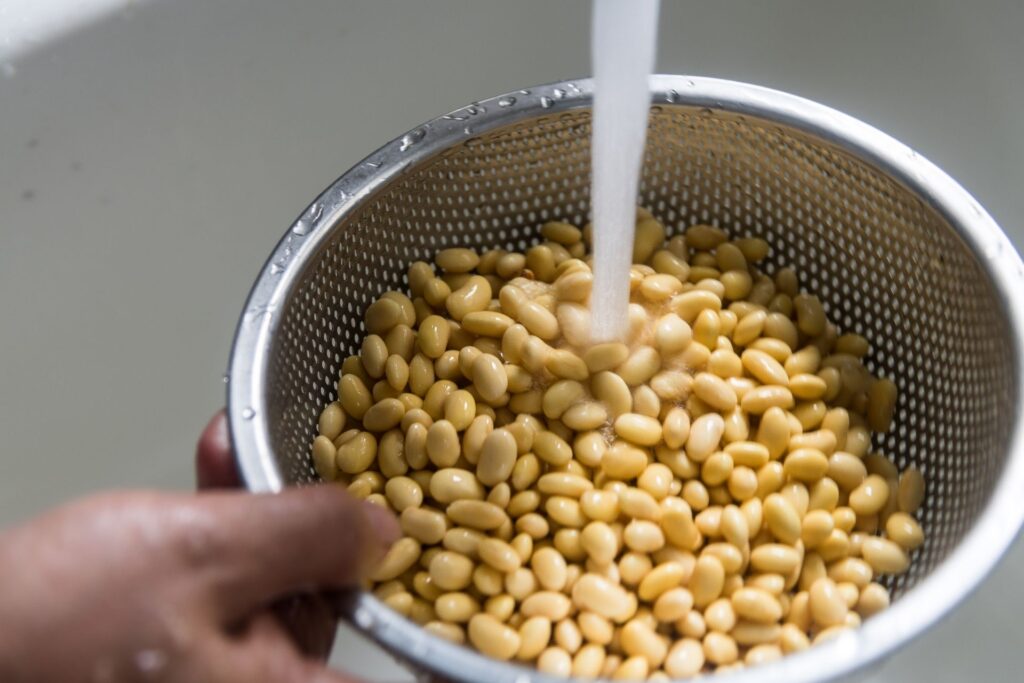 In East Asia, soy milk isn’t just a dairy replacement (though the irony of lactose intolerance’s prevalence among East Asians is not lost on us). In Hong Kong — where one of the most enduring icons of the city’s industrial era is Vitasoy, a homegrown soy milk brand — a glass bottle of soy milk is as classic and nostalgia-inducing as a tinted green bottle of Coca Cola is in North America. 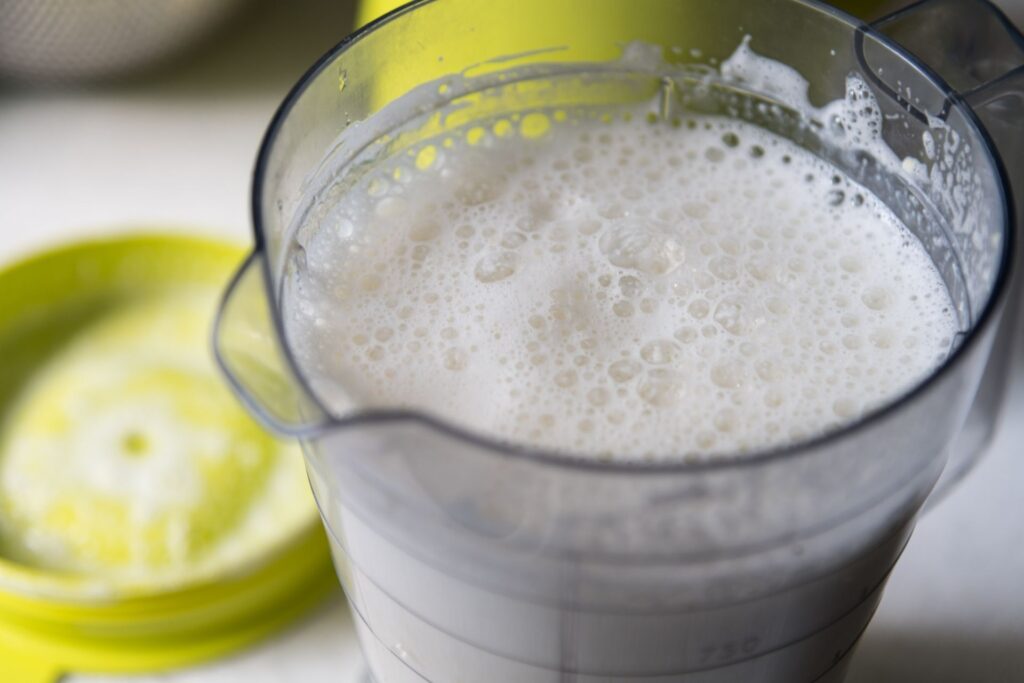 But while the rising number of people embracing plant-based diets has led to plant milks skyrocketing in popularity across the world, the soy milk consumed outside of Asia is a far cry from traditional Chinese sweetened soy milk.

Unlike many of the soy milk products that are widely available in Western countries, Chinese soy milk embraces the beans’ natural flavour, rather than tamping it down. In fact, the soybean aroma is highly valued among Chinese consumers, which is one of the reasons why stores often sell freshly bottled soy milk at drastically reduced prices towards the end of the day. 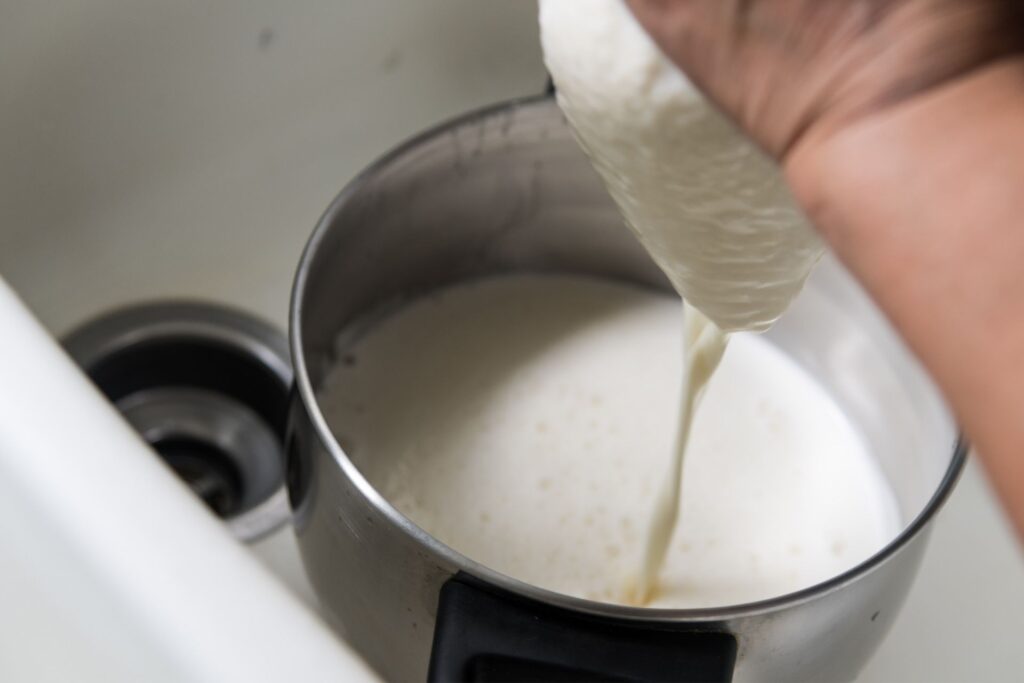 Once you realise how cost-effective this soy milk recipe is — there are only three ingredients, including tap water, and it yields 2 litres — you’ll never go back to the store-bought kind.