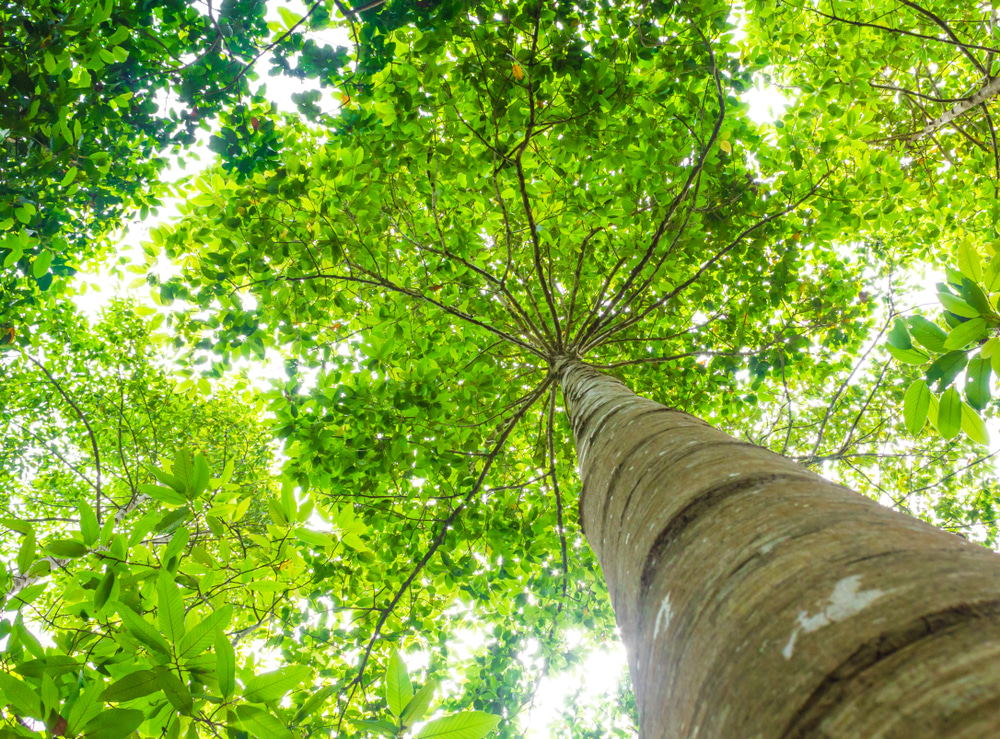 Tree-planting and reforestation initiatives by governments and companies to offset carbon emissions put food security at risk and could drive up prices by 80% by 2050, warns Oxfam.

Oxfam has warned that an overreliance on tree-planting initiatives to offset carbon emissions could threaten food security by driving up food prices by 80% in developed countries by 2050.

The charity has warned that governments and businesses hoping to plant trees and restore forests to reach net-zero emissions must cut back on such efforts, because the amount of land needed would be vast. Even a fraction of the area needed to offset global emissions would take over cropland needed for growing populations.

Oxfam’s report found that 1.6 billion hectares of land would be required to reach net-zero by 2050 by tree-planting alone. That area is five times the size of India and equivalent to all currently farmed land on Earth. While planting trees to such an extent hasn’t been planned, the authors say it provides an idea of the amount of planting required and how offsetting should be limited to avoide if food price rises.

If forestry is overused as an emission offsetting measure, food could see a cost rise of 80% in developing countries. Nafkote Dabi, climate policy lead at Oxfam and co-author of the report, told the Guardian: “It is difficult to tell how much land would be required, as governments have not been transparent about how they plan to meet their net-zero commitments. But many countries and companies are talking about afforestation and reforestation, and the first question is: where is this land going to come from?”

The report additionally revealed that two of the most commonly used carbon offsetting measures — reforestation and the planting of new forests — were among the worst at threatening food security. Nature-based solutions like forest management, agroforestry, and pasture and spoil management in croplands were found to be better solutions.

“We are not against afforestation and reforestation, and we do not want to stop people doing these things,” said Dabi. “But they should not be used at a large scale and should be combined with other methods such as agroforestry.”

Anay Mridul
Anay is journalism graduate from City, University of London, he was a barista for three years, and never shuts up about coffee. He's passionate about coffee, plant-based milk, cooking, eating, veganism, writing about all that, profiling people, and the Oxford Comma. Originally from India, he went vegan in 2020, after attempting (and failing) Veganuary. He believes being environmentally conscious is a basic responsibility, and veganism is the best thing you can do to battle climate change. He gets lost at Whole Foods sometimes.
Previous articleThe Vegan Review introduces Reviews section for its readers
Next articleStoring seeds for a post-apocalyptic future in the middle of the Arctic Ocean