UK best country for vegan dating, according to app Veggly 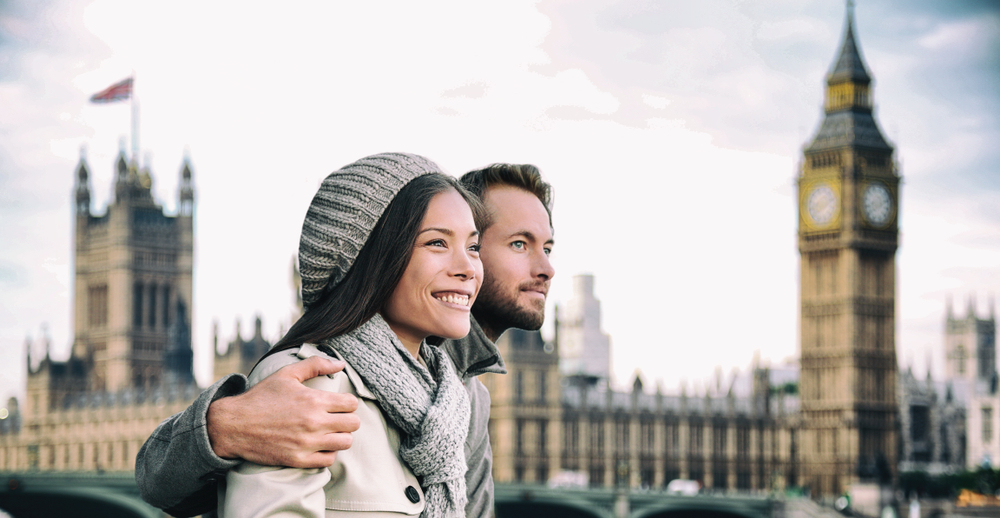 Veggly has announced that the UK is the best country in the world for vegan dating, topping the list for the second year in a row.

The UK has topped the list of countries ranked as the best for vegan dating according to new data revealing global vegan dating hotspots by app Veggly.

With the highest number of users in relation to population, the UK comes out first for the second year in a row. Its more than 45,000 users mean there are 685 users per million in the UK. This is followed by the Netherlands, with 601 users per million, which saw a surge in its ranking this year after being outside of the top 10 last year. Germany places third with 560 Veggly users per million, and Spain is fourth with 435 per million.

Veggly founder Alex Felipelli said: “The UK is an excellent hotspot for herbivores looking for romance and new relationships. The user base there has almost doubled in the last 10 months. It’s also great to see lots of new vegan dating communities growing in other countries around the world. There has never been a better time to be a vegan looking for love.”

Veggly boasts nearly 400,000 global users in 181 countries, and has had vegans help the developer translate the app into eight languages already. In March, the app revealed that a couple who met on the platform was engaged.

Following this growth, it has launched its Teleportation feature, which will enable users to meet people farther away. This could mean a person from London could use the app as if they are in Los Angeles. The app says initial tests have revealed that this is a popular option for people preparing for an international trip, so they can meet potential daters before arriving.

“We will build on this success and continue to re-invest in Veggly further,” said Felipelli. “The ultimate goal is to provide the best dating app possible for vegan and vegetarian communities, making sure everyone feels welcome and finds love. We will do everything we can to help these hotspots grow all over the world and build new ones by making the Veggly app accessible to everyone.”

Anay Mridul
Anay is journalism graduate from City, University of London, he was a barista for three years, and never shuts up about coffee. He's passionate about coffee, plant-based milk, cooking, eating, veganism, writing about all that, profiling people, and the Oxford Comma. Originally from India, he went vegan in 2020, after attempting (and failing) Veganuary. He believes being environmentally conscious is a basic responsibility, and veganism is the best thing you can do to battle climate change. He gets lost at Whole Foods sometimes.
Previous articleOatly to go public today with IPO that values it at $10 billion
Next articleWhy mow your garden when it can rewild itself?