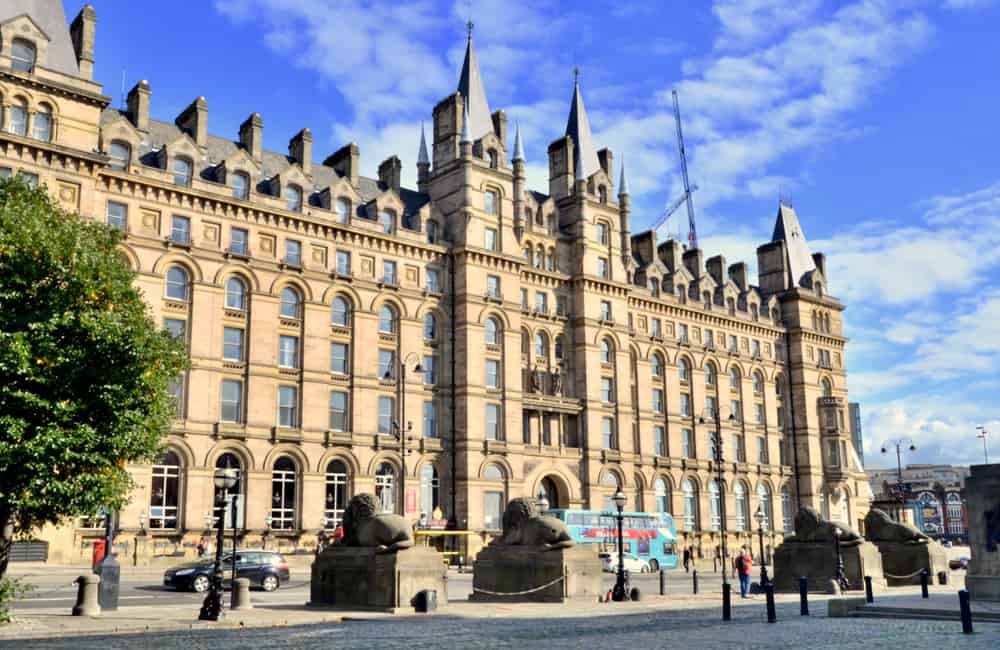 Liverpool John Moores, Greenwich and Northampton are the first three universities in the UK to offer a degree dedicated to climate change.

To meet the demand for greener courses, three universities in the UK are pioneering climate change degrees.

The universities decided to create these degrees after increasing interest from students and employers. While other courses cover climate change, these are thought to be the first standalone degrees.

Dr Tim Lane, Liverpool John Moores’s climate change programme leader, told the Times: “Climate change is the largest threat facing humanity, and the school strikes and other action from children has shown us how invested young people are in these issues. We see this course as a clear way to help young people harness that energy into learning more about this subject, and creating informed, engaged, passionate climate change graduates who will make a difference in the world.”

He added that the climate change industry is a growing market and climate science input is needed in government advisory and environmental consultancy positions. The course at Liverpool John Moores covers how climate change affects physical and mental health as well as how businesses will need to include it in their plans. While four students have started studying it, 40 have applied for this year.

Greenwich University said that this year’s COP26 conference in Glasgow was a factor in the decision to launch the climate change degree. It added that the aim is to create a more climate-literate workforce with a better knowledge of green issues: “Students starting higher education will enter employment during a pivotal period, where countries review and renew their decarbonisation commitments.”

The course entails carbon accounting, geographic information systems, risk assessment and legal evaluation skills, smart food and agricultural innovation. Dr Conor Walsh, the programme leader, said: “Climate change is fast becoming the defining challenge of this century. Many organisations have committed to reducing their emissions. Today’s school leavers will be entering the workforce at a point where global efforts to mitigate emissions will need to be accelerated.”

Greg Spellman, a senior lecturer at Northampton University, which will launch its climate change course in 2022, said: “Climate change has commonly been buried within geography and environmental science courses, but we believe it warrants a programme in its own right. It also happens to be the defining issue of our time, according to the United Nations.”

Anay Mridul
Anay is journalism graduate from City, University of London, he was a barista for three years, and never shuts up about coffee. He's passionate about coffee, plant-based milk, cooking, eating, veganism, writing about all that, profiling people, and the Oxford Comma. Originally from India, he went vegan in 2020, after attempting (and failing) Veganuary. He believes being environmentally conscious is a basic responsibility, and veganism is the best thing you can do to battle climate change. He gets lost at Whole Foods sometimes.
Previous articleThe world’s first legal challenge against factory farming
Next articleTesting 7 egg substitutes for the perfect vegan cookie