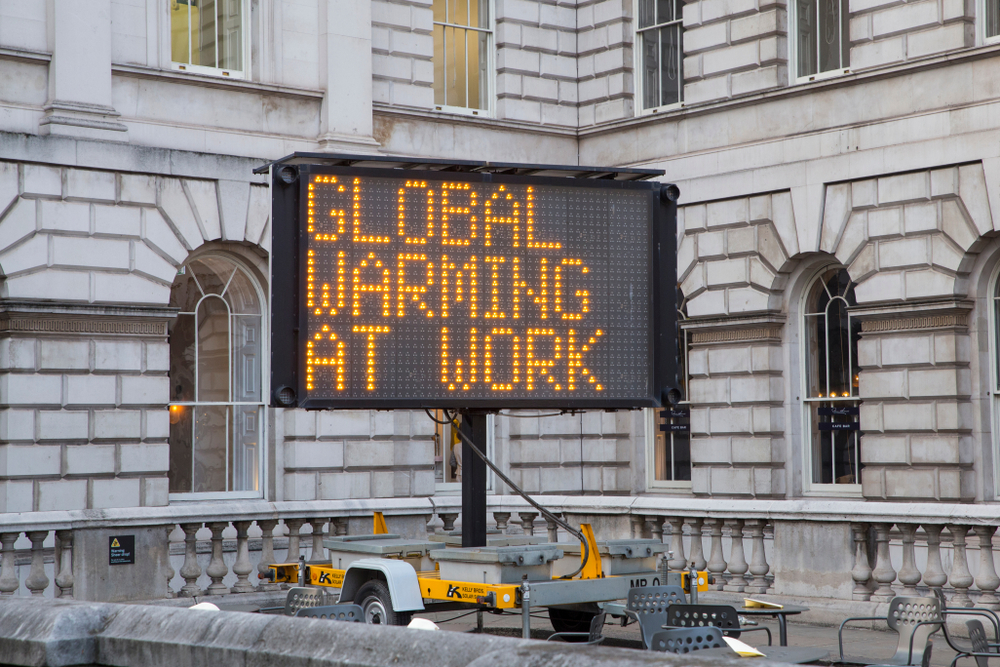 The Climate Change Committee has warned that the UK government’s plan to fight climate change is struggling to keep up with its impact.

The UK government is failing to protect people from the risks and impacts of climate change, its national climate advisors have warned.

An independent assessment led by the Climate Change Committee considered opportunities affecting every aspect of life in the UK and concluded that the UK’s plan to fight climate change is struggling to keep pace with the impact of the crisis.

Nearly 60% of the risks outlined in the 1500-page report have been given the highest urgency score, with eight priority areas requiring immediate attention within the next two years. These include risks to the diversity and viability of terrestrial and freshwater habitats and species, soil health as a result of flooding and droughts, and natural carbon stores and sequestration, which would lead to increased emissions.

Climate change in the UK would also be a threat to crops, livestock and commercial trees as well as food supply and the availability of goods and services due to the collapse of supply chains and distribution networks.

Other highlighted high-priority risk areas included a failure of the power system affecting people and the economy, and dangers to human health, wellbeing and productivity from increased heat. The Climate Change Committee also noted that there are additional risks to the UK from the impact of climate change overseas.

Read our analysis of any environmental priorities in the UK’s Budget 2021.

The advisory said that the average land temperature in the UK has risen by 1.2°C from pre-industrial levels, its sea levels have risen by 16cm since 1900, and the country has faced more frequent episodes of extreme heat.

The report stated that immediate action would have strong benefits in the next five years if implemented on a wide scale, which included building design and retrofitting, creation of habitats, and improved access to information on climate impact. It added that while climate change creates some opportunities, they do not offset the risks and require early action to realise.

The longer action is delayed, the higher the cost will be for the UK’s government and people. The Climate Change Committee said that the administration has not heeded its advice on the importance of the plan or on funding it properly. It is calling on leadership from all individual countries in the UK to increase adaptation efforts with a better action plan to support societal, economical and environmental goals.

Baroness Brown, chair of the adaptation committee, said: “The severity of the risks we face must not be underestimated. These risks will not disappear as the world moves to net-zero; many of them are already locked in.

“By better understanding and preparing for the coming changes, the UK can prosper, protecting its people, its economy, and its natural environment. A detailed, effective action plan that prepares the UK for climate change is now essential and needed urgently.”

Anay Mridul
Anay is journalism graduate from City, University of London, he was a barista for three years, and never shuts up about coffee. He's passionate about coffee, plant-based milk, cooking, eating, veganism, writing about all that, profiling people, and the Oxford Comma. Originally from India, he went vegan in 2020, after attempting (and failing) Veganuary. He believes being environmentally conscious is a basic responsibility, and veganism is the best thing you can do to battle climate change. He gets lost at Whole Foods sometimes.
Previous articleMeatless Farm launches £5 million crowdfunding campaign
Next articleOpen Heart author Akil Taher: ‘We’re more capable than we give ourselves credit for’