Lockdown diaries: Brits on how the pandemic introduced them to veganism 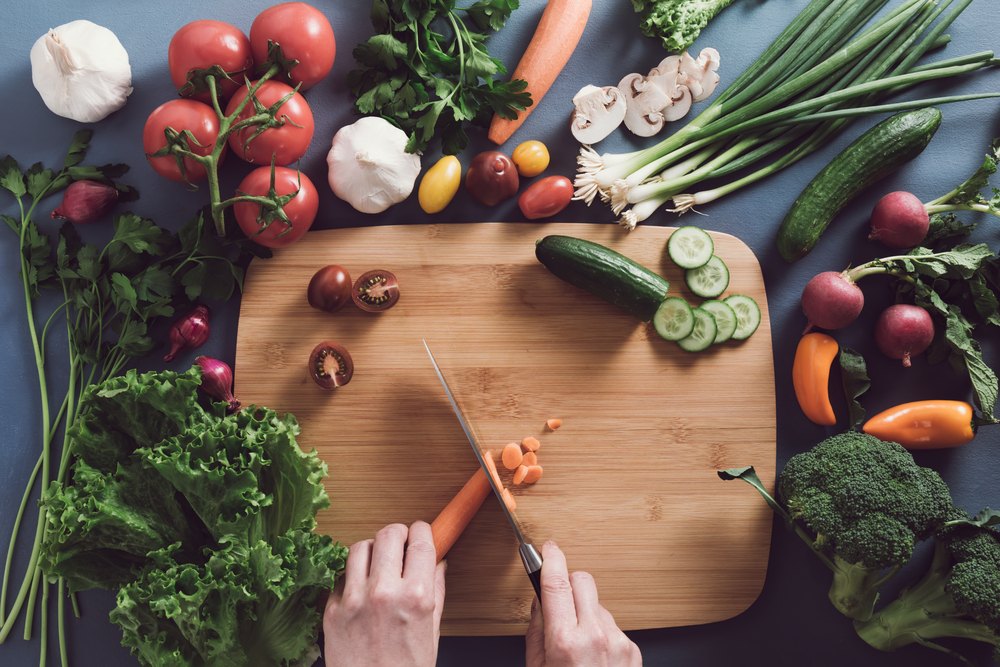 A year of lockdowns has forced many people to attempt new things: one of which is exploring the world of veganism.

It has been an overwhelming year of lockdowns in the UK, but many people have been able to try something new. Whether it be a new sport, learning how to sew or attempting to learn a new language, veganism is something else to be added to that lengthy list.

Right after the start of the first lockdown, in April 2020, The Vegan Society conducted a survey and found that one in five Brits had cut down their meat consumption due to Covid-19. Being locked indoors, many decided to trial the lifestyle and have committed to it since.

Harry Dance went vegan during the first UK lockdown in March 2020. Dance is the head of digital marketing for Kayo Digital, a partner to some of the biggest brands in the South East. But outside office hours, he enjoys participating in culinary challenges.

“It was the first lockdown and it had been a little bit of an incremental process. Me and the better half had tried veganism before, but after reading Farmageddon, I started to take the step of being vegan, or at least being as close to vegan as possible,” he says. The book altered his opinion on the meat industry and where he should source meat.

Dance claims lockdown made his transition to veganism easier. Although the social aspect was unavailable and restaurants were closed too, Dance was able to experiment with his food. “The motive is just to help the planet a little more and be healthier as a whole.”

Additionally, he has found that being vegan has positively impacted his lifestyle: “It has reduced the shopping bill because most things we make are just using fresh produce.” He emphasises that his main ethos is to eat natural and local.

Dance has continued with the lifestyle for over a year, and he recently started a website called Sustainacity. It’s a UK-based sustainable online magazine that promotes positive UK sustainable news and businesses to encourage people to be more sustainable through positive reinforcement.

Dance says: “I do have slip-ups, which I don’t mind, being honest, but it is very rare. I’ve stuck with it because albeit I am only one person, I think the more we can do, the better.”

Throughout the various lockdowns, many people found their mental health plummet. However, Evie Quazi says going vegan has helped her fuel her body with what she needs whilst studying for her degree.

Quazi transitioned to vegetarianism in July, but participated in Veganuary this year and watched various documentaries to become more educated on the topic. She adds: “I really enjoy cooking, so I had not found it that challenging for me, especially in lockdown. Plus I had so much time.”

She is a first-year university student who stayed home due to the lockdown, but being vegan has given her something new to explore whilst life outside has been dreary. “I’ve been planning my meals, buying new ingredients, trying new recipes and sharing them on Instagram.”

She has noticed a significant difference in her health, feeling more alive in her actions. Quazi says: “I wake up in the morning and I feel really full of energy, so obviously that just changes my whole mindset for the day and for my week.”

Going forward, Quazi has kept up with the diet as she has found it enjoyable but is not being as strict as she was, as the student continues to adapt to the new lifestyle.

20-year-old Callum Petherick is a physics with astrophysics student at the University of Sheffield. He transitioned to a vegan diet during the third lockdown in early 2021. He had been vegetarian previously. “I think it can be quite a daunting prospect to someone who has lived with certain products their entire life but once you try it for yourself, it is actually fairly easy and fun,” he says.

Altering his eating habits was easy due to the constant evolvement of vegan cuisine. He says: “I had a vegan beef-style burger from a place in Sheffield along with a coursemate, who is a chef and big meat-eater, and we both agreed it tasted incredibly similar to actual beef. The only thing that differed was the density.” 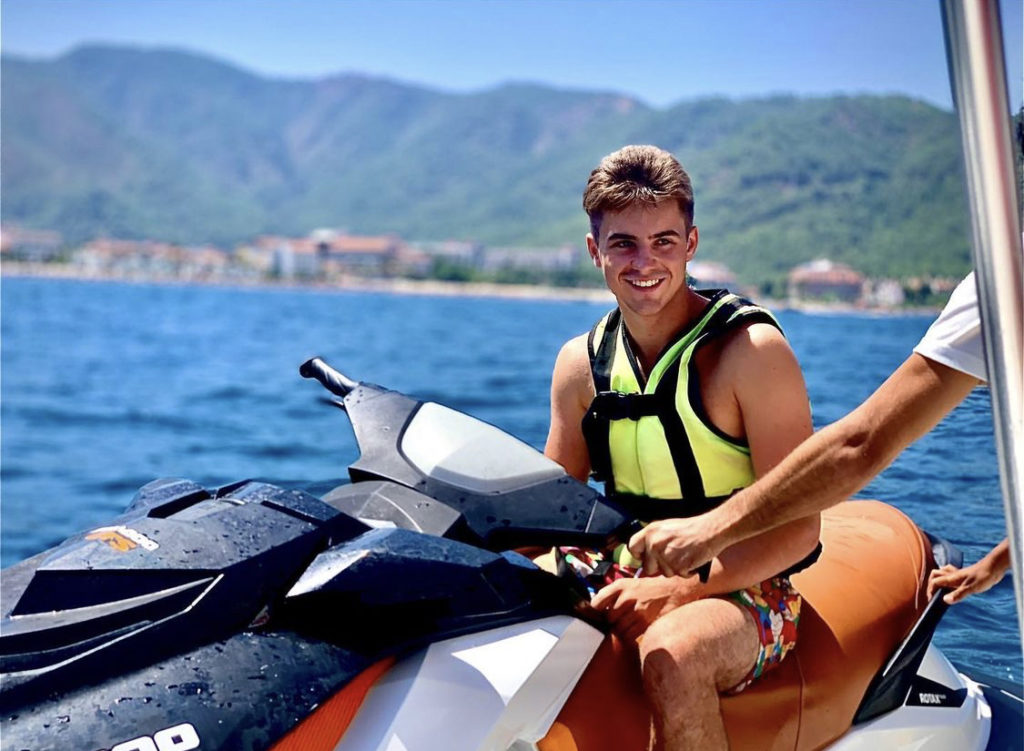 He was also encouraged to transition from vegetarian to vegan by David Attenborough’s A Life on Our Planet. He says: “I always find shows like this hard to watch but I think it’s important that everyone does to learn the ways that they as individuals can do their bit in the climate crisis.”

Petherick, who is still vegan, enjoyed testing new recipes from friends and researching online, substituting his favourite meat meals with vegan alternatives. He says: “I found it easy once you are into the routine of it. You learn how to make food taste great without any animal products. It becomes second nature.”

He has found himself to be more inventive with his food whilst sharing the experience with his vegan friends. “I think the lockdown was a great time to try it, because trying out new recipes is a lot of fun and it does well to break up the cabin fever everyone has from staying inside constantly.”

He encourages others to try out the lifestyle too, toying with recipes and being experimental. Petherick adds: “If you don’t like it, at least you can say you’ve tried it.”

Read our story about how the first lockdown made veganism in the UK popular.

Mansi Vithlani
Mansi Vithlani is a journalism student at City, University of London. A vegetarian her whole life and a massive foodie, she enjoys discovering more about veganism and eating vegan cuisine! She enjoys investigating social media based stories and how its influence has made a significant difference in the last few years.
Previous articleThe Vegan Trademark reaches 50,000 certifications
Next articleVFC releases chicken farm investigation with Joey Carbstrong