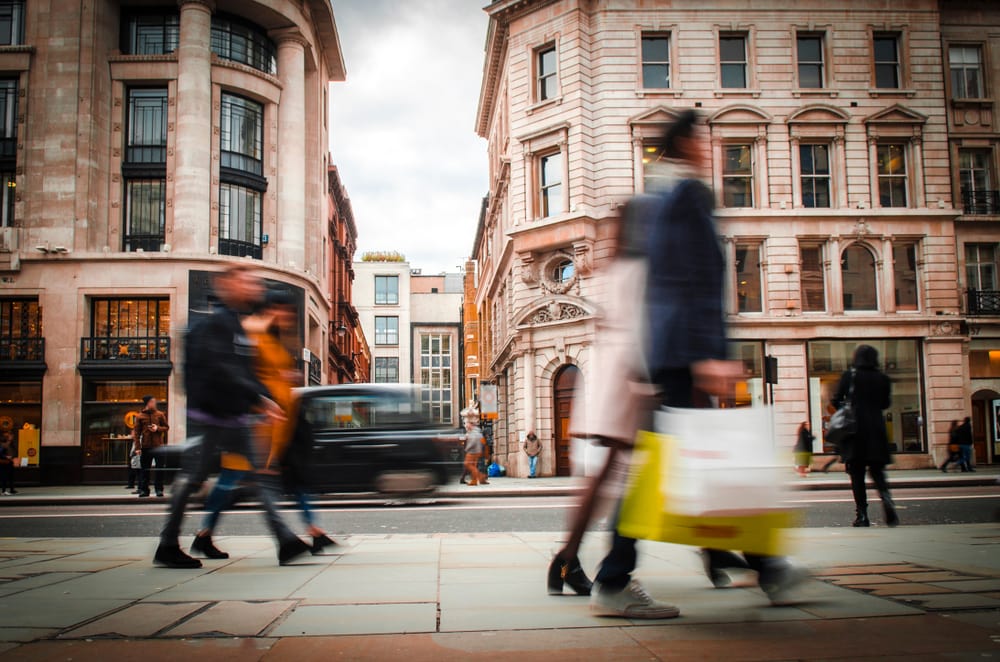 The UK retail industry is aiming to reach net-zero carbon emissions by 2040, as part of the British Retail Consortium’s Climate Action Roadmap.

Detailing the aims of the roadmap today, BRC plans to battle climate change by decarbonising retail stores by 2030, deliveries by 2035, and products by 2040. The organisation has been developing this plan since July, focusing on both retail as well as supply chain.

Among the founders of the roadmap are Aldi, Lidl, IKEA, Costa Coffee, Missguided and WHSmith. In total, 63 retailers have joined forces to tackle the net-zero goal. They include supermarkets like Asda, Sainsbury’s, M&S, and more (but not Tesco, which isn’t part of the BRC), and specialist retailers like Burberry, Ted Baker, KFC, Body Shop and Primark, to name a few.

Some of the ideas include algae-based carbon-absorbing clothes, retail spaces run on energy captured from customers’ footsteps, droned deliveries and 3D-printed products at home.

But the BRC states that it needs government support to realise these goals and help the UK be a leader in the transition to a zero-carbon world.

Chris Stark, chief executive of the Committee on Climate Change said: “Through the BRC Climate Action Roadmap, retailers are setting a world-leading industry ambition to reach net-zero emissions. It’s a fundamental goal, requiring bold leadership from government and from commerce — I highly commend each retailer who supports this initiative.”

The WWF’s head of climate change, Gareth Redmond-King, said: “Business has a huge role to play in tackling the climate crisis – every business leader must decide urgently whether they are working towards a 1.5°C future, and stand up and be counted. The BRC and its members are leading the way with this bold commitment.”

Helen Dickinson, the chief executive of the BRC, added that no industry has been so ambitious about tackling climate change. “Retail is the critical gateway between vast international supply chains and every one of us as citizens. We have a fantastic opportunity to make a real global difference if we can all work collectively.”

Katharine Stewart, the director of ABF Group Corporate Responsibility at Primark, which has an arguable ethical question mark, said: “We are committed to reducing carbon emissions across our entire value chain and finding solutions to tackle the challenges of climate change. We look forward to working with the BRC and other retailers to develop a decarbonisation plan to effect positive change and help accelerate the progress towards a net-zero UK.”

Anay Mridul
Anay is journalism graduate from City, University of London, he was a barista for three years, and never shuts up about coffee. He's passionate about coffee, plant-based milk, cooking, eating, veganism, writing about all that, profiling people, and the Oxford Comma. Originally from India, he went vegan in 2020, after attempting (and failing) Veganuary. He believes being environmentally conscious is a basic responsibility, and veganism is the best thing you can do to battle climate change. He gets lost at Whole Foods sometimes.
Previous articlePiers Morgan secretly loves vegans
Next articleWorld Vegan Month: Being plant-based in Colombia