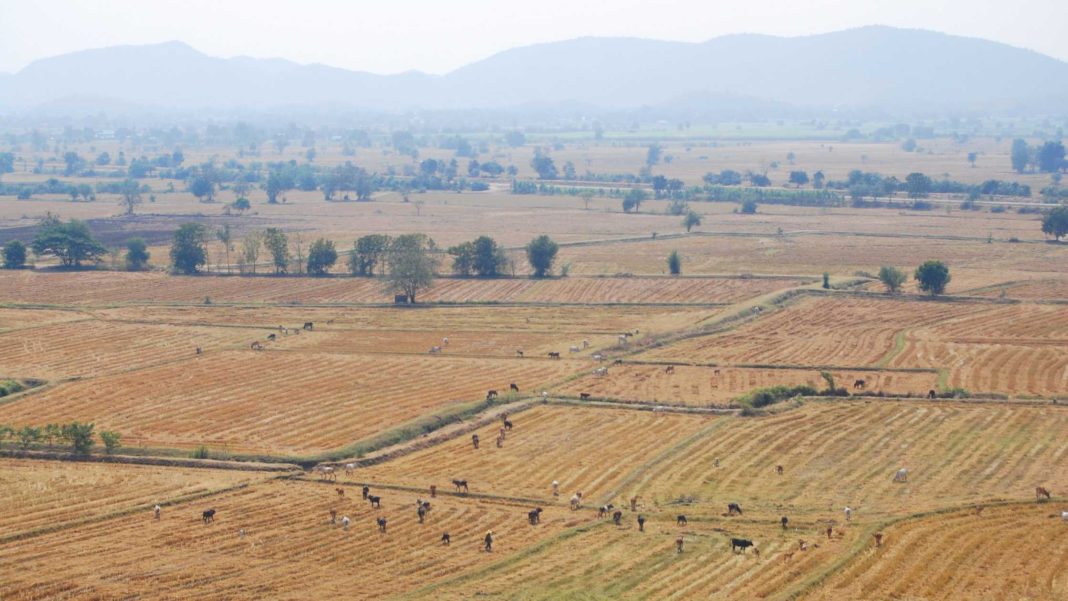 Within a resolution adopted last week, the UN has announced its recognition of the link between animal welfare and environmental damage.

This progress was founded within the fifth session of the United Nations Environment Assembly (UNEA) which was held last week in Nairobi, Kenya and was sponsored by seven of the member states; namely, Ghana, Ethiopia, Burkina Faso, Senegal, Democratic Republic of Congo, South Sudan, and Pakistan.

Titled “Nexus between Animal Welfare, Environment and Sustainable Development”, the resolution requests the preparation of a report by the Executive Director of the UN Environment Programme (UNEP), exploring the issues linked to animal welfare and environmental damage that currently plague the planet.

Raphael Podselver, ProVeg International’s Head of UN Advocacy, was one of the main initiators, alongside other NGOs, in the push for approval of this resolution. He commented: “This is a truly historic resolution. It has started a ball rolling that will ensure greater awareness across the world that the ways animals are treated affects not just the animals themselves but human health and the health of our environment.”

Other organisations that worked on this project to encourage discussion around the resolution were World Federation for Animals, African Network for Animal Welfare, Four Paws and Compassion in World Farming.

Specifically, the resolution calls upon UNEP to produce a report in close collaboration with the Food and Agriculture Organization (FAO), the World Health Organization (WHO), World Organization for Animal Health (OIE), One-Health High-Level Expert Panel (OHHLEP), and other stakeholders on the nexus that work within the areas of animal welfare, the environment, and sustainable development.

Previously, we brought news to you of more than 140 NGOs signing a ProVeg initiated letter that was directed at UN leaders, urging member states to include sustainable food systems at the top of their discussion priority list.

Following the submission of the letter, ProVeg stepped up their action last week by speaking to the Head of the UNEA and receiving recognition that there was a need to include food systems at the next assembly meeting.

Alice Soule
Alice Soule is a Writer and Editor, and graduated with a BA in Social Policy. She is passionate about veganism and animal rights but equally has a love of sports, reading, and drinking tea. Alice is a perpetual dreamer and recently finished writing her first novel. As yet to be published...because she's already dreaming up the next story...
Previous articleFuddruckers debuts new plant-based menus featuring Meatless Farm
Next articleTrupo Treats – veganising your favourite childhood milk chocolates!