The 2020 US elections and the implications on climate change 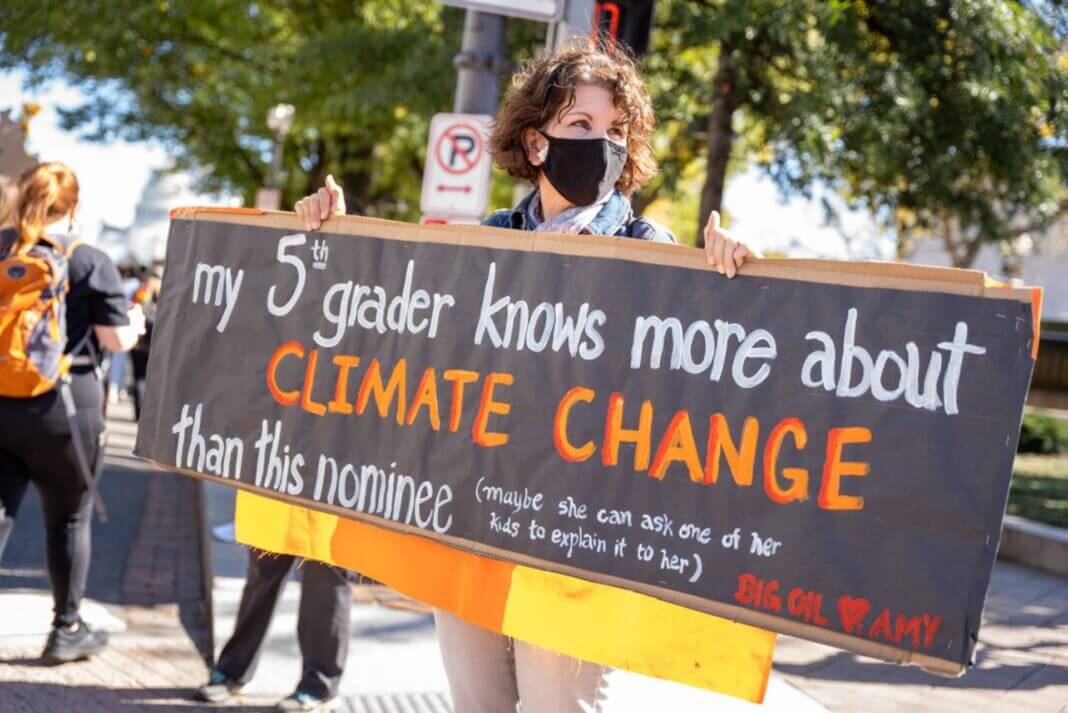 Can the environment handle another four years of Trump? Here are the implications of the 2020 US elections on climate change.

When Donald Trump’s administration took office four years ago, it promised to bring back the glory days of America by empowering businesses and corporations. This meant cutting down on corporate taxes and loosening regulations, which required businesses to spend time and money to meet environmental standards.

Whether Trump even believes in climate change is questionable. During his 2016 presidential campaigns, he infamously called it a “Chinese hoax”. During the recent presidential debates, when asked if he believed whether climate change was real, he avoided answering the question directly and instead alluded to praising the clean air and water of American cities compared to countries like China and India.

Read how Trump and Joe Biden clashed on climate change in the first presidential debate for the 2020 US elections.

One of his first major decisions on an international level was leaving the Paris Agreement. It sent a strong but alarming message to the rest of the world that the US (which also happens to be the second biggest contributor to climate change) will no longer take part in the international consensus it once agreed upon.

During his four years as president, researchers at Columbia University in New York have tracked more than 160 significant rollbacks of environmental regulations. These cover everything from car fuel standards, to methane emissions, to light bulbs. This bonfire of policy changes has occurred at the same time that the US is suffering from severe wildfires in western states. Many scientists have linked these fires to climate change.

“The Trump administration has done everything they can to deny the science and denigrate scientists,” Gina McCarthy, the former head of the Environmental Protection Agency told the BBC. Climate Action Tracker labelled the US’s effort against climate change “critically insufficient” and this has not only had domestic effects: many believe its actions have also made it easier for other nations, such as Brazil and Saudi Arabia, to hinder progress on cutting carbon emissions.

Experts believe that the administration that will occupy the White House for the next four years will play a critical role in the fight against the long-lasting impacts of climate change.

A second term for President Trump would likely see a continuation of environmental deregulation and degradation, and have a positive impact on financial assets exposed to carbon-intensive activities. In particular, a Trump victory would support marginal producers and firms at the higher end of the cost curve. Scientists studying climate change say that the reelection of Donald Trump could make it “impossible” to keep global temperatures in check. 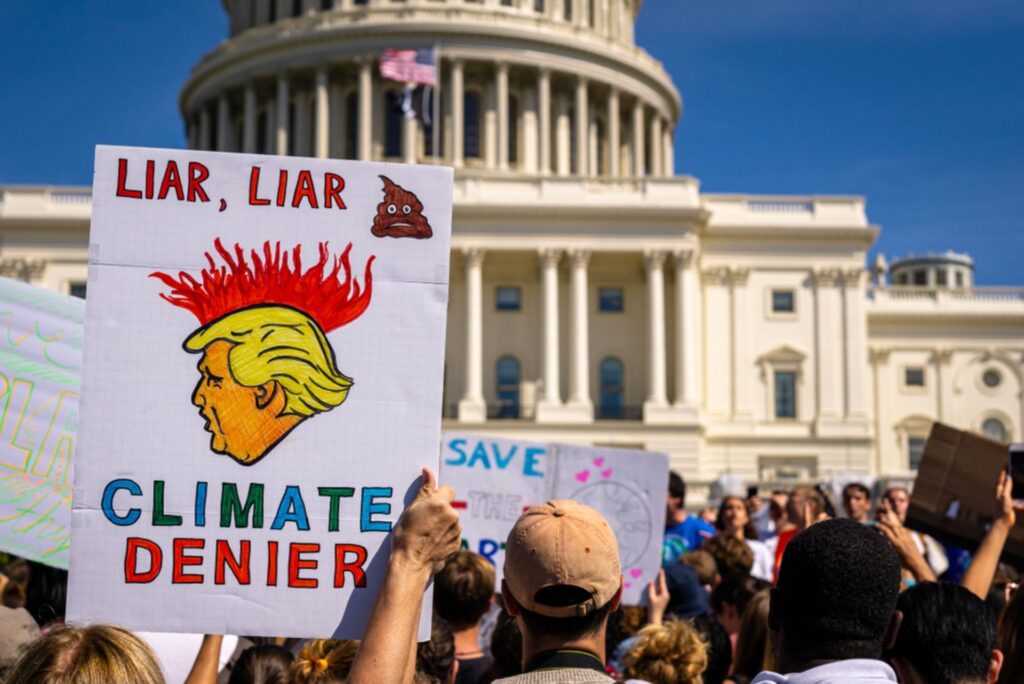 “Trump believes that regulations are all cost and no benefit,” Professor Michael Gerrard from Columbia University told the BBC. “We’d have to wait another four years for another election to try to rectify that. But by then, a lot more fossil fuel infrastructure will have been locked in and a lot more greenhouse gases will have gone into the atmosphere. So, it would be very bad news for the climate indeed.”

In contrast, former vice-president Joe Biden, the Democratic presidential candidate for 2020, has co-opted the slogan “Build Back Better” and placed “modern, sustainable infrastructure and an equitable clean energy future” at the centre of his campaign. The plan is wide-ranging and focuses on $2 trillion of investment during his prospective first term. Biden says his plan for climate change would see the US energy sector go carbon-free by 2035. This would allow the country to become a net-zero emitter by 2050.

Achieving net-zero means that any carbon emitted by industry, transport or other sources is balanced out by removing an equivalent amount from the atmosphere, through, for example, planting forests. Biden has ambitious ideas to revolutionise transport in the US using electric vehicles and trains. He also wants to build 1.5 million sustainable homes and housing units. His plan would not just benefit the US, say supporters, it would help keep global temperatures down.

From an environmental perspective, a Biden victory would be negative for the vast majority of the US oil complex due to the threat of reduced subsidies, higher taxes and tighter regulation. But some scientists say it might give the world a “fighting chance” for the battle against climate change.

Nameera Armin
Nameera is a freelance writer for The Vegan Review and a political science and economics student in McGill University. Originally from Bangladesh, Nameera's concerns toward climate change began at an early age as she grew up seeing it's devastating effects on the rural communities of her country. Her passions lie in social justice, sustainability and food. For her, the kitchen is a space for experimenting with different cuisines and culinary landscapes. She believes in learning from different cultures and passing on her knowledge to everyone she possibly can!
Previous articleWorld Vegan Month: Being plant-based in Ghana
Next articleVegan chilli and broccoli spelt spaghetti