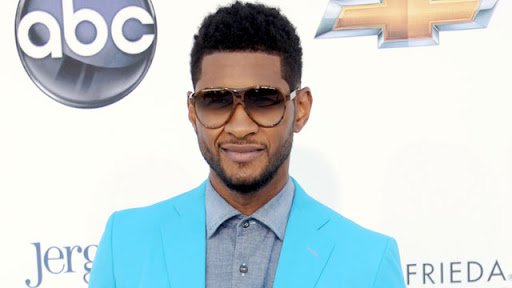 During a live session with his team of producers, Usher revealed he is following a plant-based diet to help boost his immune system.

The singer went plant-based back in 2012 but gave up as he claimed it was too expensive for him and started calling himself a “meat-eating vegan.”

Eight years later, and Usher says he is committed to eating plant-based once again. He said, “it’s important to know that a healthy option is plant-based. I’ve actually started a journey myself. JD (Jermaine Dupri) too, is also a great supporter of plant-based as well as a vegan lifestyle.”

“I want you guys to understand that boosting your immune system is also too what you eat, not just staying inside,” Usher said, referring to the sheltering restrictions.

“Veganaire was created to make comfort food for people curious about plant-based or faux meat,” Chef Shay explained. She is still in the process of growing her business but eventually she wants Veganaire to become “global like McDonald’s.”

Usher brought Chef Shay on the Live video chat where they dove into what Veganaire represents. Usher said, “The cool thing about this is, kids, love lasagna, they love meatloaf. I wanted to create something that would be nourishing, filling, and a hearty meal, so that’s what we put together.”

Damoy Robertson
Damoy Robertson is an entrepreneur and founder of The Vegan Review. Damoy is dedicated to spreading veganism to the masses which he believes will enable people to make better, more informed decisions concerning the way we all interact with animals and our planet.
Previous articleApplewood signs Sainsbury’s deal to launch vegan cheese slices
Next article‘Vegan Fairs’ Goes Digital During COVID-19