Vegan Athletes Who Are Changing the Game 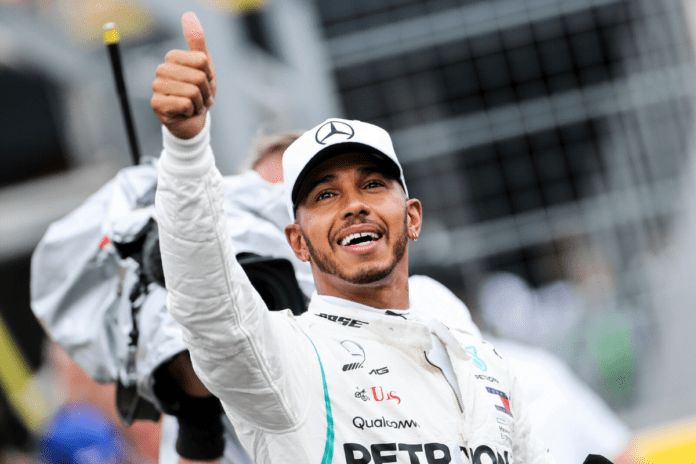 The vegan diet and lifestyle have changed the eating habits and lives of thousands of people and animals across the world. Long gone is the myth that to perform exceptionally in sports, diary and meat consumption is mandatory. There are scores of vegan athletes who have adopted a plant-based diet, and have thanked the diet for their outstanding physical performance. 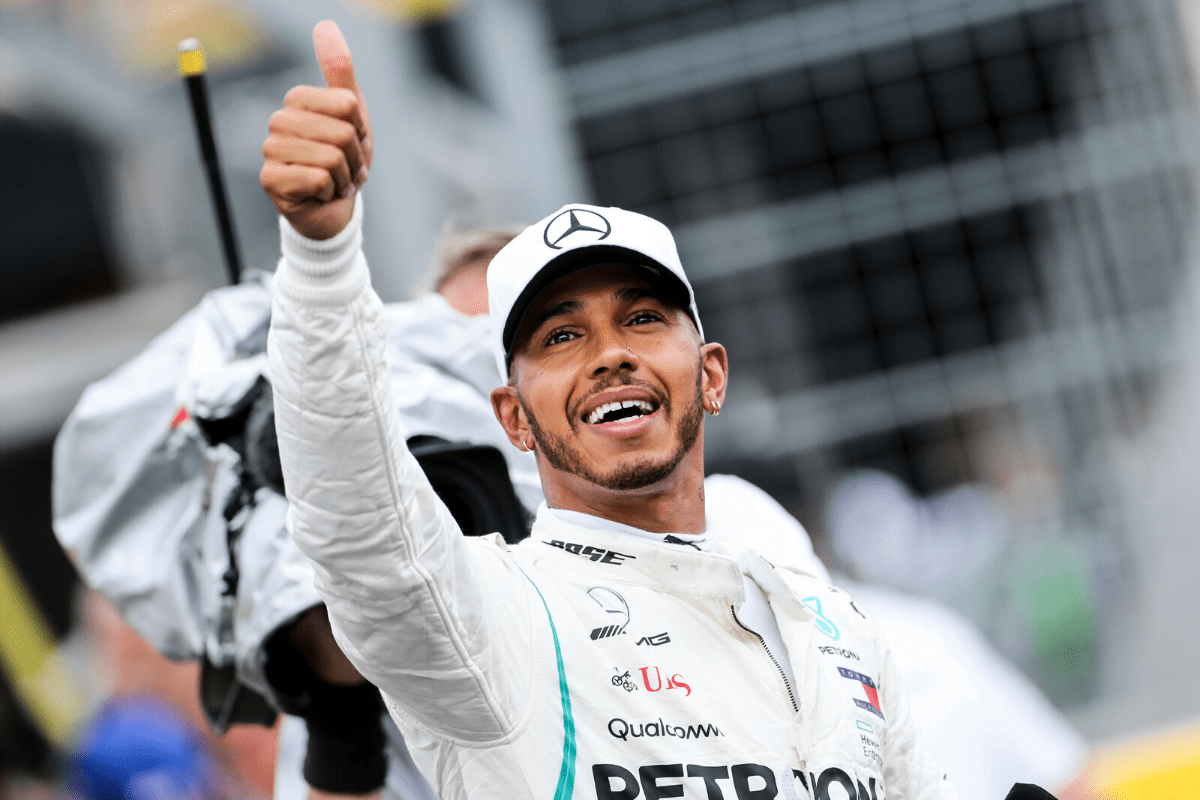 The six-time Formula One World Champion Lewis Hamilton transitioned to veganism in 2017 at the age of 33 and has stuck to the diet ever since. The top-tier sportsman has a diet rich in fruits, vegetables and grains, whilst minimising his consumption of animal products and processed foods. Hamilton has revealed the foods that he occasionally misses, “It’s not for everyone,” he said recently. “I miss Nutella. I miss sweets but now I know what’s in that stuff, it’s gross.” 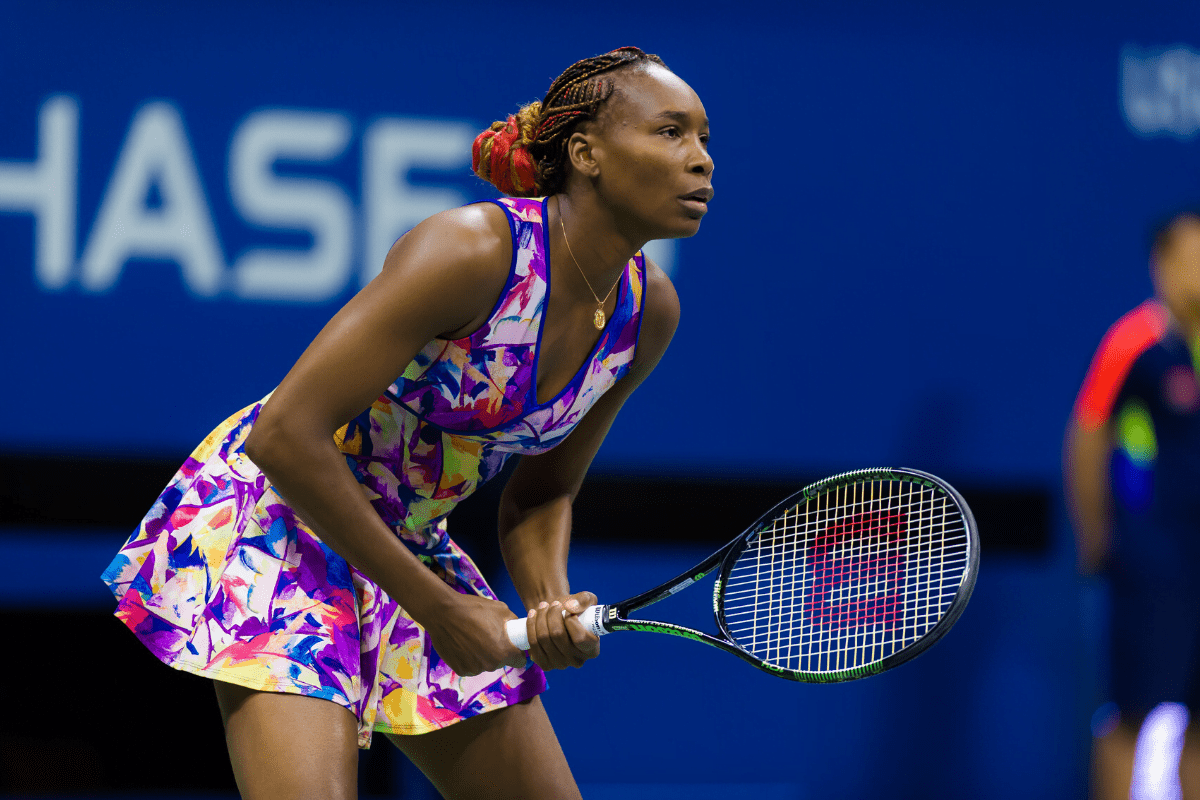 Tennis star Venus Williams has been on a vegan diet to help with an autoimmune disorder following her diagnosis in 2011. Venus has won 14 Grand Slam Women’s doubles titles alongside her sisters, Serena who is also vegan and owns a vegan clothing line. Venus found it difficult to get enough calories on a raw vegan diet, especially being an athlete, so he has added potatoes and rice to her diet. 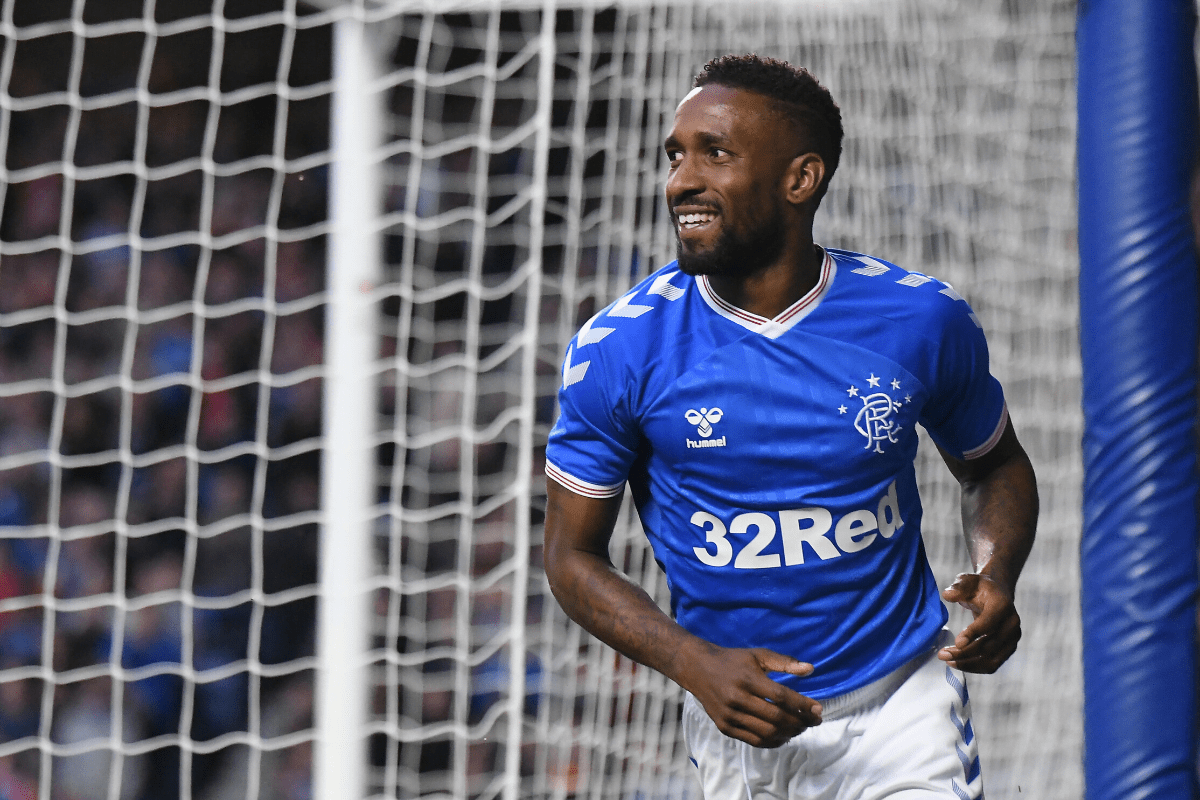 England and Premier League footballer Jermain Defoe OBE credits his change to a vegan diet in 2017 as being partly behind his continued excellence at the top level of football, especially during his time as a striker at Sunderland FC. Defoe said he started cutting down on meat and realised how different he felt in terms of energy. “The Premier League nowadays is so tough and the game goes so fast, you can be out on the pitch and pick up little muscle injuries.” He said, “But last season I played every single game and I didn’t get a single muscle injury.” 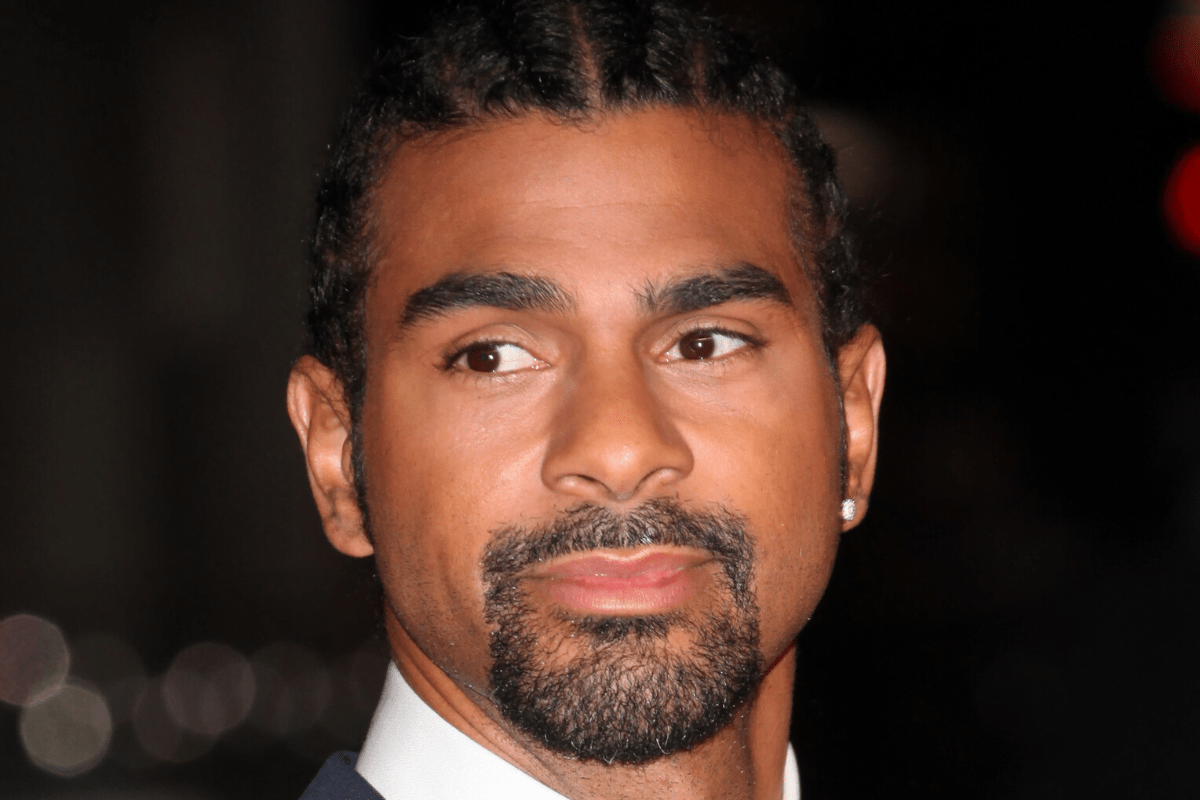 World-class boxer and two-weight World Titleist David Haye has changed his diet to a purely plant-based one, ditching meats, milk and cheese. The boxer has been vegan since 2014, following an injury that led to him researching the best way to heal. In an interview with the Sun, Haye said: “People say, ‘Where do you get your strength from?’ I say, where does an ape get his strength from? He’s 20 times stronger than a human and doesn’t have a meat-based diet. They eat plants all day long. It’s a myth that you need meat for strength.” After being on his diet for a number of years, he says that he feels younger and looks it too. 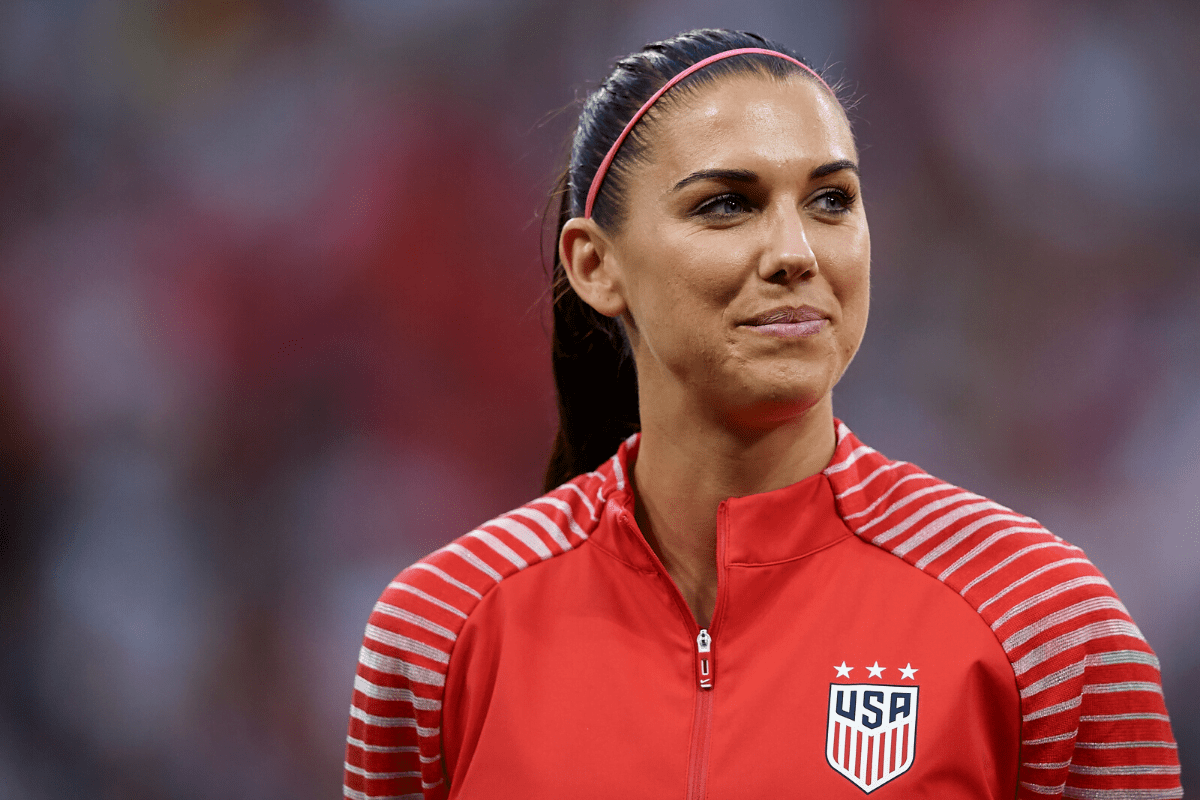 Orlando Pride player and US international Alex Morgan is vegan and did not think that she could play like a professional athlete and just eat plant-based. Morgan was part of the US Women’s team who won the World Cup in France in 2019 and explains that breakfast was the hardest thing for her to change “because a lot of the things I love like pancakes and French toast had dairy and eggs.” She also says that her vegan lifestyle means that she feels “stronger and helps with fatigue and recovery.

As explained in the documentary, Game Changers on Netflix, meat and dairy consumption is not mandatory for performing well as an athlete. Presented James Cameron, Arnold Schwarzenegger, Jackie Chan and others, the myth behind meat aiding performance is well and truly debunked. As the vegan revolution sweeps across the world, more and more athletes and sportspeople hopefully will adopt the vegan lifestyle that is kinder to them, the environment and helpful to their athletic abilities.