The Vegan Awards: the winners in 2021 so far 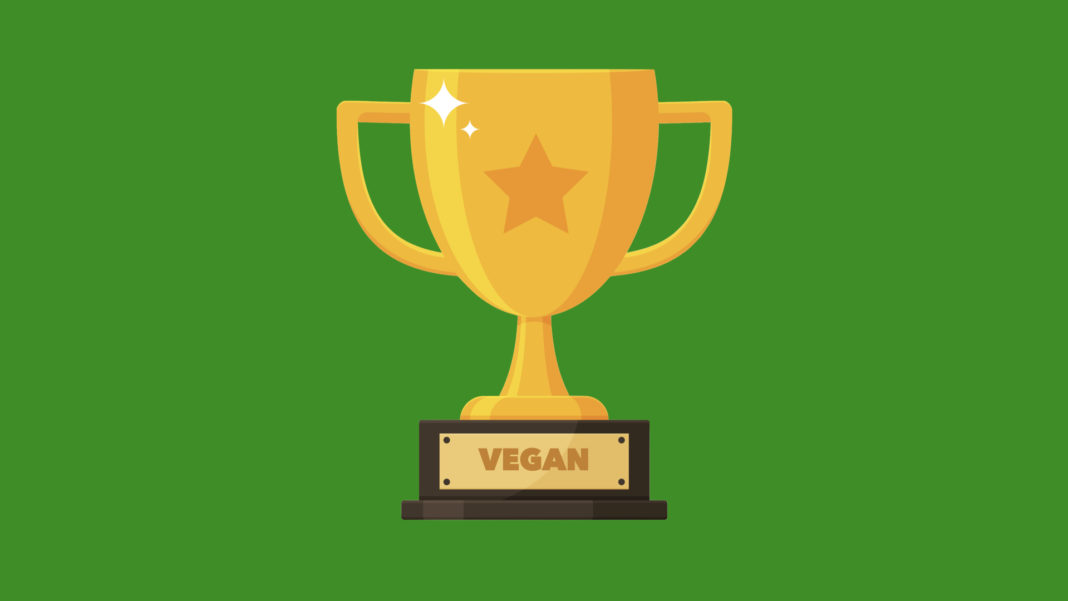 From successful funding rounds to acquisitions, growth and accessible consumer wins, 2021 has been good for many vegan companies already, and here are the award winners so far.

Veganism is big business and we all know it. Gauging the scale of the plant-based sector, however, needs quantifiable figures and transparent financial victories, all of which the following brands have publicised. In terms of huge industry wins, these are the companies paving the way for the next influx of vegan-friendly offerings and our picks for 2021’s vegan awards so far.

Having submitted a confidential IPO filing in February 2021, Oatly is currently looking at a valuation of up to $10 billion. This follows a funding round last year that brought the likes of Oprah Winfrey and Jay Z on board, propelling the brand to new heights of public awareness and profitability. 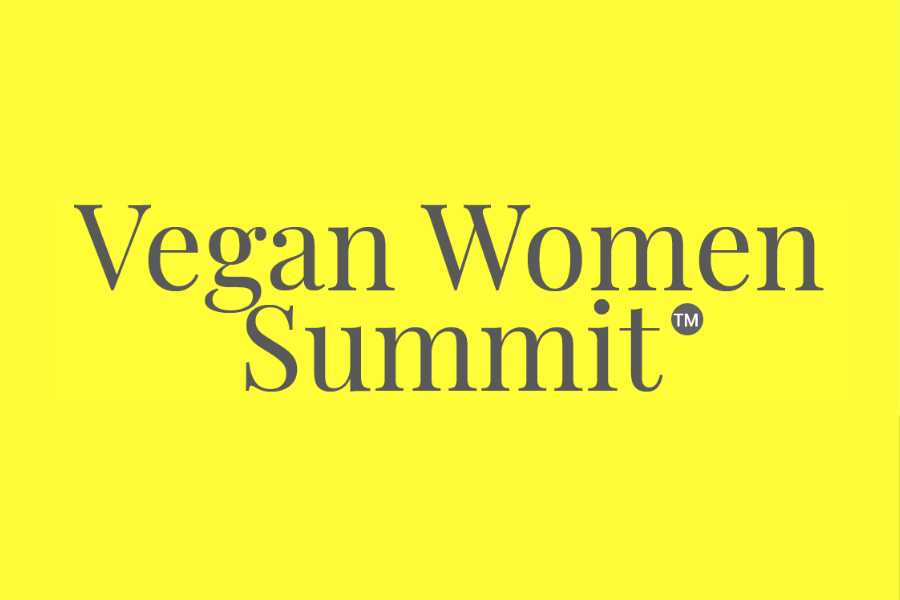 A partnership with global alt-meat giant Impossible has allowed Vegan Women Summit to launch a new initiative designed to showcase pioneering women in the competitive field of food technology.

Women Building the Future will bring together leaders from the food tech and sustainability sectors, to highlight accomplishments and endeavours, following open nominations. Designed to empower fearless female leadership, the program will be one to follow. 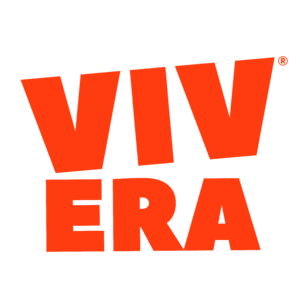 A firm favourite in households the world over, Vivera announced that it has been bought in a €341 million acquisition agreement. JBS has acquired Vivera in a bid to expand its reach into the plant-based protein sector. The world’s largest manufacturer of protein, though predominantly animal-based, JBS’s buyout of Europe’s third-largest alt-protein company is being touted as a move to maintain global dominance while addressing growing trends. 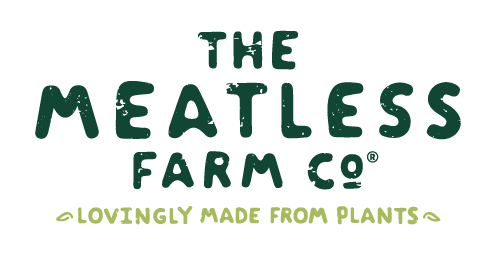 A company with serious growth projections, Meatless Farm is having a great 2021 so far. Having announced its large new protein facility in Calgary, Canada, it has also partnered with Real Madrid to highlight the importance of reduced meat consumption. Demonstrating commitment to the wider message of plant-based health over and above competitive practices, the facility in Calgary has already been cited as being developed to supply other leading alt-protein brands. 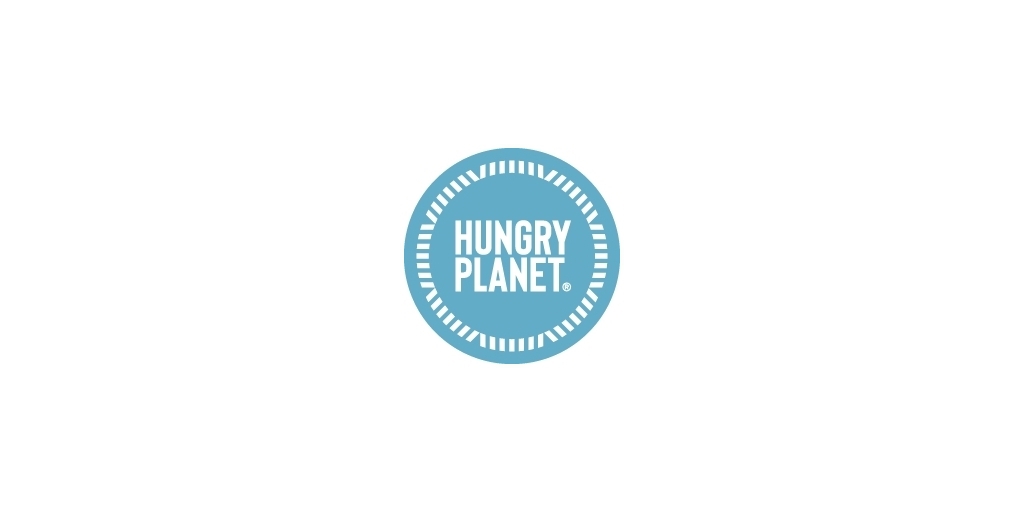 A family-founded US company, Hungry Planet has been on a mission to bend the curve of both personal and planetary health with its selection of chef-crafted plant meats. Having been something of an industry secret for years, while perfecting recipes and expanding ranges, Hungry Planet is a secret no longer and has revealed its delight at closing an oversubscribed $25 million Series A round of funding.

Having secured investments before the market was popular or widely understood, Hungry Planet is in a unique position to be bringing considered and finalised products to market, utilising the funding round results for increased visibility and new flavour profile development. 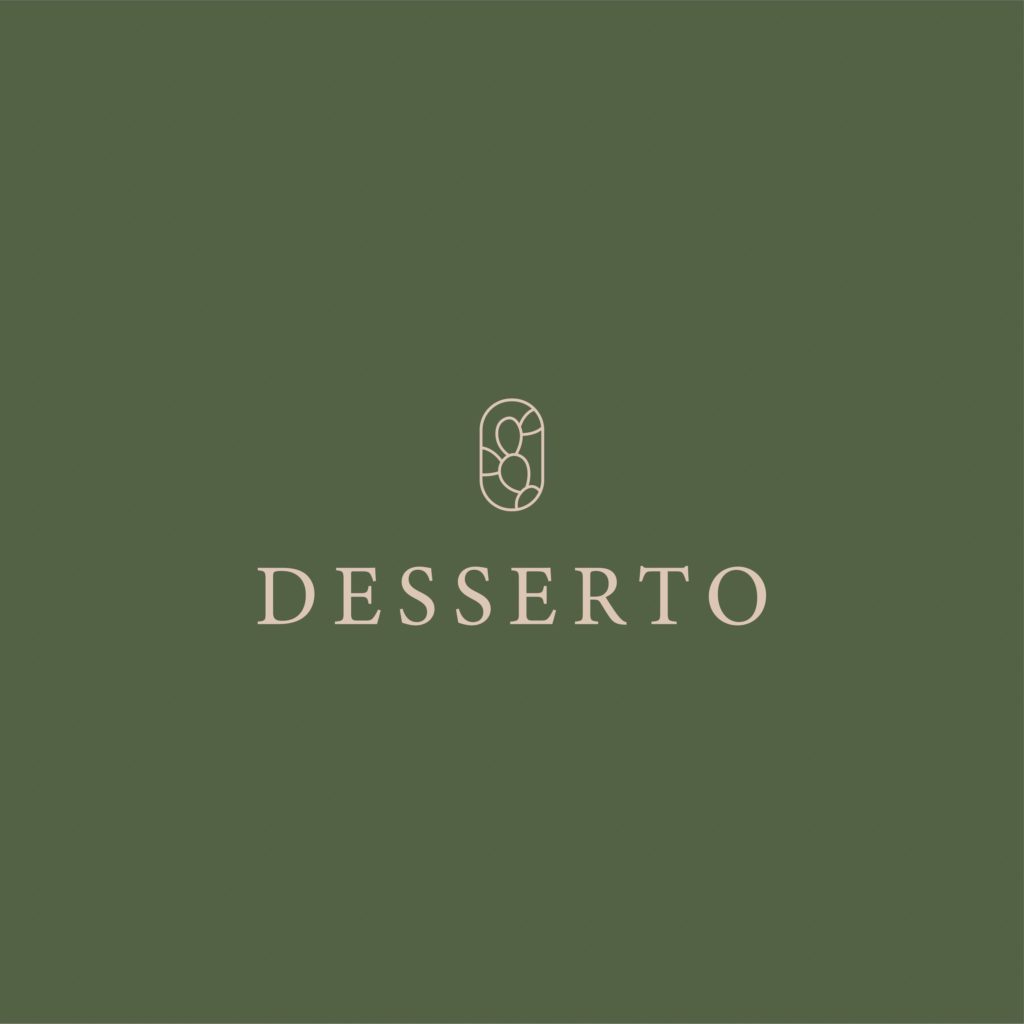 It’s starting to feel as though you can’t buy or read anything now without hearing about Desserto, the cactus-based leather alternative that’s filtered into our everyday vernacular.

Vegan, sustainable and suitable for a variety of applications, including fashion and automotive, it has been making waves for a while now, but partnering with H&M this year has thrust it into the mainstream spotlight. A core material being used in H&M’s new sustainability line, it’s proving that animal cruelty is not on-trend.

In addition to these huge investments, successful funding rounds and big-name partnerships, there have been a few smaller, more accessible wins as well. Some of our favourites include: 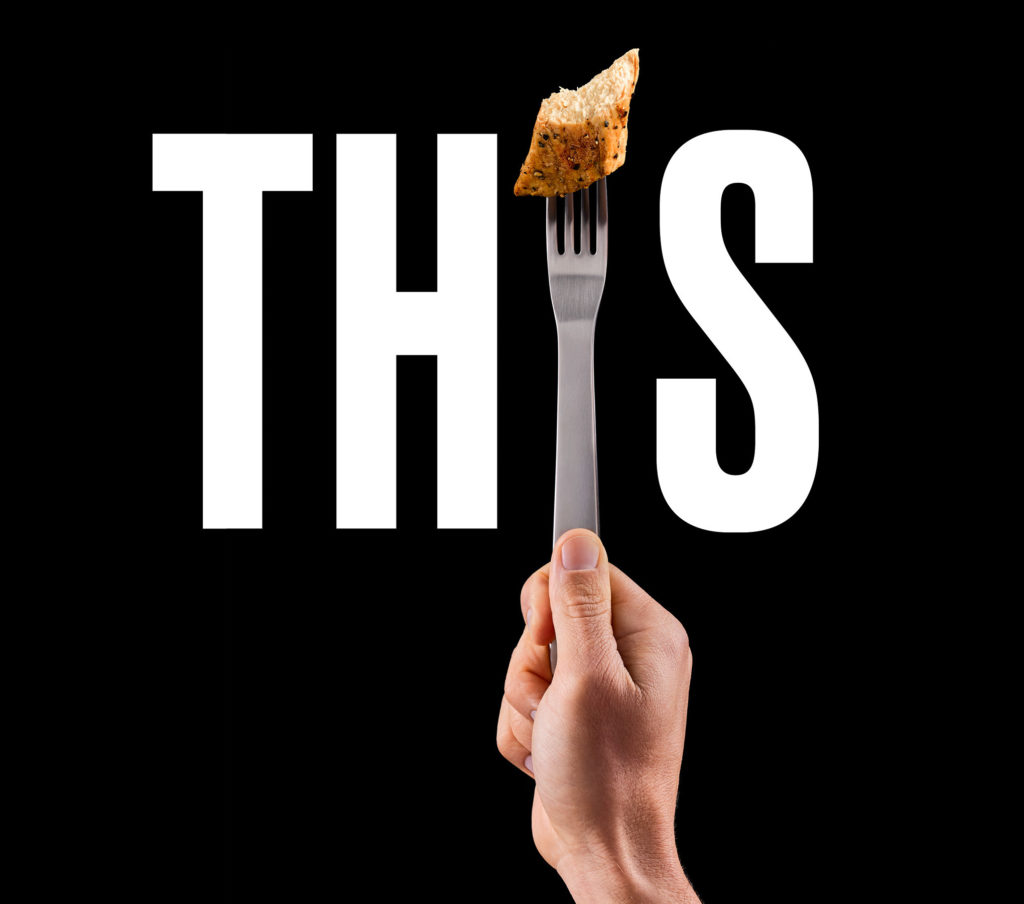 With great texture, considered flavour and perfect bite-size pieces, THIS has done it again, in the form of newly-released vegan bacon lardons now. The perfect ingredient for making the carbonara of vegan dreams, we can all finally wave goodbye to the plethora of not-quite-right attempts, which some of us have dubbed “carbonadas”.

Read our review of THIS Isn’t Bacon Lardons. 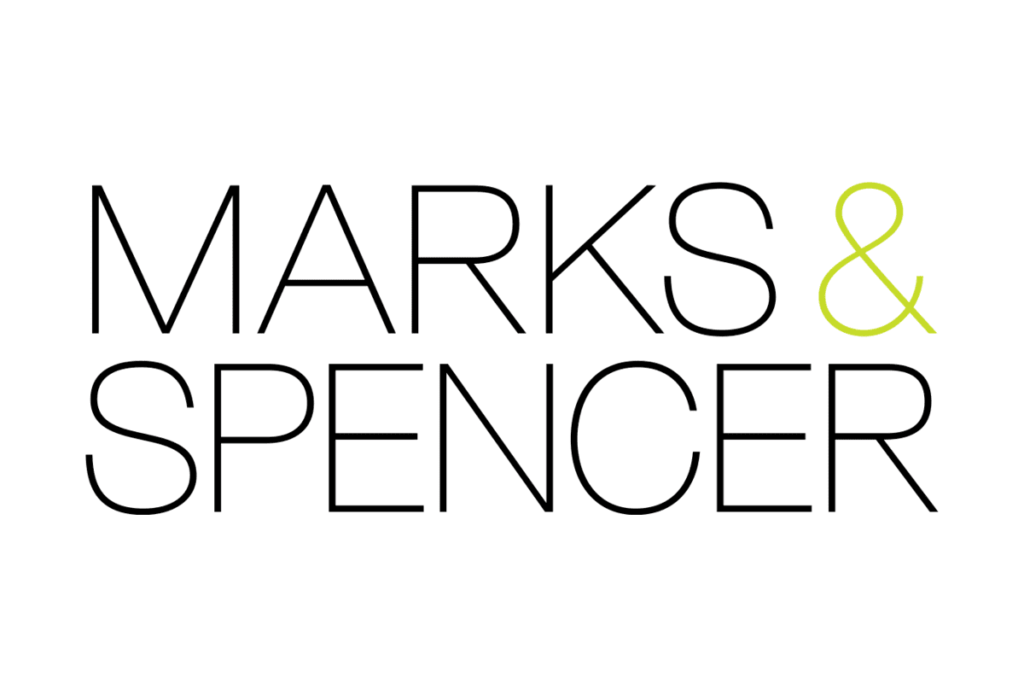 Back in 2020 M&S made a pledge to make sure all of its own-brand wines are vegan by the end of 2022. We are happy to see that progress is continuing at a good pace and that this wasn’t just a cynical marketing ploy.

Although, if M&S were to release a vegan Colin the Caterpillar cake, we might find it in our hearts to stop laughing at the social media furore surrounding the lawsuit against Aldi. But still, #FreeCuthburt. 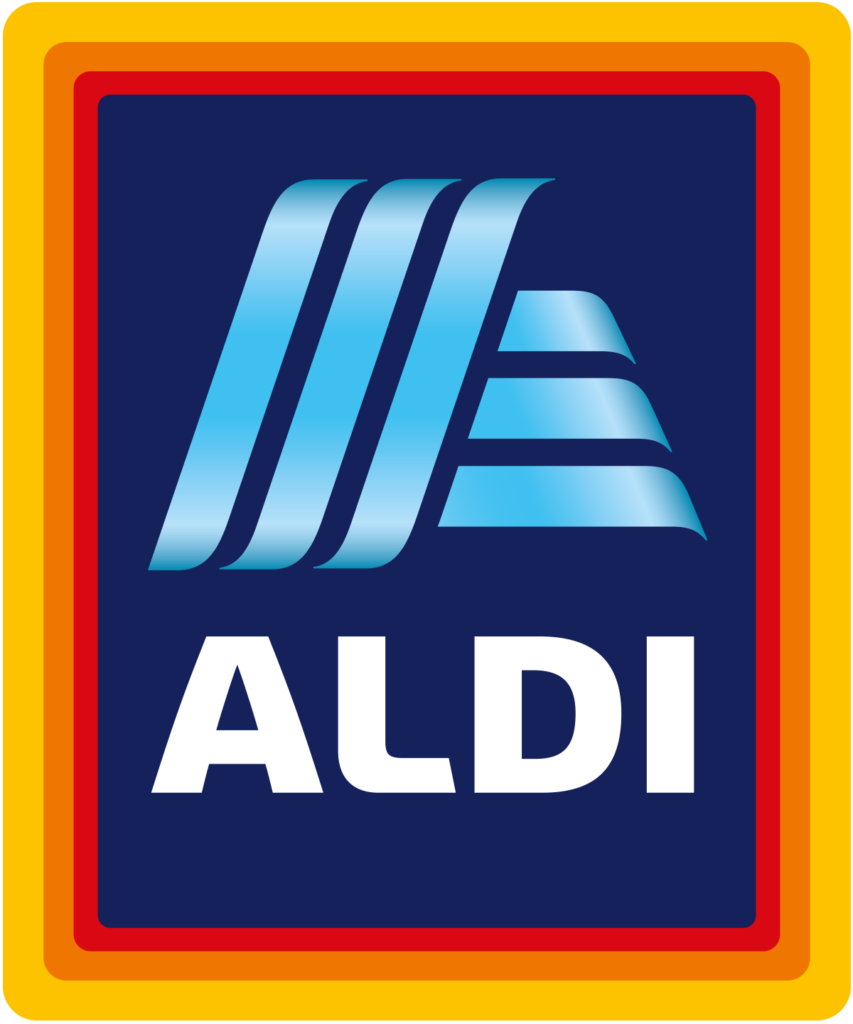 Speaking of the cost-effective supermarket giant, Aldi have continued to add new and exciting products to its Plant Menu range. Plus, it has a huge number of other vegan-friendly products on its shelves and if you visit the website, you might be pleasantly shocked to find a whole area for vegan, packed with information, recipes for oat milk and new product release news. Bravo!

We’ve only reached April, so time will tell how many more vegan and plant-based companies are set to win big and join the awards list in 2021.

Amy Buxton
Amy is a committed ethical vegan, raising a next generation compassionate human with her husband and their beloved dog, Boo. A freelance writer with a background in PR, she decided to use the COVID lockdown period to refocus her client base and has come to The Vegan Review as a senior writer and editor, before moving into her external content director role. "What we should be doing is working at the job of life itself" is Amy's mantra, courtesy of Tom from The Good Life.
Previous articleProjected end-of-century warming drops by 0.2°C after US climate summit
Next articlePurecise: Using plant-based nutrition to elevate sports performance