The battle for vegan baby formulas and why we need them 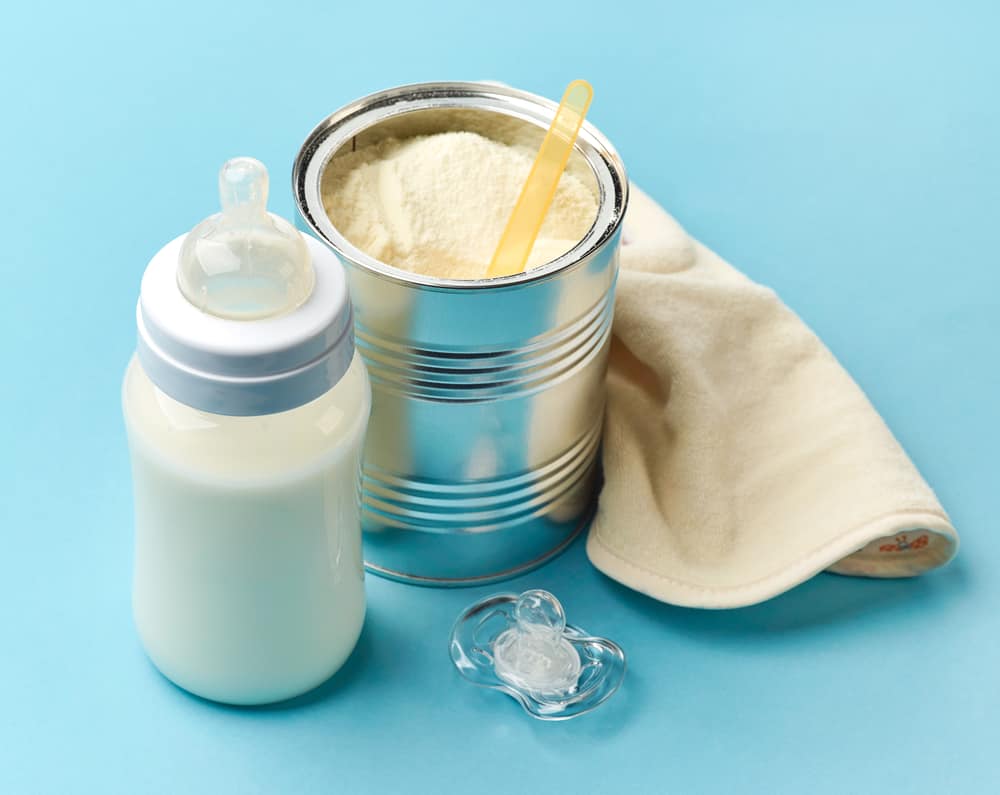 With many mothers choosing to raise vegan children, here are the issues they face and why we need plant-based baby formula options.

Parents make decisions based on what they feel is best for their children. Most mothers who live the vegan lifestyle wish to continue to share their beliefs by raising a vegan baby. While there has been backlash in the past for mothers choosing to raise their children vegan, it is now more commonly accepted. The World Health Organization suggests mothers should breastfeed from infant to six-months-old for optimal developmental growth. But some mothers struggle to find healthy options best suited for them.

Let’s take a walk down the baby aisle. We look at what currently sits on the shelves at grocery stores — ranging from dairy-based concoctions to plant-based formulas that mostly contain soy, nuts and fillers. Be on the lookout for where the recipe is being made and the ingredients.

Melamine, which can sometimes be present in food and baby products manufactured in China, is used to make pesticides and cleaning products. Ingredients for mostly soy-based formulas can also contain genetically modified corn syrup, inflammatory vegetable oils and sucrose. The baby’s nerve, brain and eye health are vital at this stage, so finding a formula with fatty acids such as DHAs is crucial. 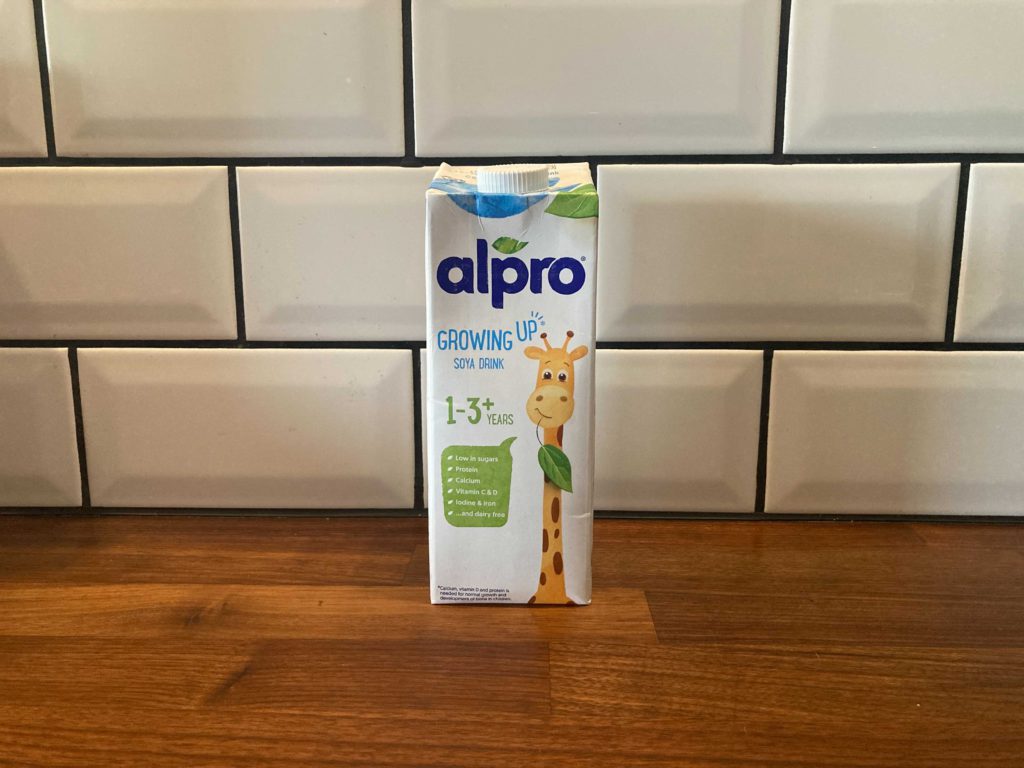 While soy milk is a popular substitute for adults, it may not necessarily be for babies. Soy contains minerals such as calcium, potassium and iron, but is not freely recommended for babies under the age of one. While soy does have a little more calcium than cow’s milk (a cup of soy milk contains 300mg while cow’s milk contains 276mg). Soy contains what’s called phytates, which can interfere with the child’s absorption of calcium.

An article published by the American Diabetic Association states: “Although diets of vegan children meet or exceed recommendations for most nutrients, and vegan children have higher intakes of fiber and lower intakes of total fat, saturated fat, and cholesterol than omnivore children, some studies indicate that they may be low in calcium.”

So, what are the recommendations for vegan babies before the age of one? Your baby’s nutritional needs are fundamental, and it’s best to discuss this with your paediatrician openly. Plant-based diets are usually not the focus for vegan babies’ and children’s medical professionals, so there is definitely some confusion.

Up to six months of age, soy is currently the only commercial alternative for infants who cannot receive all of their nutrients from breast milk. If the baby has a soy allergy, there is the option to use donor breast milk. If no other options are available, the child might need to be fed a dairy formula until six months of age, after which they can get their nutrients from alternative sources and the beginning of baby-led weaning. Making your own formula is not recommended, as it is nearly impossible to replicate breast milk with all its nutrients and minerals.

Where possible, being able to provide breast milk is a gentle and comprehensive way to ensure all baby’s nutritional needs are met. Nationwide breast milk donor services are in place, whereby mothers who have a glut of extra milk kindly share it with those who have experienced lactation difficulties. The support in this instance is almost as nourishing as the milk itself. 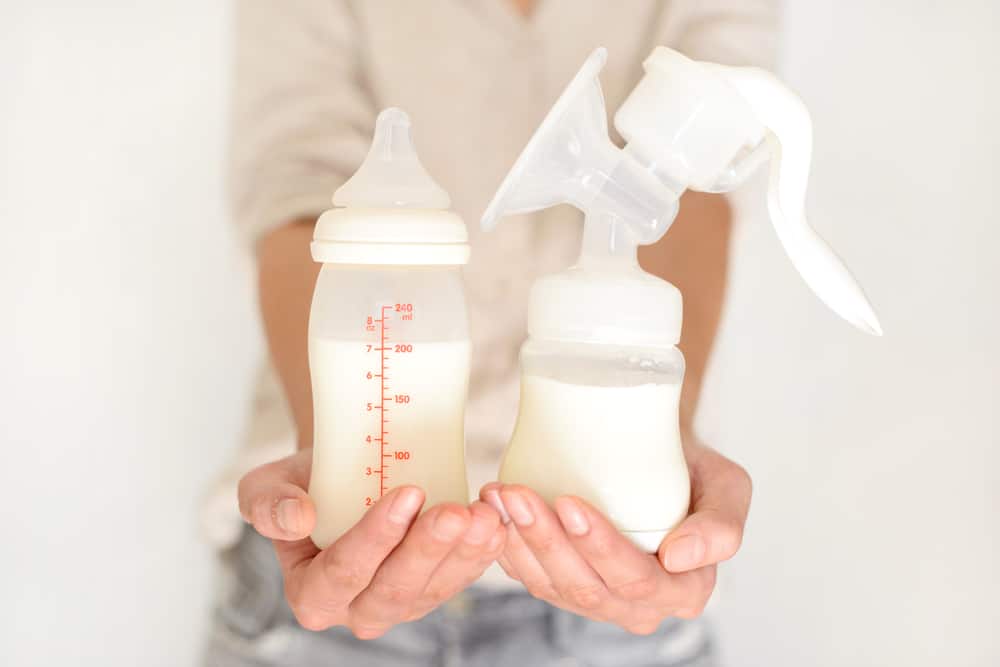 While plant-based milk is on the rise and dairy sales continue to plummet, vegan baby formulas with fortified organic ingredients are certainly lacking. And what about people who live in places with food apartheid? Giving all mothers access to healthy nutritional vegan baby formulas should be a goal for infant companies.

For children aged one and up, companies like Canada’s The Latte Co. have created organic and fortified plant-based milks and milk powders. Its formula is rice-based, which excludes dairy, nuts, soy and fillers, and is suitable for children between the ages of one and eight. Another company from France, Else, has also developed a formula free of soy, gluten, and GMOs, with an almond and buckwheat base.

What’s most important is the baby’s health. For mothers, ensuring they’re giving proper nutrition — plant-based or otherwise — is the primary goal, but let’s always remember that there is no hierarchy here. Fed is best. Period.

Tijen Najarian
Tijen holds a certification in Vegan Nutrition, and Chinese Medicine from the University of Hong Kong. When Tijen was diagnosed with Crohn’s Disease at age 23, she set out on a path that would dramatically change the course of her life. After years of pain, struggles with the effects of medication, and countless differing opinions from Western doctors, Tijen put her trust in a holistic practitioner and began educating herself on natural medicine and healing remedies. Upon learning that certain foods are inflammatory to the gut microbiome, she chose to cut all animal-based foods from her diet. Based in New York City, she has been in remission for five years and has been blogging her health journey and struggles inspiring many to go vegan themselves, a decision that would ultimately lead to her brand Tijen the Vegan.
Previous articleHow Vegan Vouchers is offering hundreds of discounts to ethical and plant-based shoppers
Next articleDotsie Bausch wants to make the LA 2028 Olympics plant-based