Veganism’s biggest problem (and how to solve it) 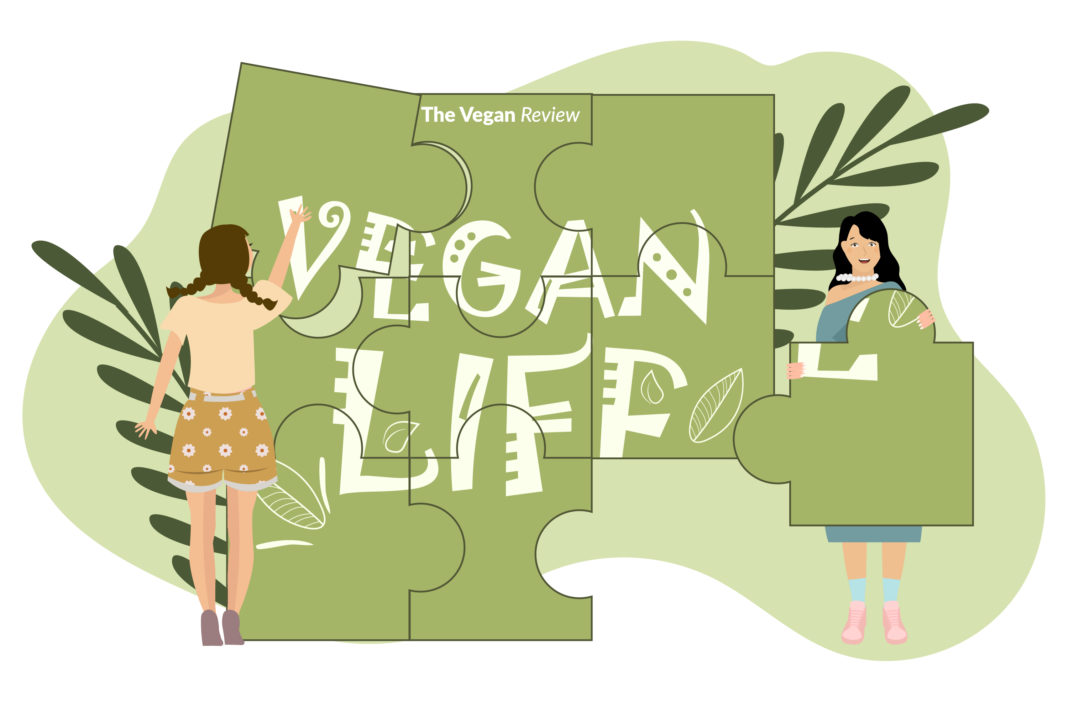 If we truly want veganism to be a mainstream lifestyle option, we need to overcome the movement’s biggest problem, but what is it?

Get ready for an unpopular opinion, because we need to talk about the big meat-free elephant in the room. The fact that veganism’s biggest problem is vegans.

Do I include myself and my household in this sweeping statement? Of course I do, and I totally recognise that saying we are all the problem is not going to make me very popular. But guys, it needs to be said.

We are the biggest hurdle in the way of veganism becoming more everyday and widely accepted.

What are we doing wrong?

I know what you’re thinking. You assume I’m talking about ‘annoying, preachy vegans’ that make us all look bad. Honestly, that’s not it. We all have a part to play in the resistance that our lifestyle still encounters, so what are some of our key ‘crimes’?

Even as a joke, guilt-tripping non-vegan friends and family members just isn’t well received. Do we all find “But bacon, though” gags funny? No. The same goes in return, especially when the topics are emotive.

Telling people to picture piglets as they order a BLT isn’t on, because trying to employ emotional bribery is just cynical and unsophisticated. It’s easier to reach people through topics they are already connected to, as opposed to making them feel bad about something they have, historically, enjoyed.

You might have a different term for this, but I call the act of pulling a really unappealing and frankly loathsome smug face “smugging”. I’m more cognizant that I’m doing it now and actively try not to, though I can still feel my lip turning into a satisfied snarl when something publically lauded turns out to be vegan.

It really just gives the impression that you think you’re better than someone else and it is hideous. Nobody has ever enjoyed hearing “I told you so” and that’s exactly what this is, just without words or a monitored tone of voice. 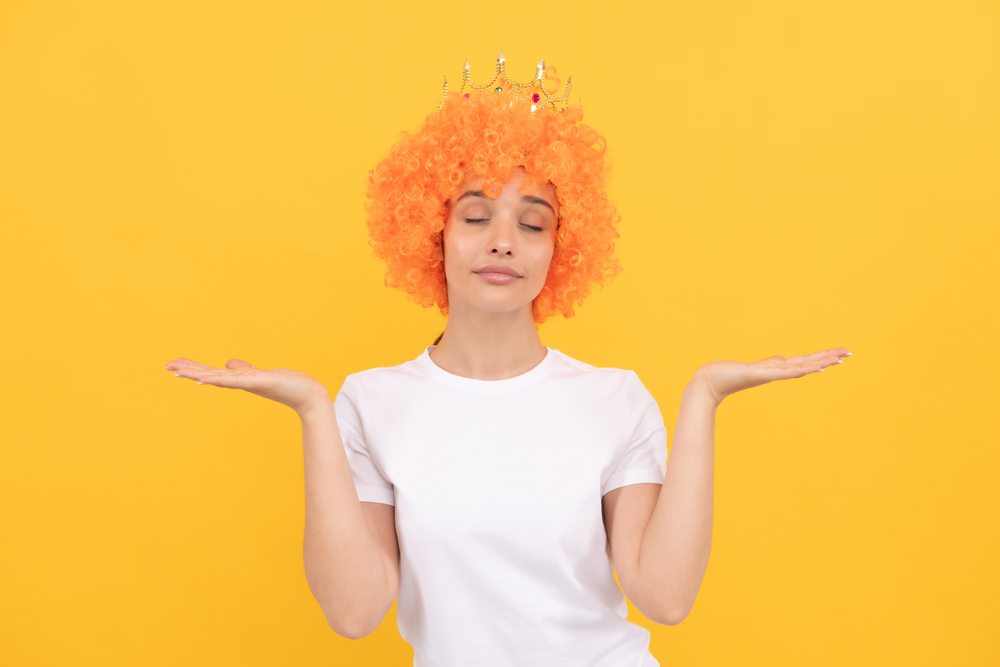 We all have our moments when we’ve simply had enough of compromising. It’s then that we get a little inflexible and can be awkward. I’ve done it, when booking a birthday meal out no less, causing everyone to spend a little more and eat fully plant-based because I didn’t want to go to a high-street sushi chain, yet again.

Some of my friends bailed out because they didn’t want to try Ethiopian food, a few moaned the whole time we were there and the rest were dreamy to eat with. But still, I was a bit of a pain in the backside.

Ooooh, fun. Tagging non-vegan friends in posts just to make them consider turning. It doesn’t work and usually just annoys the person being tagged. Even the best friend with a cracking sense of humour will, eventually, tell you to stop tagging them in “vegan crap”.

You think it’s a bit of fun and harmless enough, but if they did the same to you, but in reverse, would you love it? Opening up Instagram only to find a swathe of steak pictures with you tagged in? No, of course you wouldn’t. And Ryan Gosling vegan memes are not exempt from this. Sorry.

Not practising what we preach

This is perhaps our worst sin of all. Forget wearing obnoxious vegan t-shirts to Christmas dinner and smugging away, some of us are just giant hypocrites. We put on a good show about respecting all beings, but we won’t just let the omnivores in our lives be.

We always have to be looking for that one piece of research or news article that will persuade them to give veganism a go. Or we jump on a reversible health problem to suggest vegan food as a great healer. It’s not acceptable, guys, and this is why some staunch anti-vegan types have such a bad impression of us.

What is the solution?

And here lies the vegan problem. We’ve already found our way to veganism, so we feel better in ourselves, know that we are doing our bit for the environment and can drive past a field of sheep without feeling guilty. We want everyone else to know these joys too. We want the world to turn vegan and that’s why we encourage it, but the real solution is to back way off.

People have to make their own way to veganism. It’s a personal choice based on deep beliefs. It can’t be forced or it will feel like sacrifice and punishment. It can’t be demanded, or it will be denied.

We can promote monthlong plant-based challenges and meat-free weekdays all we like, but until people want to make the change for themselves, they will ignore what we say. And so they should.

Just because we think we are in the right, it doesn’t mean we are. It simply shows that we’ve found a way of living that we love, but we can use this to our advantage when — and only when — potential converts ask for help.

If someone asks for advice, give it freely and honestly. It’ll never be objective, per se, because it’s your lifestyle, but it can be transparent. You can be judgement-free and welcoming and point people in the direction of helpful resources if they want them.

The only way we are going to see a majority shift to veganism is to let omnivores come to us of their own free will. It might be as a result of a health scare, maybe a charity fundraising challenge or simply because they tried a Richmond meat-free sausage by accident and it was “bloody nice” (that’s my step-dad for you!). Whatever the reason, let’s extend an open invitation with no deadline and wait for the influx of new vegans.

Read our story on the other problems holding a vegan lifestyle back from going mainstream.

Amy Buxton
Amy is a committed ethical vegan, raising a next generation compassionate human with her husband and their beloved dog, Boo. A freelance writer with a background in PR, she decided to use the COVID lockdown period to refocus her client base and has come to The Vegan Review as a senior writer and editor, before moving into her external content director role. "What we should be doing is working at the job of life itself" is Amy's mantra, courtesy of Tom from The Good Life.
Previous articleThe Vegan Review announces collaboration with The Vegan Society’s Vegan Trademark
Next articleUsing AI to reduce seed processing and improve plant-based food sources