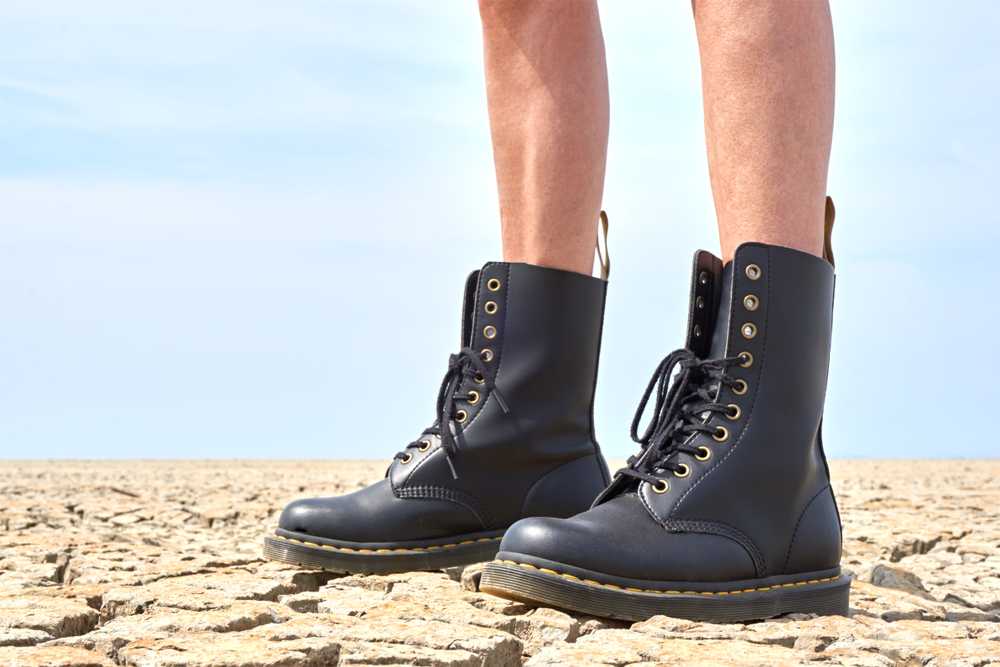 The Vegan Review introduces Reviews section for its readers

A fashion staple for decades, Doc Martens won the hearts of vegans everywhere when it launched its vegan range back in 2011 and turned Air Wear into care wear.

Everyone from teens to grandmas and punk to pop fans have found it hard to resist the appeal of the timeless Dr Martens’ styles of boots and shoes, but for years, vegans had been forced to put their aspirations of Bouncing Soles on the backburner. Now, things are very different.

Vegan Doc Martens for every occasion 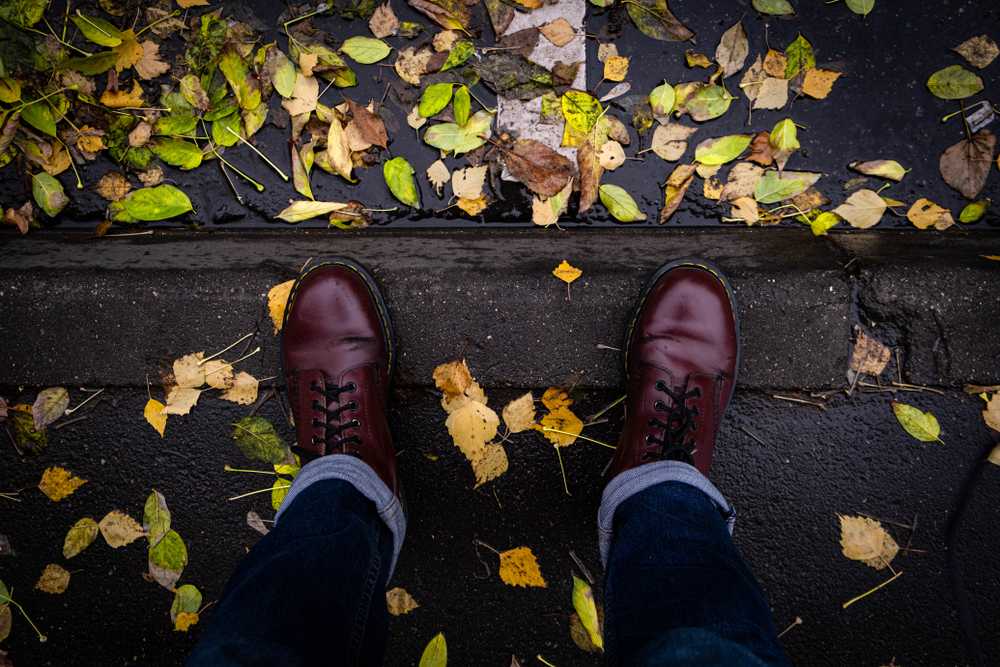 Today, plant-based fashionistas no longer have to assume that Doc Martens aren’t for them, with a huge range of vegan boots, shoes and even bags on offer, and without the added premium that so many brands seem to add for compassionate material use.

Most impressive is the diverse range of styles that have been veganised, allowing for year-round brand loyalty. Fans can buy vegan versions of:

Characterised by the lack of laces but easy pull-on style, with elasticated side panels, they’re available in black and cherry red, as per most regular Doc Marten designs.

The timeless 8-eyelet boot design is available in a myriad of colours, including the classic black and cherry red. Seasonal and limited colour runs are often snapped up by collectors.

Shoes and boots have been given a fresh twist in recent years, with platform soles tapping into modern fashion trends and gaining the brand a new legion of younger fans.

It’s not just boots that Doc Martens is known for, with smart shoes and brogues being a favourite as well. Featuring the iconic yellow contrast stitching, they are all but indistinguishable from the non-vegan versions.

What are vegan Doc Martens made of? 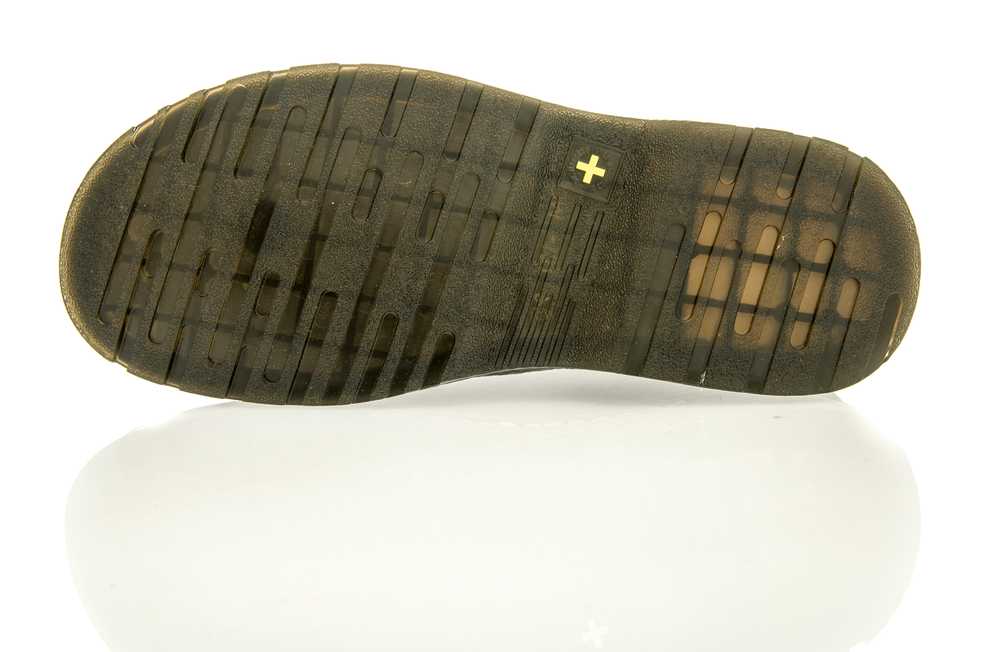 For years, Doc Martens have been renowned for their ability to last, not to mention the length of time it can take to break a new pair in. But blisters aside, it’s the longevity and timelessness of the British brand that has garnered so many fans. The question has to be asked, therefore: what are vegan Dr Martens made of, do they look and feel like the original versions, and do they last?

The uppers are created using a “non-leather synthetic material”. Not a lot more information is given, leading many to assume that plastic will be a major ingredient. However, this material does flex and ‘give’ in a similar way to traditional leather, just without cracking where regular creasing occurs. This means that in terms of aesthetics, the vegan shoes and boots have good longevity.

To touch, the vegan footwear feels smooth but not cheap. There is a generous thickness to the uppers that offers that signature Dr Martens quality feel and the soles are as they have always been: thick, bouncy and hard to wear down.

To look at, vegan Doc Martens are hard to tell apart from their animal-based counterparts, with only the beige pull loop at the back of boot models giving the game away, but what about comfort?

Are blisters a thing of the past? 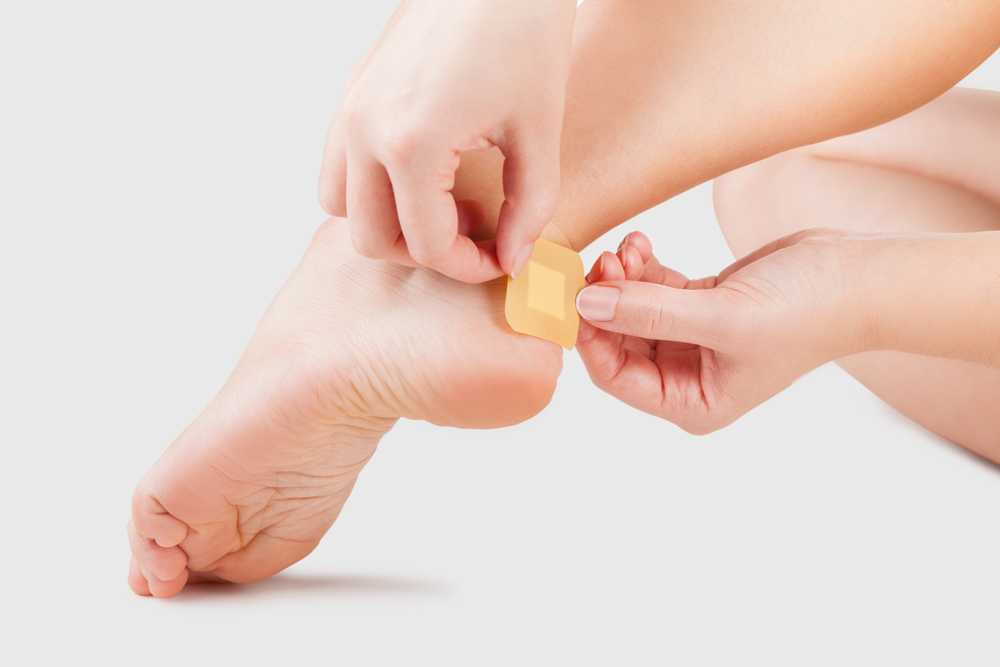 As a teenager, I was a staunch Doc Martens wearer. While my school friends were teetering around in their platform Kickers (very big in the 90s and enjoying a comeback now), I mooched about in opaque tights and 8-eyelet boots, relishing every blister.

They took months to break in and I’m happy to report that the vegan Dr Martens now available are a little kinder to feet as well as animals. They still pinch and rub a touch, but not to the same extent. Or maybe in my older years, I’ve grown hardier and invested in better fitting boots, shoes, accessories and hosiery? I certainly haven’t matured in terms of my lace choices and I’m currently enjoying a rotation of bright red velvet ties and monochrome herringbone.

Vegan Doc Martens are a prime example of a cult brand listening to the voices of informed consumers and responding with a diverse range of products designed to embrace more than one demographic. It certainly hasn’t hurt the company’s sales figures and we can only wonder which iconic fashion brand will be next to follow suit.

Amy Buxton
Amy is a committed ethical vegan, raising a next generation compassionate human with her husband and their beloved dog, Boo. A freelance writer with a background in PR, she decided to use the COVID lockdown period to refocus her client base and has come to The Vegan Review as a senior writer and editor, before moving into her external content director role. "What we should be doing is working at the job of life itself" is Amy's mantra, courtesy of Tom from The Good Life.
Previous articleFrance unveils €100m strategy to develop plant proteins
Next articleWhat’s the best peanut butter in the UK? We tested 6 in 5 ways to find out