The vegan businesses supporting their communities during COVID-19 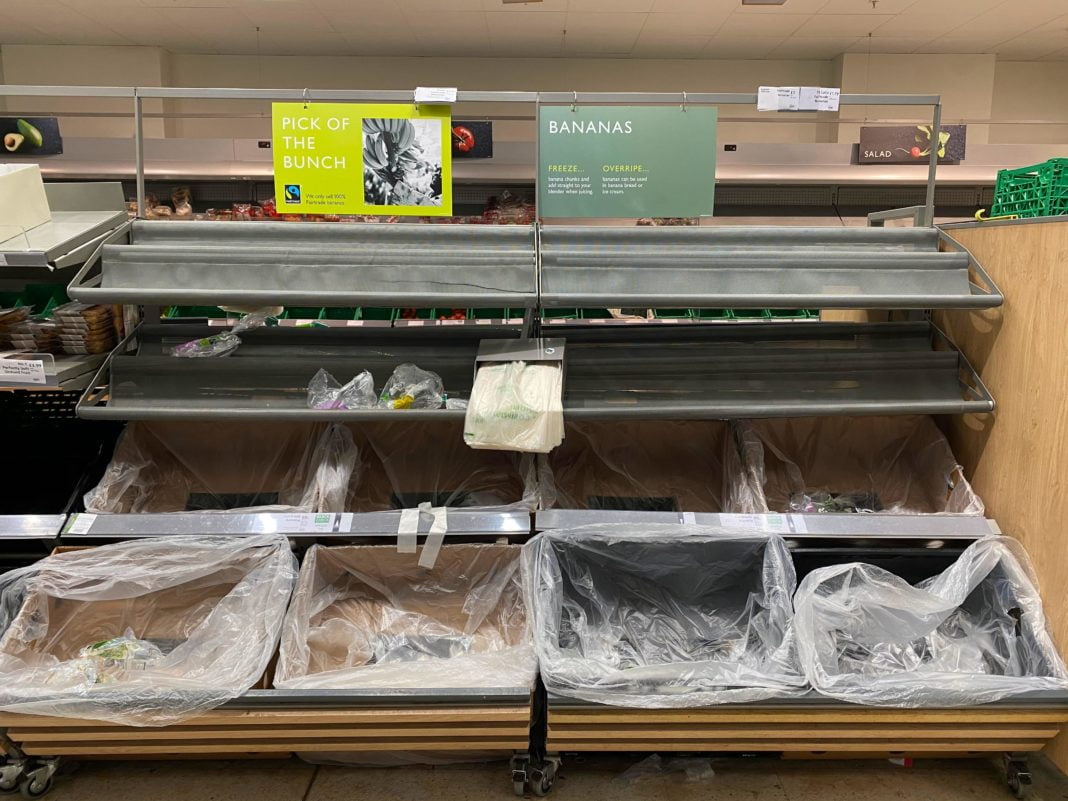 The Impact of COVID-19

The COVID-19 pandemic is causing a huge impact on people’s lives, businesses and communities. As companies close and schools are suspended, more and more people are forced to turn to food banks which are already struggling to cope due to a shortage of volunteers, donations and supplies from supermarkets. That’s where vegan businesses and charities have stepped in.

In response to the global crisis, many vegan companies have decided to support their communities with donations. Fake meat producer, Beyond Meat is one of them.

Throughout this month, Beyond Meat’s ‘Feed A Million + pledge’ will donate more than 1 million Beyond Burgers to frontline workers, food banks and other organisations faced by COVID-19.

The plant-based meat company said in a statement: “As we all come together to get through these challenging times, we at Beyond Meat feel a deep responsibility to give back by providing access to good, nourishing meals at no cost. Beginning Monday, April 6, Beyond Meat and our dedicated partners will work to donate and distribute more than 1 million Beyond Burgers as part of our Feed A Million+ pledge.” 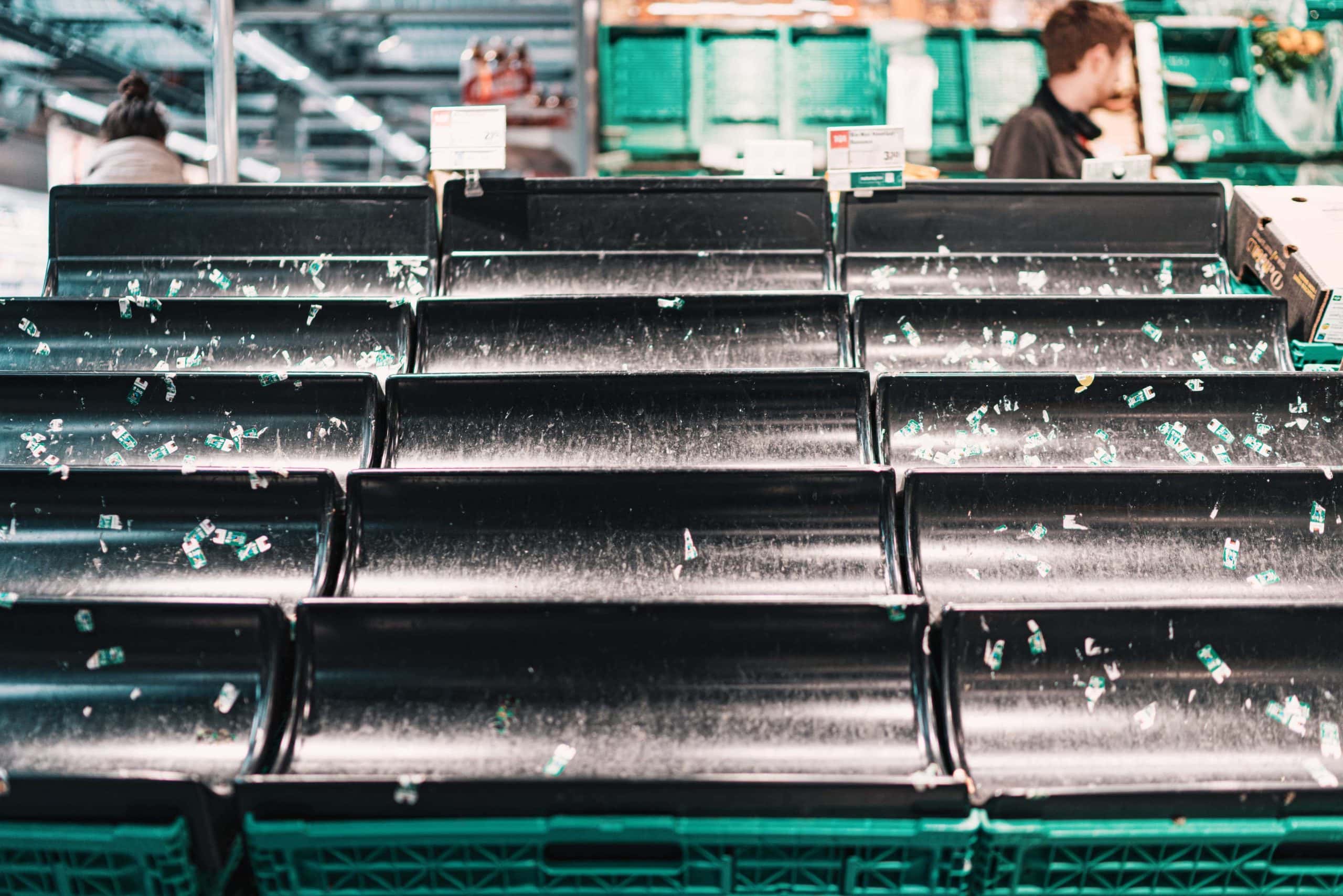 “Our goal has always been to use food as a vehicle for change and we’re fortunate to be in a position to put that into action now like never before. Our hope is that this donation will help make lives easier and contribute to the strong sense of community that is so vitally important during these unprecedented times.”

In order to help distribute the meat alternatives to those in need, many prominent Beyond Meat investors and ambassadors have stepped up to support the campaign by nominating organisations to receive meal donations.

THIS, as one of the more generous vegan businesses, has been donating one ton of its vegan products to the London charity, City Harvest, and vegan cookery school, Made in Hackney, to help them provide meals for vulnerable members of society. 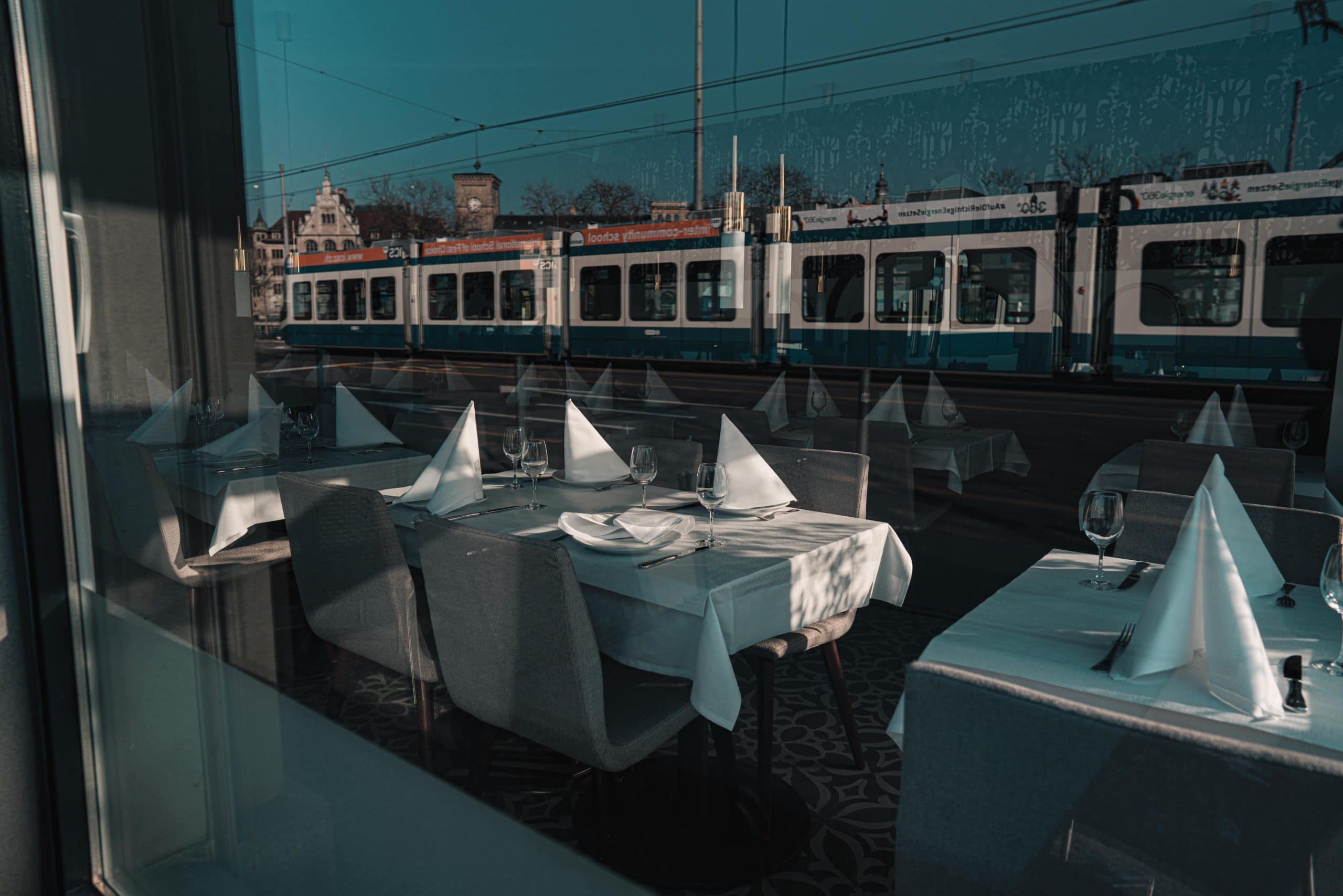 Andy Shovel, Co- founder of THIS said on Instagram: “I know it is nauseating and self-righteous to boast about helping those in need, but I am doing it in case it inspires other peeps or brands to do the same. We gave over a ton of THIS to city Harvest London and Made in Hackney this week. Hopefully we can all help pulling together until this minging year comes to an end and we can all go out for lunch again.”

Additionally, small vegan businesses such as the vegan milk brand Rebel Kitchen, have also shown their commitment to provide support for others by donating 14,000 vegan milkshakes to hospitals and food banks across the UK.

Taking to Twitter the company said: “We knew we had to act like rebels, set an example and support those in need.”

“To try and help as much as possible”, the milk alternative brand had also asked its followers to make suggestions of organisations that would benefit from more supplies during the pandemic.

However, it is not just vegan food or drink suppliers that are trying to curb the effects of COVID-19, but also vegan beauty companies such as vegan skin care producer Nuria Beauty.

The American Company announced that they are “proud” to donate 100% of its April revenue to Save the Children’s Coroavirus emergency appeal which will help schools and communities affected by COVID-19 in the UK and worldwide, to ensure that vulnerable children are still having access to free meals and education during the outbreak.

The vegan and cruelty-free skin care provider said: “As the COVID-19 pandemic increases, children are facing growing risks. Not only do school closings disrupt education, but also, they affect children’s health and well-being.

Kids are now stuck at home without access to school lunches, books and, in rural America, computers, broadband, or even print outs from schools that can’t afford paper and ink. In the United States alone, the 30 million children who rely on school for both learning and meals are at great risk.”

Rebecca Horn
Rebecca is an aspiring journalist who creates research-driven content for the Vegan Review and the Brunel Times. Originally from Germany, she currently studies journalism at Brunel University in London and has worked at the events arm of the Financial Times. Knowing that knowledge is power, Rebecca is undertaking a one-year NCTJ Diploma alongside her degree and actively contributes to the University newspaper. As a strong believer in the power of asking questions, she believes that everyone has a story to tell
Previous articleA complete guide to cruelty-free shampoo
Next articleCommunity Solidarity programme hands out thousand of groceries