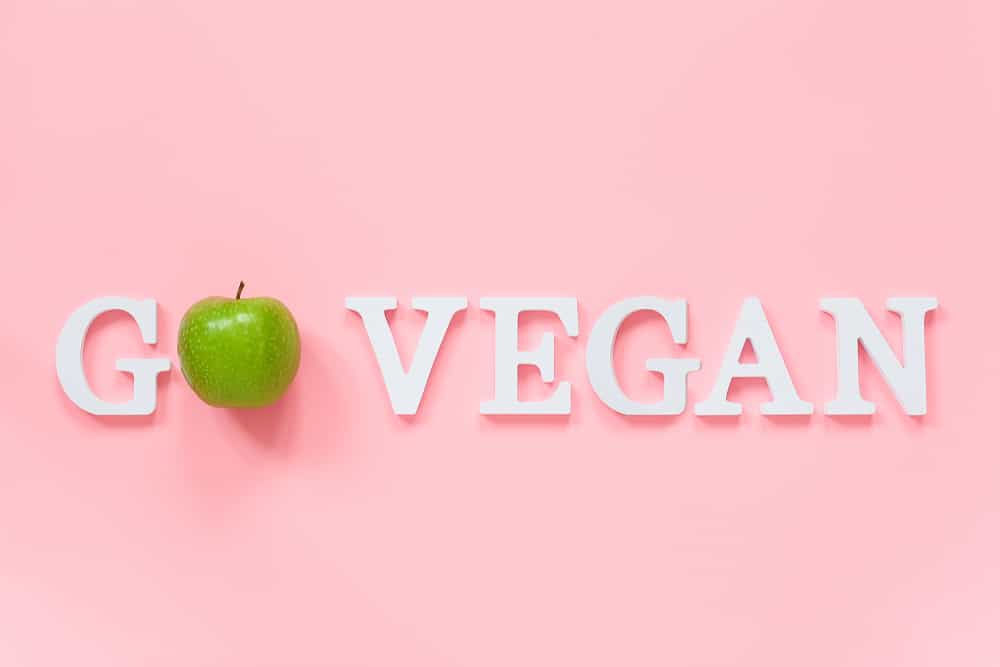 There are loads of vegan challenges ranging from days to weeks, all designed to help meat-eaters, flexitarians and vegetarians to transition to a plant-based diet.

I’m not going to give the ‘veganism is on the rise’ spiel, because, you know, it is and we all know that. But while the health-animals-environment trio of plant-based transitioning reasons is ubiquitous and commonplace, the path of getting there is varied.

Some people go vegan overnight after watching a harrowing video of animal abuse or an inspirational speech. Some watch documentaries. Yet others transition slowly and in parts. But for many, including myself, it’s a vegan challenge.

Designed to help people go plant-based, these free challenges are really guides, as they provide you all the information and support you need in your transitioning journey. Here are a few of the most popular vegan challenges you can take if you’re looking to go plant-based.

Perhaps the most well-known out of them all, Veganuary has helped tens of thousands of people go vegan. This year, it also received its millionth signup, an astonishing milestone for a charity that started out of a kitchen in 2014 by its founders Matthew Glover and Jane Land.

The premise is simple: go vegan for a month, and hopefully, that’ll be enough time for you to see how easy or difficult the change is for you. Of course, given its name, it’s most prevalent in January, the start of a new year and all. But the non-profit organisation encourages people to do it throughout the year.

To help them along, the website has vegan eating guides, nutrition tips, shopping and restaurant lists, as well as recipes for all kinds of meals. Apart from participating in the challenge itself, you can also get involved by donating, fundraising, corporate collaborations and hosting a workplace challenge.

A post shared by Take the Vegan Challenge (@_challenge22_)

This began the same year as Veganuary, but the NGO that hosts it was established way back in 1994. Animals Now (previously known as Anonymous for Animal Rights) is an animal protection and cruelty-free NGO from Israel.

Challenge 22 provides a supportive online platform for participants to try eating vegan for 22 days. Over 400,000 people have participated since its launch in March 2014. What’s unique about this challenge is how interactive it is. Instead of relying on starter kits and email guides, the programme combines group support and personal mentoring.

The mentees join a secret Facebook group, where all participants can share experiences and offer advice. The group is mentored by experienced vegans and each mentee can be assigned a personal mentor for the space to share and ask privately.

The project is supervised by registered dietitians who give nutritional advice and help identify the benefits of a vegan diet. Every day, participants receive a small task — trying a vegan dessert, cooking with tofu, et al. By the end, the mentees have all the information to help them wean off meat, fish, dairy and other animal products.

Read our interview with Buzzfeed producer Merle O’Neal, who turned vegan with Challenge 22.

Created by a collaboration between vegan bloggers, writers, athletes and more, 7-Day Vegan is hosted by website Zen Habits. The challenge is straightforward: commit to removing meat, poultry, seafood, dairy and eggs from your diet for seven days (any seven straight days) and announce to the world that you’re doing the challenge, in order to hold yourself accountable.

The website has vegan recipes and meal plans. But 7-Day Vegan says you don’t have to refrain from other animal products like honey, leather, fur, sugar refined with bone char, etc. for the duration of the challenge. It encourages people to take it a step further and do it multiple times a month, or even go vegan for the whole 30 days.

An evidence-based programme set up by the Physicians Committee for Responsible Medicine, the 21-Day Vegan Kickstart challenge has seen over 600,000 participants since it started in 2010. It offers meal plans, recipes, grocery lists, videos, nutrition tips and cooking demonstrations.

The three-week challenge, available in English and Spanosh, is called ‘Kickstart’ due to its focus on a short-term immersion experience that inspired longer-term changes. It is supported by scientific research that shows plant-based diets can help maintain a healthy weight and lower the risk of heart disease, type 2 diabetes, and other chronic diseases.

Read our interview with Tracey McQuirter, one of the 21-Day Vegan Kickstart dietitians and founder of 10,000 Black Vegan Women.

Anay Mridul
Anay is journalism graduate from City, University of London, he was a barista for three years, and never shuts up about coffee. He's passionate about coffee, plant-based milk, cooking, eating, veganism, writing about all that, profiling people, and the Oxford Comma. Originally from India, he went vegan in 2020, after attempting (and failing) Veganuary. He believes being environmentally conscious is a basic responsibility, and veganism is the best thing you can do to battle climate change. He gets lost at Whole Foods sometimes.
Previous articleGreenpeace drops boulders into sea to block ‘destructive fishing’
Next articleWorld Wildlife Day: the value of whales and our oceans below