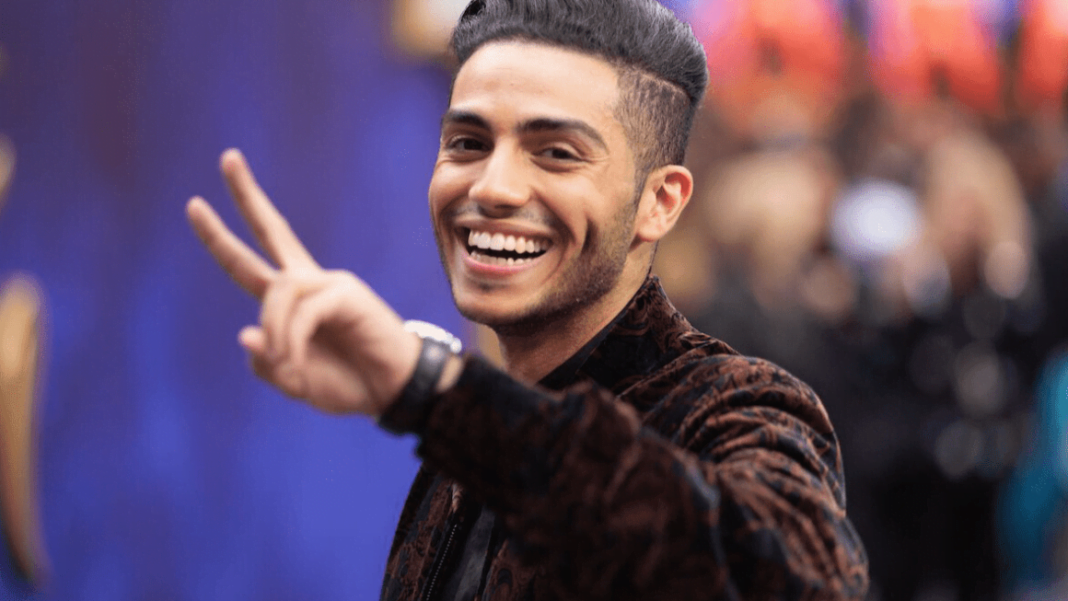 Mena Massoud, the man who played the protagonist in Disney’s live-action remake of Aladdin is releasing a vegan cookbook. The actor turned his love of vegan food into a road trip across vegan restaurants in North America documenting his experiences. He founded his company Evolving Vegan in 2018, which aims to introduced people to plant-based living. His end goal was to create a book that documented his travels. And which he has.

His part-cookbook/ part travel guide Evolving Vegan will take food lovers and environmentalists on his journey, and inspire them to cook and eat more plant-based meals. And define what it means to eat vegan.

The book will go beyond leafy greens and nut milk, featuring over 80 global recipes and tips for vegans, both lifelong and transitioning. Also included are some of his personal favourites like Fresh Chickpea Salad, Raw Sweet Potato Lasagna, and Tofu Pad Thai. He also will be sharing recipes he has collected from the top-level chefs he met on his journey. The book will cover every category of meals from breakfast to dinner, snack time to dessert.

The book is available now for pre-order at evolvingvegan.com.

Damoy Robertson
Damoy Robertson is an entrepreneur and founder of The Vegan Review. Damoy is dedicated to spreading veganism to the masses which he believes will enable people to make better, more informed decisions concerning the way we all interact with animals and our planet.
Previous articleBolt Beauty launches vegan seaweed capsules
Next articleHealthline: “Vegans may live longer”