4 vegan cultures and their cuisines 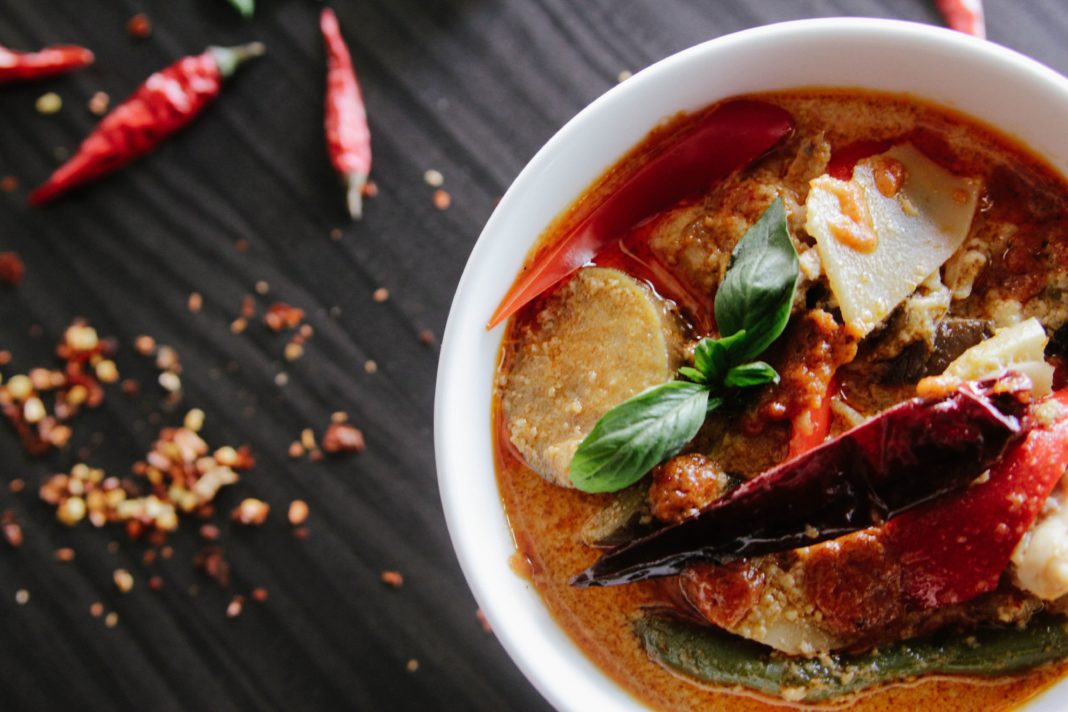 Did you know that veganism has been a movement since before the common era? Although there are few historical records of multiple vegan cultures, many societies chose to go plant-based for religious reasons or because it is a part of their lifestyle.

Here is a selection of vegan cultures and their cuisines.

Many countries in South Asia, especially India, have a cultural history of veganism based on religious grounds – this includes Hinduism and Jainism. There is more to the movement than this though, as every facet of modern culture can be connected to ecological roots as well.

Food choices are often simple in terms of ingredients but heavily spiced and aromatic, making for some incredible vegan dishes.

Fun Fact: According to the Food and Agriculture Organisation (FAO), approximately 40% of the Indian population is vegetarian, with the rest following a more plant-based diet.

Rastafari is an Abrahamic faith associated with Jamaica. Those that follow it, adopt a diet called Ital, where they follow a strict vegan diet though some are also pescatarian. Many choose to follow a vegan diet as they don’t consider dairy to be natural for humans to eat. In terms of vegan cultures, this is a group that are very much aligned with not taking from others that which isn’t designed for them.

Foods are unprocessed, free from chemicals and as natural as possible. The idea is to get sustainance from vital sources.

Fun Fact: Many Rastas also avoid adding additives into their food, including sugar and salt.

Ethiopia does have a mostly Orthodox Christian population, meaning that many take part in over 180 meat-free fast every year, including Lent and Advent. This naturally ties in with vegan cultures and make sthe two interconnect seamlessly.

Fun Fact: One of the staples of Ethiopian meals is a flatbread called injera which is made from teff flour, and it is not only vegan but gluten-free as well.

Many countries such as Lebanon, Turkey and Israel typically go for a diet with less meat and do include meatless meals as well such as falafel, tabbouleh and fattoush.

Fun Fact: One of the main reasons why many Arabs have turned to veganism is due to the health benefits associated with it.

Anam Alam
Anam is a freelance writer for The Vegan Review and a student studying journalism. She is a passionate writer who possesses a range of skills ranging from audio, video, editorial and creative writing. Her goal is to educate the public and the world with stories that she feels need to be talked more about in society.
Previous article5 vegan-friendly song lyrics you might not know
Next article5 Luxury Vegan Fashion Brands