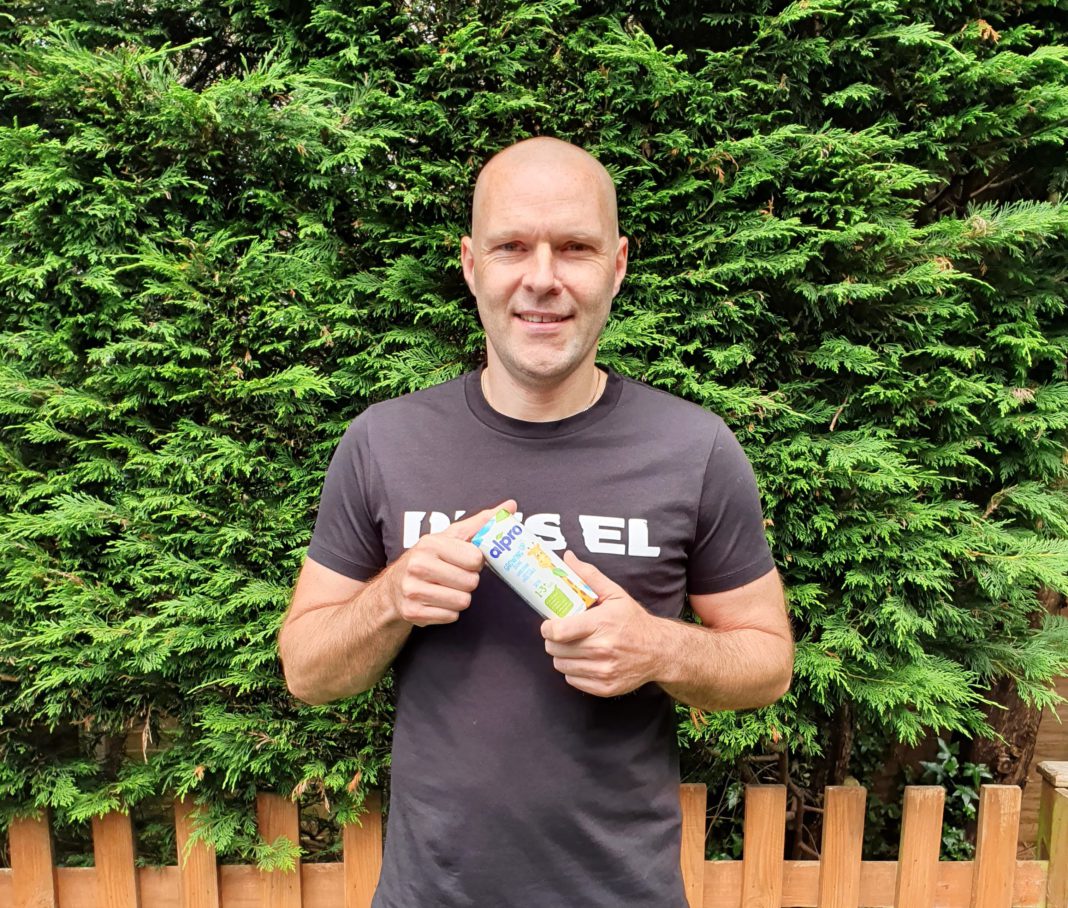 After his daughter was banned from bringing soy milk to school, Paul Roberts challenged the board and successfully reversed its policy on vegan milk.

A primary school in Solihull has been forced to change its policy of only offering cow’s milk or water to students after a vegan father, whose daughter was banned from bringing soy milk, challenged the school board.

After moving from Nursery to Reception at Cranmore Infant School, Paul Roberts’s daughter Sofia was told she could only have cow’s milk as part of the school’s milk scheme. But the five-year-old had never tried dairy and had already been bringing her own soy milk to the school’s on-site nursery for a year before.

Roberts questioned school staff about why his daughter and another student allergic to dairy was not allowed to have plant-based milk as an alternative. He received a verbal rejection, after which he emailed his concerns via the school’s complaints procedure to the headteacher, Rebecca Ward. That was turned down too.

He then went to the school’s governing body, which failed to uphold his complaint as it found no evidence of discrimination. Roberts, 43, began suffering from anxiety and insomnia and turned to Facebook to seek advice from other parents.

He was advised by Primary Veducation’s Laura Chepner to reach out to The Vegan Society’s vegan rights advocate and chair of the international rights network, Dr Jeanette Rowley.

Read our interview with Laure Chepner.

Following discussion with Rowley, Roberts submitted a second complaint to Ward, which was also rejected. He followed this with a comprehensive letter highlighting the legalities of the situation to the school’s governing body. While the response said it found no evidence of discrimination, the board ruled in Sofia’s favour and permitted her to bring soy milk to school.

Additionally, following the detailed legal arguments presented, the governing body recommended the school’s water-only policy be reviewed and that it should look into providing plant-based milk under the Cool Milk scheme. It also asked to consider whether the Cool Milk narrative was an appropriate marketing tool for school policy.

Roberts said: “Both myself and my wife, and, of course, Sofia, are forever grateful for the time and effort [Rowley] put into this complaint. While for me it was a hugely important issue, I never thought The Vegan Society could help on such a small and personal level. It’s been a really emotionally draining nine months, but I just hope others can benefit from our fight and parents and children in the school understand that they too have a freedom of choice.”

Rowley, who also played a key role in getting a college student to skip an animal husbandry unit, said: “All schools should understand their duties under the Equality Act 2010, and, particularly, that the Public Sector Equality Duty requires schools to consider the negative impact of polices on different groups of people and do everything reasonably possible to remove the disadvantages vegans face.

“They should also be aware of their human rights obligations, particularly to ensure they do not interfere with the rights of individuals to adopt veganism as a belief of choice, to respect the right of parents to raise their children according to their vegan moral values, and their duty to ensure a critical, objective, and plural educational environment.”

Read our story about discrimination faced by parents and children as vegans.

Anay Mridul
Anay is journalism graduate from City, University of London, he was a barista for three years, and never shuts up about coffee. He's passionate about coffee, plant-based milk, cooking, eating, veganism, writing about all that, profiling people, and the Oxford Comma. Originally from India, he went vegan in 2020, after attempting (and failing) Veganuary. He believes being environmentally conscious is a basic responsibility, and veganism is the best thing you can do to battle climate change. He gets lost at Whole Foods sometimes.
Previous articleTom Kerridge criticised for ‘parodying’ plant-based food with new restaurant Bad Vegan
Next articleVegan brand Beauty Kitchen the highest-rated B Corp in UK beauty industry