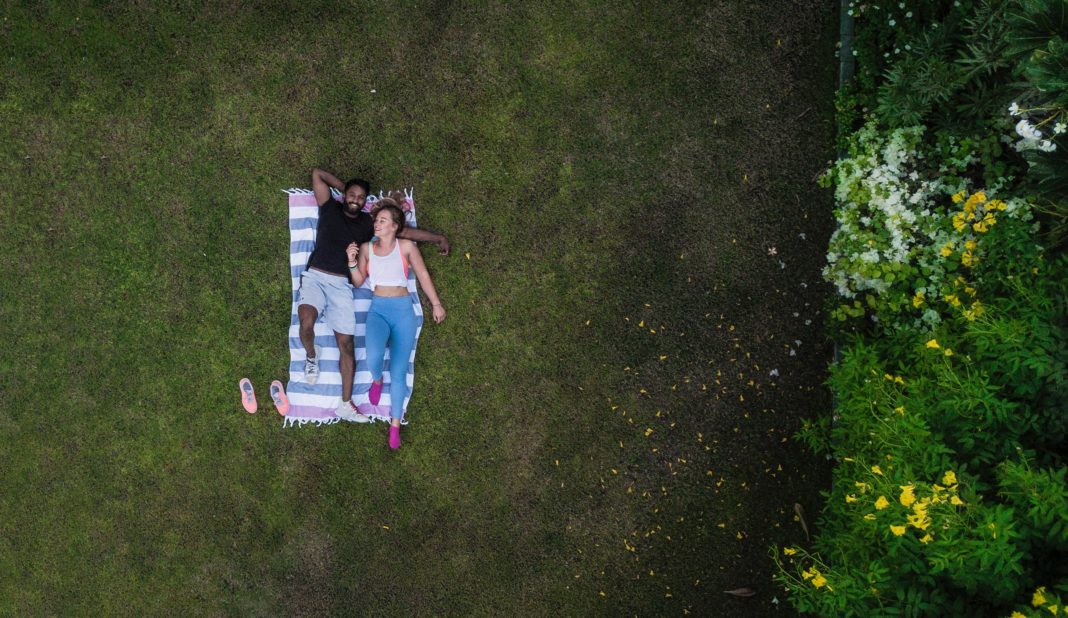 Whether you’re a vegan, vegan-curious, or a non-vegan wanting to find out more about dating one of us, the vegan dating world can be a bit of a plant-based jungle! But don’t worry, I’m here to help you navigate it.

This complete guide to vegan dating in 2020 aims to answer all of your questions on finding love and provide you with the best dating advice and resources.

Let’s start with arguably the biggest question of them all:

Can a Vegan Date a Non-Vegan?

Opinions on this one differ significantly and there are definitely some vegans who recoil at the thought of kissing a meat-eater, let alone dating. Nevertheless, there are many happy and successful relationships between vegans and non-vegans. 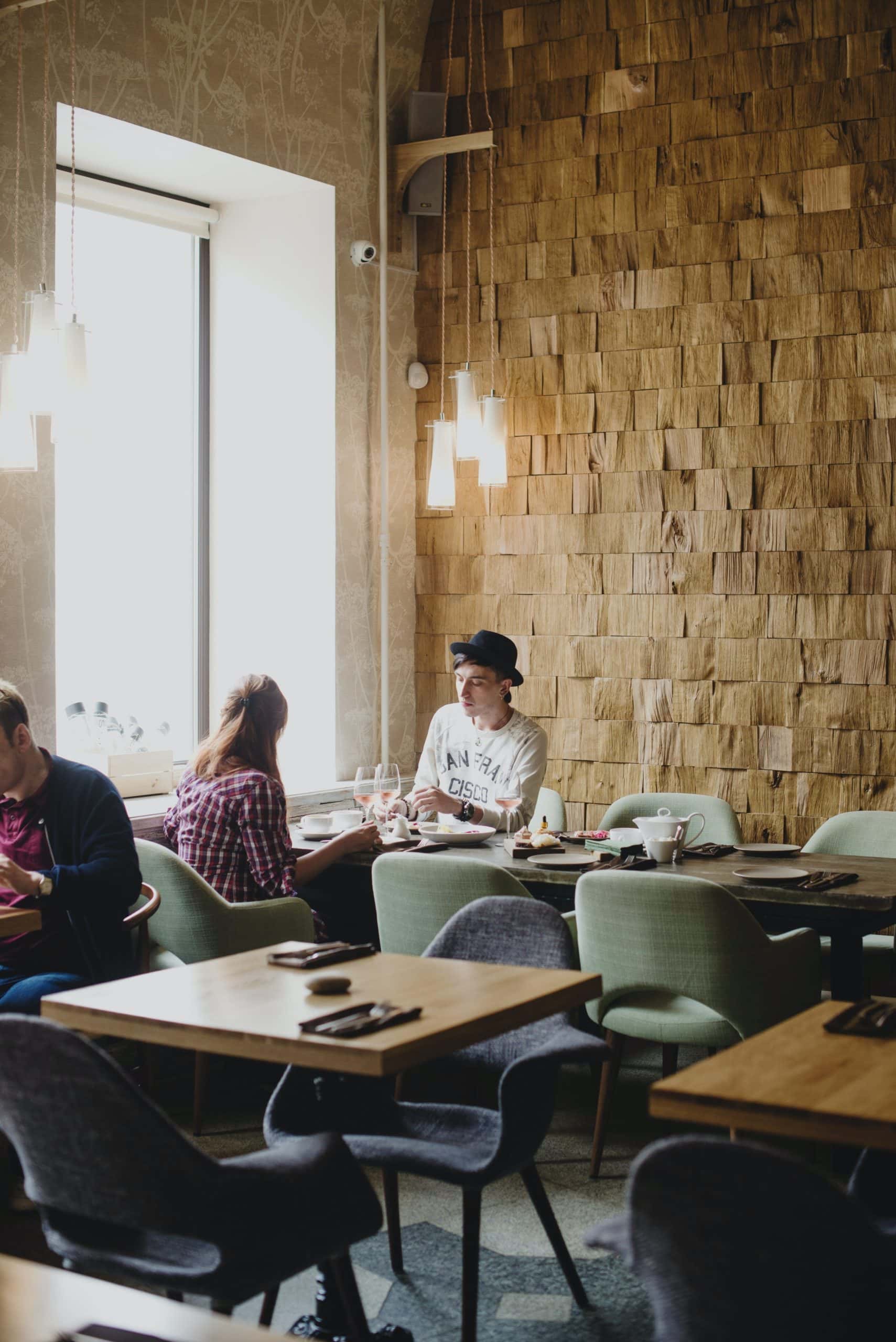 Personally, I believe that dating people outside of the veganism sphere can increase awareness and compassion for it as a whole, as long as it’s not pushed down their throats. There’s actually a big chance you could influence your partner because issues that you are passionate about have a habit of rubbing off onto loved ones.

On the other hand, although we might like to deny it, veganism is a huge part of our identities and this may not sit well with non-vegans. For example, I once dated a guy who surprised me one day after I couldn’t find anything to eat at multiple restaurants by saying “This is ridiculous. You know I can’t marry you if you insist on remaining vegan!” His audacity was a big turning point for me; needless to say, that relationship didn’t last much longer.

Ultimately, it’s your decision as a vegan (or non-vegan) to date whoever you want. Simply do what is best for you!

Can a Vegan Kiss a Non-Vegan?

That depends on the beliefs of that particular vegan. Whilst the action of kissing another person is considered acceptable (as long as it’s consensual, sharing human saliva is not considered as animal exploitation), some vegans will dislike the thought of kissing someone who has just finished eating a beef burger. Others prefer to leave a certain amount of time after meals or to wait until their partner brushes their teeth before kissing them.

Is Being Vegan a Deal-Breaker?

Continuing on from my story earlier, the guy that told me he couldn’t marry me because of my beliefs seriously backtracked when I split up with him. What was put down as an apparent ultimatum actually turned out to be an empty threat and, whilst that makes him an unpleasant person, it did demonstrate that my veganism was more of an inconvenience than a deal-breaker for him.

Nevertheless, there are many people who strongly oppose vegans and it is true that some people would be put off dating you once they discover your plant-based lifestyle. But why would you want to date someone who is so resolutely incompatible with your values anyway?

How do I Meet Vegan Singles?

If you want to meet vegan singles then the best thing to do is get active within the vegan community! Go to vegan events and meet-ups; participate in vegan activist campaigns; attend vegan talks and lectures; volunteer at relevant charities, non-profits, and animal sanctuaries; go to vegan speed dating nights; join all of the vegan social media groups. You could also try using a vegan dating site or app (I’ve got a few great suggestions further down the page).

How do I Find a Vegan Girlfriend/Boyfriend/Baefriend? 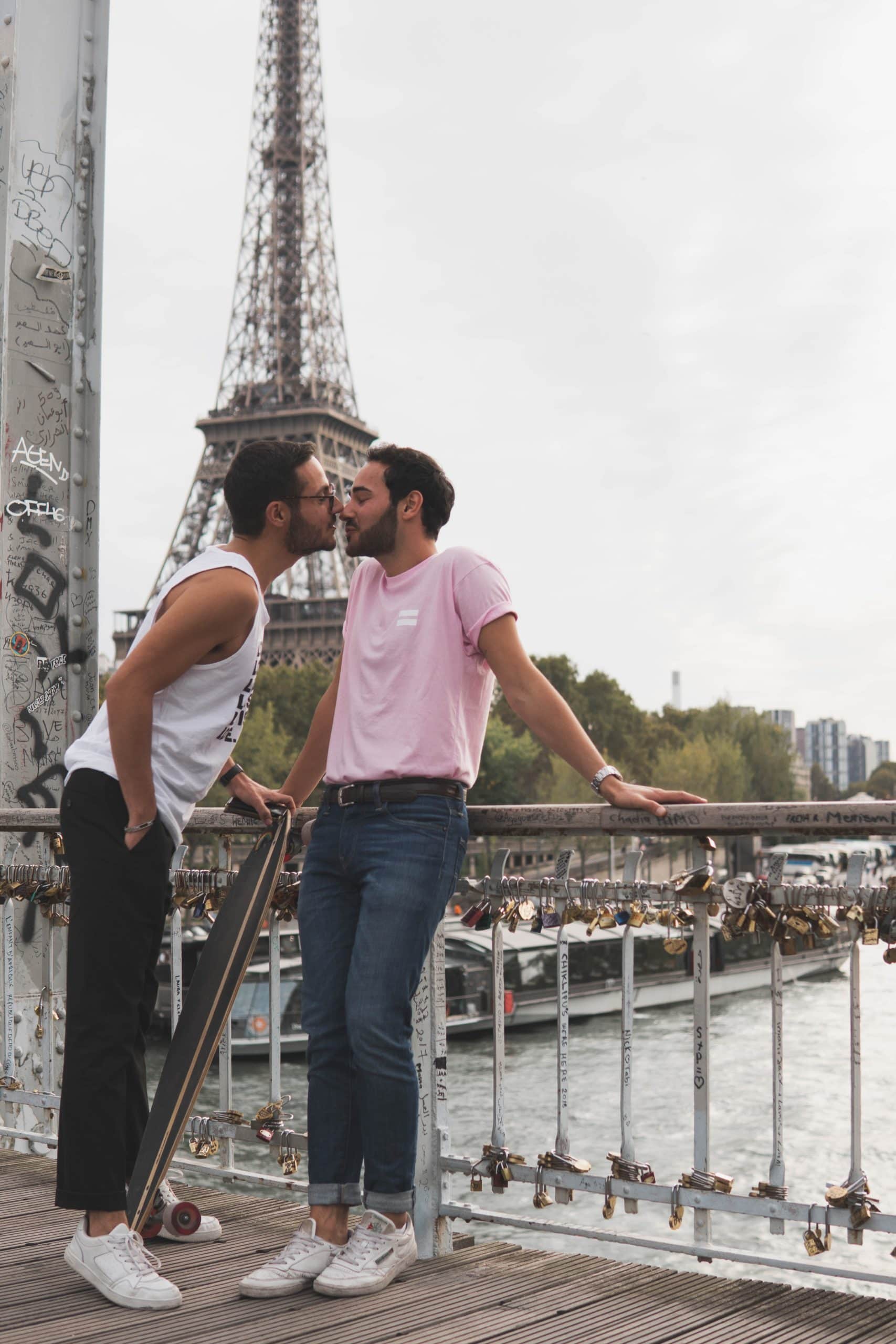 Not meeting any vegan singles or meeting lots of vegan singles but struggling to find the right one for you? Don’t get disheartened, meeting someone who is right for you can take time and there is no need to rush into things.

As I mentioned earlier in this vegan dating guide, getting involved in the vegan community is the best way to meet people who share similar values to yourself. Even if it’s not a direct hook-up, others within the community might have vegan friends they could introduce you to.

However, if you’re going to all of these events and simply not meeting enough suitable vegan singles, then perhaps you need to search further afield? Unfortunately, some places will not have a very high vegan population and you may need to move to somewhere like Israel, Thailand, or even London, where there are gazillions of us (ok…this may be an exaggeration)!

The most important thing is to value yourself. Do you really need someone to complete you? Make sure you are being kind to yourself and keep following your dreams and aspirations; a vegan girlfriend/boyfriend/baefriend will come along in time.

Is There a Dating App for Vegans?

Since the majority of us do everything on our smartphones in 2020, it makes sense to move our vegan dating to these convenient digital platforms too. There are actually quite a few vegan dating apps already and I’m pretty sure these will continue to grow in popularity.

Here are two of my favourites:

Is There a Vegan Dating Site? 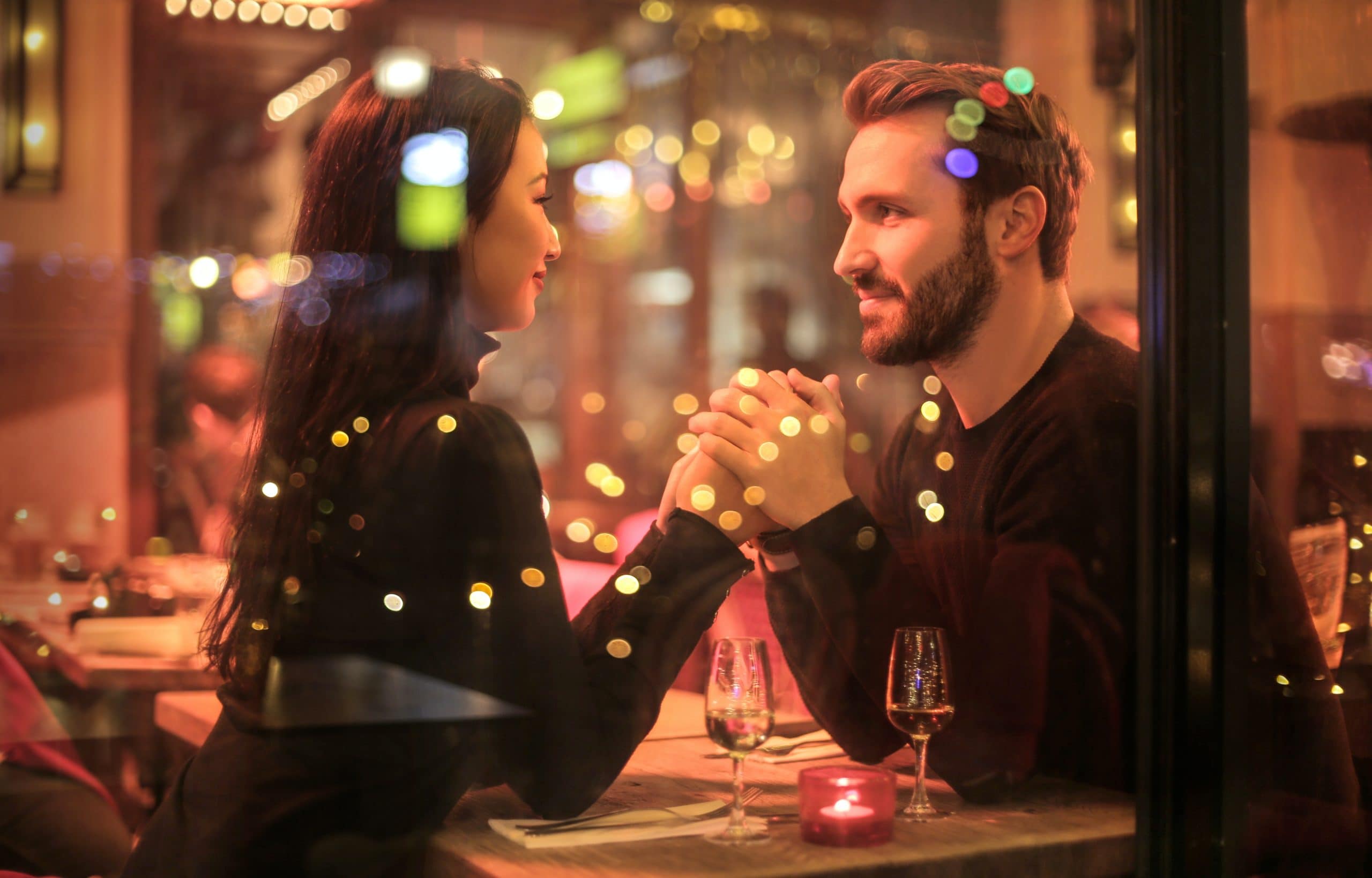 Yep! I was actually quite surprised to learn that there is an abundance of vegan dating sites. However, a lot of them have a really poor user interface and look pretty rubbish, in my opinion.

I’ve scoured through a whole bunch of them and chosen my favourites, based on aesthetics, user reviews, membership numbers, and brand personality:

Dating has moved onto the next stage and it’s time to get to know each other a little better. But hang on a minute…are condoms vegan? Unfortunately, most of the well-known brands are not.

I’m not quite sure why anyone thought that using milk casein or sheep intestines to make condoms would be a good idea. For most of us, non-vegans included, I’m sure those ingredients would be more than enough to turn anyone off. But there you have it!

Whilst well-known brands such as Durex do indeed sell some vegan condoms, the companies usually have tested and/or still test on animals so many prefer to buy from completely vegan condom brands.

Fortunately, there are plenty of great brands that make vegan condoms (and lube). Here are two of my favourites:

The Royal C – A vegan company that makes organic and gluten-free (didn’t realise this was a thing) condoms. With a range of condoms, lube, and body wipes to choose from, The Royal C tailors their products towards every phase of your personal care and/or sexual experience (ooh la la)! They even have chocolate and strawberry flavours!

Glyde – Certified by the Vegan Society since 2006, Glyde is still producing some of the best vegan condoms in 2020. With 12 varieties to choose from you can be sure that you will find the best fit and flavour!

Found your perfect vegan date but not sure where to take them? Make sure to check out our top vegan dating spots in London.

Alice Johnson
Alice Johnson is a freelance writer, keen musician, and co-founder of Vegan Sisters’ Online Community, which offers training courses for content writers. She is passionate about public health, animal rights, sustainable living, plant-based food, travelling, conservation, and rescuing stray animals on her way around the world. Alice has made appearances on BBC News and her work has been published in national scientific journals, print magazines, and on web-based news channels. When she’s not in the kitchen experimenting with cashew cheese, homemade body moisturisers, and vegan kimchi, you probably won’t be able to find her as she will be off gallivanting around the world.
Previous articleCoconuts Organic Launch Home Delivery Service
Next articleThe LIVEKINDLY co. Acquires Oumph!