Can a vegan diet help you lose weight? 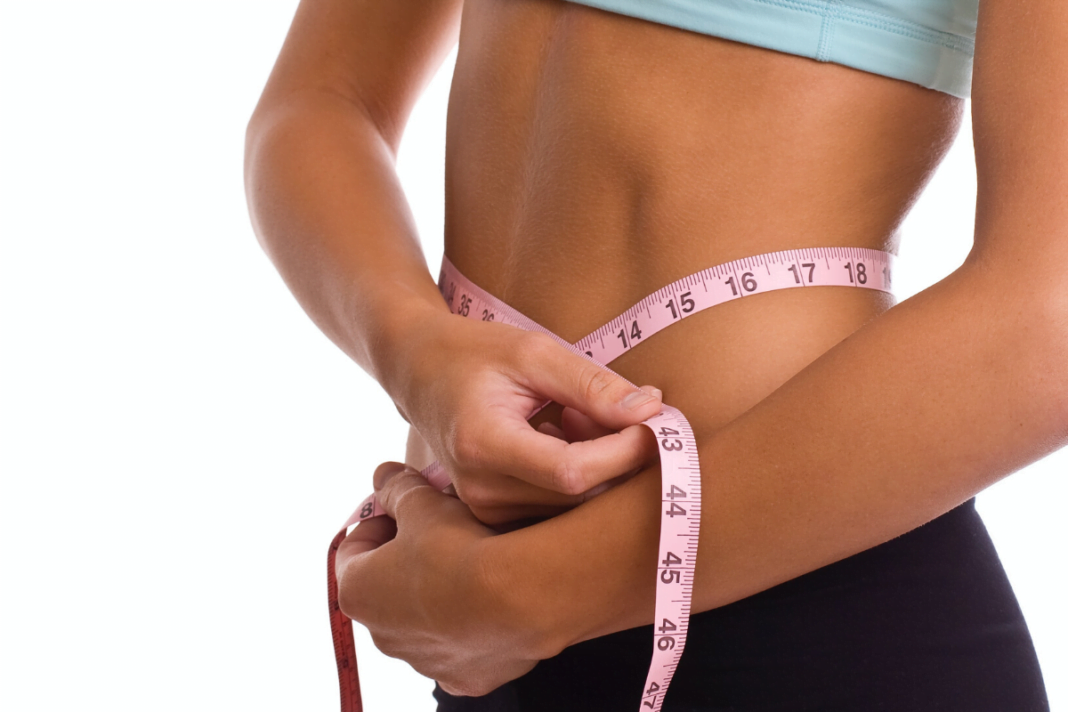 The majority of non-plant-based diets focus on the reduction or the increase of the intake of a certain category of food, such as carbohydrates or proteins. This may prove effective for a time, yet many are skeptical about the longevity of such a restrictive diet.

A few years ago, revealing that one had decided to turn vegan would have elicited a negative response, nowadays, however, a vegan diet is also considered to be a good and effective way to lose the undesirable extra pounds.

Recent studies, published in the Journal of General Internal Medicine show that, on average, people who follow a vegan diet tend to lose more weight than those who try normal, non-plant-based diets. 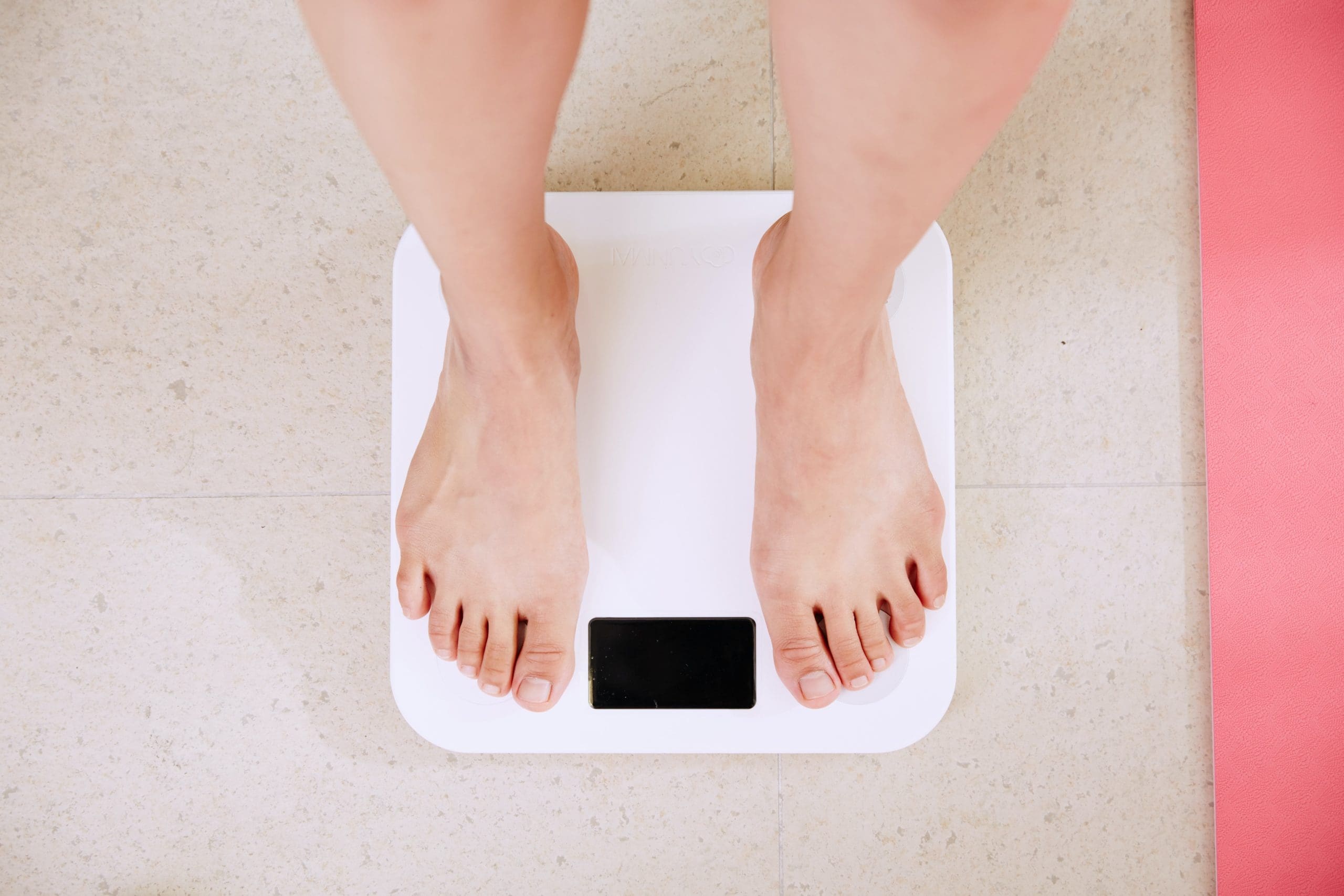 In fact, this study concludes that vegetarianism and veganism appear to have more “significant benefits on weight reduction compared to non-vegetarian diets”.

It is important to consider that going vegan means to cut out meat, fish and all animal products that people are considered essential parts of the daily diet. Therefore, it is crucial to know how to introduce the right amount of every nutrient in the diet, otherwise, it could cause some health issues.

The Vegan Society website helps those who are willing to switch to veganism know how to introduce all food nutrients.

As the website page explains: “Well-planned vegan diets contain all the nutrients we need to remain strong and healthy.” They provide guides that explains which nutrients are in each and every food. 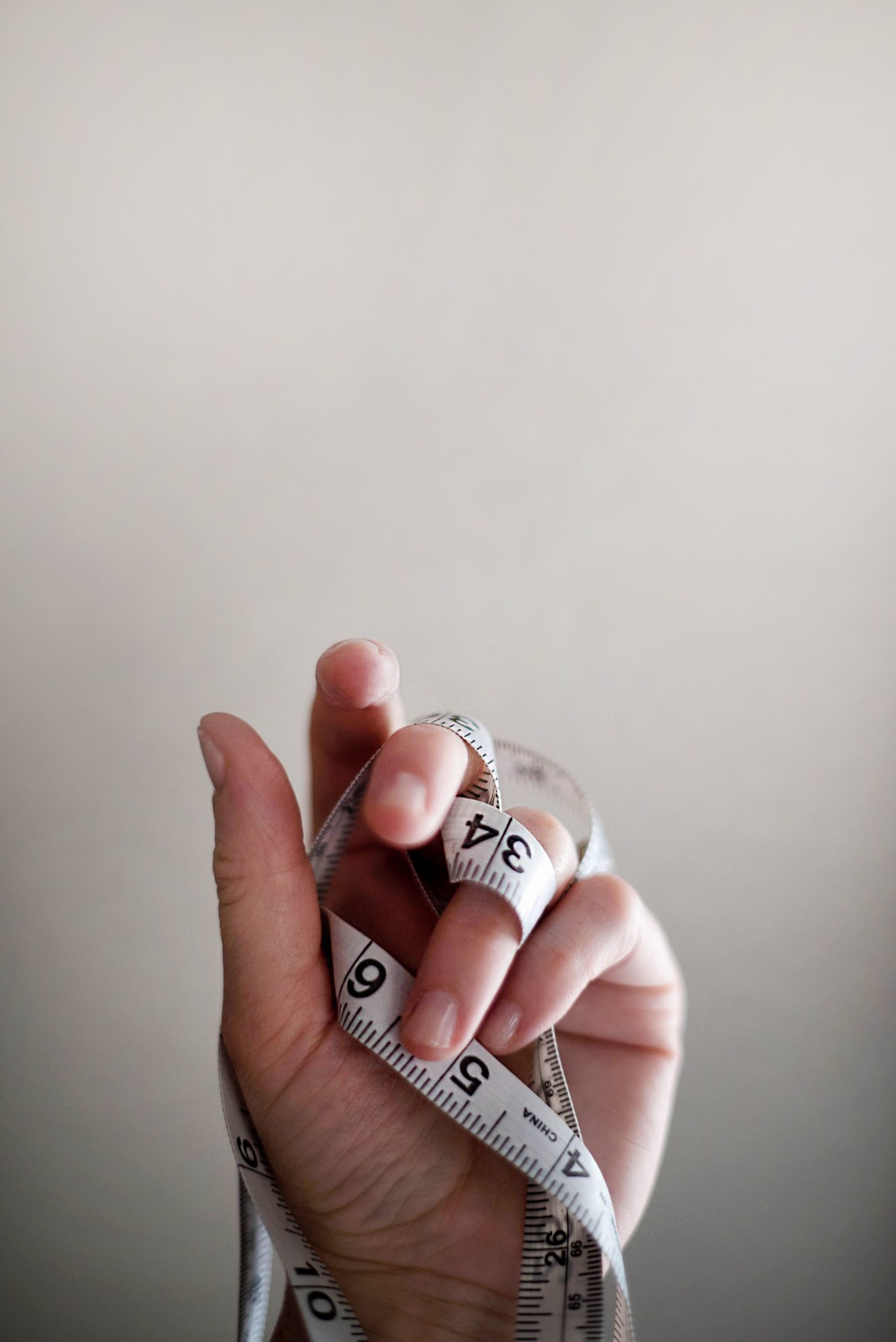 They also state how much of each nutrient should be eaten per week: it is reported that the intake of nuts and seeds should be daily, for instance. Studies have also shown that some herbs and spices such as turmeric can aid weight loss.

Dietician Jack Norris, in his article on the Vegan Health website, reveals some tips for those who are turning to veganism and are looking for ways to balance out their diets.

Firstly, he states how vegan diets could not only help with weight loss but also improve health in general. In fact, those following a vegan diet could lower the rate of high blood pressure; could reduce the risk to get type-2 diabetes; the risk of cancer could be reduced by 15 to 20 percent, and the level of cholesterol could be significantly diminished.

As Dr. Norris explains, it is fundamental to introduce each and every nutrient to the diet: “Simply removing animal products from a typical American diet is going to leave you with mostly low-calorie foods such as salads, vegetables, and fruit. Eating only these foods could quickly leave you feeling hungry and weak, and thinking a vegan diet is a real challenge.”

Not having the right intake of high-protein plant food could lead to fatigue or even to craving animal products again. This is why it is highly important to eat legumes, seitan. And quinoa – which are the best sources of protein in plant-based diets – preferably at every meal. Don’t forget that to lose weight. you’ll need to stay active, meaning you need enough energy.

Another important point that Dr. Norris makes in his article, is the Oxalate problem. Some foods are rich in oxalate, such as spinach or beets.

Normally, for the majority of people, oxalate does not represent an issue; but if one decides to juice or blend the greens. It is important to make sure not to “consistently use large amounts of the high oxalate greens. Doing so can sometimes result in a kidney stone”.

The Benefits of a Vegan Diet

Lifestyle writer Olivia Petter, in her article on The Independent, reports that “the mental and physical benefits” she noticed after switching to a vegan diet outweigh the little craving for non-vegan foods she still has. 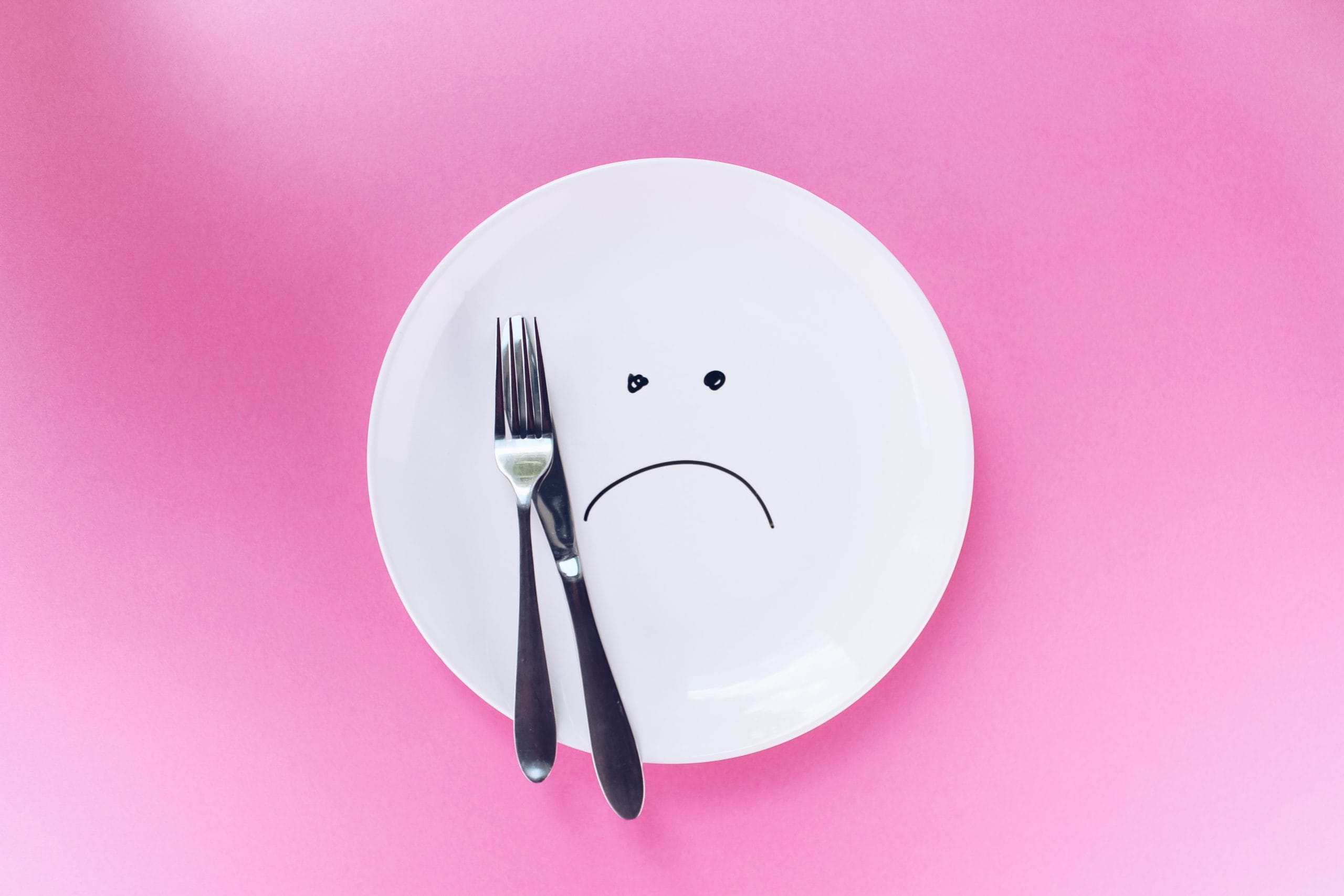 Her digestion has improved: she noticed that she does not feel bloated after eating.

“I find that I digest almost every meal I’ve consumed within the hour. Regardless of how quickly or greedily I might have eaten it,” she says.

Along with beneficial effects on her digestion. She also reports that she has more energy. “I feel more energized than I ever did in my meat and cheese-feasting days.”

Although many people are still sceptical about veganism, a lot more are turning to it to see some benefits. A vegan diet could really help to lose weight, but more importantly, it could help improve health.

Greta Garatti
Greta Garatti is an Italian-born multimedia journalist. She is based in London where she studies journalism at City, University of London. She’s interested in nutrition, sustainability and social issues. Since she started studying journalism, she developed a great passion for veganism and health related topics.
Previous articleVegan Dough Co. partners with Deliveroo
Next articleDemands on USDA to slow down kill speeds at slaughterhouses