Vegan diets and kidney stones: What you should know 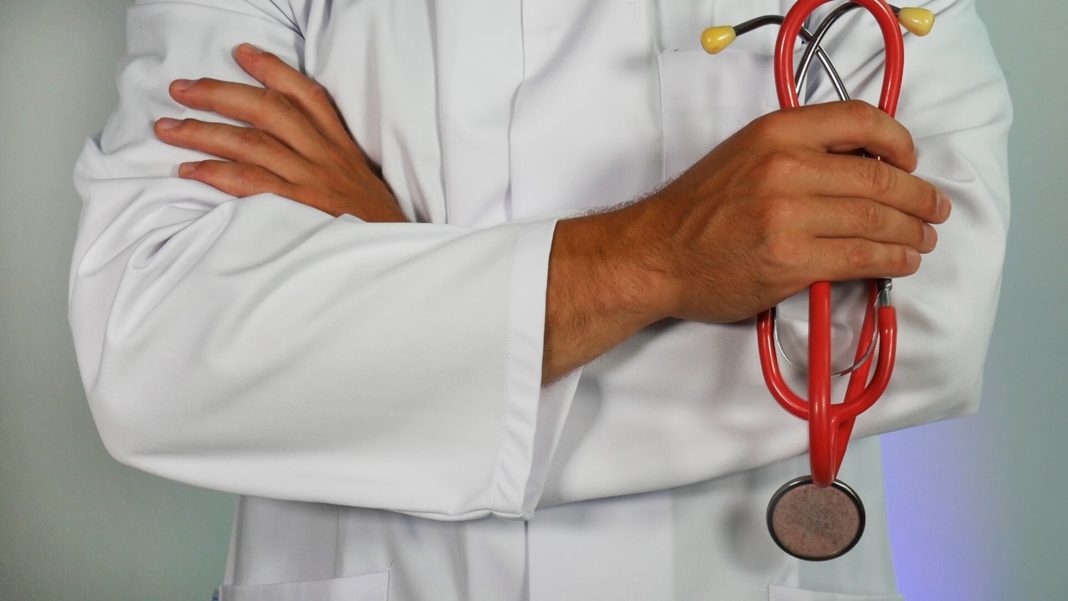 Australian star Liam Hemsworth declared he interrupted his vegan diet after suspecting that it may have been a factor for his kidney stones condition and hospitalisation. However, it is well known that the relation between diet and health conditions can hardly be generalised, as it depends on the eating habits of every individual.

Miley Cyrus’ former boyfriend, best-known for his roles in The Hunger Games, The Last Song and The Expendables 2 said: ‘The first two years, I felt great. My body was strong, my cardio was high’. But suddenly, last year, he started ‘feeling lethargic’ and he was diagnosed with kidney stones. Knowing this condition is highly related to eating habits, he decided to change his diet, as he was told that otherwise, there would be a chance to get another one. Apparently, he thought that a plant-based diet did not work for him anymore, and he consequently had to ‘reassess it’. He also specified that his personal diet was particularly high in proteins and oxalates, one of the main causes of kidney stones. 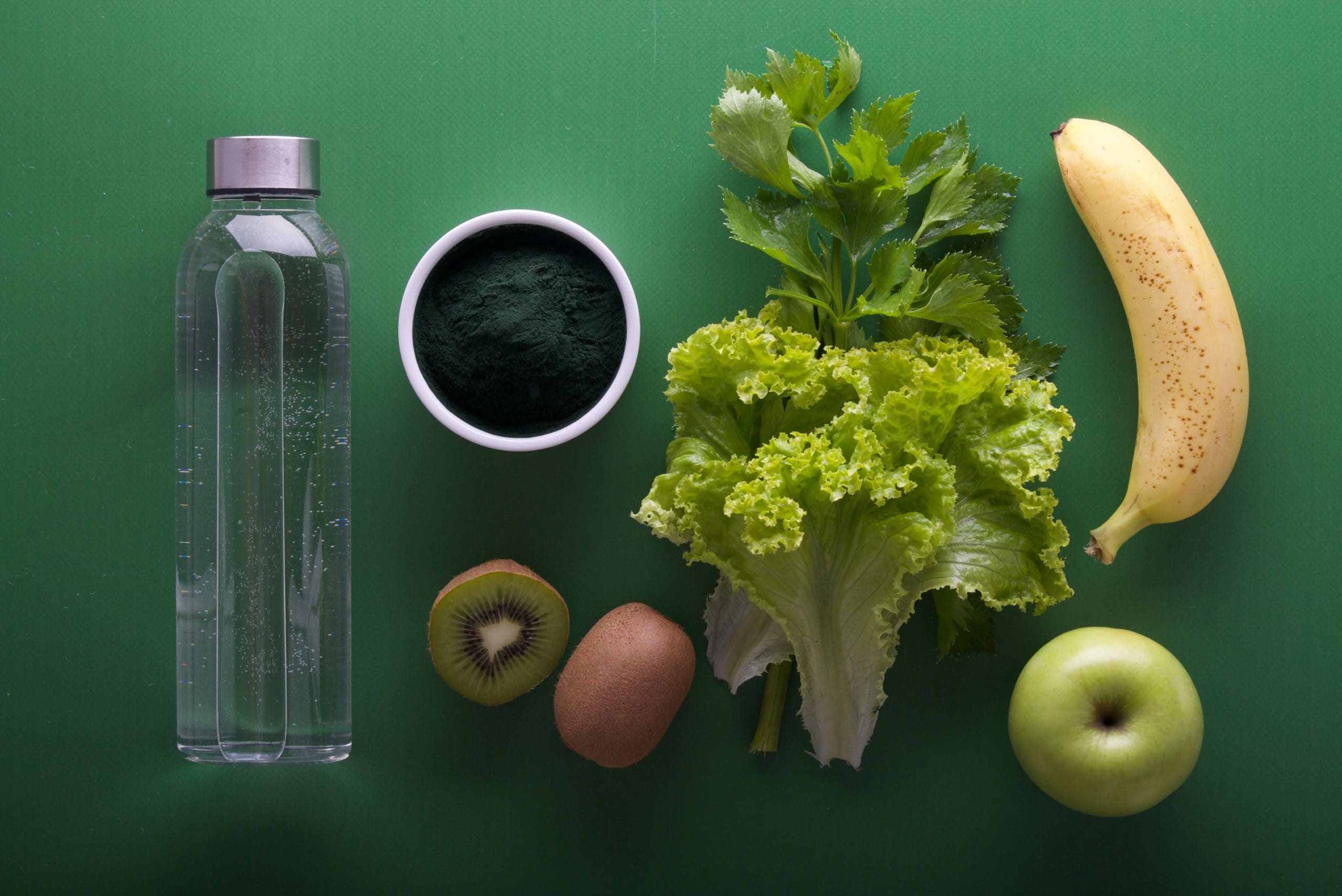 Nevertheless, there are conflicting opinions about this topic. In a recent article published  by Harvard Medical School, it is possible to read that a diet based on animal products may lead to kidney stones, for ‘it boosts the level of uric acid’. More in general, it seems that an excessive intake of proteins can be triggering, as well as food containing a high amount of oxalate and phosphor: if combined with calcium, these substances can be a factor for the formation of stones. Beets, chocolate, spinach, rhubarb, tea, and most nuts are known to be particularly rich of these two substances.

Doctor Susan Levin, Director of Nutrition Education for the Physicians Committee for Responsible Medicine, kindly agreed to explain the relation between kidney stones and diet, as well as the best ways to prevent this condition.

First of all, can we say that there is a link between a vegan diet and kidney stones? 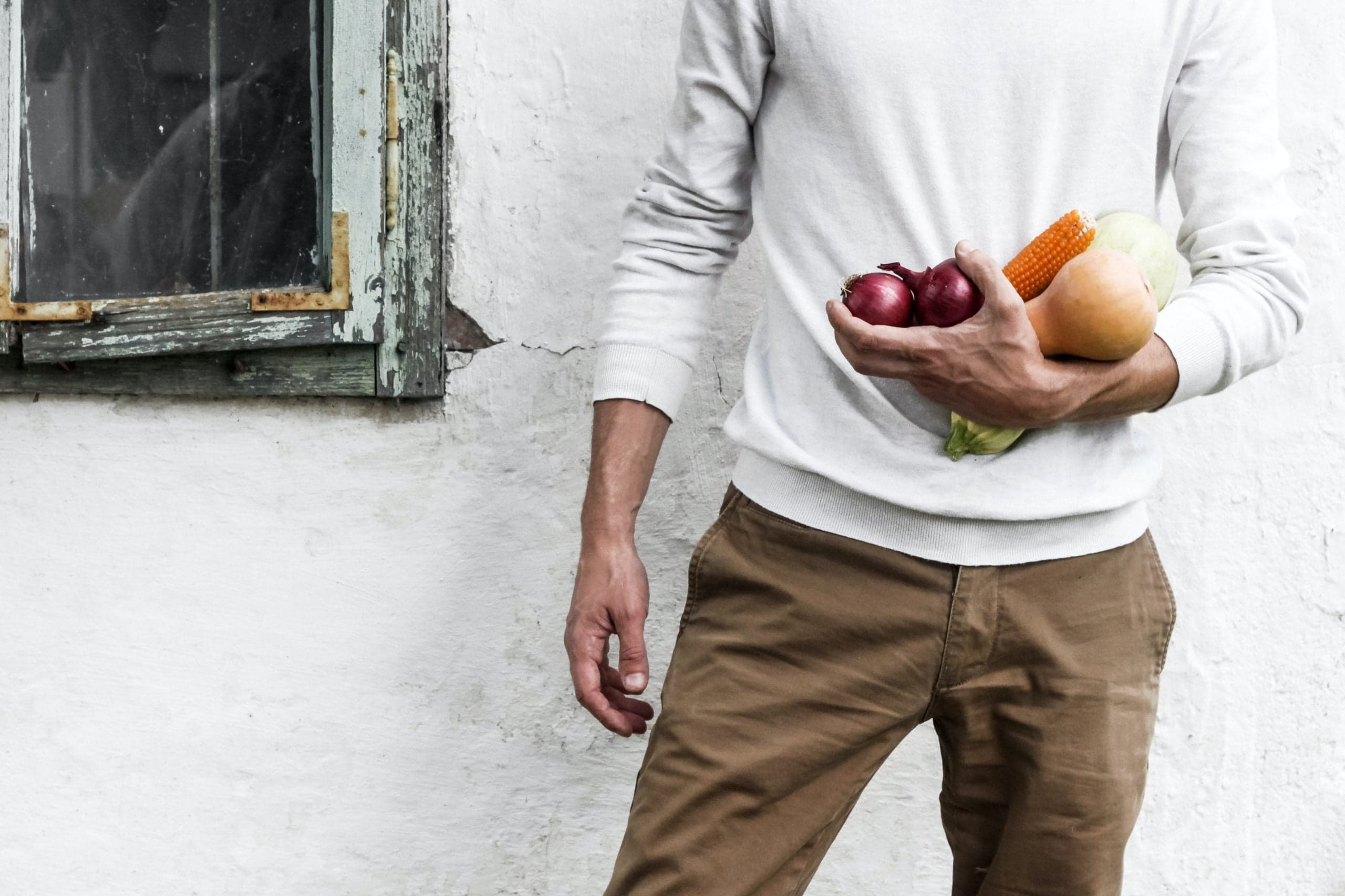 Which are the best ways to prevent the formation of kidney stones?

‘To reduce the risks of kidney stones, the following evidence-based recommendations should be considered:

Valentina Nieddu
Valentina Nieddu is a Communication Specialist based in Italy. She graduated from the University of Modena and Reggio Emilia (Italy) in Languages for Communication in International Enterprises, with a case study about sustainable business in Europe. Valentina has been vegan since 2010, when she was only 15 years old. As a professional in the communication field, she has always tried to inform people about the reasons supporting the vegan choice, using reliable sources. In particular, she aims at telling stories about people giving their positive and personal contribution to the animal cause, so that they can inspire others. That is why she joined The Vegan Review in March 2020.
Previous articleBear bile: A dangerous business for Asian wildlife
Next articleZoe May: Vegan activist bearing emotional strain