The 7 most frequently asked questions about veganism, answered 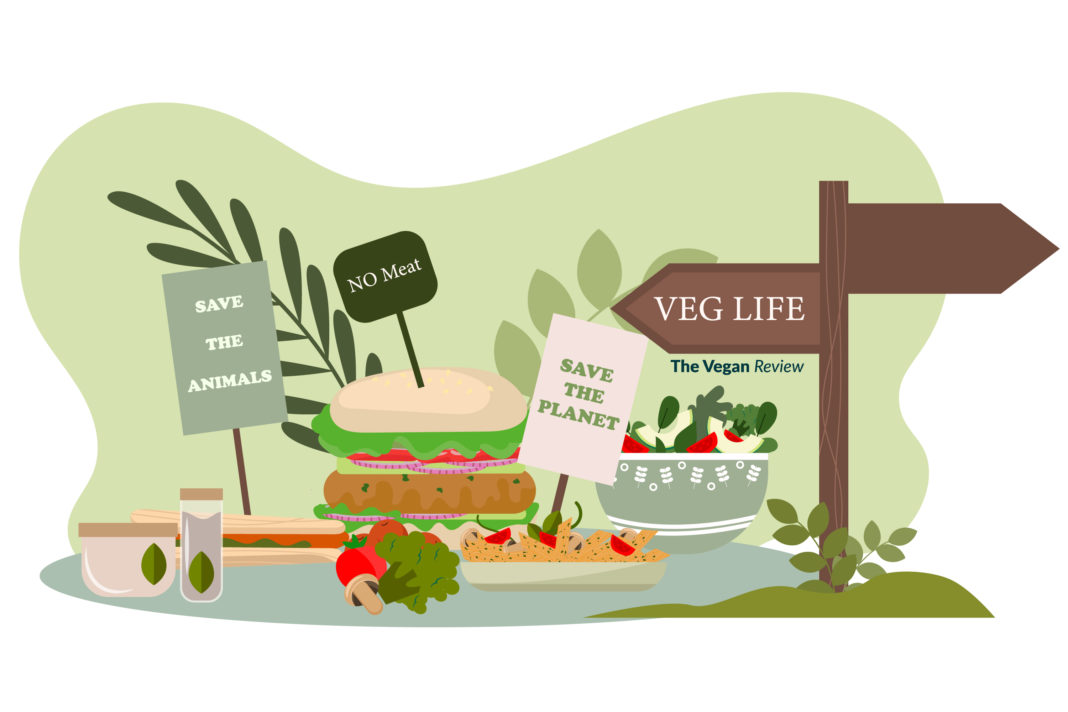 There’s no such thing as a stupid question when it comes to learning about veganism. But if you feel shy asking about certain topics, you can start with these FAQs about the vegan lifestyle.

There are so many things we wish we had known before we went vegan. Silly things like how delicious nutritional yeast is, the best way to press tofu and even how long to soak dried pulses before cooking.

But these aren’t the most asked questions about veganism. So let’s start with some vegan FAQ, shall we?

Why go vegan at all?

There are many reasons, but the trifecta is widely accepted as being for the environment, personal health and/or animal welfare. Most vegans will start with one of these motivations and gradually encompass all of them.

That’s how you can go from being an animal rights activist that loves vegan junk food to a zero-waste-loving whole-foods vegan in a matter of a few months. One of us can attest to that personally.

Where do vegans get their protein? 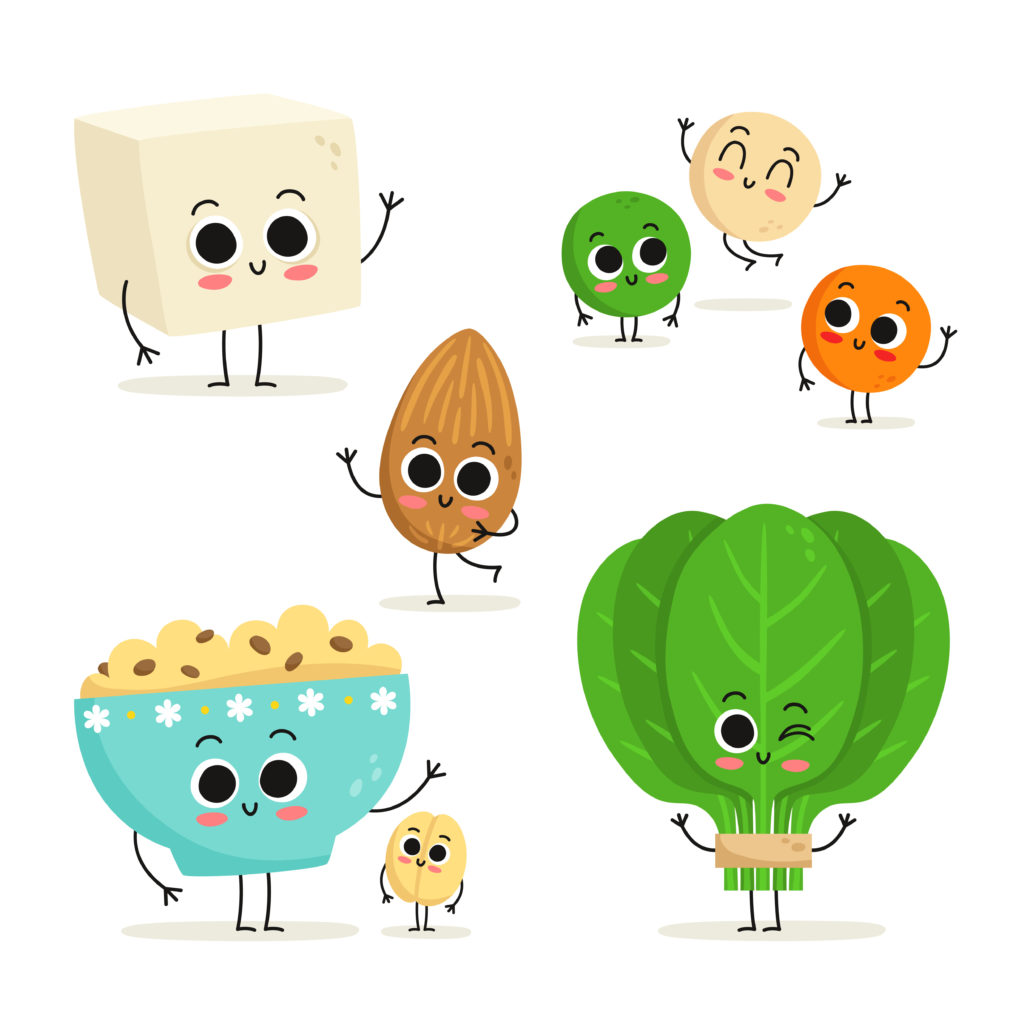 Jokes aside, this is a concern for a lot of people before turning vegan, and we get it. You’ve been told for years that meat and eggs are the best and easiest sources of protein and if you cut them out, how are you going to replace them? Argh! The good news is, it’s so much easier than you think.

Tofu, tempeh and seitan are brilliant protein sources that give you some dense texture too, but don’t snooze on all the legumes and veggies that are protein-packed too. Chickpeas are tiny little protein powerhouses, plus, broccoli, sprouts, asparagus and spinach are just a few vegetables full of energy.

Let’s not sugarcoat the fact that a good rule of thumb is that the ‘fartier’ a vegetable is, the more protein it probably contains. Not an issue during lockdown, but when the gyms reopen, you might want to stay aware of that.

Take a look at our review of the UK’s best (and worst) protein powders.

Can you raise children vegan?

Yes! And many of us do. We won’t lie to you: not all midwives and health professionals love vegan pregnancies, but most are open to being educated. When it comes to raising children on a vegan diet, you don’t need to panic either.

Whether you breastfeed, pump or use a vegan-friendly formula, remember that fed is best, mums. Do be aware that no formulas are labelled as vegan, though, so you’ll need to double-check soy product labels.

Read our story about why we need more vegan baby formulas.

When you start weaning, the fun can really begin. Fruits and vegetables are a given for all youngsters, but vegan babies go hard! Plus, silken tofu and anything with nutritional yeast sprinkled on top will be a big hit and make for a healthy and balanced diet.

If you look at the foods most babies start eating, you’ll notice many are vegan anyway, so extending that into the toddler years isn’t a big deal. There are also plenty of vegan supplements designed for children, if you want to be extra sure that they are getting everything they need. 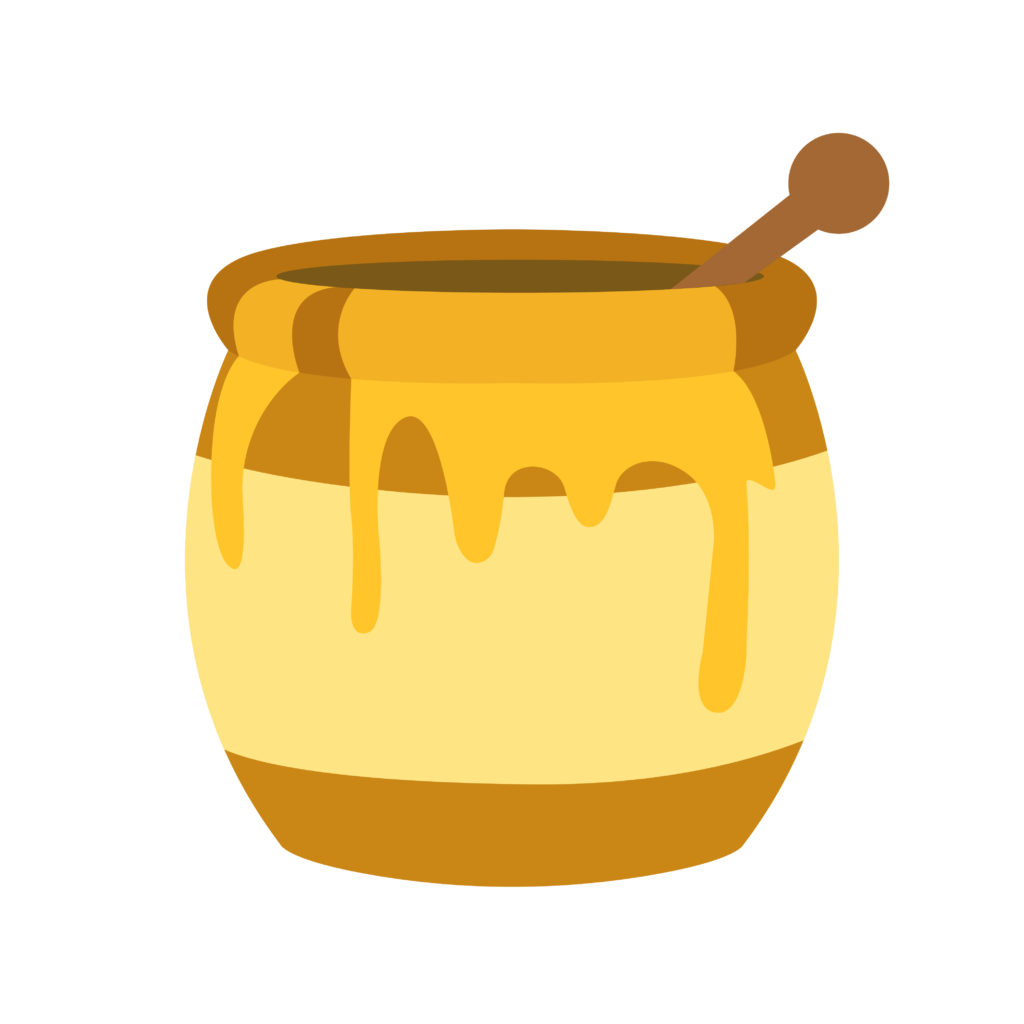 Ah, the old honey question. There’s a much longer answer to this question, but for now, let’s keep it as simple as saying that it comes from an animal, so it isn’t vegan.

At its base level, it is nothing more than an animal product, so it is not suitable for a vegan diet. Animals do not need to die or be farmed for products to be non-vegan. Did it come from an animal? Did an animal produce it? Can said animal ask us to use it? These are the questions to ask.

Read our in-depth and longer answer as to why honey is not a vegan product.

Why aren’t all vegans thin?

If you’re shocked that this is an FAQ about vegans, you are a nice person and should enjoy recognising that about yourself. It is, unfortunately, true that a lot of vegans are asked this. Presumably, the confusion comes from people who assume we all just eat salad and lentils and refuse to drive cars, so we are skinny by default.

The truth is that eating a balanced diet with some treats thrown in, coupled with modern life conveniences like carbs, etc., means that there is no rule of thumb that we are thin.

You can catch plenty of us enjoying a takeaway pizza on a Friday night, followed by a tub of Ben & Jerry’s. Don’t forget that there are plenty of vegan wines available in all major supermarkets now too, and so many big brands bringing out vegan versions of classic products.

Yes, there are skinny vegans, just as there are slim omnivores, but let’s not make assumptions based on a lack of knowledge about how a group of people eats. That’s lazy, especially given how much information is readily available now. 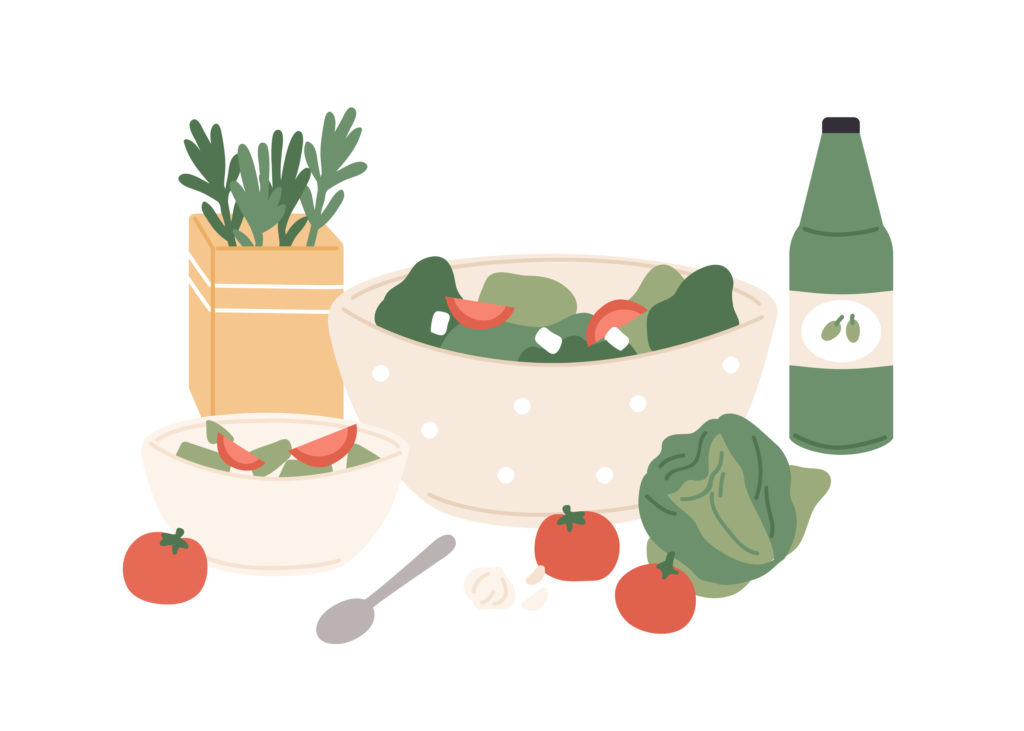 See above! No, vegan food isn’t boring, unless you want it to be. Plus, boring is a relative term. What a raw vegan might consider to be a gourmet feast, a junk-food plant-based person might think of as rather plain.

We know where this thought comes from: it’s our old friend, tofu, isn’t it? Yes, it is fairly tasteless, but that’s because it is perfect for marinating and spicing up with sauces, dry rubs and glazes. That said, plenty of us love it just as it is, because after a while, you start to be able to tell the difference between different manufacturing styles and even homemade versions. Some are sweeter than others, some nutty and some have a little seaweed tang. We digress.

Any food can be uninspiring if you fail to season and flavour it enough. It’s not just vegan food that falls prey to this kitchen disaster.

Would you eat a pig if you were stranded on a desert island with one?

We would love to know where this question came from. If you’ve never heard the desert island conundrum, let us enlighten you.

Basically, some meat-eaters like to ‘test’ the strength of our veganism by asking a series of hypothetical questions. The most popular goes something like this:

“Okay. So you’re stranded on a desert island with nothing. No food or anything and just a pig. Would you eat the pig to survive?”

Seriously. This is what we are being asked. Now, how we respond is down to our own ethics and experiences but generally, the answer is no. We wouldn’t eat the pig. Because we are vegan. Our veganism is not survival dependent. The pig is also hoping to live, and let’s be real. If we have nothing but a pig for company, how would we kill, cook and eat it anyway?

Maybe the real question is: would a committed meat-eater be willing to kill that pig with nothing but their bare hands?

So, there you have it. A few of the most common vegan FAQs. Hopefully, this gives a little insight into the lifestyle and our thought processes. Now if you’ll excuse us, we have a sudden craving for tofu.

Amy Buxton
Amy is a committed ethical vegan, raising a next generation compassionate human with her husband and their beloved dog, Boo. A freelance writer with a background in PR, she decided to use the COVID lockdown period to refocus her client base and has come to The Vegan Review as a senior writer and editor, before moving into her external content director role. "What we should be doing is working at the job of life itself" is Amy's mantra, courtesy of Tom from The Good Life.
Previous articleThe best plant-based butter brands in the UK
Next articleInside the Vegan Trademark’s certification process