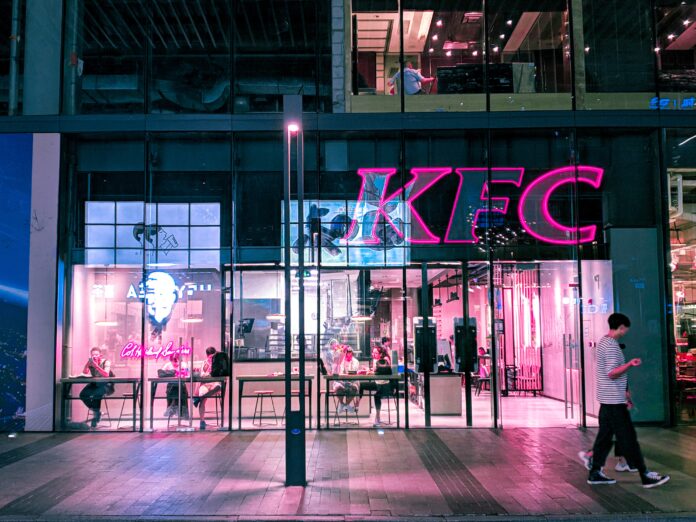 Is 2020 the best year to try vegan fast food? If easy snacks are a large part of a person’s diet, then perhaps so.

Vegan fast foods have shifted from being easily overlooked items on the menu to having their own menus altogether and pride-of-place advertising.

With growing demand in the vegan food industry, it seems chain restaurants are paying attention and trying to meet these supply needs.

On 2nd January, KFC introduced their new vegan burger with Quorn. In Veganuary alone 1 million of these vegan burgers were sold.

This vegan fast food burger has 11 herbs and spices with fresh lettuce and vegan mayo, and the use of a non-bean-based meat substitute is a welcomed change for many plat-based dieters.

Colin Hughes, the UK director of Subway says consumers “wanted a version of our iconic Sub, so we made it for them” and even vouches that it is equally as delicious as the original.

Top it off with a vegan topping: Sriracha Hot Chilli for a bit of heat or Garlic Aioli for some kick. A healthier vegan fast food option, but convenient nonetheless.

Last year Greggs introduced their Vegan Sausage Roll and to further extend their vegan menu, it has recently introduced the Vegan Steak Bake.

Greggs say they have attempted to
“mirror some of the original Steak Bake’s classic features, including 96 layers of light and crisp puff pastry.”

With more easy food options than in previous years, perhaps the turn of the decade marks a turning point for vegan fast food. If nothing else, it brings veganism into easy reach for mainstream shoppers that aren’t tempted to change their habits too much.Think of these chain then as supporting transitions from carnist to flexitarian, vegetarian and maybe vegan lifestyles.