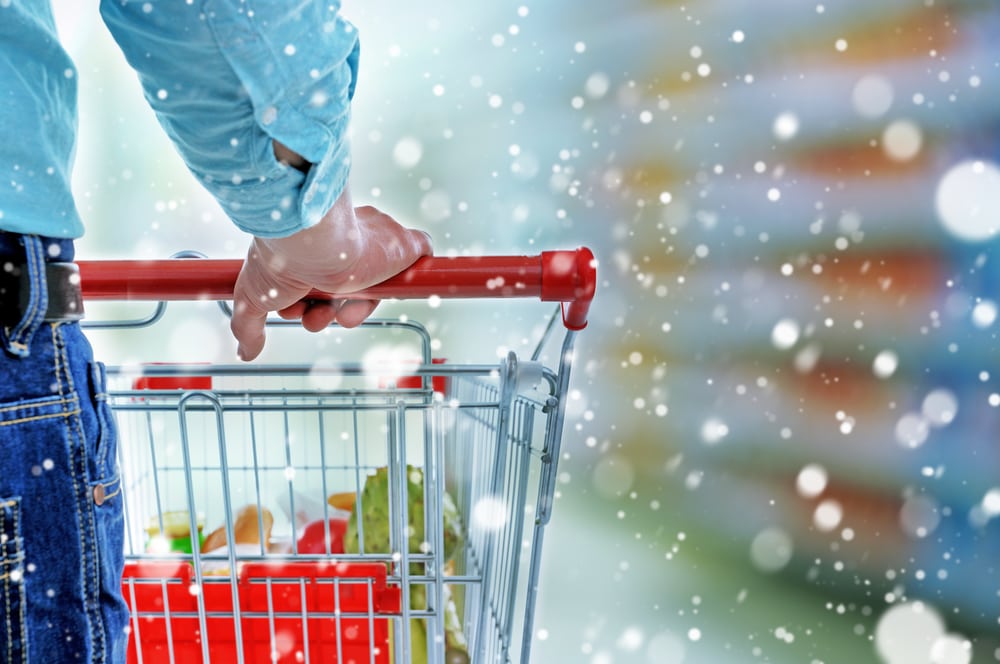 As we move into Veganuary 2021, vegans and non-vegans alike are searching for products to keep them cosy and energised. Here are some vegan staples to stock up on this winter.

We’ve made it past the shortest, coldest day of the year. But winter isn’t over, and Veganuary is just around the corner. Here is a list of vegan staples that are sure to replace anything you might be missing and to comfort you on the chilliest evenings this winter. 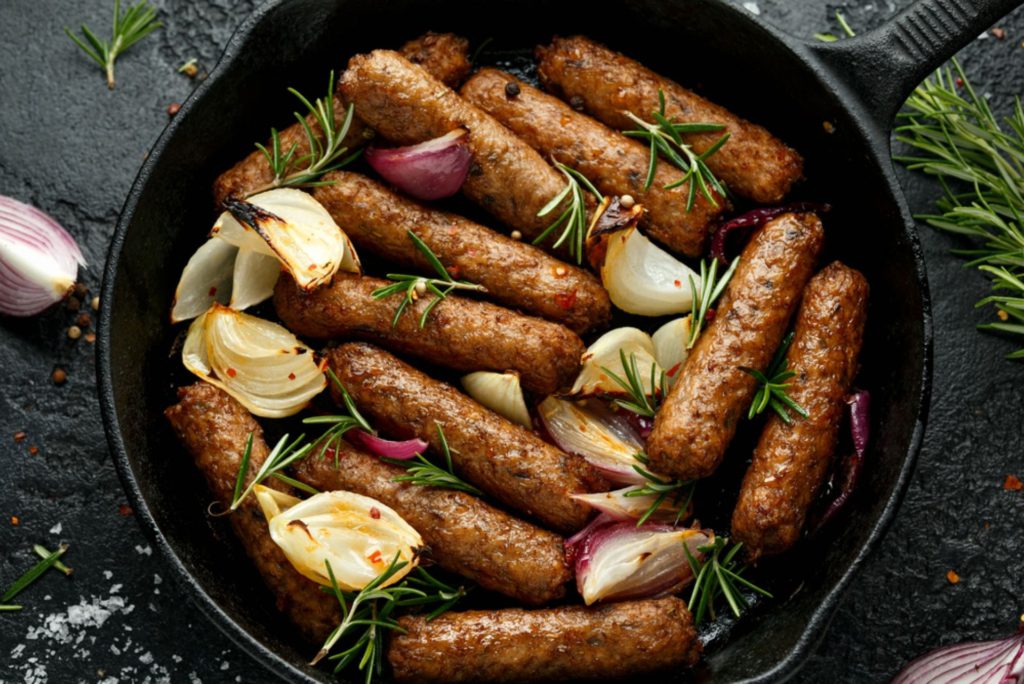 These vegetarian red onion and rosemary sausages, which happen to be vegan, were what got me through my first Veganuary in 2019. Heated up in minutes, the meaty texture impeccably replicates that of a meat sausage, and the hint of rosemary gives it a Christmassy flavour. The best thing about sausages is they are very versatile. While they are enjoyable cooked in the oven plain, Linda McCartney’s vegan sausages can be enjoyed chopped up in a stew, coated in spices, or rolled in fake bacon.

The company offers a range of different frozen plant-based products, including a variety of sausages. Although Linda McCartney also produces plain, chorizo and red pepper, and sausage rolls, these red onion and rosemary sausages are by far the most exciting. They can be found in most national supermarkets for a price of £2.00. 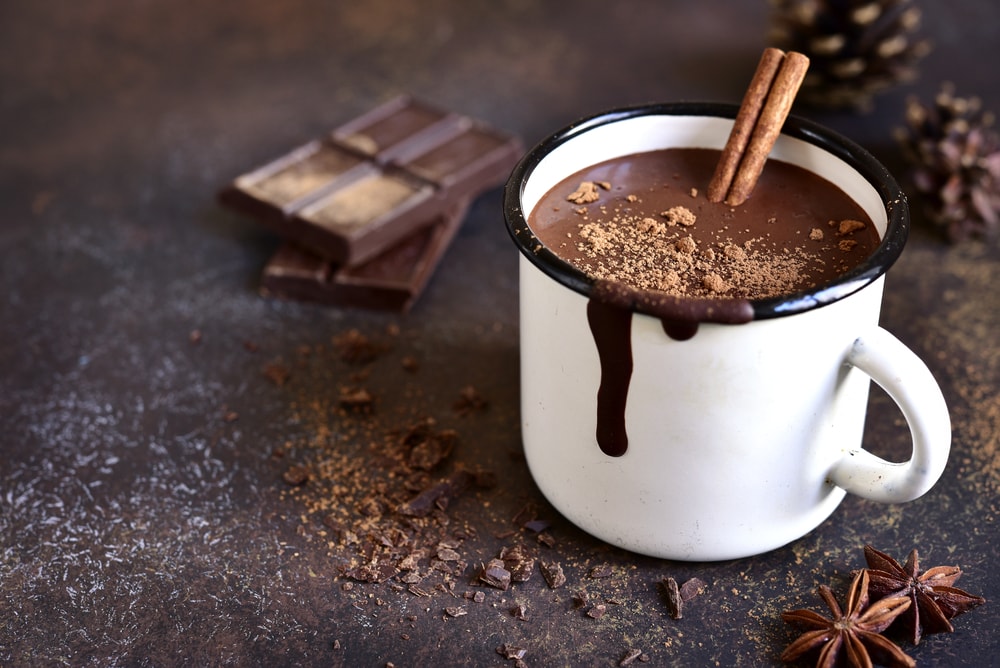 This magical chocolate powder is also accidentally vegan. A mix of cocoa powder, sugar and cornstarch, boxes of this hot chocolate mix can be bought on Amazon, as they are an Italian product. Italy’s favourite hot chocolate is found in every cafe in the country, and will be stocked up generally in people’s kitchens too.

By mixing this product with hot plant-based milk, you’ll sip on Cameo’s Ciobar and forget you ever felt cold. A creamy mugful of hot chocolate, Ciobar doesn’t need any other additions, as one cup usually suffices. But if you’re feeling creative, or are in need of a kick, try adding a splash of Baileys Almande or some cinnamon sticks. Your children might appreciate a topping of M&S’s Plant Kitchen’s marshmallows. Ciobar might not be the easiest to find, but for £5.50 a box, it’s definitely worth the wait. 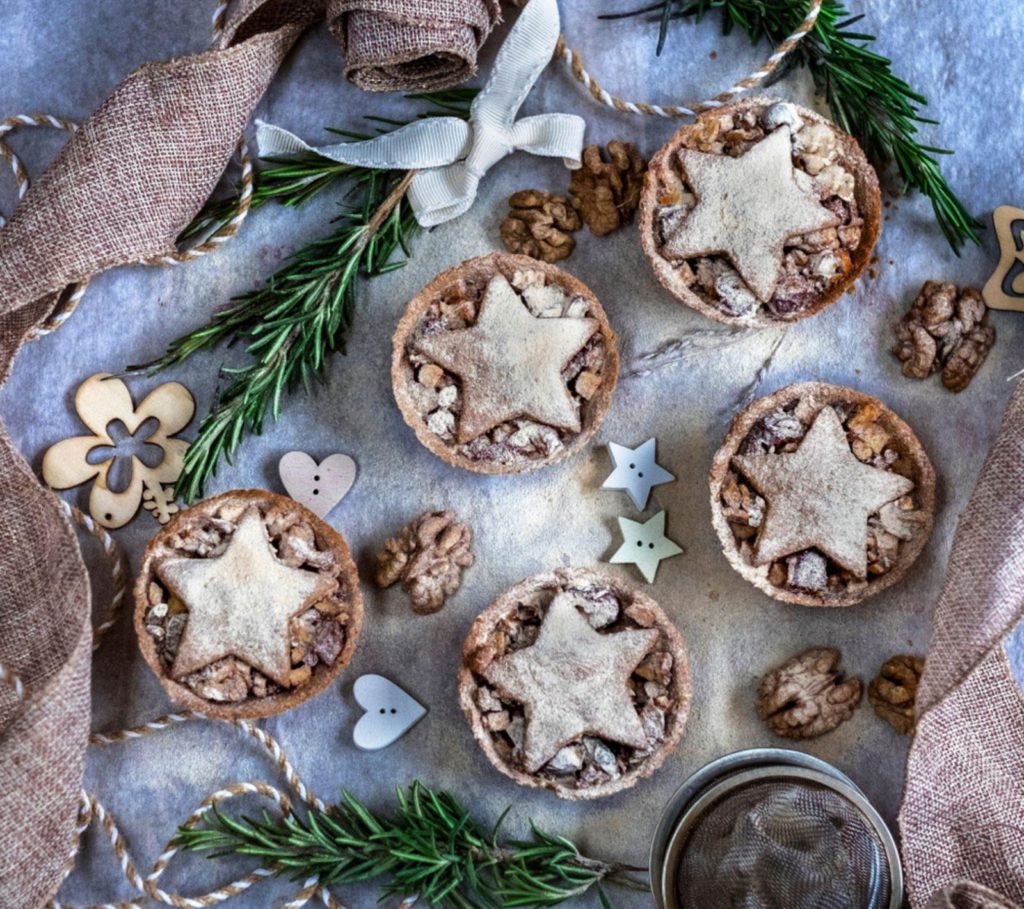 After the renowned sausage rolls, Greggs has been releasing vegan options left and right. From glazed doughnuts, to steak bakes, to hot cross buns, this Christmas people can expect another plant-based mince pie to join the UK’s vegan retail selection. While I must admit I like making my own from scratch, Greggs mince pies are perfect for a snack on a cold day out, or to take home for post-dinner treats.

Serve this crunchy delight with a cup of mulled wine, hot chocolate or tea, and wrap yourself in a blanket in front of the TV. For £1.75, you can get a box of six of these pastries — so they’re accessible to all. 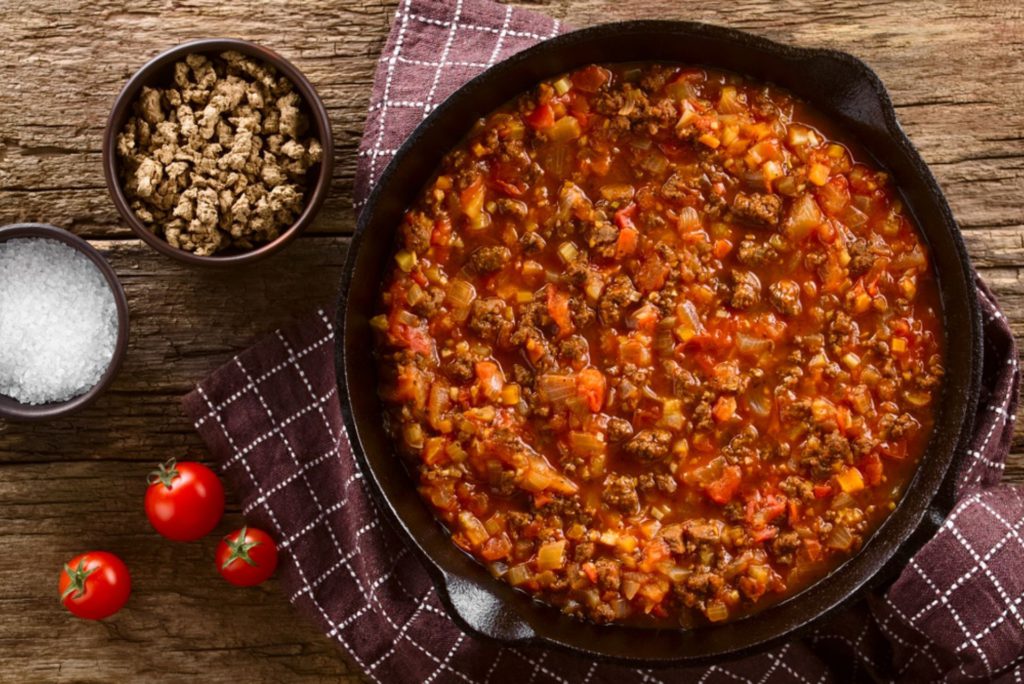 This is another shortcut to a tasty and wholesome dish — my Italian friends would probably disown me for having bought this. But Saclà’s Vegan Bolognese Sauce is another versatile item to add to your grocery list, which will definitely turn cold evenings into warm, fuzzy memories. This sauce can be cooked the way it should be, coating spaghetti, or it can be used in a chilli, for the base of a shepherd’s pie, in between lasagna sheets, or even stuffed inside filo pastry.

The soy textured meat in Saclà’s Vegan Bolognese Sauce gives it a good bite, and the sauce hits the right balance of tomatoes and spice, to ensure it doesn’t overpower any dish it’s used in. While I do try to make all my sauces from scratch, this guilty pleasure of mine comes in handy when I need a quick, easy, and, most importantly, comforting dinner. Jars of 350g are priced at £2.50 each and can be found in Asda, Morrisons, Sainsbury’s, Tesco, Waitrose, and on Ocado. 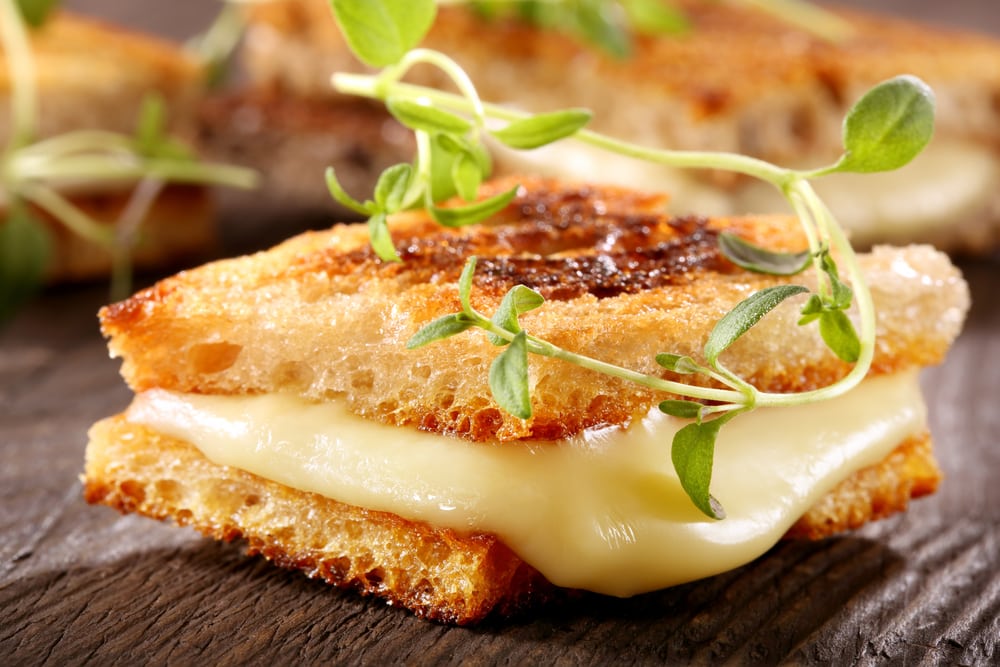 This final item is on my vegan staple list because cheese is almost impossible for most people to give up, but Violife has made everyone’s Veganuary that much easier. I’m still on the lookout for a replicant of matured sheep’s cheese, but until then, these slices are excellent. They can be put on burger patties, in cheese toasties, or even on top of a vegan lasagna.

Violife’s cheddar flavour slices melt very quickly, and this means they are ideal to make a tray of cheesy nachos. If you are looking to make your own vegan cheese fondue, try melting a pile of these slices in a deep dish — and see what happens. These slices are also found in most supermarkets, and are £2.50 a pack.

Olivia Rafferty
Olivia is the Assistant Editor of The Vegan Review. An aspiring Middle Eastern correspondent currently studying journalism at City, University of London, she is passionate about the planet, she believes veganism is the first step to solving the complexities of climate change.
Previous articleSouth Korea’s military to cater to vegan diets from next year
Next articleGiving up cheese the biggest challenge for Brits to go vegan, finds study