Vegan ice cream is on the rise, as launches double in the last 5 years 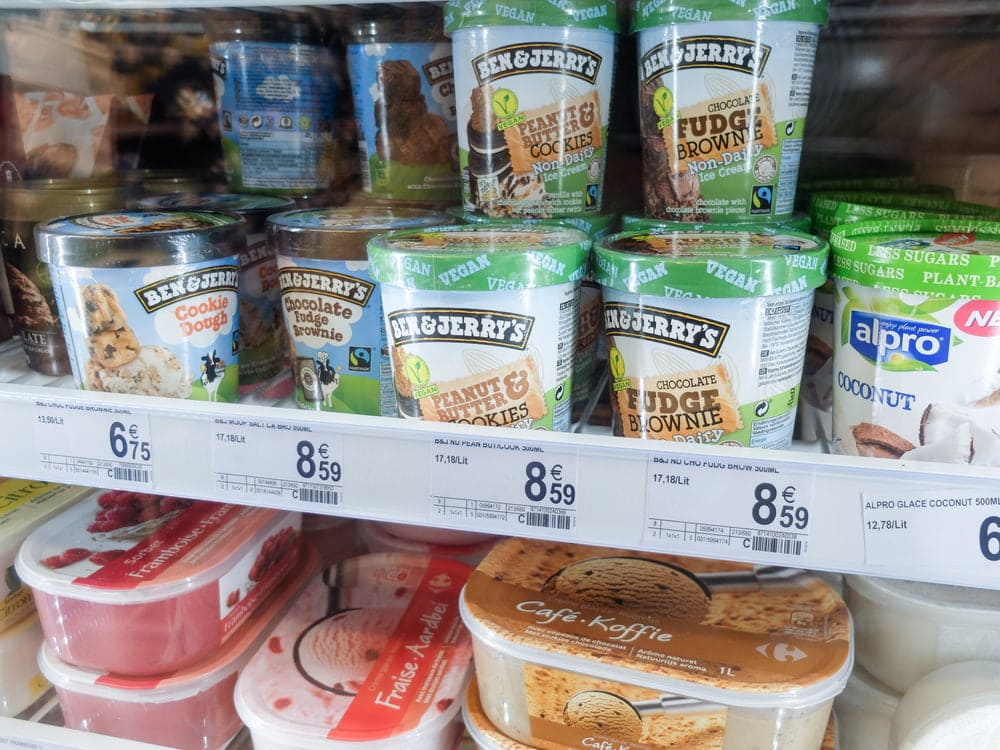 The latest research published by Mintel has found that rising demand has doubled vegan ice cream launches over the five years.

Latest research from the Mintel Global New Product Database has found that vegan ice cream launches have increased exponentially as the demand for the product has risen.

Mintel indicates that plant-based alternatives made up 7% of global ice cream launches in the past year. Double to what noted five years ago. There is also an increasing focus on the textural qualities of the ice cream. Including chunky textures from nuts, cookies, toffee, and cookie dough.

This has also encouraged a rise of vegan ice cream launches from two to 13% over the last four years. This is because 73% of UK ice cream consumers said. They preferred their frozen desserts that have some texture to it. The most-launched ice cream flavours have been chocolate, vanilla and coconut.

The research company’s food and drink analyst, Kate Vliestra, told Food Manufacture: “The recent buzz around veganism has made its mark on the ice cream category. Interest in vegan ice cream isn’t restricted to those following a vegan diet.

“Learning from the dairy counterparts, plant-based ice creams moving beyond the basic flavors to offer indulgent options. Brands are demonstrating that vegan offerings can be premium with an array of luxury flavour combinations and packaging.”

This reflected in the many vegan ice creams that have launched this year alone. With companies like Smitten N’Ice Cream and Daily Harvest launching new lines of vegan alternatives and brands like DÁPPA collaborating with Minor Figures to launch a new flavour.

Anam Alam
Anam is a freelance writer for The Vegan Review and a student studying journalism. She is a passionate writer who possesses a range of skills ranging from audio, video, editorial and creative writing. Her goal is to educate the public and the world with stories that she feels need to be talked more about in society.
Previous articleLindt to launch vegan milk chocolate in Germany
Next articleThe Cruelty-Free Beauty Box: Ethical and sustainable vegan beauty