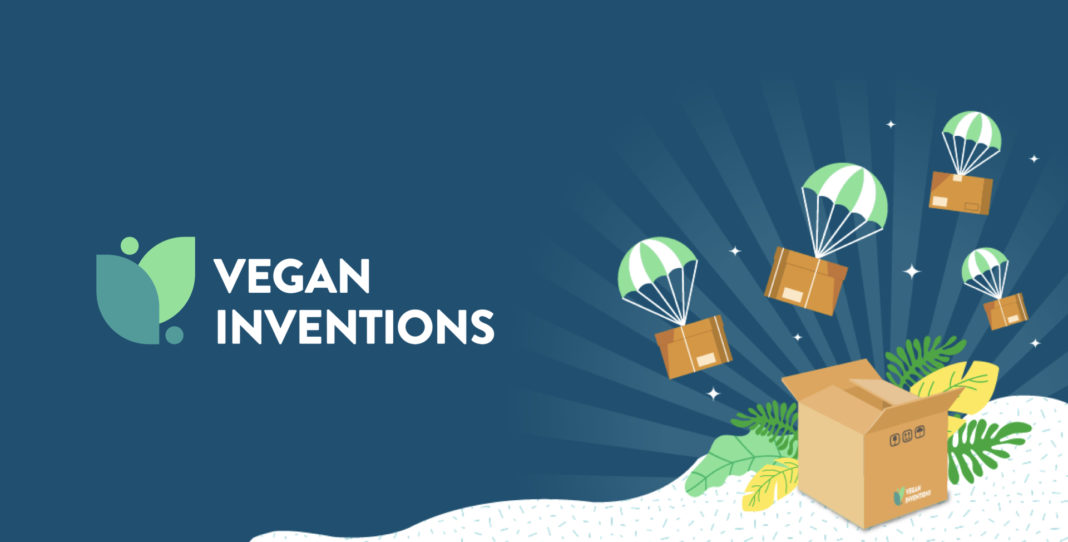 While he changed the name after taking inspiration from the Harvard Business Review, that first name was always in the back of his and his co-founder Jaimie van Duin’s mind. So when they decided to launch a product sampling and feedback website for vegan products, choosing the name was a breeze.

“With the aim of the platform to get new vegan products into the hands of customers, we figured that it’s quite fitting,” Robertson says on why they called it Vegan Inventions.

He and van Duin were looking for a way to help people discover new vegan brands and products. “We noticed that if consumers wanted to try new products, there was no way for them to do that and leave helpful feedback that can help companies with product development,” he says.

“We quickly found out that sampling is the most effective form of marketing new products, as 73% of consumers are more likely to buy a product after trying it. With these stats and problems in mind, launching Vegan Inventions was a no-brainer for us.”

So how does it work? You sign up, enter your preferences as a consumer, and receive products and discounts based on your profile. Right now, brands working with Vegan Inventions include Play’n Choc, Superfoodio, Omni Pet, We Vegan, Janda Foods and HLTHPUNK. The platform has also partnered with GreenBay, offering all its users discounts on the vegan supermarket’s online store.

“With everything we do, our aim will always be to make a vegan lifestyle as accessible as possible,” says van Duin. “By building a community like this, we are pushing the needle from both the consumer and business side.” 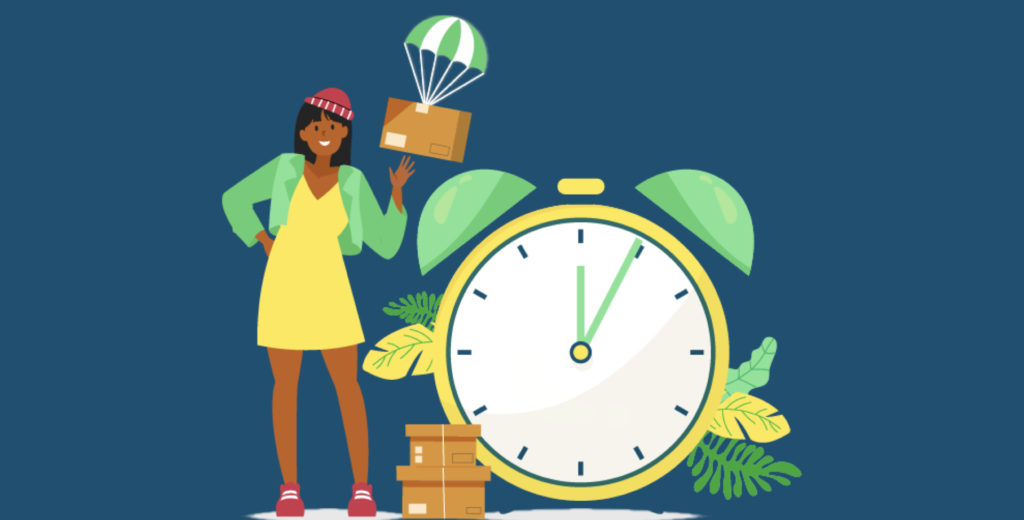 Robertson says Vegan Inventions is a game-changer for vegans and the vegan-curious: “The ability to try new products and have brands make informed decisions based on feedback from their customers will be invaluable to the sector moving forward.”

The end goal is to create a platform that helps the industry grow by accelerating the marketing of vegan and plant-based brands.

“We believe that by getting people to try vegan products free of charge, they will realise that there is no compromise on taste,” explains Robertson. “We know the first step is trying, and Vegan Inventions perfectly facilitates that.”

Co-founders Damoy Robertson and Jaimie van Duin are the managing director and brand consultant of The Vegan Review, respectively.