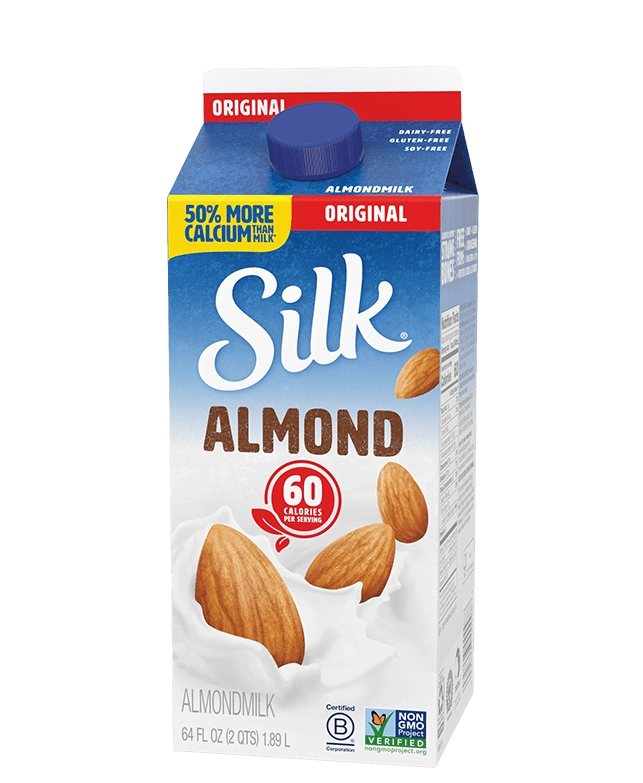 Vegan milk brand Silk has donated $75,000 to the National Association for the Advancement of Colored People (NAACP) a Legal Defense and Educational Fund – to support the organization’s efforts in fighting systemic racism in the US and also the “Black Lives Matter” movement.

The National Association for the Advancement of Colored People is a civil rights organization in the United States, formed in 1909 as a bi-racial endeavor to advance justice for African Americans by a group including W. E. B. Du Bois, Mary White Ovington, Moorfield Storey, and Ida B. Wells. They are one of America’s top legal firms that are ‘fighting for racial justice’.

Silk announced the donation on Instagram. The company wrote: “The killings of George Floyd, Breonna Taylor, and Ahmaud Arbery are painful reminders of the long-standing racial injustice and discrimination in our country. Silk stands with the Black Lives Matter movement and all those working toward justice. It’s long past time for a change. Now is not the time for silence. We’ve been listening, learning, and reflecting on what we can do better now and in the long-term to make progress toward a more inclusive world.”

Only the first step

The company also added that the donation “cannot erase the discrimination Black communities have faced for centuries.” Silk acknowledge that these were only the preliminary steps. And that more needed to be done to support both the NAACP and the “Black Lives Matter” movement and having less systemic racism in America and plan on continuing in their efforts.

The donation is only the first step in our ongoing commitment to support systemic change, we welcome your ideas and feedback on how we can better show up and drive real change. They continued, ”We are dedicated to being active participants in driving the critical changes needed for racial equality in our society .”

Many plant-based companies and brands expressed their support and made financial contributions to support the Black Lives Matter movement. An example was Plant-based delivery company Purple Carrot which donated $40,000, and Miyoko’s Creamery also helping out with a donation that went directly to Black Lives Matter and the NAACP.

Partake Foods, a black-owned plant-based, and allergy-free cookie company is giving a portion of their sales this month to several organizations.