Vegan options are coming to US McDonald’s restaurants 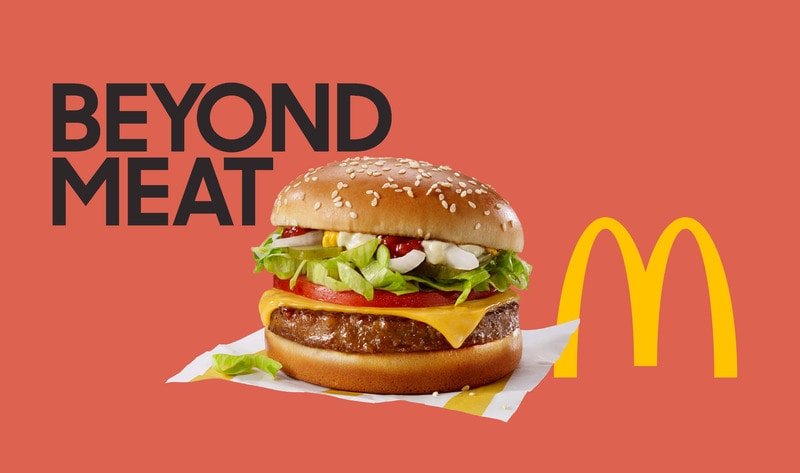 CEO Chris Kempczinski says vegan options are coming to the US McDonald’s branches, due to the fact that a number of other locations around the world already has vegan options. It’s true that the US might not be the first country you think of when tryng to pinpoint the most vegan location, but the news has been met with excitement, as American vegans plan to sample the new offerings.

In an interview with CNBC, Kempczinski announced that he: “certainly expects to see plant-based on the McDonald’s menu.”
Although a specific date wasn’t given, once a CEO makes a announcement like this, it is never long before twords become actions. Even when the speaker has no affiliation to the items beign discussed, as was the case here.

But this isn’t the first time they opted to this. In 2017, McDonald’s Finland trialed the ‘McVegan’ veggie burger. The vegan patty was soy-based and could be ordered with fries. They have also already launched plant-based options at stores across the globe. This was very successful in-fact, the company revealed that it sold 150,000 units in one month.

Because of the whelming positive response, McDonald’s Finland permanently added the McVegan to its menus across europ’ to countries like Sweden which also added the vegan burger to its menu. Locations throughout Sweden also offer plant-based falafel nuggets.

Damoy Robertson
Damoy Robertson is an entrepreneur and founder of The Vegan Review. Damoy is dedicated to spreading veganism to the masses which he believes will enable people to make better, more informed decisions concerning the way we all interact with animals and our planet.
Previous articleCommunity Solidarity programme hands out thousand of groceries
Next articleVegan Dough Co. partners with Deliveroo