Vegan pies to the rescue of University of Aberdeen students 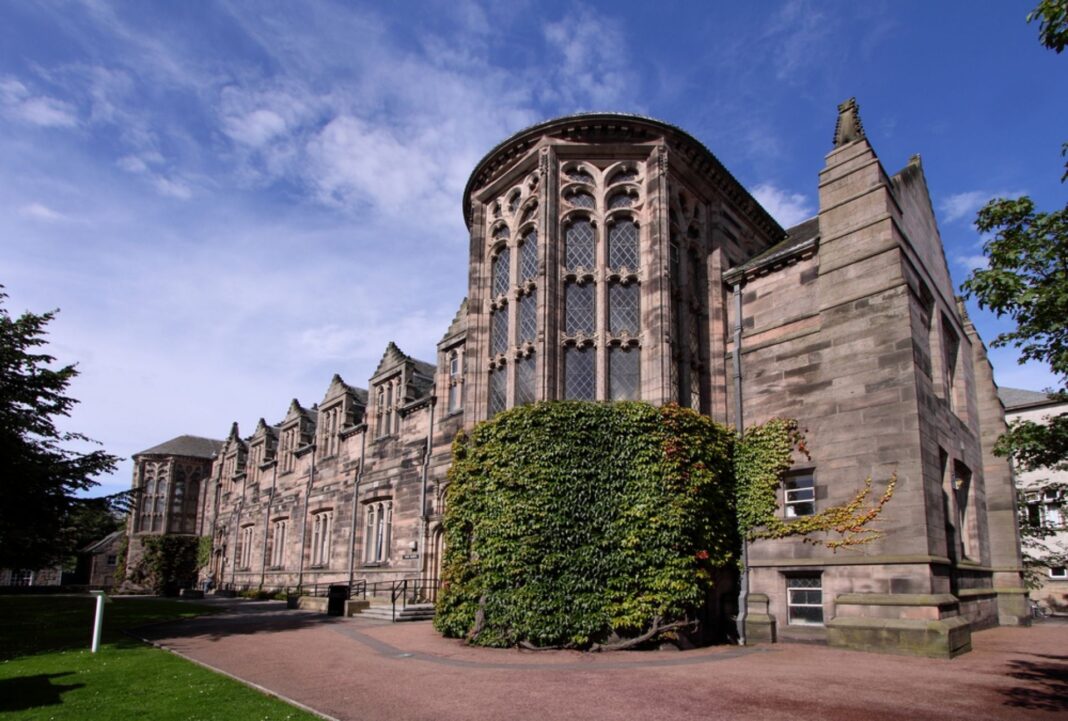 Kim Kardashian and ‘that’ Beyond Meat advert

The vegan pies were provided by Vegan Bay Baker, which is Aberdeenshire’s first vegan bakery. Owner Steve Buchan, who set up his company in July 2019, saw demand for home deliveries shoot up with the onset of the pandemic, enabling him to work full-time.

The Press and Journal reported he has plans to open by Christmas this year, having “secured premises in Newburgh, which will see him open a factory with a 30 feet-trailer outside, which will house a shop and cafe area, ahead of the festive season.”

Vegan Food and Living reports that “it is estimated that three-quarters of all newly emerging infectious diseases are coming from animals, and pandemic experts are expressing serious concern about the dangers of intensive animal farming. Million Dollar Vegan is encouraging the public to #TakePandemicsOffTheMenu and instead try their free Vegan Starter Kit available on their website.”

It referred to an Oxford University report that “concluded that eating a vegan diet is the ‘single biggest thing’ we can do as individuals to help mitigate climate change, and as evidenced by the Arctic Sea yet to freeze this year, this shift to a global plant-based diet is needed now”.

Speaking to Vegan Food and Living, Kate Fowler, communications director at Million Dollar Vegan said: “What we choose to buy and eat has profound consequences that go way beyond our taste buds and waistlines. It affects both our short-term and long-term health, the health of our landscapes, how long we will have workable antibiotics, when another pandemic will come and whether we will be able to slow down climate change.

“These are the biggest issues we face, but we are not helpless. We can each play a part in protecting ourselves, our planet and our future. What are we waiting for?”

Rebecca Knowles, the founder of Vegan Outreach Scotland, said: “A global shift from current diets to diets that exclude animal products would reduce food’s greenhouse gas emissions by up to 73% and food’s land use by 76#. Meat from cows and sheep has up to 100 times the environmental impact as plant-based foods.

“In Scotland, rewilding the land formerly used to graze these animals would offset the equivalent of 35.5 years of Scottish CO2 emissions. We know that we have enough arable land in the UK to grow food to meet the nutritional needs of our entire population, the lentils and sweet potatoes in these pies being two tasty examples.”

Jessica Fox
Jessica has been vegan for nearly 20 years; over the past 8 years, she has been actively involved in the London vegan community, organising and hosting a variety of vegan events.She also regularly hosts walks, potlucks, and art/creative writing workshops. Jessica is an artist, writer, and genealogist; she loves photography, swimming, and walking in the countryside and seaside.
Previous articleVegan pizza chain Purezza bags £2.4 million in investment
Next articleCatering to ethics: Anglia Crown offers vegan hospital food to plant-based patients