How vegan were our prehistoric ancestors? 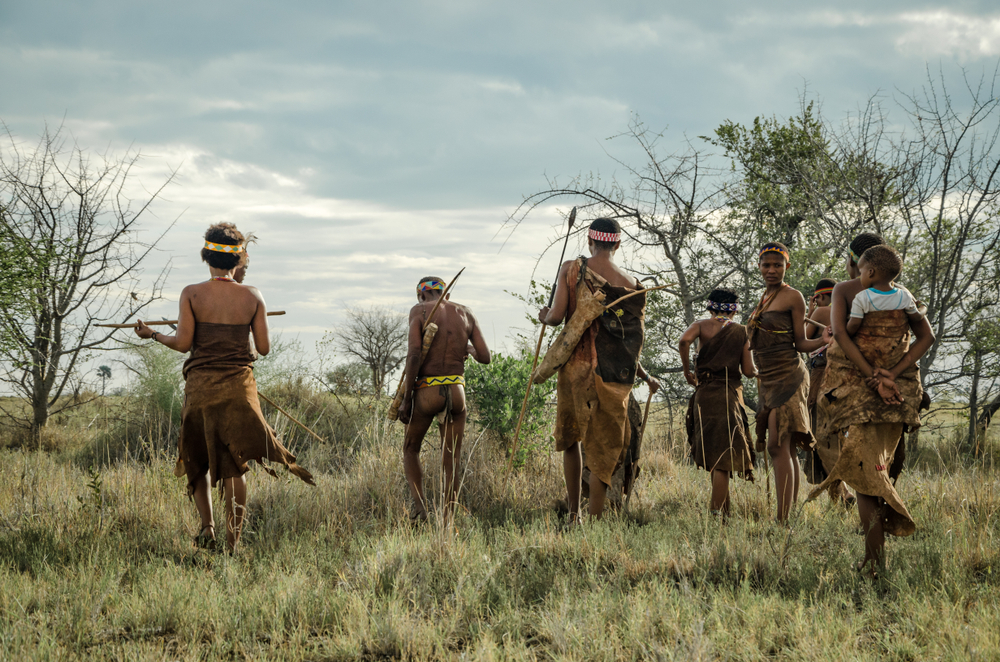 Our hunter-gatherer past is often met with anti-vegan arguments: “Man eat meat,” and “I have canines,” we hear. But were our ancestors more vegan than we previously thought?

The term “hunter-gatherer” is a popularised but somewhat skewed explanation for how our ancestors fed and nourished themselves. The placement of the “hunter” element prior to the “gatherer” implies hunting was the more important and predominant activity of prehistoric and nomadic peoples 10,000 years ago.

The historical narrative of our hunter-gatherer ancestors has generated common arguments for meat-eaters to justify their animal product-heavy diet — reminding fellow vegans how their mighty canine teeth are apparently perfect to rip through raw flesh. However, science does not support this narrative.

In reality, notwithstanding the popular image of “man the hunter”, gathering was our predominant activity, and non-animal products made up the majority of our caloric intake – with most communities living a plant-based diet and turning to hunting through necessity.

Until the development of fire, humans were not very good hunters. For one, without the ability to cook meat, humans struggled to consume and digest large quantities. The lack of claws or sharp canines also made it difficult to actually get the meat off these large predators we apparently consumed. “You can’t tear flesh by hand”, after all.

In fact, humans predominantly consumed animal products in the form of scavenging; picking off the last morsels of a previously felled animal. Comparatively, humans are slow, and small, meaning our chances of both chasing and out-chasing larger prey or predators were slim.

On a pure risk analysis, it was simply better odds and returned a better yield, to go and forage for berries, bark and mushrooms. In fact, there is a reason our eyesight and cognitive thinking are more designed for spotting red berries and remembering they were poisonous, than spotting a boar in the distance and prowling. 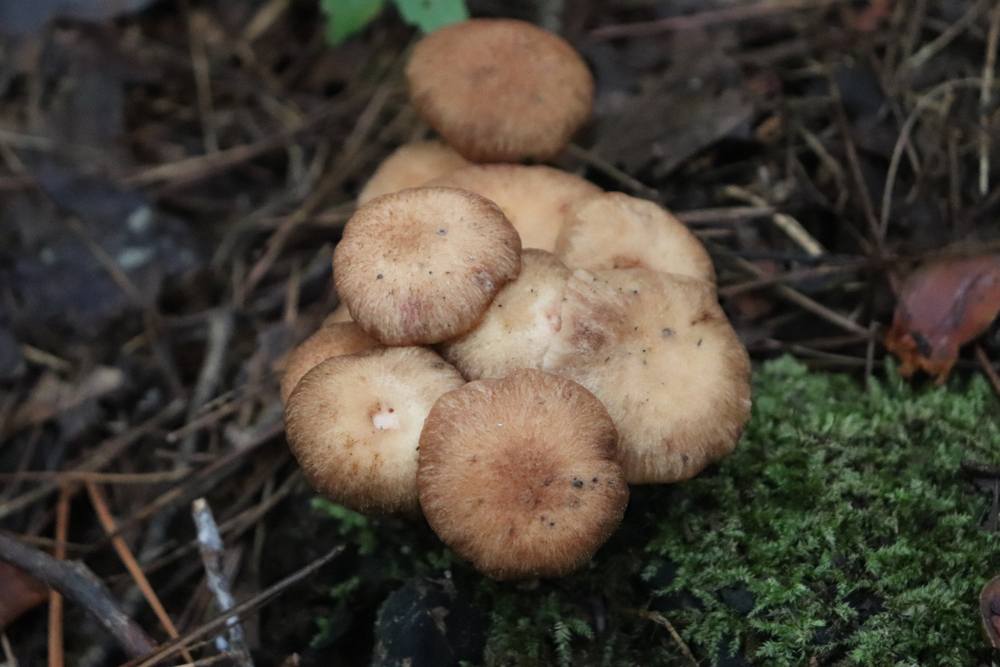 Archeological digs with advanced technology are now highlighting that plant-based diets were far more significant to the hunter-gatherer lifestyle than previously believed, identifying remnants and chemicals beyond the reach of the naked eye.

The evidence recovered by archaeologists, such as flint and sharp tools, implies that hunting animals was the predominant aspect of our diet. Though it did play a role, in reality, this represents only the surviving evidence of what is a much more complex and varied picture.

A lot of evidence of fruit and vegetable consumption has simply decayed and left a harder chemical trail to find. Indeed, no tools were required to harvest these food sources. This has allowed the historical narrative surrounding the volume of meat consumption to be warped. Key evidence and arguments for paleo, raw and anti-vegan diets are now being questioned. 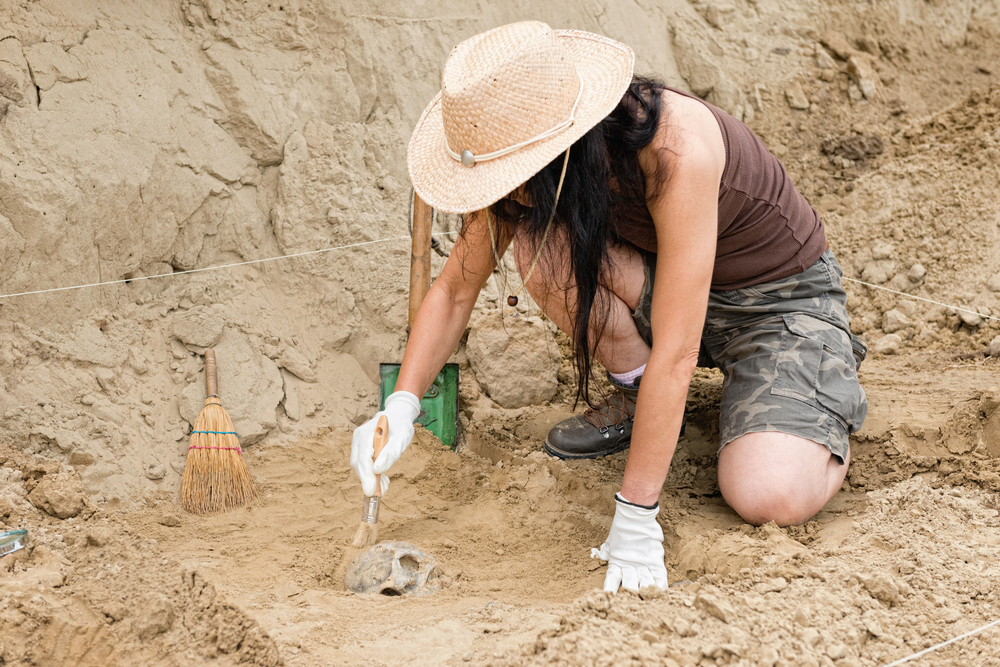 It is generally accepted amongst scholars that prehistoric communities followed a belief system we have labelled “animism”. Animism is the belief that every aspect of the world — human, plant, animal, tree, river or natural phenomena — has awareness, feelings and a part to play in the balance of nature.

In complete juxtaposition to the agricultural revolution, animals were not kept, and were killed through necessity only, never beyond their means, with the entirety of the animal being used. Could the fact that animism is against the ownership of animals or a species hierarchy — grounded in the fundamental belief that a human’s life is no more valuable than a rabbit’s or a plant’s — draw parallels of comparison to contemporary veganism?

Might the fact that these communities thanked the animal, and even apologised for having to take its life, show that our nomadic predecessors were far more in touch with what we would term “animal rights”, in spite of killings, than we give them credit for?

Read our report on the key writers for animal rights since ancient times. 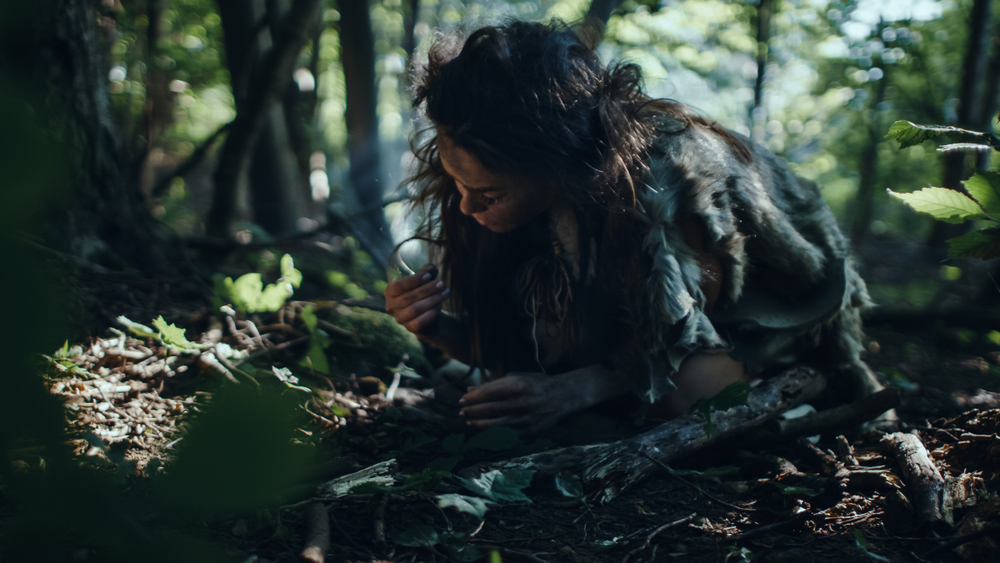 Any consumption of animal products would not be considered vegan by today’s standards. Yet we should not be too hasty in assuming a modern-day vegans’ philosophy and approach to life, its core values and reasons are totally detached from how our prehistoric ancestors lived. The best examples are those communities that live their lives closest to how they did. There were, and are, still many areas of the world whereby populations continue to follow a foraging approach to this and consume a majority plant-based diet in the process.

The Brokpa tribe of Ladakh, in the Himalayas, and the Kikuyu Tribe in Kiambu, Kenya are strong examples. For thousands of years, these communities thrived on plants, grains, nuts and seeds, and their health, happiness and relationships often thrived. These people offer us the best evidence of how tribal and clan communities in the past may not have been so far detached from the image of veganism today.

The image of “man the hunter”, deeply rooted in gendered norms, remains the popular and more impressive one for our historical human narrative, as opposed to “man the veggie”. But this idea has been romanticised and overplayed, and the plant-based community can remind their carnivorous lovers of this. Hunter-gatherers were not vegan, but we vegans would do well to re-evaluate the role that hunting actually played and question the relationships between our ancestors and other species. By doing so, this false rhetoric can be dismounted.

Perhaps a better term would have been “gatherer-hunter”.

Read our story on the history of veganism from ancient times.

Kathryn Parsons
Kathryn is a history graduate from the University of Exeter, with an aspiration to have in a career in politics & lobbying for more vegan-friendly policies in order to combat our biggest societal issues including climate change, and our health crisis. After suffering from years of pain, and undiagnosed gastric problems following a perforated stomach ulcer at 18 years old, Kathryn took to healing herself through a whole food plant-based diet. Now holding a certification in Nutrition, Kathryn seeks to spread the medical power of plants, and encourage those with gastric conditions to consider embracing this diet. In her spare time, Kathryn is a qualified personal trainer, under the name KP Fitness, and uses this position to improves societies’ physical fitness, as well as breaking down common myths around fitness and veganism… yes, you can get enough protein!
Previous articleVFC releases chicken farm investigation with Joey Carbstrong
Next articleGoing vegan: all the stats, facts, and data you’ll ever need to know